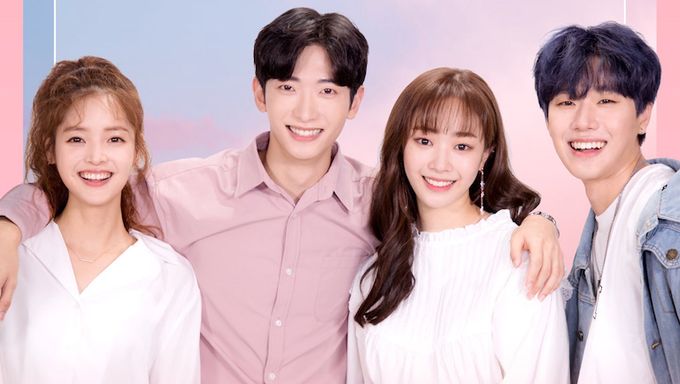 “Some Air” is a romance web drama depicting romantic encounters between four people in an airport, on an airplane, and in an unfamiliar city.

After making his solo debut back in 2019, fans are excited to see Hong EunKi (former RAINZ member) play the leading role in this web drama. He even participated in the making of the OST.

GWSN member Anne was a child actress before debuting as an idol. She will show her potential as an actress through this drama and is raising expectations for future activities. 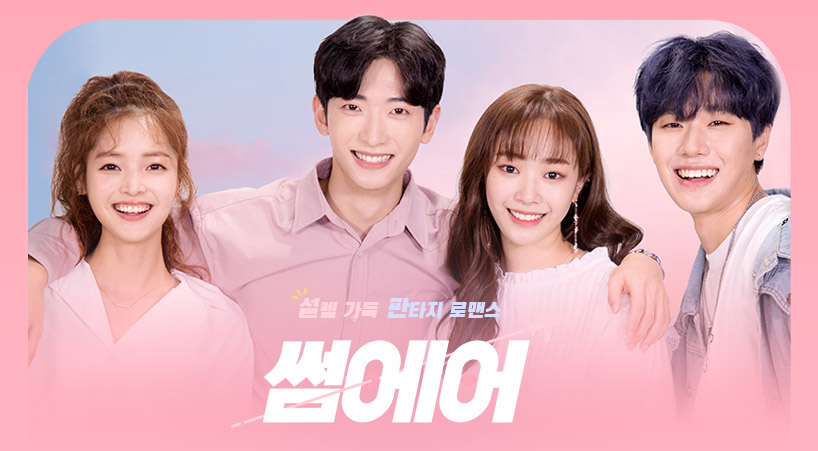 An exciting flight, airport, and travel destination where four very different men and women meet. A travel romance unfolding against the backdrop of a beautiful Korean city and the sea. 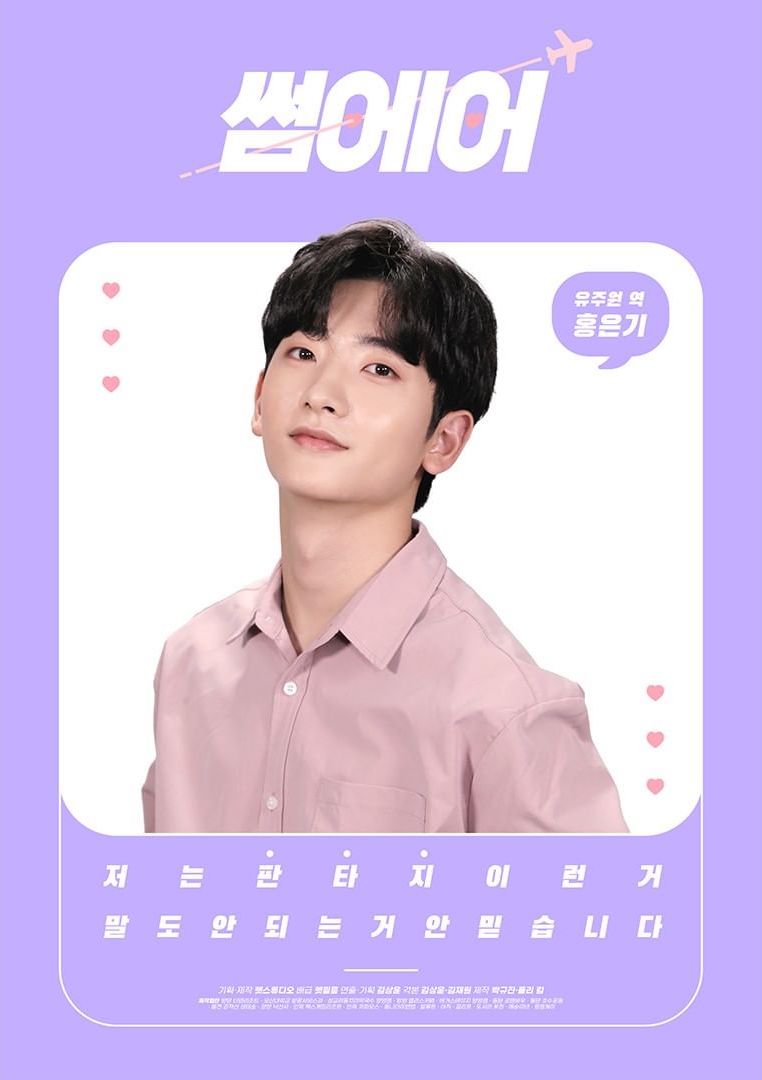 An excellent steward and a guy that sticks to his principles. 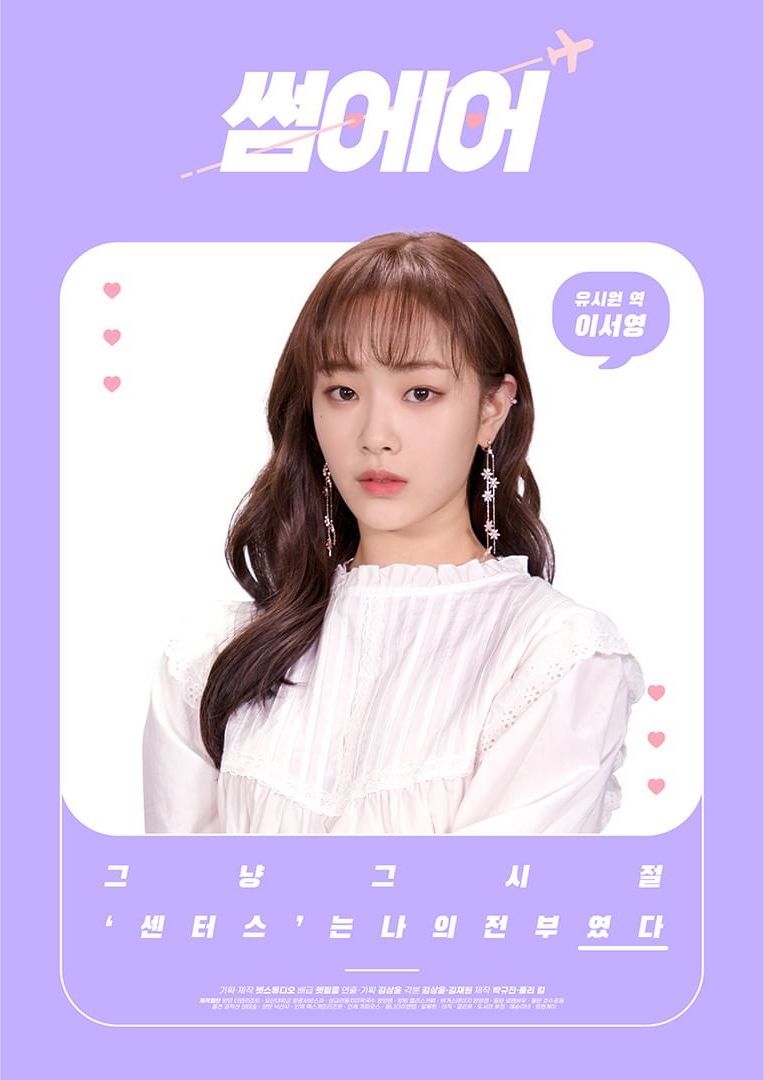 A flight attendant that becomes entangled in a romance. 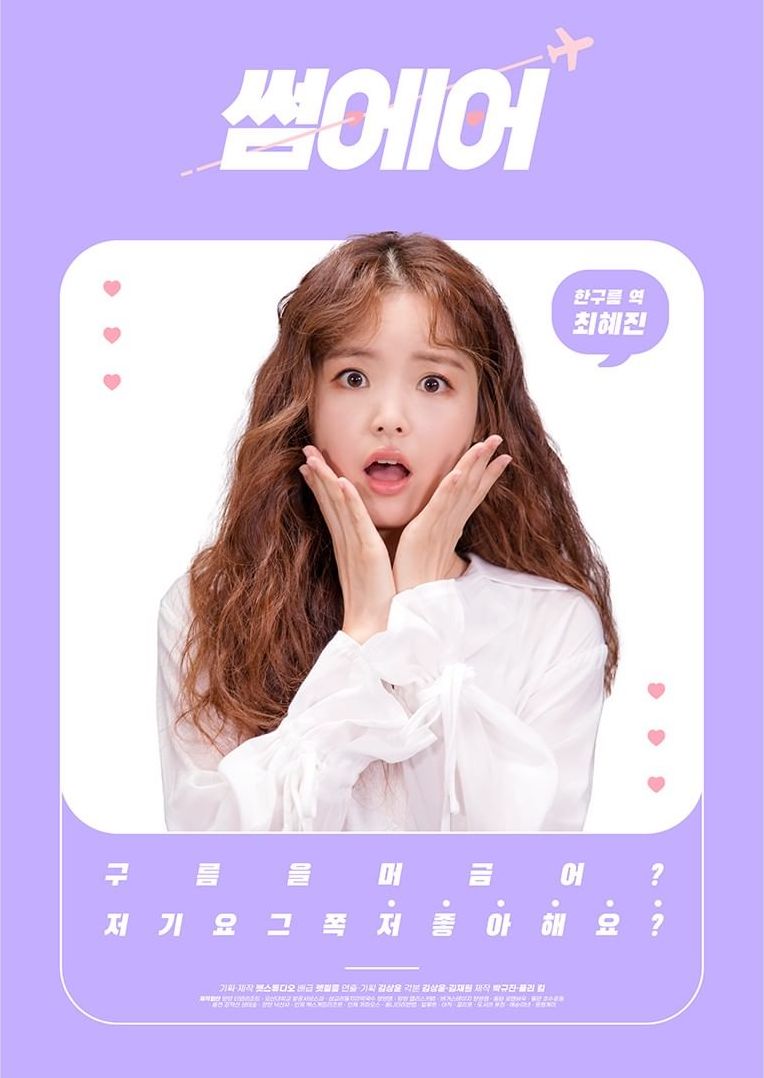 She just started working as a flight attendant after being an idol manager. She constantly makes little mistakes. 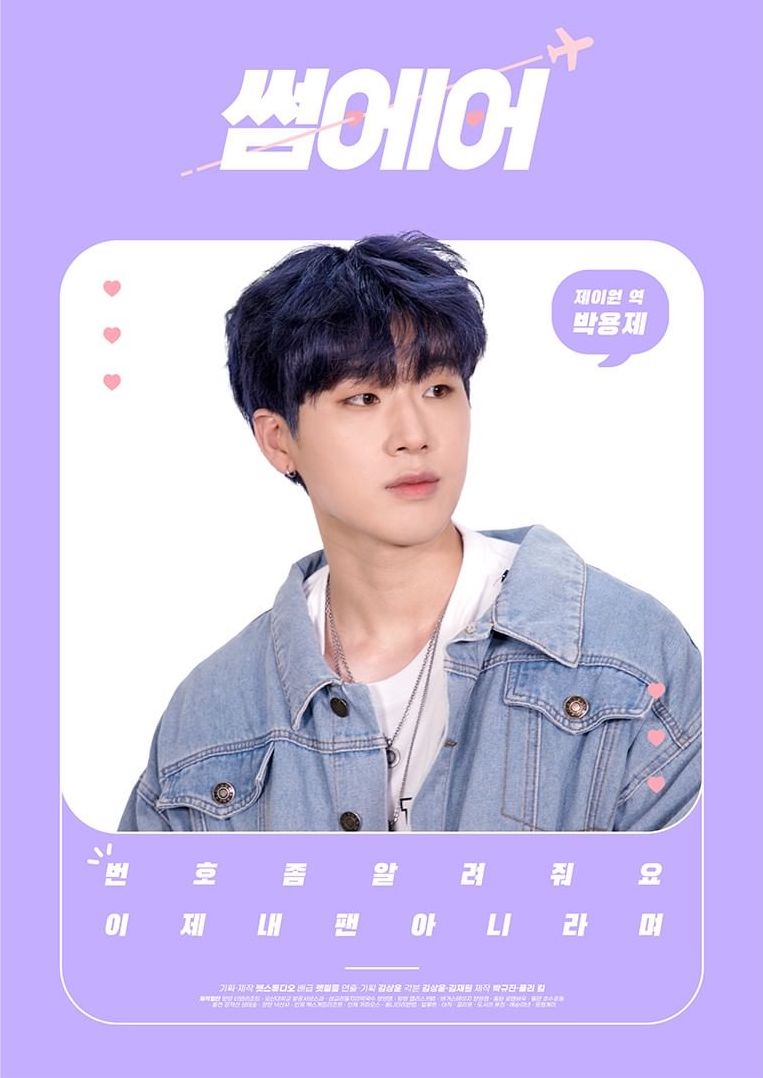 The leader of an idol group who, after a long time, has feelings of excitement and darkness cast over him. 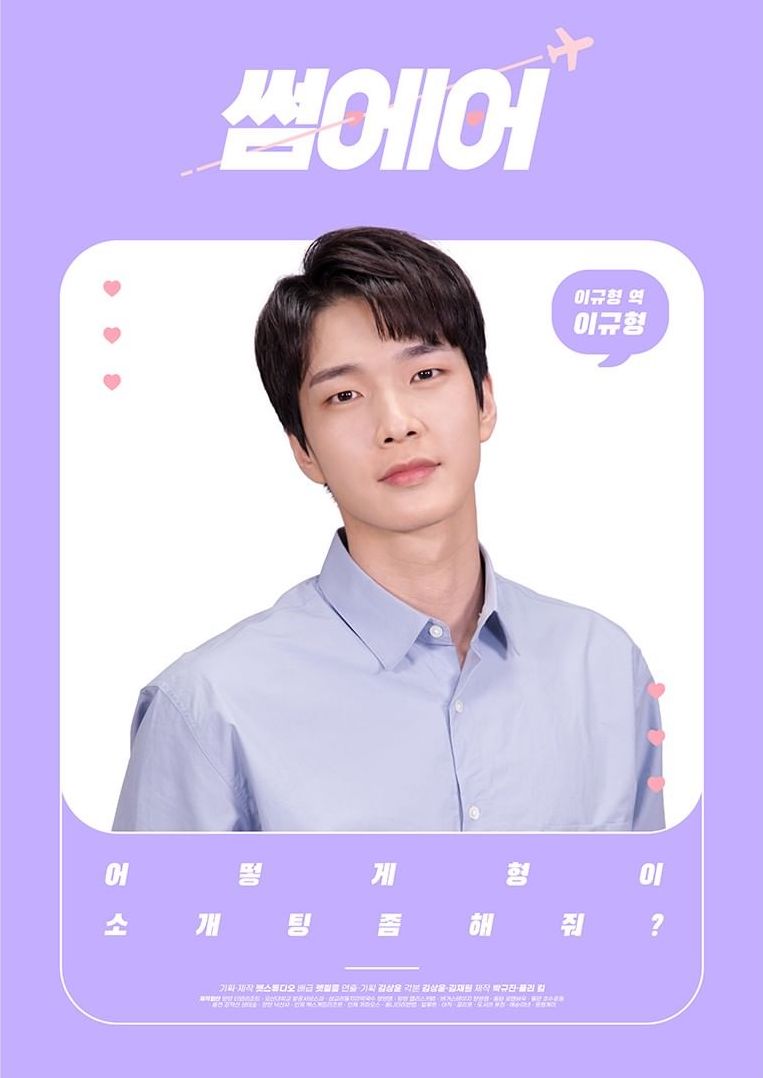 He is a steward with JooWon with a free-spirited personality. Through fate, he hopes to meet someone again in YangYang. 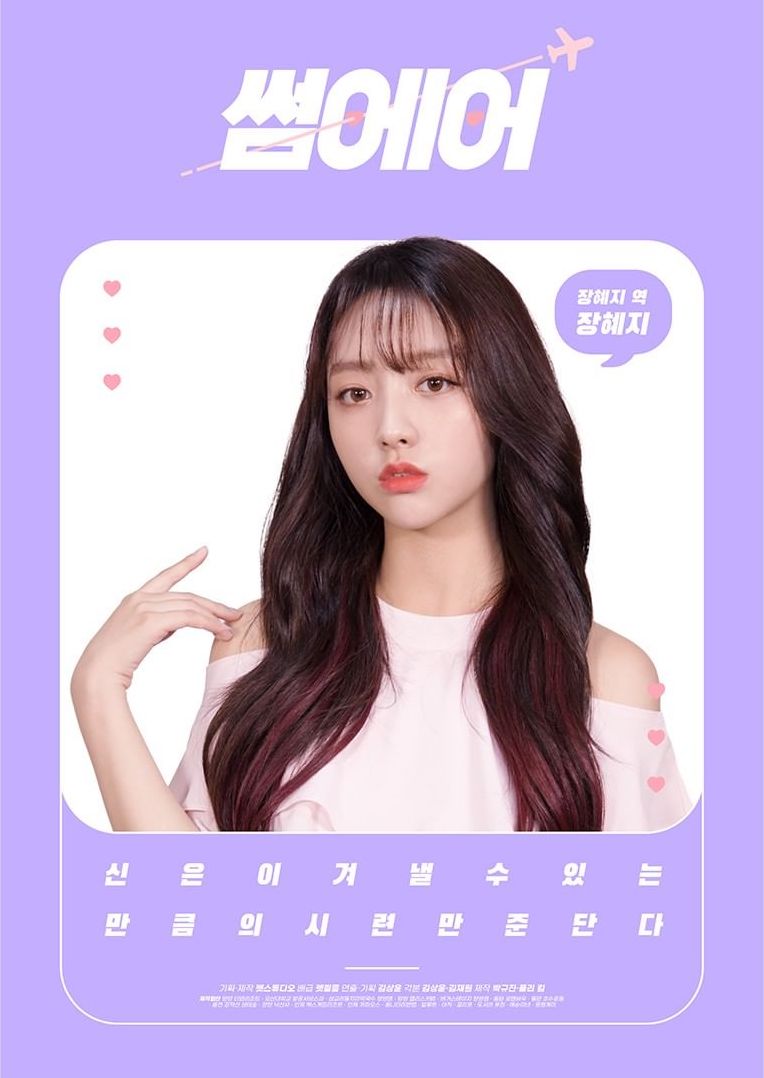 JooWon and ShiWon’s cousin. She has a strange sense there's something going on. 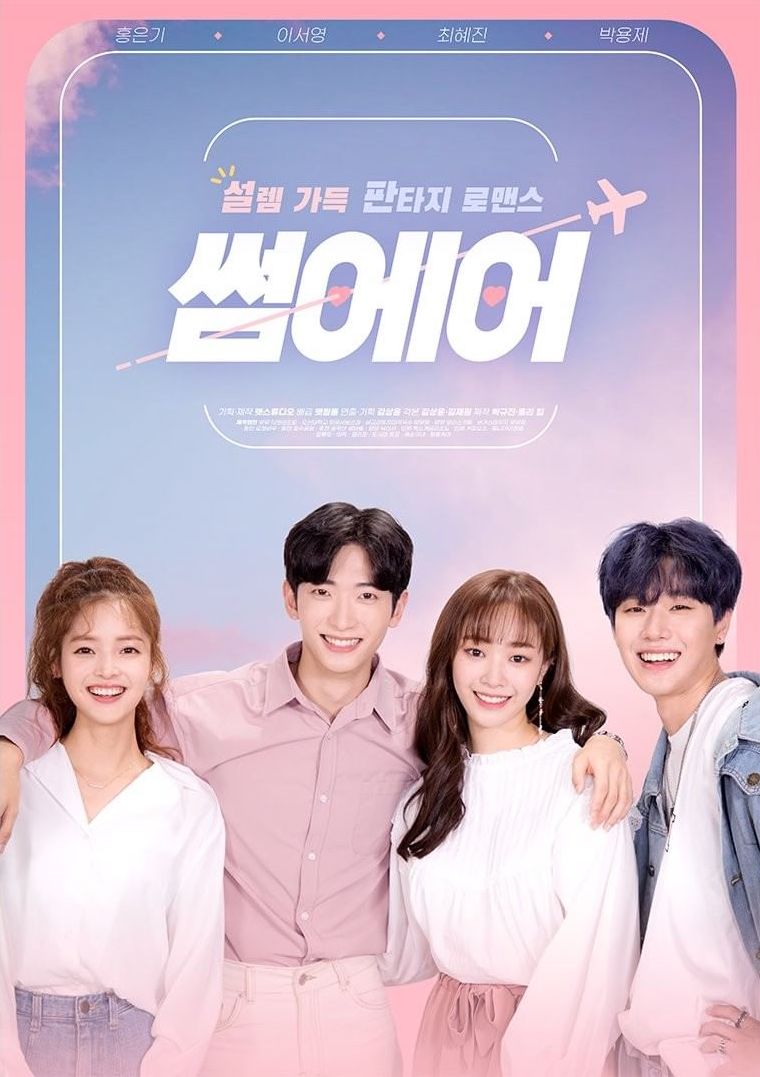 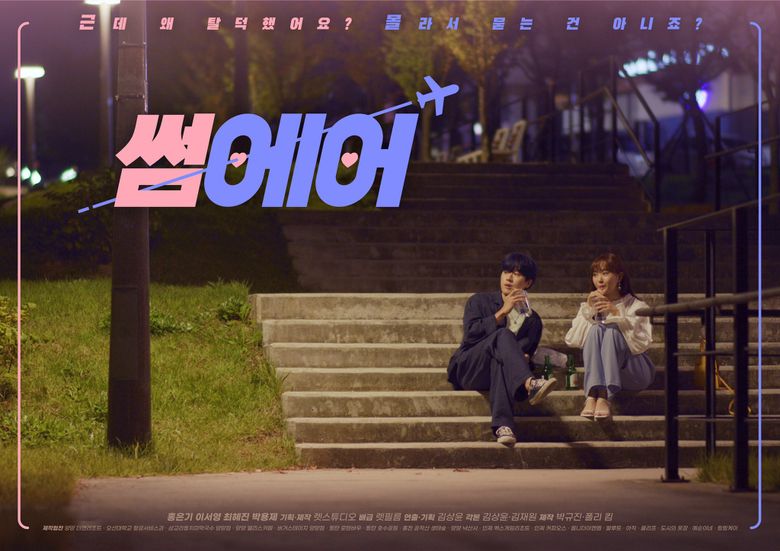 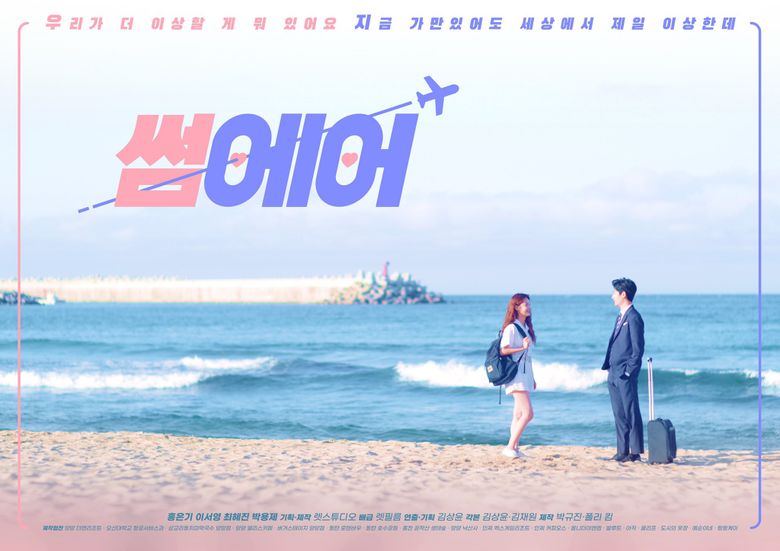 It will be available on LETFilm YouTube and on hello live. 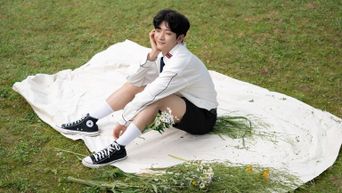 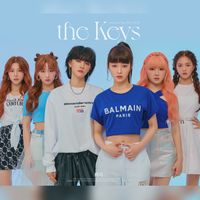 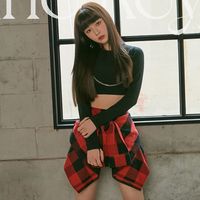 Became a fan of Anne 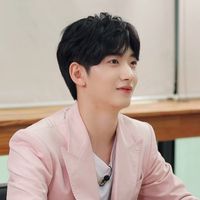 Became a fan of Hong EunKi 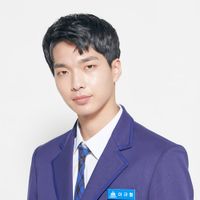 Became a fan of Lee GyuHyung