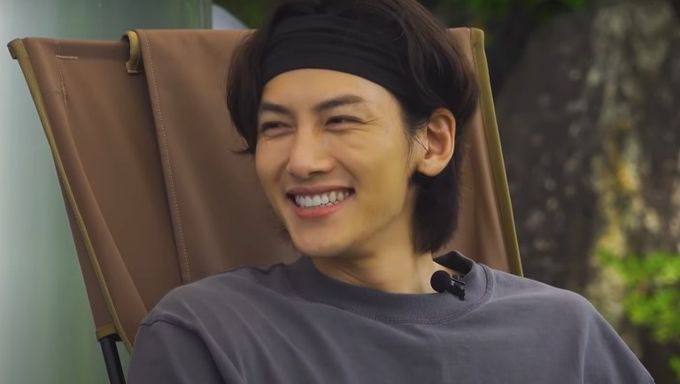 Ji ChangWook has officially released the latest part of his own YouTube series, "I'm a Slacker". The actor is barefaced and in his natural element, which is a refreshing step away from the glitz and glamour of the K-Drama world. The episode starts off with him making ramen for himself in his camp trailer despite being on a diet, already a relatable activity, especially at night. He finished it off with some dessert, sitting by the fire, wondering whether one day's meal would make him gain weight dramatically.

The next morning, he set out on a dirt biking adventure, making fans swoon over him once again. He then shared some yogurt and watermelon with his friend while having a pleasant conversation about camping. He revealed that he was getting used to camping slowly but was concerned that he wasn't grabbing the full essence of it because he simply couldn't sit back and relax without doing anything.

He further shared that he had a shoot the next day but would return to camping if he had some days off. You can watch the full video below! 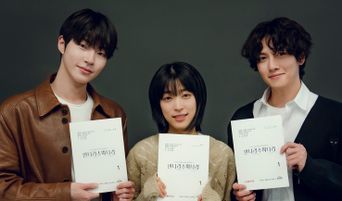 he just gave us great shots ...