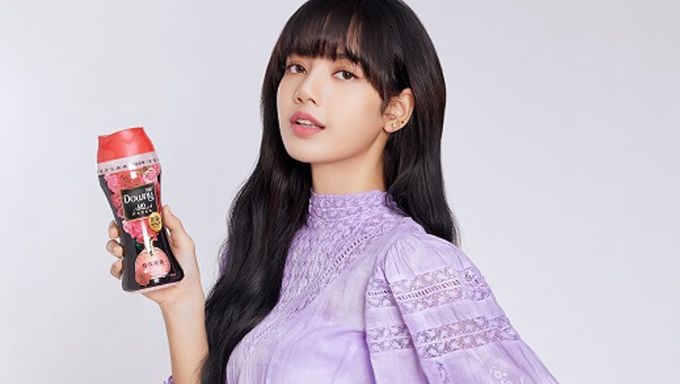 BLACKPINK's Lisa is gaining the attention of many after becoming the model of fabric softener 'Downy' in China.

On May 13, YG Entertainment announced that Lisa was selected as the model for 'Downy' and will be promoting the brand.

In addition to 'Downy', it was revealed that Lisa had also signed a contract with the biggest dairy product brand in China as the advertising model. They will be undergoing filming and shooting soon. 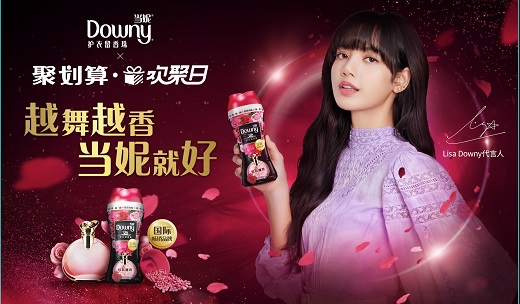 Aside from the two companies, YG Entertainment shared that Lisa is receiving love calls from many companies.

Currently in China, Lisa is receiving lots of love from many. As of member of the global K-Pop group, BLACKPINK, Lisa is able to capture the attention of many thanks to her impressive dancing skills, bright image, unique visuals and so on. She is also named as the 'wannabe star' among many youngsters in China.

Lisa is making an appearance in iQIYI "Youth With You" as a dance mentor. Viewers had also been praising her as a good mentor after seeing how she had helped the participants on the show.

BLACKPINK is also said to be making a comeback in June with their new album.

Read More : BLACKPINK's JiSoo Receives Over 2 Million Votes As The Most Wanted Actress To Be Cast In "True Beauty" By Kpopmap Readers