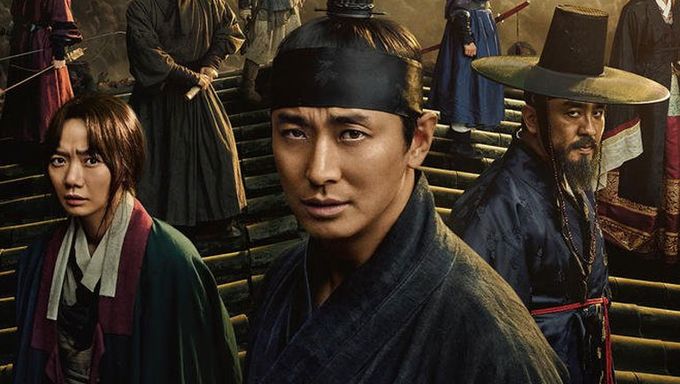 “Kingdom” is a Netflix original drama. After season 1, season 2 is earning interest.

Warning: this cast & summary is only about season 2. For information about the season 1, check our previous cast and summary here.

With its interesting plot and high budget, this historical fantasy thriller drama interested many with its first season. The season 2 will have the same actors as the season 1 with Ju JiHoon, Bae DooNa, and Ryu SeungRyong as lead actors. Top actress Jun JiHyun will also make a small appearance.

When asked about a potential 3rd season, writer Kim EunHee answered that if the season 2 does well, the 3rd season will be possible. She also added that personally she would like to do 10 seasons. 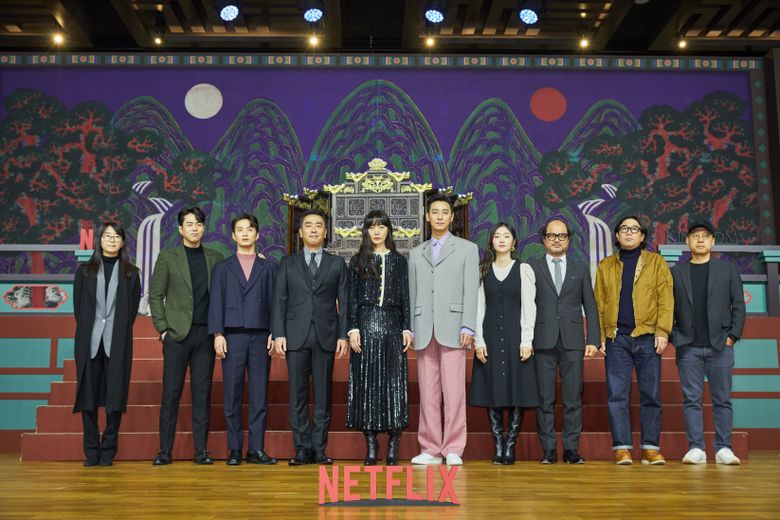 The story revolves around a crown prince of the Joseon dynasty attempting to uncover the truth about what happened to his father while fighting off zombies and internal political strife amongst the ruling elite. 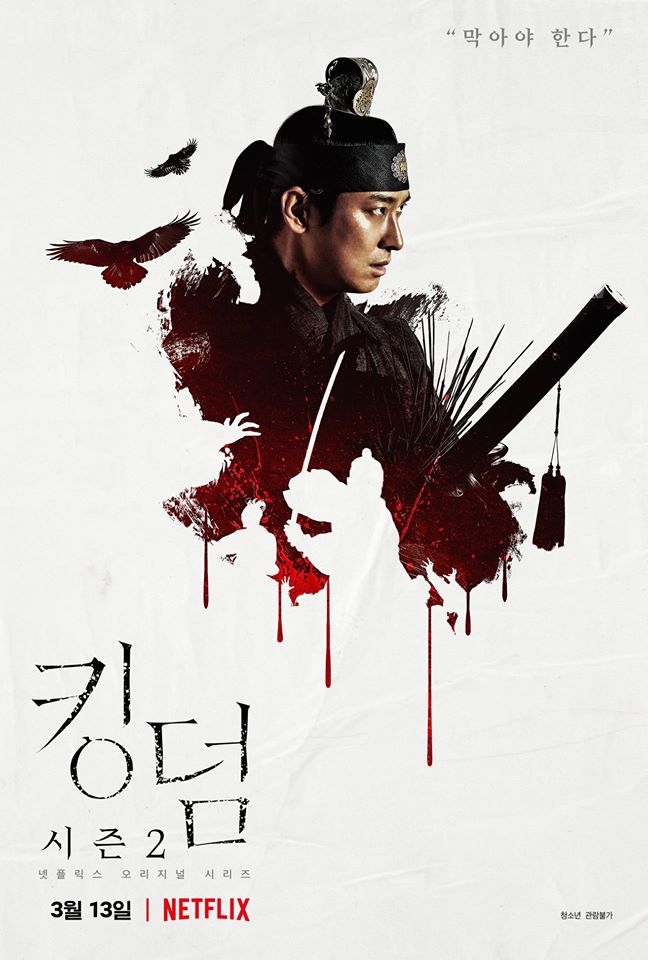 The crown prince of the country who is trying his best to stop the evil and to protect the throne from people wanting to steal it. 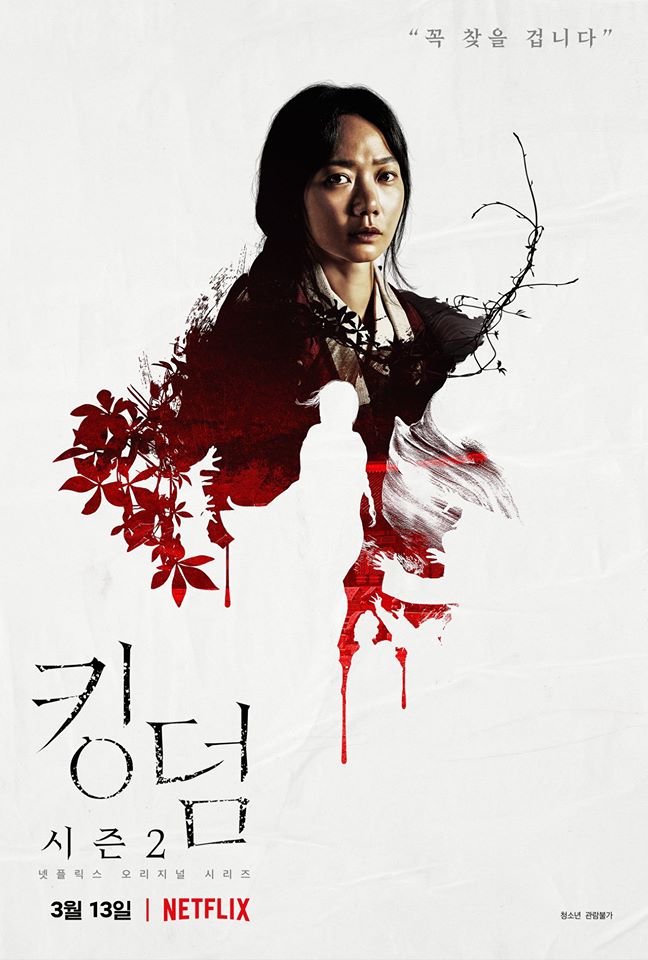 She is smart and knows about the disease. She is looking for something. 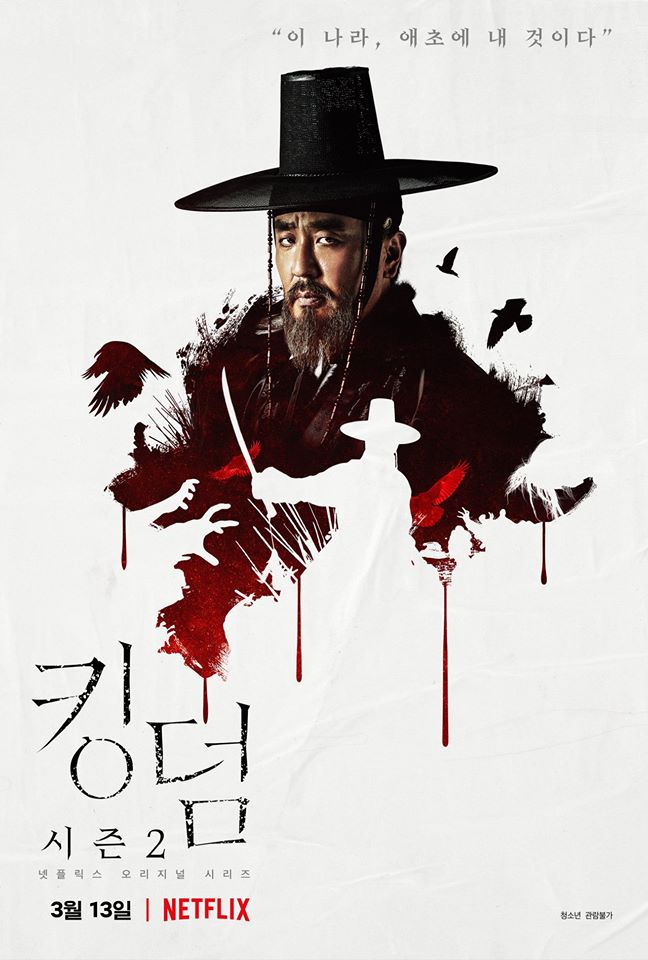 The ambitious prime minister and the father of the queen. He wants to own the country. 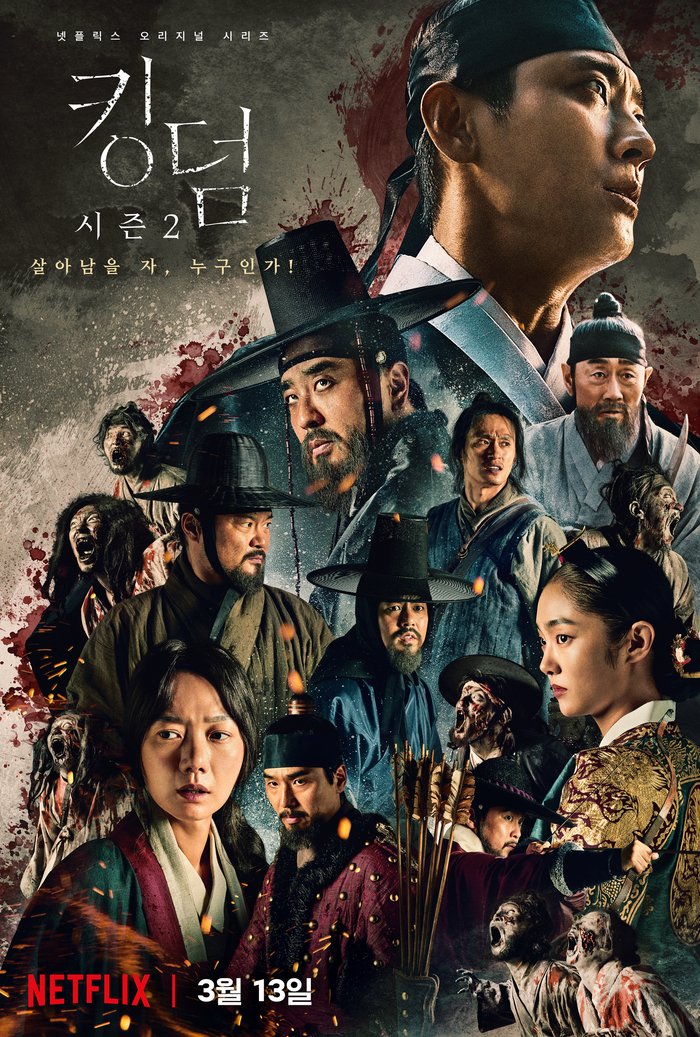 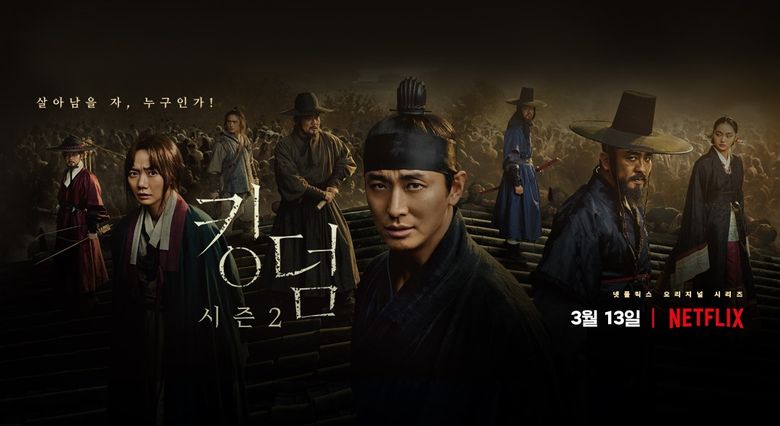 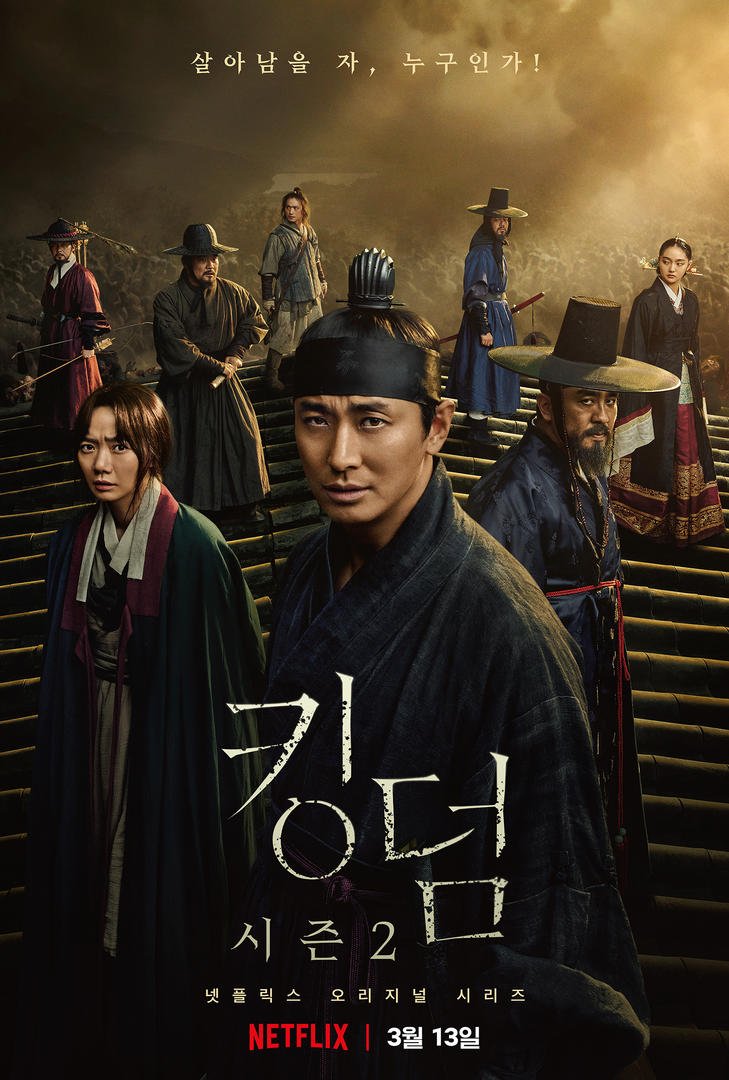 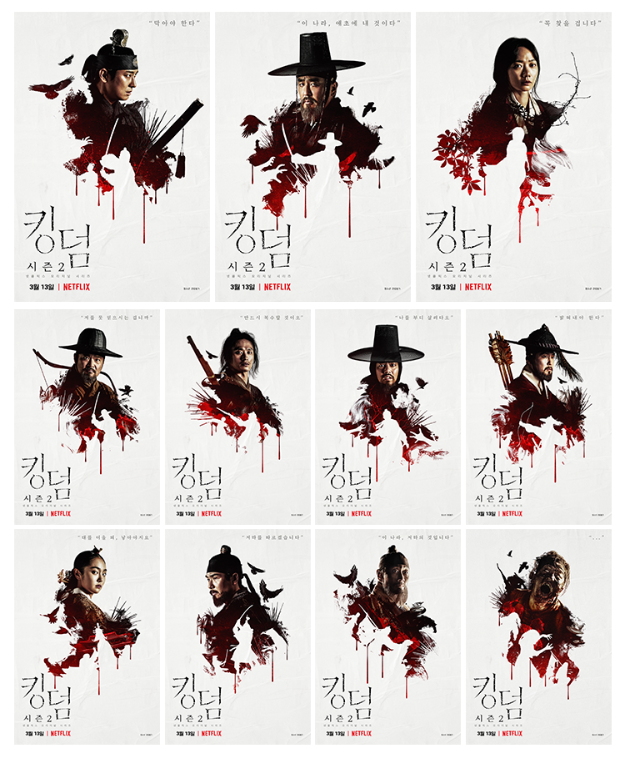 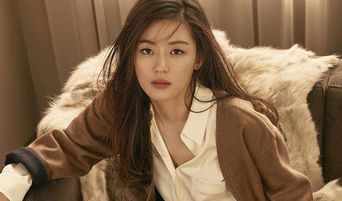 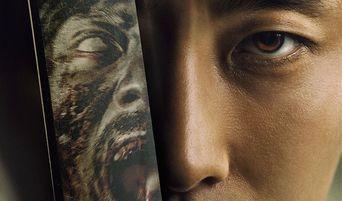