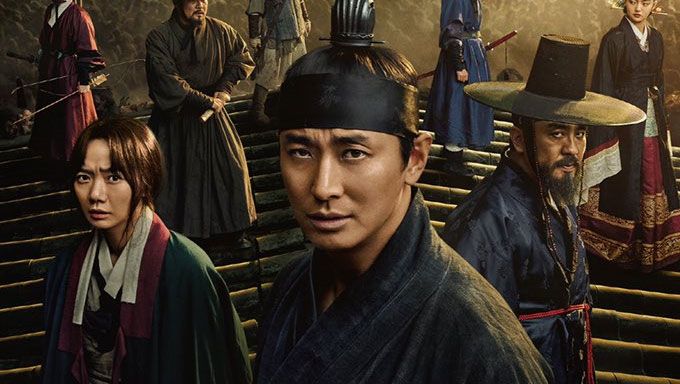 Ju JiHoon, Bae DooNa, and Ryu SeungRyong are back with the highly awaited season 2 of "Kingdom".

"Kingdom" is a mystery thriller Netflix Original series. The story revolves around a crown prince of the Joseon dynasty attempting to uncover the truth about what happened to his father while fighting off zombies and internal political strife amongst the ruling elite.

The season two will premiere on March 13 on Netflix and will be available in more than 190 countries.

On Feb. 6, Netflix released the main poster and a new teaser, have a look at them below. 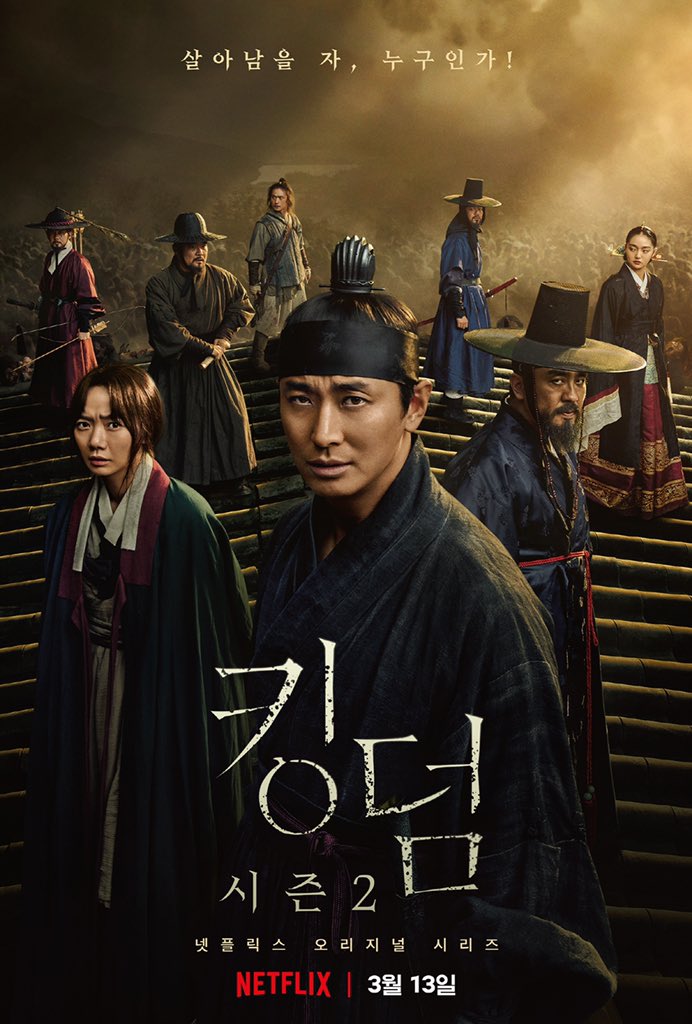 Jun JiHyun was reported to make a short appearance in the new season.

For more information about "Kingdom", you can check our cast and summary here.