Which Agency Will Lee Hi Join? MAKEUS Or AOMG? 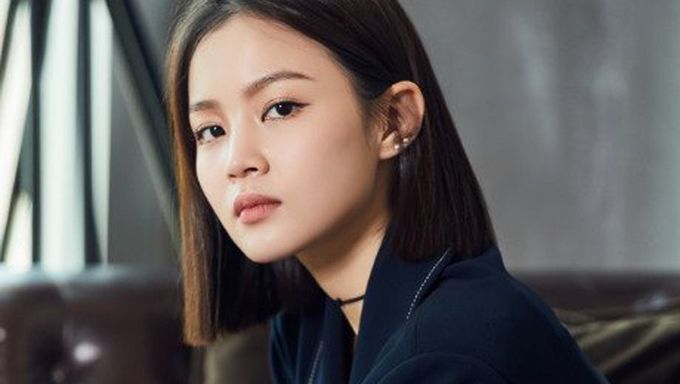 Lee Hihas been a free agent ever since she had left YG Entertainment after the expiry of her contract.

Previously, Kpopmap had covered that Lee Hi is currently in discussion to join MAKEUS Entertainment but on Mar. 3, reports of her signing an exclusive contract with AOMG were released.

However, AOMG had later mentioned that they are still undergoing discussion with Lee Hi and nothing had been decided yet.

For those who are not sure, MAKEUS Entertainment houses artists like SunMiand AOMG has hip hop artists such as Jay Park, Loco and so on.

It looks like Lee Hi is receiving offers from various companies and it is definitely going to be hard for her to make a decision.

With that, many fans are still excited and hope to see that Lee Hi will return with a company which fully supports her music career.

Which agency do you think will she sign with?

Hope she goes with AOMG