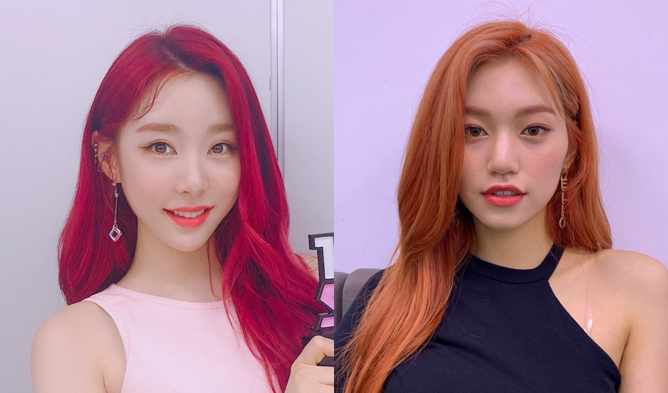 Good news for fans of I.O.I!

On June 12, WJSN was the guest for MBC FM4U “Midday’s hopeful song, Kim ShinYoung” (direct translation) radio show. It was then when member YeonJung shared some news about the I.O.I members.

For those who may not know, YeonJung was active as part of I.O.I prior to joining WJSN. She was asked by DJ Kim ShinYoung if the group chat for I.O.I still existed. 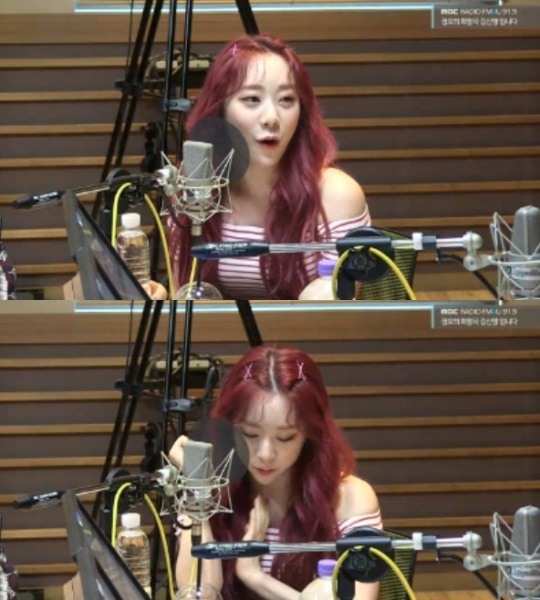 With that, she replied that the group chat still exists and that actually Weki Meki ‘s DoYeon is the most active member!

Since Jeon SoMi is also debuting as a solo artist soon, DoYeon mentioned in the group chat that she looks really pretty and suits the concept for her debut really well. 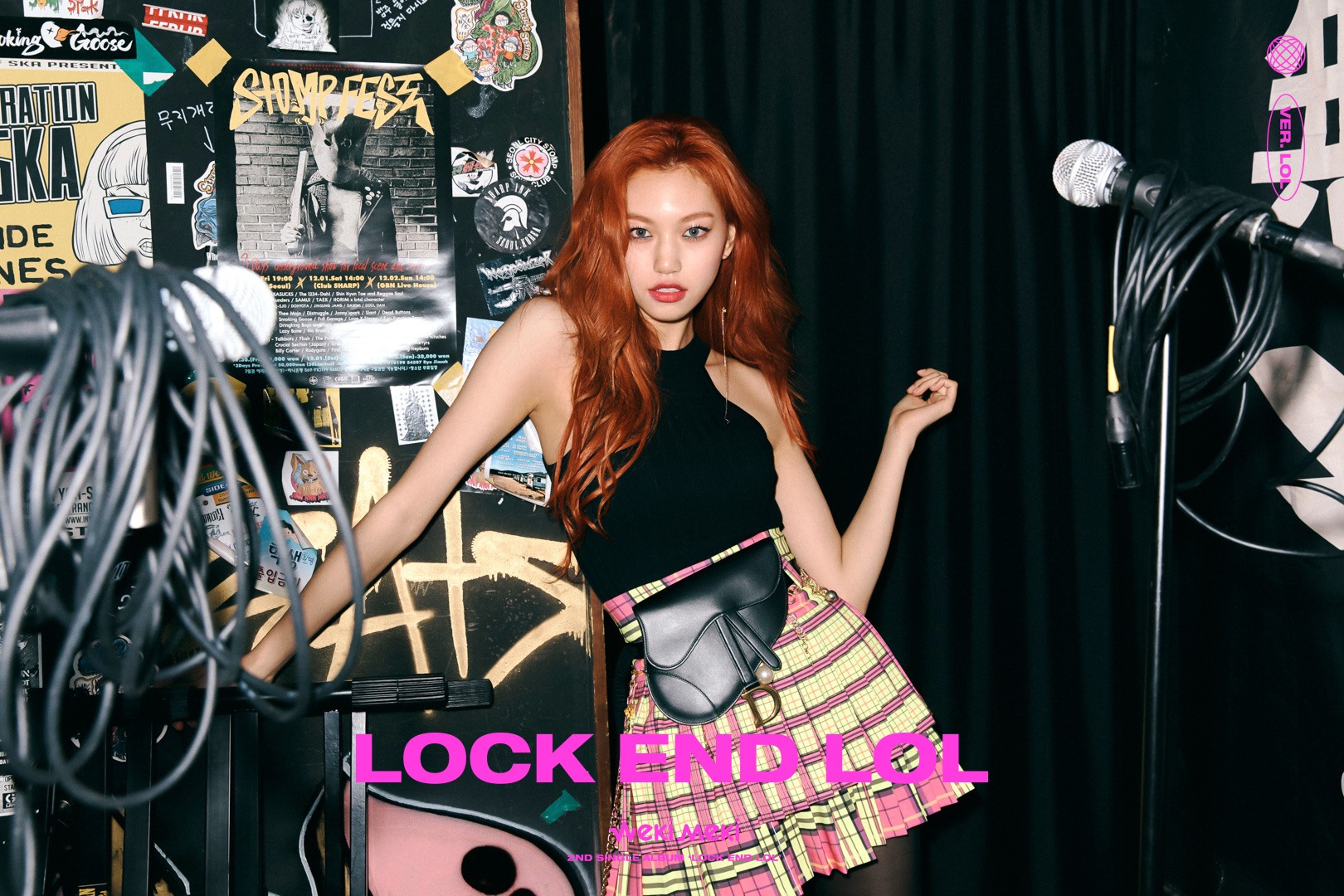 Continuing, YeonJung mentioned that most of the girls are now busy with either drama or acting, so the group chat was not as active as it used to be.

YeonJung was also asked if she was closed to ChungHa . To that, she answered that she had actually appeared on ChungHa’s reality show as a guest. They spent wonderful time together and had talks which many of their fans love.

It seems like the girls of I.O.I are still keeping in close contact with one another. Fans find them loving and could not wait to see another interaction from them soon.

Recently, WJSN returned with their latest title track ‘Boogie Up’.