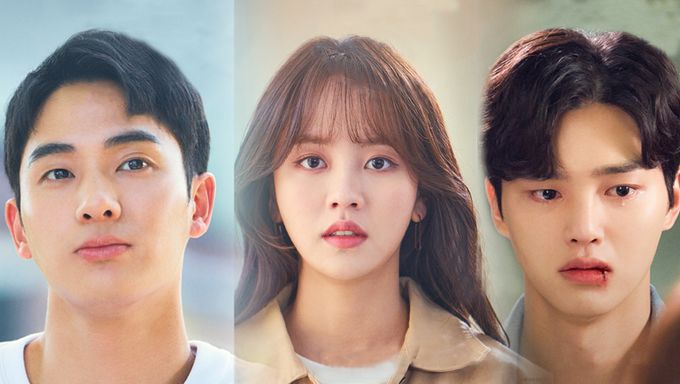 It is finally happening soon. Fans of season 1 of "Love Alarm" have been waiting since 2019 for this season 2. Who will JoJo date?

This drama is based on the webtoon of the same title, it is one of the numerous dramas of 2021 based on webtoon.

The lead actors are the same from season 1. Kim SoHyun, Song Kang, and Jung GaRam are at the center of the love triangle. Since season 1, Song Kang has significantly increased in popularity. Go MinSi and Kim SiEun have a lead role in this season 2.

The season 2 starts 4 years later with the introduction of 2 new functions to the "Love Alarm" (the app telling who likes you in a 10m radius surrounding you). It will now tell you "who will you like" and "who will like you". 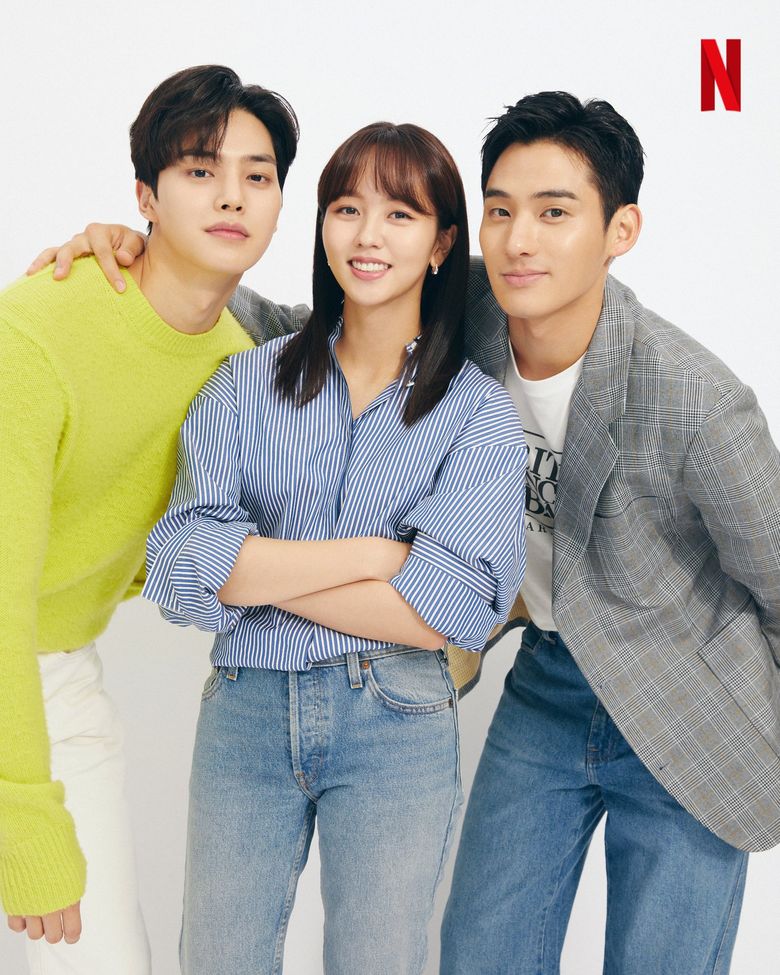 Writer: Lee AhYeon, Seo BoRa based on the webtoon by Cheon KyeYoung

It tells the romance of a woman whose "Love Alarm" can't ring and of two men who want to know her feelings in a world where the alarm from the app "Love Alarm" tells people who like them. 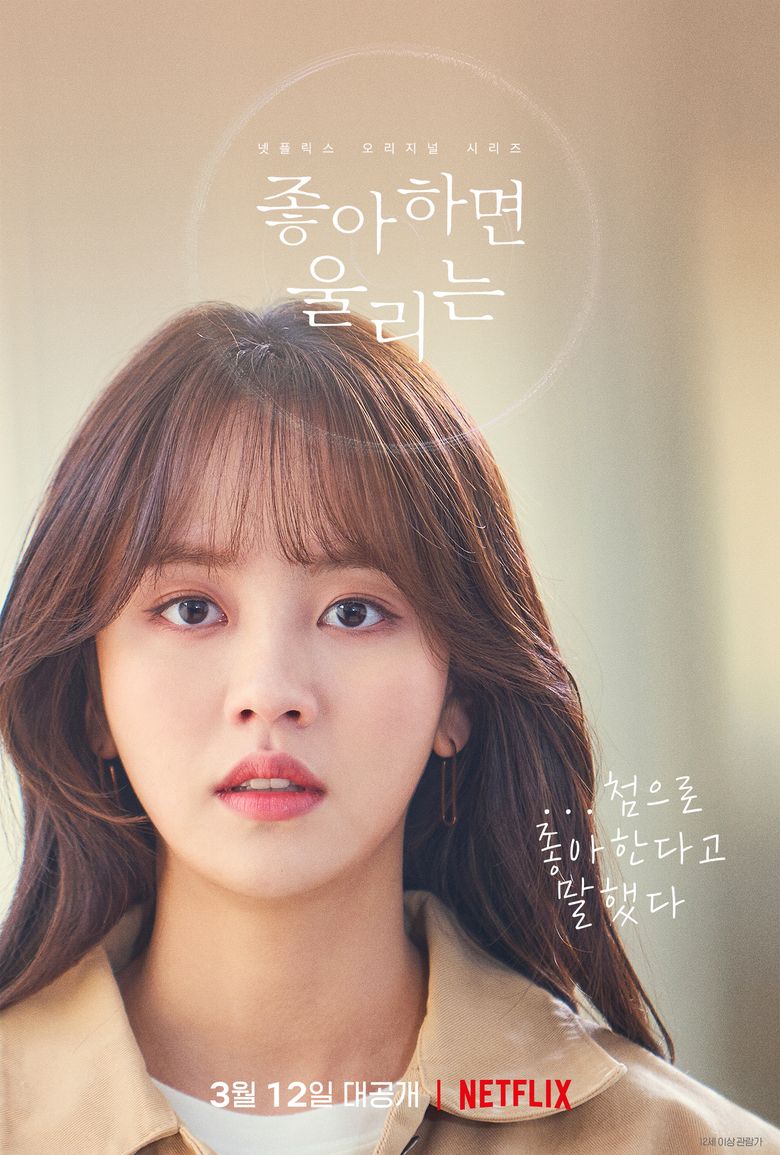 She can't convey her feelings but she is always looking for her own answers. Her alarm can't ring due to a special feature. 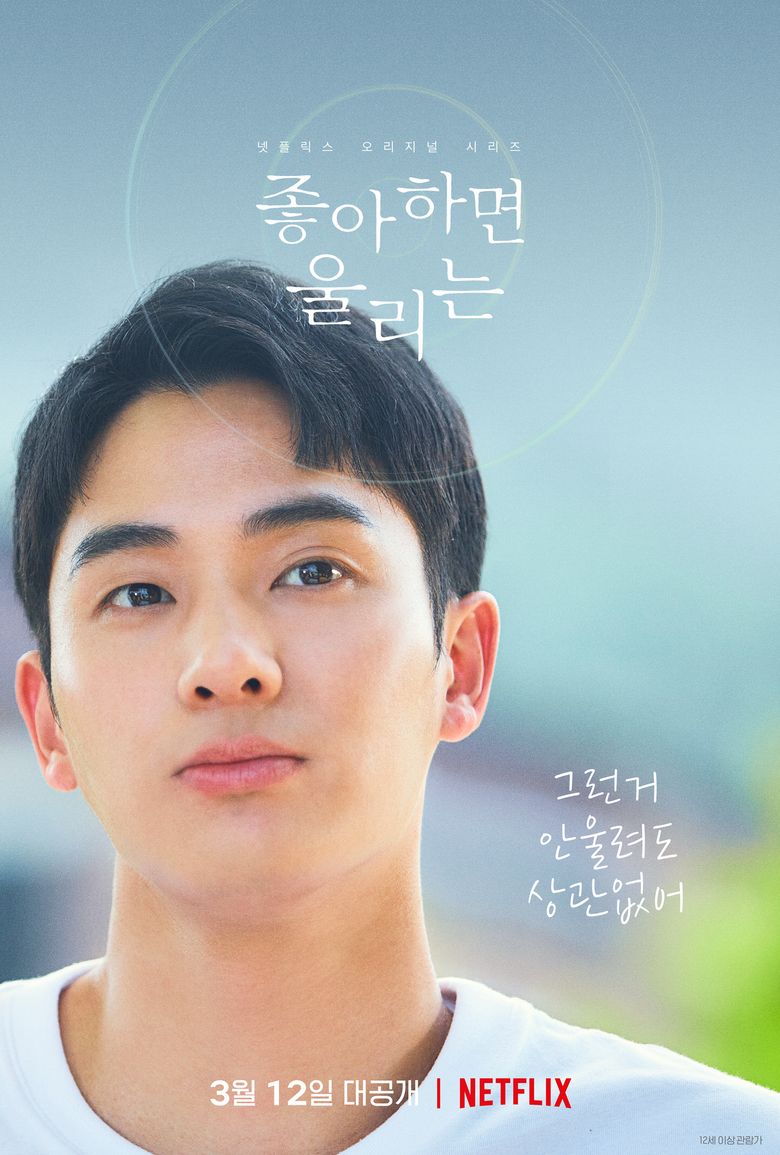 He is always on JoJo's side and he has been consistently waiting for her. 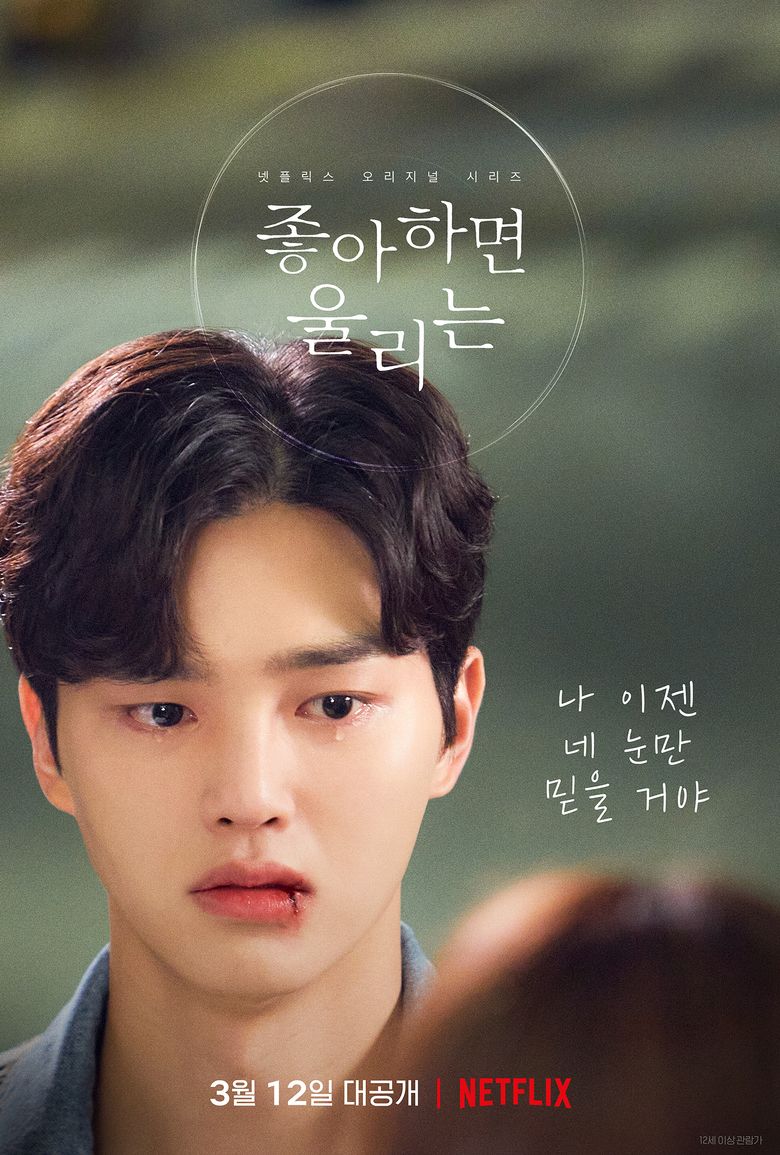 He wants to know the true feelings of JoJo. 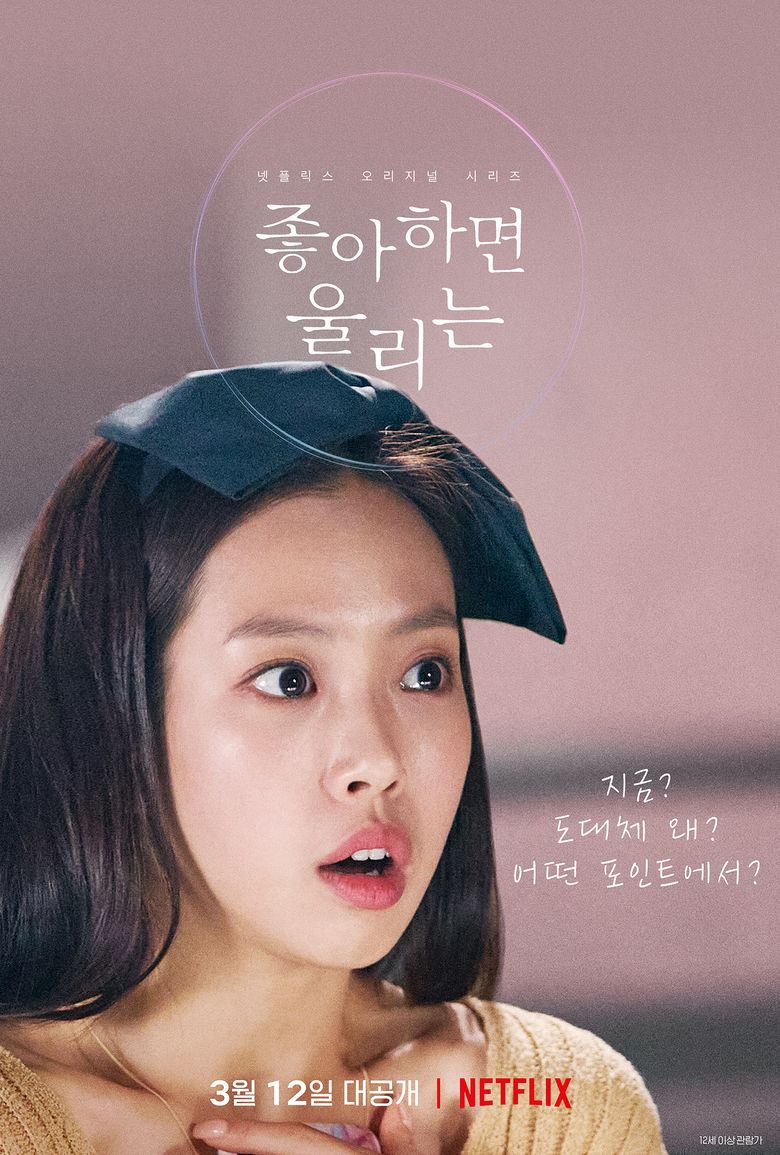 She is part of the Badge Club of the Love Alarm. 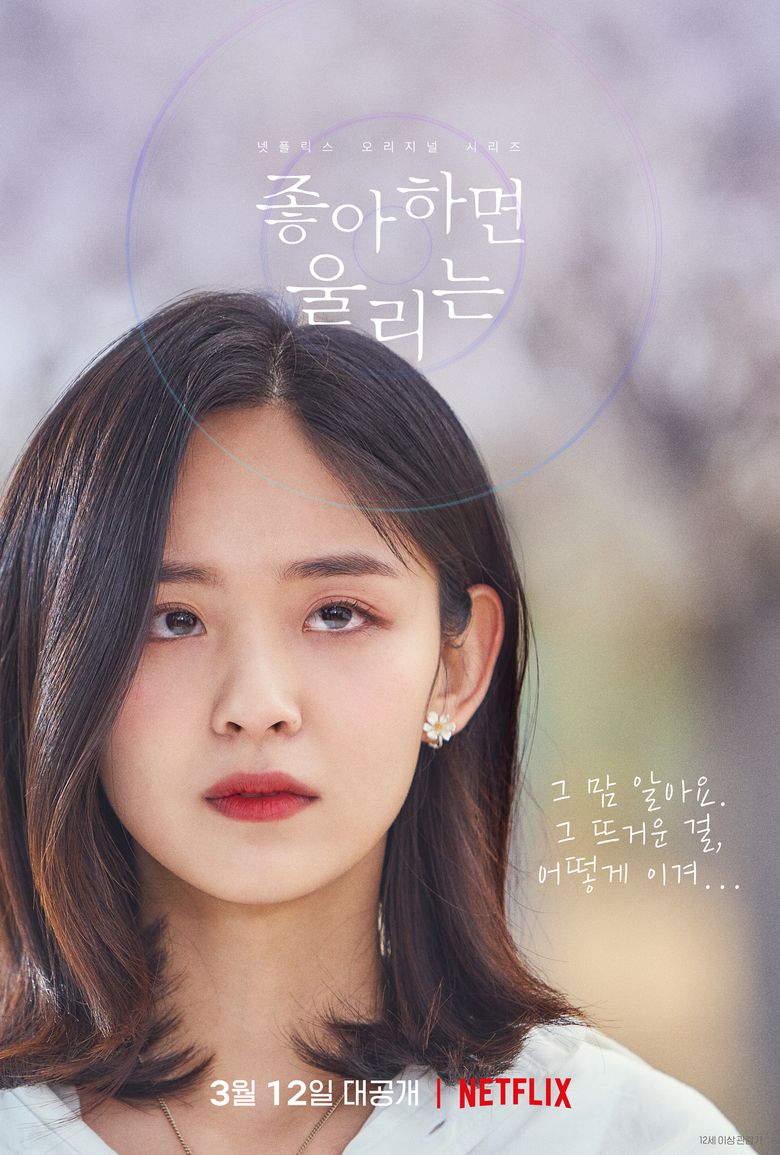 She knows the true feelings of SunOh who she is dating but pretends to not know.

Here is the poster. 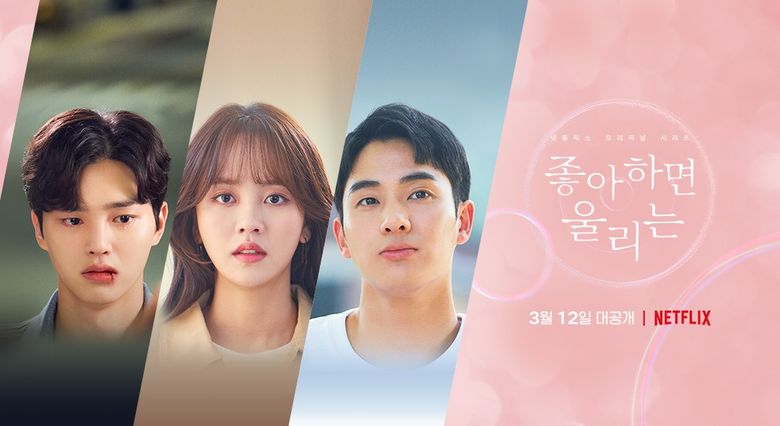 “Love Alarm” (in Korean “좋아하면 울리는”) is a popular webtoon by Cheon KyeYoung. You can read the webtoon here in Korean. It is not officially available in English. 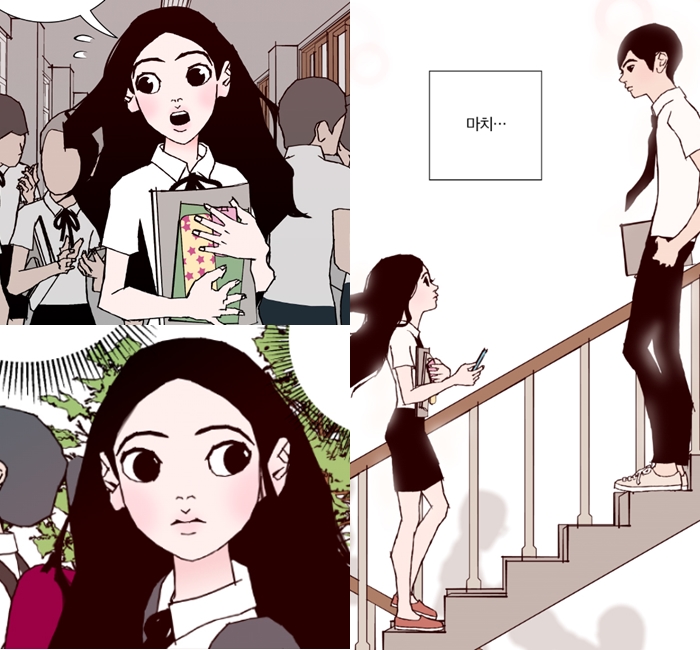 Here is a look at the characters from the drama and webtoon. 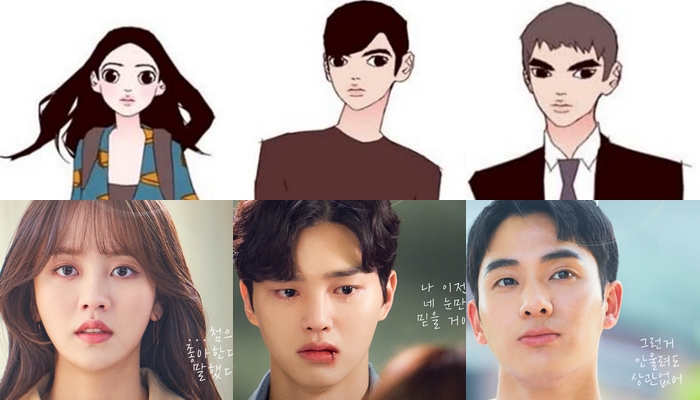 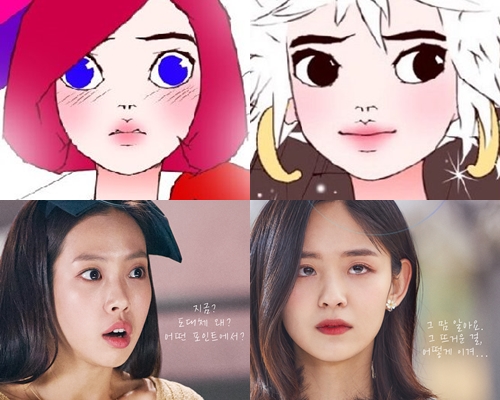 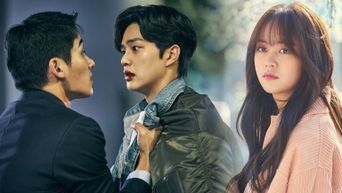 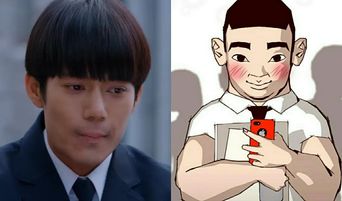 Many Viewers Have Been Interested In Lee JaeEung, Acting As DukGu In "Love Alarm" 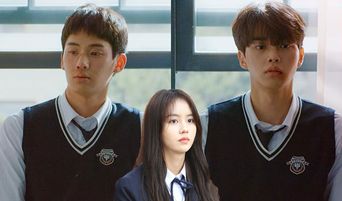 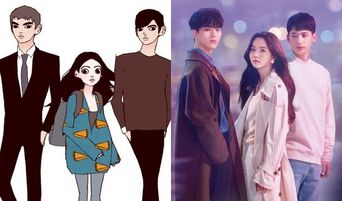