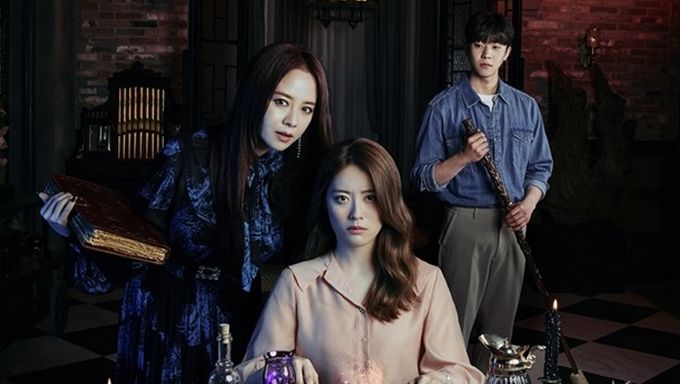 "The Witch's Diner" is a fantasy drama. The story is based on the novel by Ku SangHee that won the Grand Prize at the 3rd Kyobo Bookstore Story Contest. 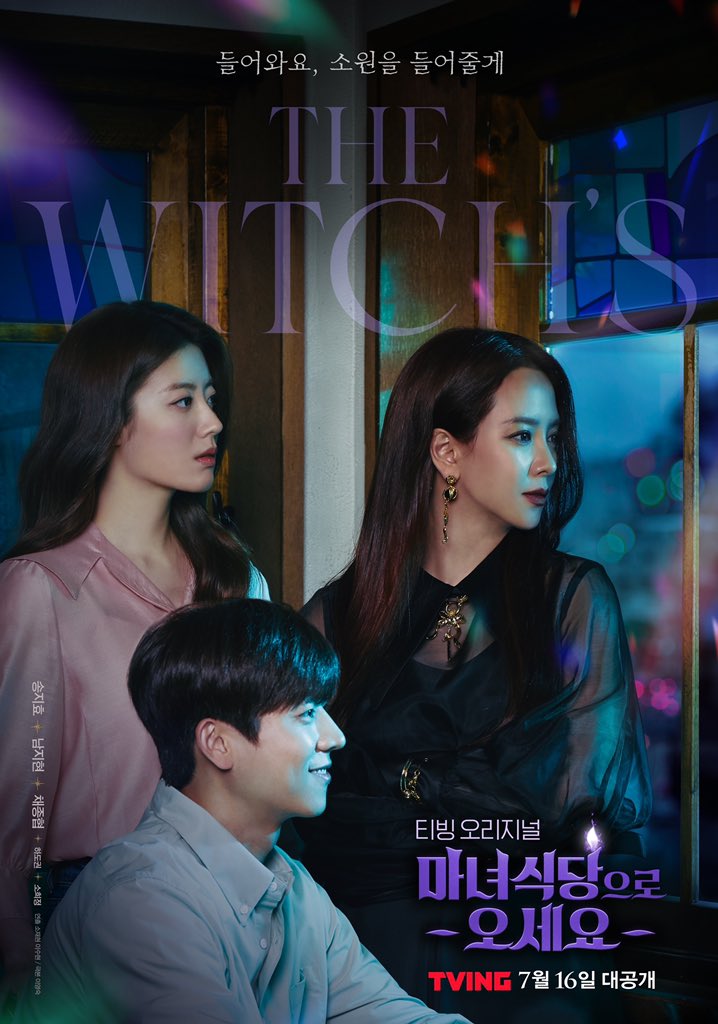 It is the cruel fantasy of the witch HeeRa, her partner Jin, and the part-timer KilYong who listen to the guests' story at The Witch's Diner selling wishes asking for a high price in return. 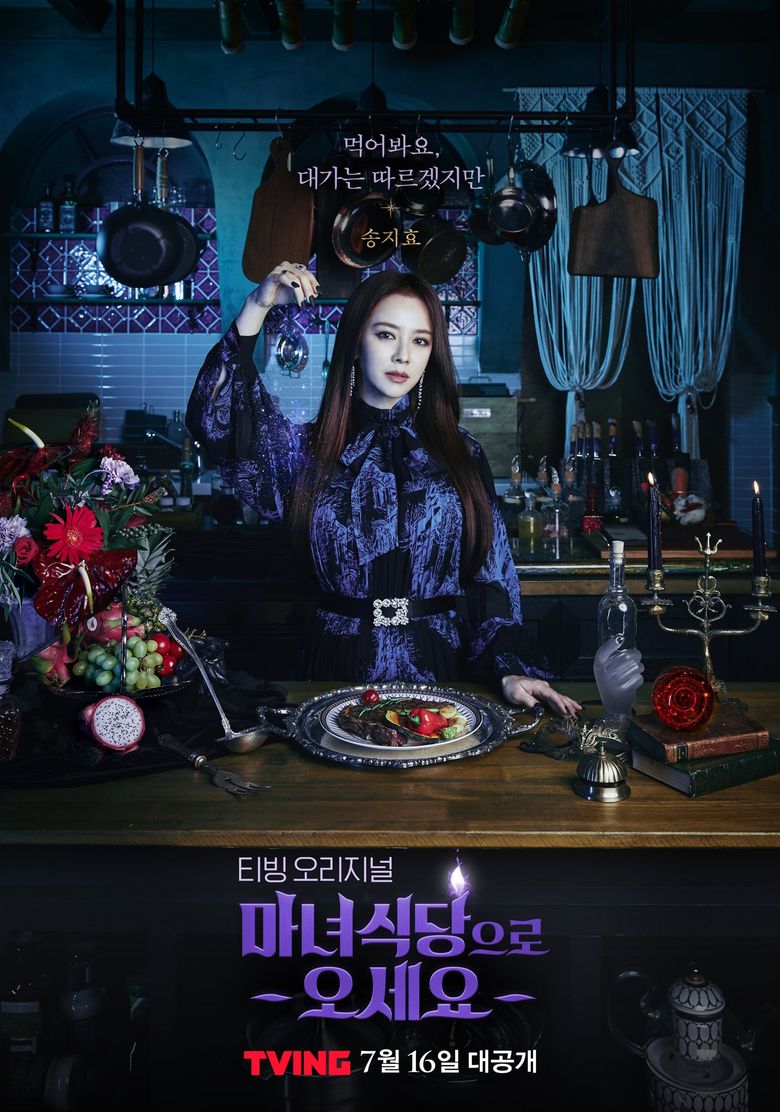 HeeRa is a beautiful witch and you can't tell her age.

She became a witch after going through hardships in her early 20s and started becoming the boss of The Wich's Diner. 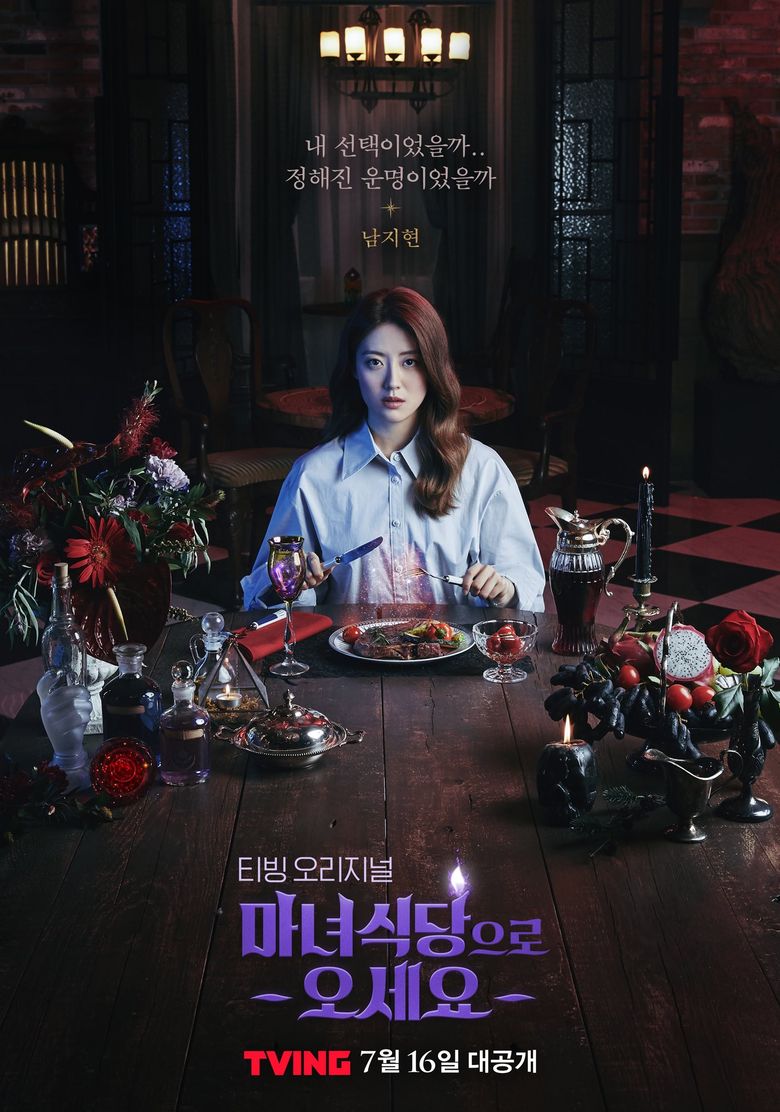 Jin used to be her own boss but she is now working hard for someone else and gets a job at a movie promotion agency.

Even if she worked hard late at night and during resting days, she got fired after protesting against unfair treatment. While she was unemployed, she used her retirement allowance and her house mortgage to set up a restaurant with his mother. 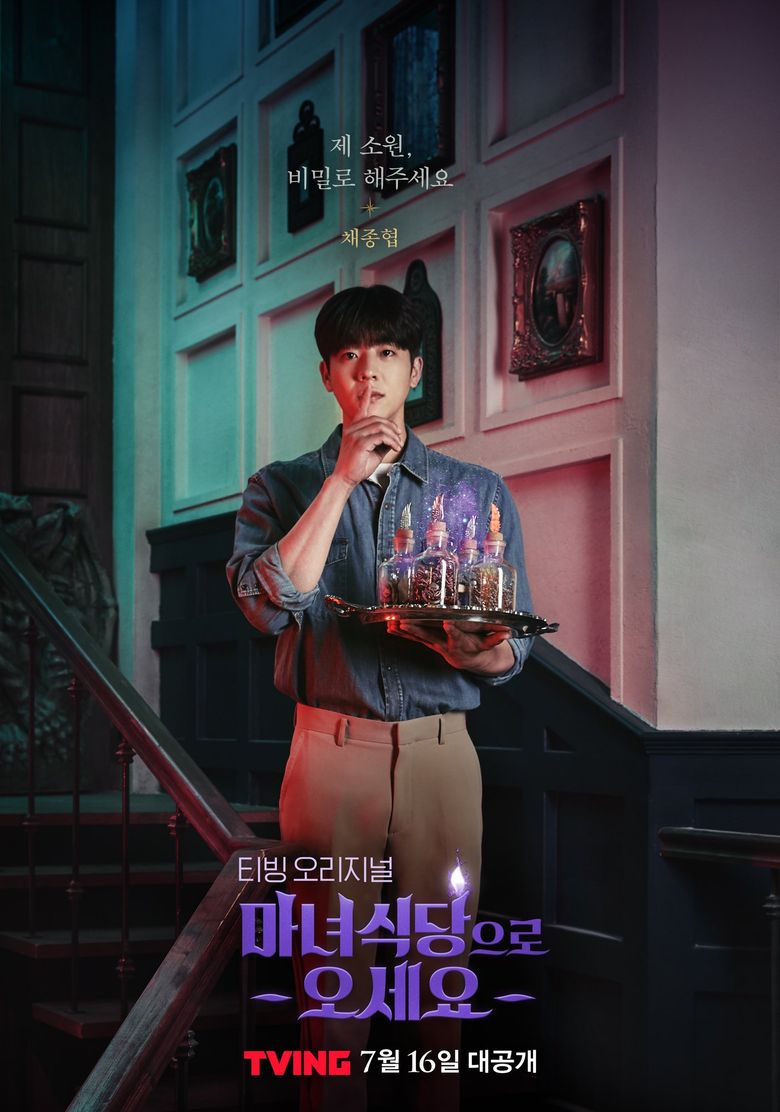 He used to be a high school student and he is now studying for his GED. He is a former long-distance runner (in high school) who has always been looking forward to sports, but his life took an unexpected sad turn. He gave up his dream due to a ruptured cartilage plate and wounds he received in the process. 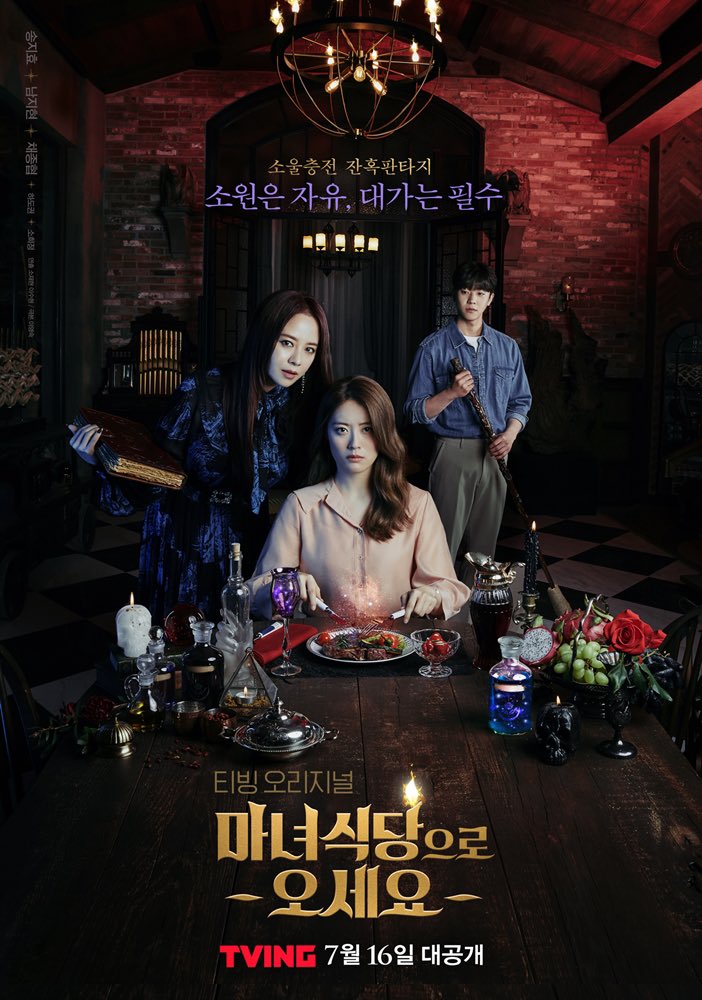 Here is the book by Ku SangHee. 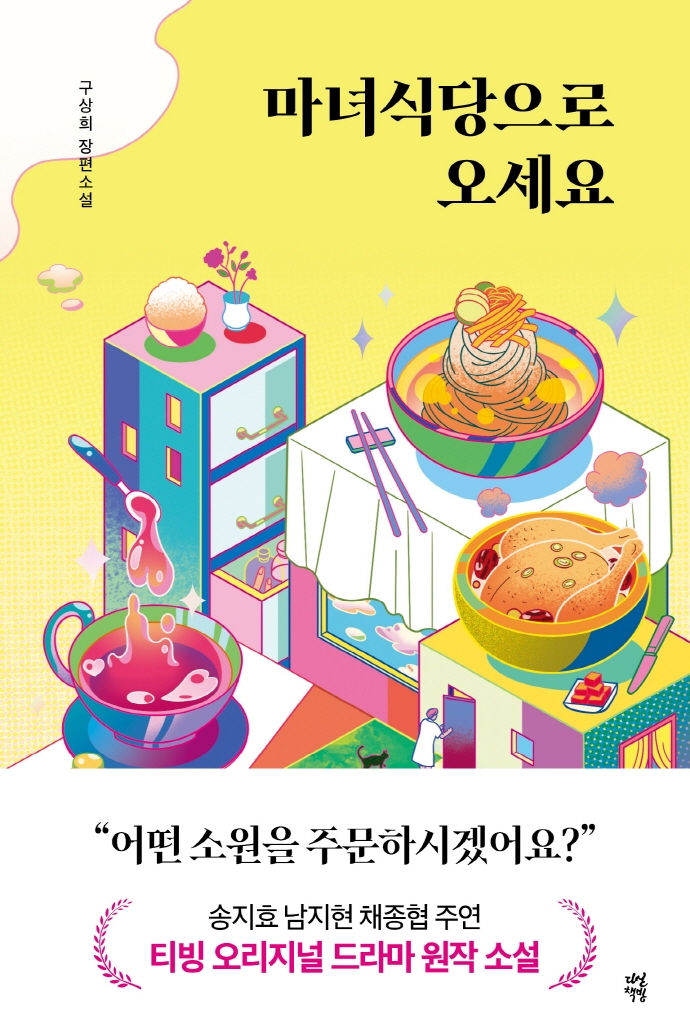 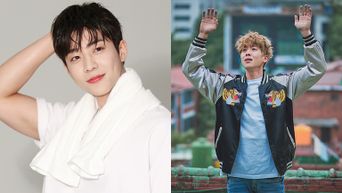 Find Out About 186cm Actor Chae JongHyeop Acting In K-Drama "Sisyphus: The Myth"