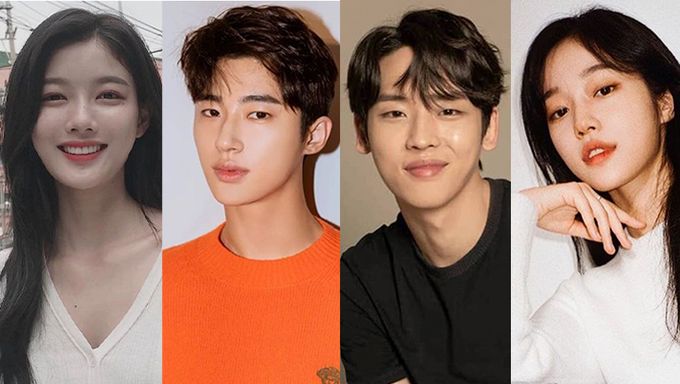 The leads in the film are Kim YooJung, Byeon WooSeok, Park JungWoo, and Roh YoonSeo.

Kim YooJung started her career as one of the most successful child actresses and has appeared in many works since then. The Top Hallyu actress recently appeared in the dramas  “Lovers Of The Red Sky”,  “Backstreet Rookie” and "Clean With Passion For Now".

Byeon WooSeok is steadily rising in popularity. He has starred in the popular dramas “Record of Youth” and "Flower Crew: Joseon Marriage Agency". He is currently filming with Yoo SeungHo and HyeRi for "When Flowers Bloom I Think Of The Moon".

Rookie actress, Roh YoonSeo, has been drawing attention through her modeling and is expected to show great chemistry on screen with Park JungWoo. The two showcased perfect synchronization in their auditions so the audience can expect great moments between their characters in the film. 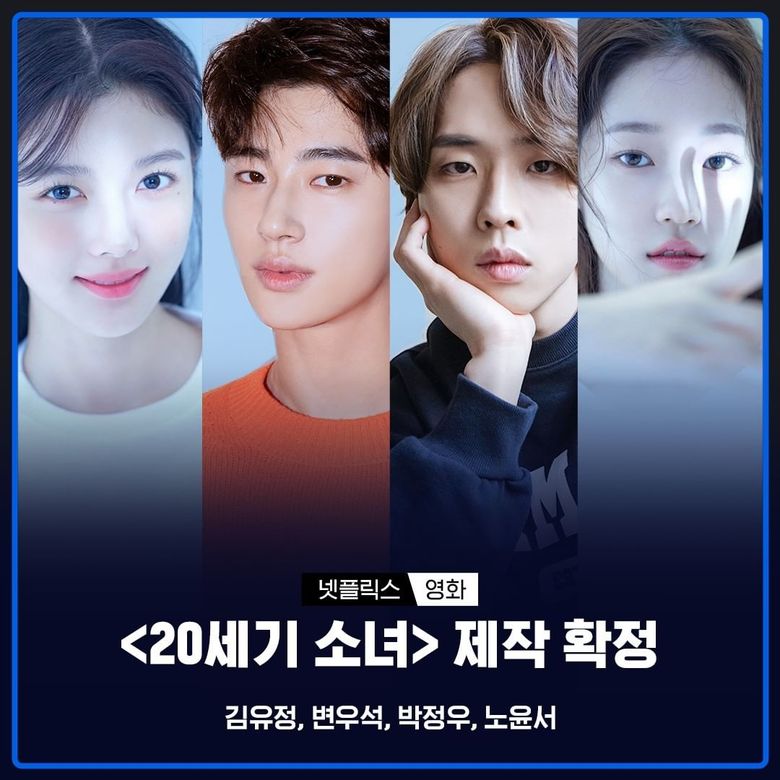 A story set in 1999 about BoRa and her painful and exciting experience finding and accepting her first love. 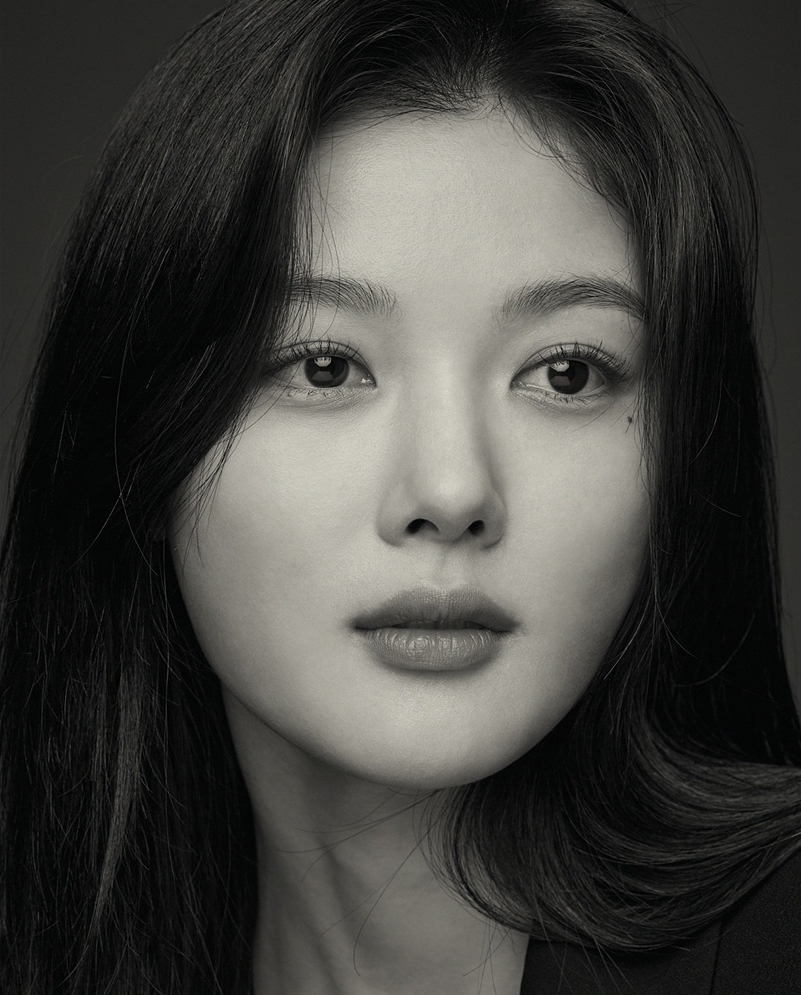 BoRa is 17-years-old and tends to put friendship before love. She stumbles upon love unknowingly and struggles with her feelings. 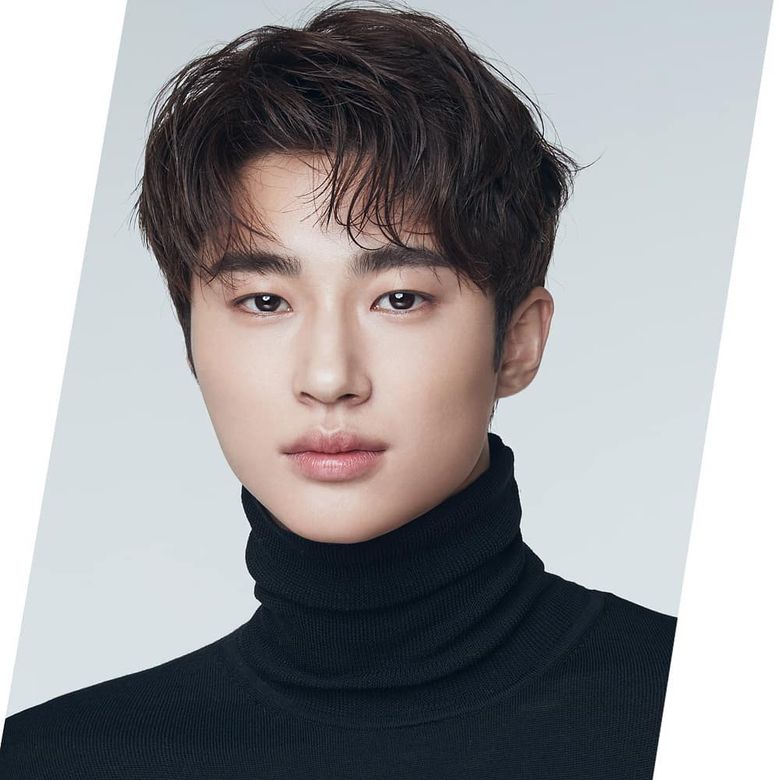 BoRa’s classmate and a member of the broadcasting club. 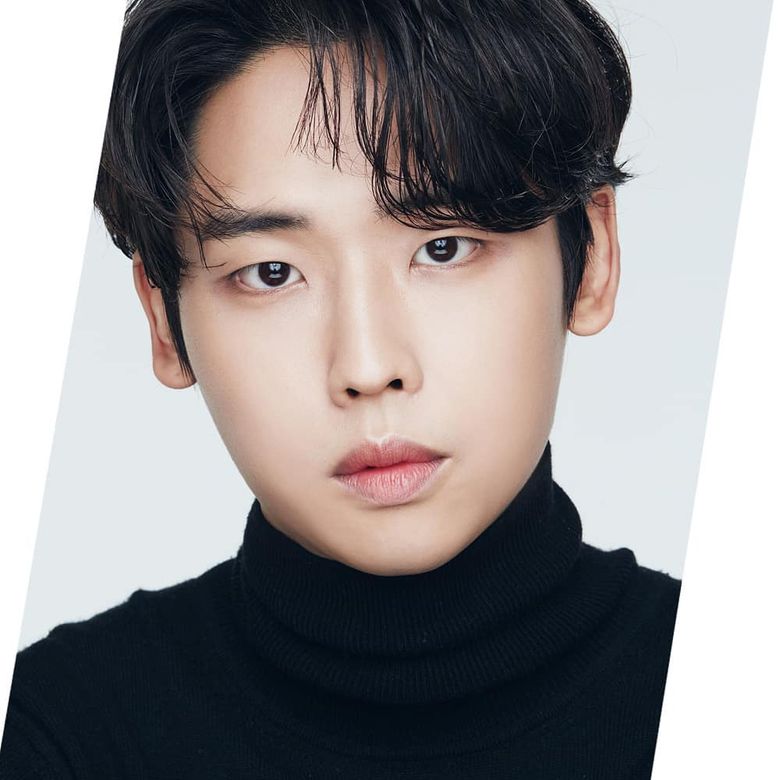 WoonHo’s best friend and the target of YeonDu’s unrequited love. 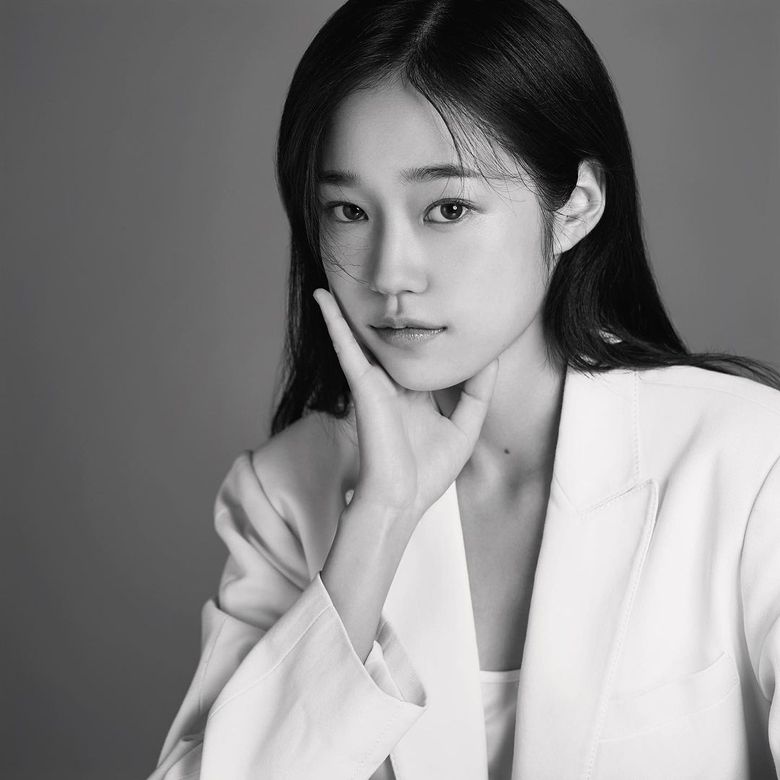 YeonDu is BoRa’s best friend. She fell in love with HyunJin at first sight and is experiencing unrequited love. She asked BoRa to find out everything there is to know about HyunJin for her while she is in the United States getting heart surgery. 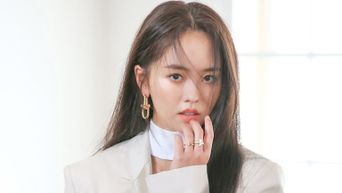 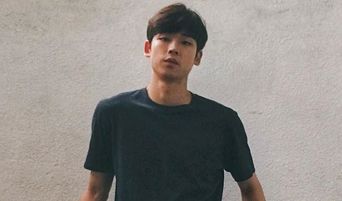 This Actor Is Popular Among Korean Middle And High School Students