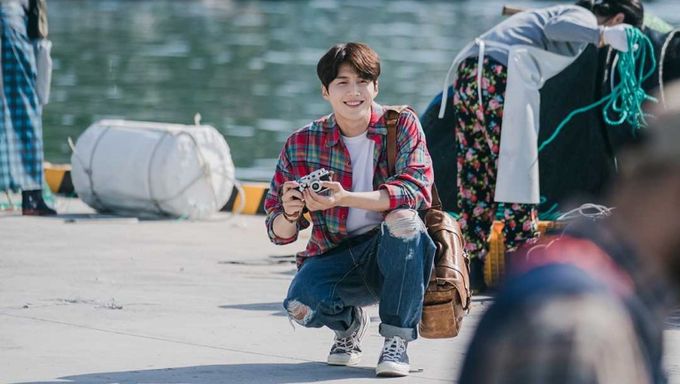 "Hometown Cha-Cha-Cha" is the latest drama that has K-Drama fans eagerly waiting for the next episode. It stars Kim SeonHo and Shin MinA and is set in a peaceful countryside beach town called Gongjin. The people of this little town are friendly and approachable, making the atmosphere of this drama particularly heart-warming.

Because of the charming nature of this drama setting, many netizens have been wondering about the filming location, Gongjin. Here is everything that you need to know.

The beautiful seaside village called 'Gongjin' in the drama is actually part of Pohang which is a city in the North Gyeongsang province of South Korea. 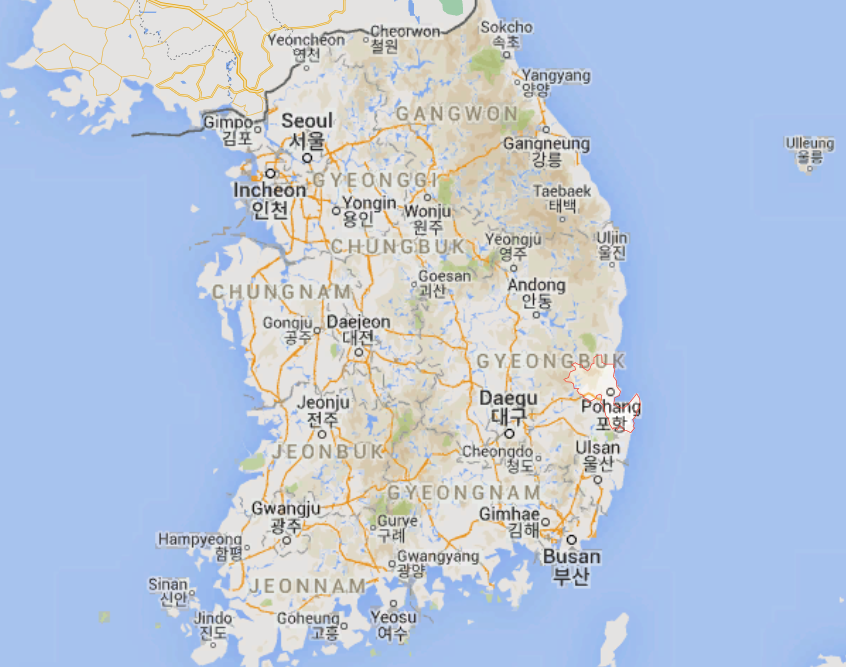 The city gained popularity as a refreshing filming location for K-Dramas and tourist spot after the success of the 2019 drama "When The Camellia Blooms".

Now, "Hometown Cha-Cha-Cha" is also filming there. This beautiful landscape is only one of several reasons why you should watch the drama. 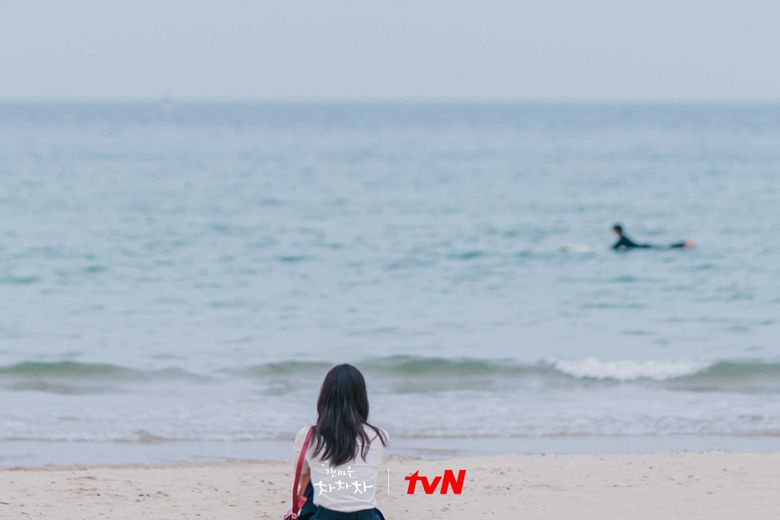 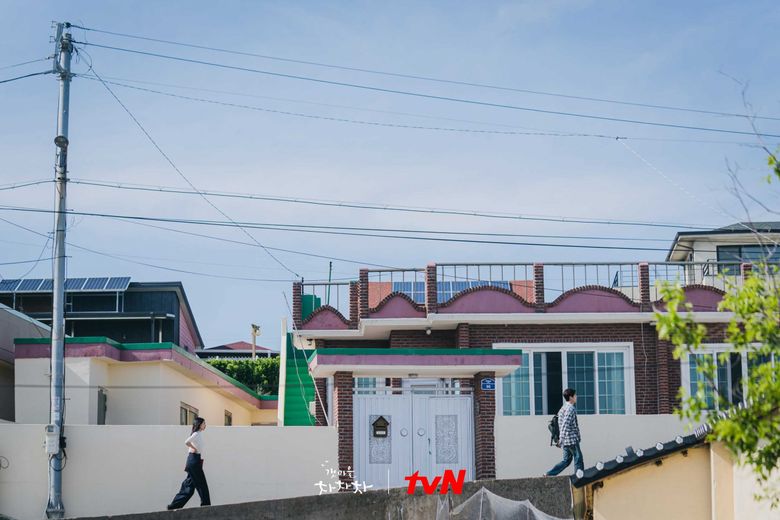 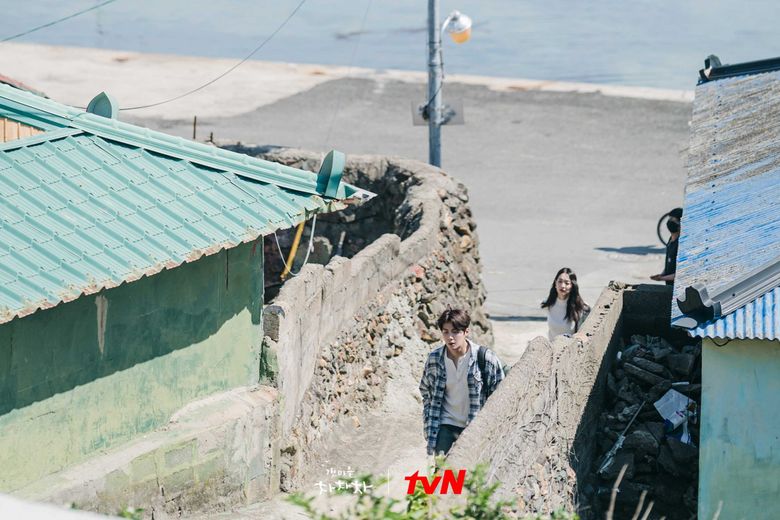 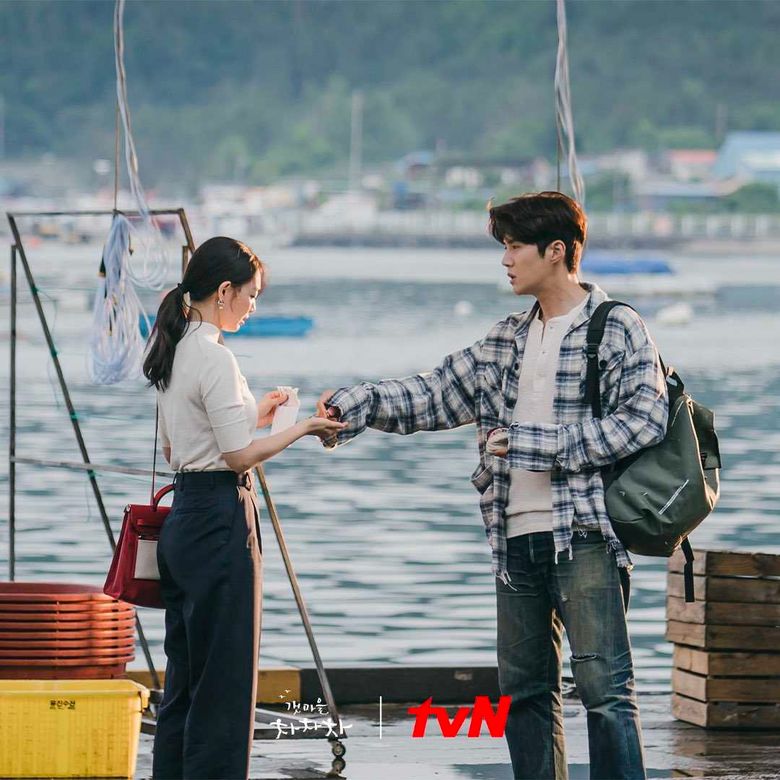 You can get a feel for how calm the seaside village is in this behind-the-scenes video.

This city is the perfect setting for a relaxing romance. Would you visit this part of Korea? 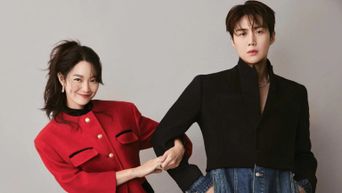 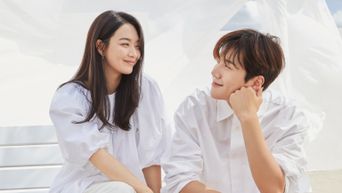 So is the movie taken in both gongjin and phoang? Which town has the beautiful beaches and scenery? If like to travel there one day.

Member
Self Esteem
Reply to  Breezy

Gongjin is a fictional village in this drama.

Beautiful seaside and i wish i could go there by myself. Eventually, i'm looking forward to pursue my postgraduate studies in South Korea instead of Japan, my favorite coutry since in my primary school. Good job you guys in promoting your country via movies.

maybe we can go there together one day

First look into the first episode and I was reminded of When The Camellia Blooms. The neighbourhood looks familiar. And so I was right in thinking they have the same film location.