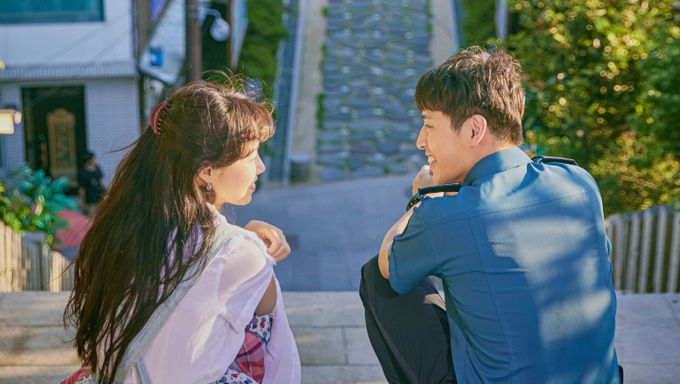 "When The Camellia Blooms" is a romantic comedy drama of KBS.

Kang HaNeul is returning to the small screen after completing his military service with this drama. He previously acted in dramas such as "The Heirs" (2013), "Misaeng" (2014), and "Moon Lovers: Scarlet Heart Ryeo" (2016). 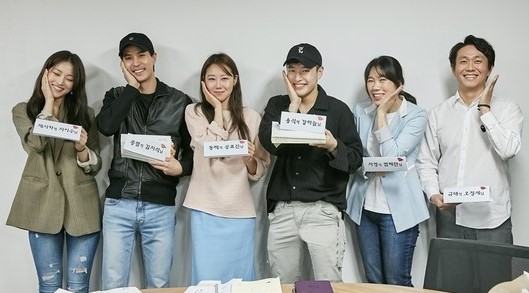 The bombing romance of sexy Hwang YongSik who awake savage Dong Baek who is locked by prejudice. "When you love, all is possible!" 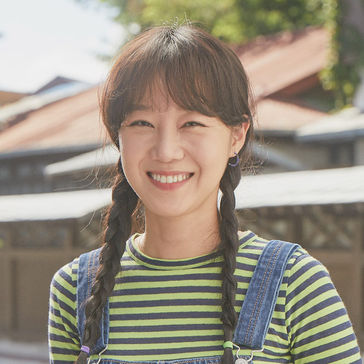 She is a bar owner. The world she is living in is not very bright. The prejudices against her are huge. The only person that knows that this lovely woman is inside of this bar is only Hwang YoungSik. 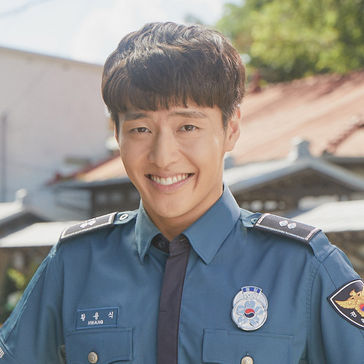 A policeman who is deep in love with Dong Baek. He shows widely his love and affection for her. 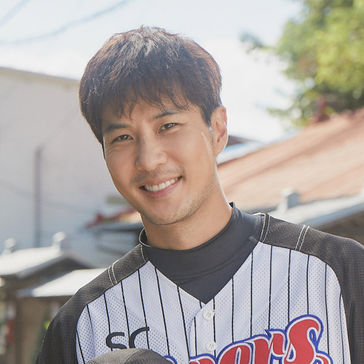 He is a star baseball player who almost made it to the Major League. He is the first love of Dong Baek. He appears on the TV Show "Daughter Fool" and his wife is a social media star. 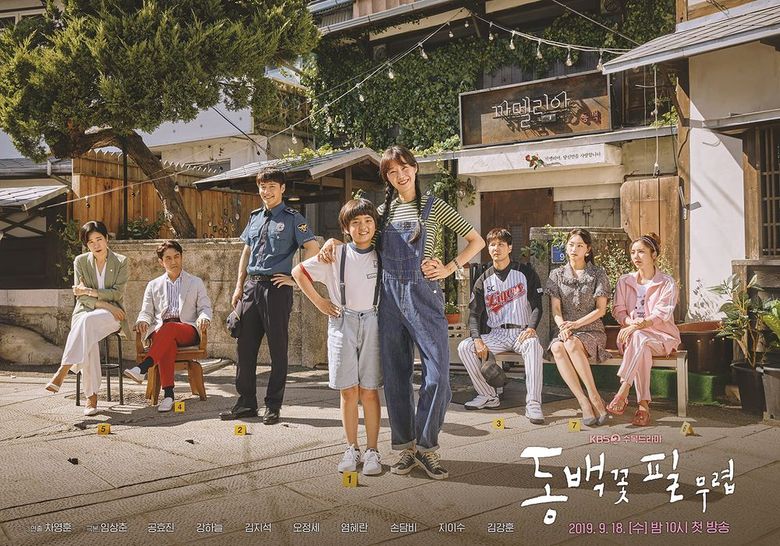 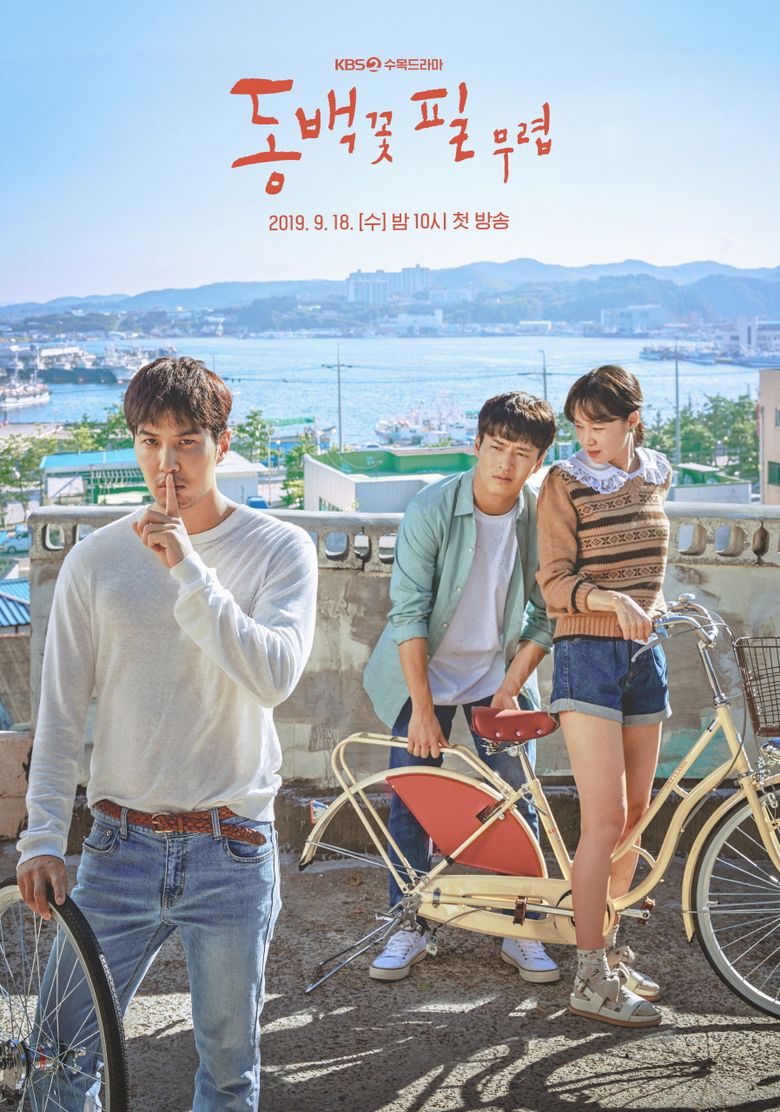 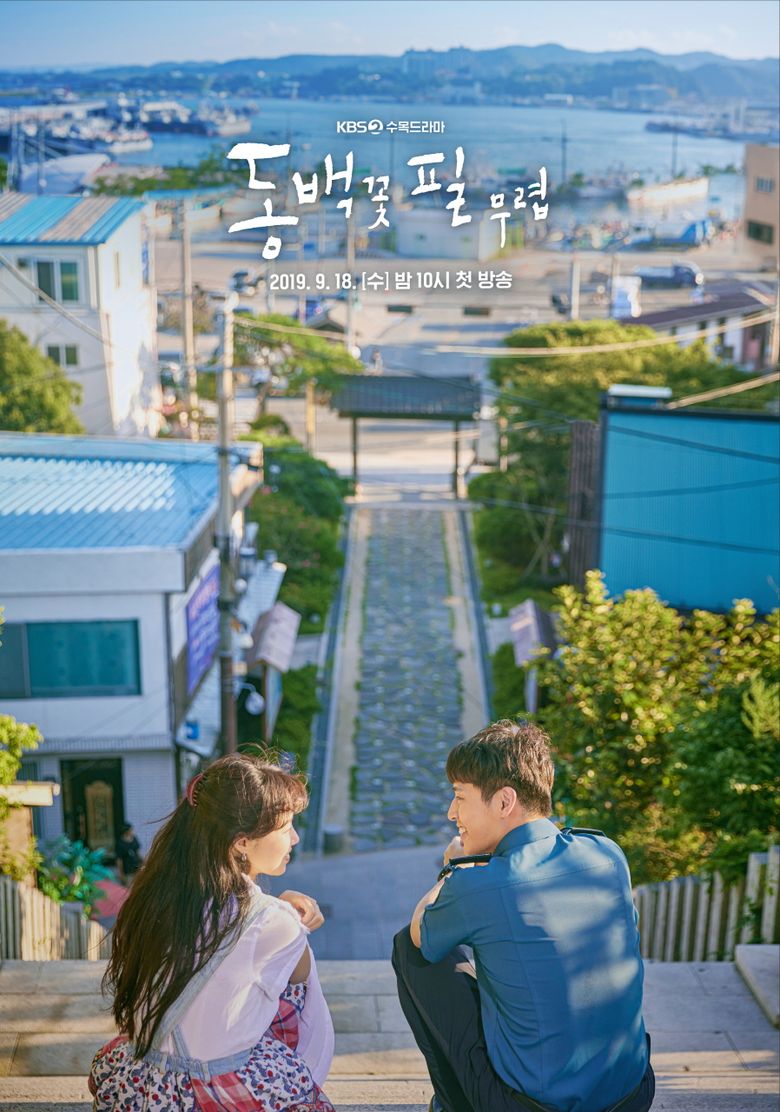 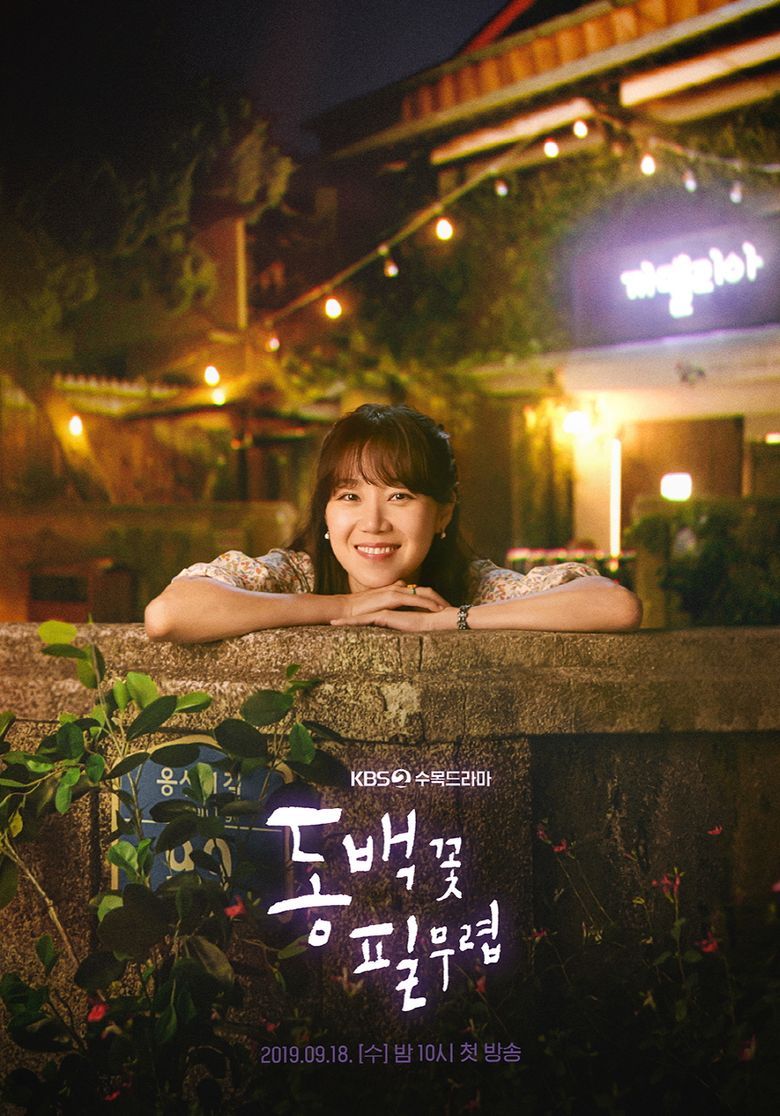 Became a fan of Kong HyoJin

Oh how I love to the nyh level this series. The story line is so rich. I cried my heart out during episode 14. Mothers are the most pitiful creation on earth. She'll always the one to be blamed in every thing. I can relate perfectly to the hurt mothers can feel.