I.O.I Keeps Their Promise And Reportedly Said To Hold Reunion In May 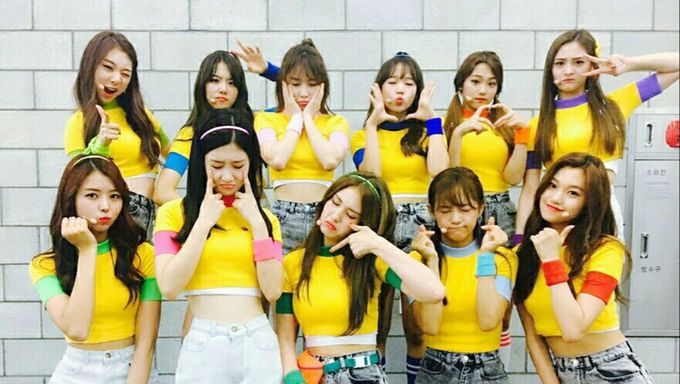 It has been 5 years since the contract of I.O.Ihad ended and fans miss seeing the girls as a group. I.O.I is the group that debuted through Mnet "Produce 101" Season 1.

For those who remember, I.O.I mentioned that they would love to come together 5 years later and it seems like the girls will be keeping their promise!

On April 13, it was reported by Korean media that they will be greeting fans together on May 4 through live streaming on Seezn. 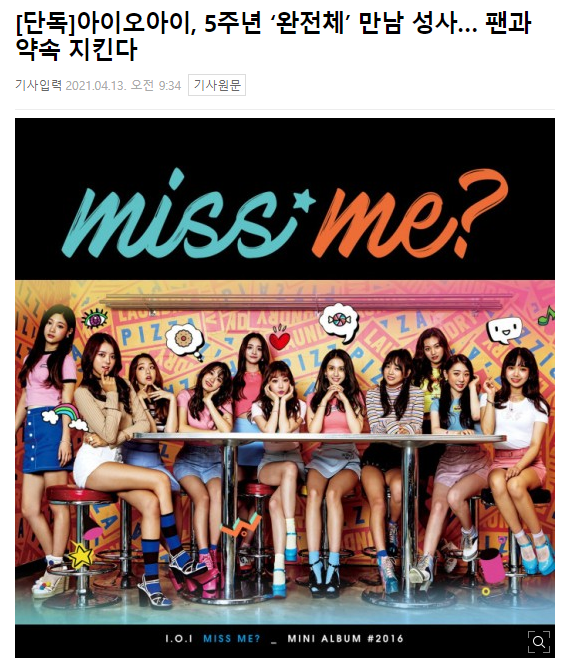 I.O.I debuted back in 2016 and after their contract ended in January 2017, the girls had debuted either as solo artists or as a group under their respective companies. Their reunion is definitely going to bring back many memories not just for them but for fans too.

Are you looking forward to the reunion? 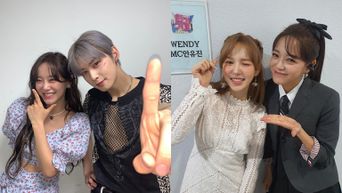 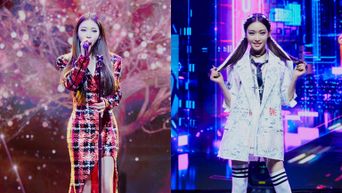