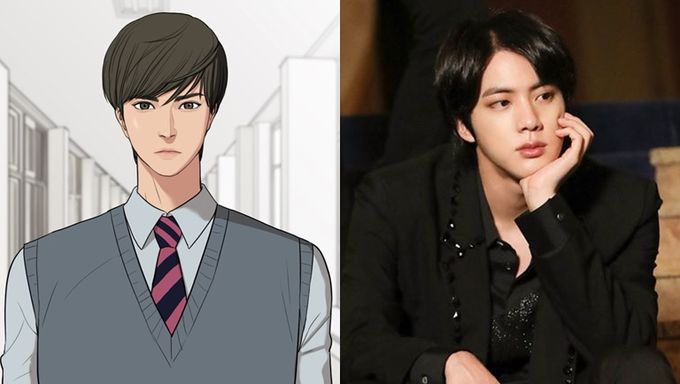 It has been over one year that "True Beauty" webtoon had been announced to be made into a drama and many readers of the webtoon started to think about the perfect cast for the drama.

Back in January 2019, we posted the casting desired by Koreans for the drama and opened a vote for Kppomap readers to share their opinions about who should be cast. Many of you have voted. Thank you for all your votes!

With the recent announcement that ASTRO's Cha EunWoo positively considering the lead role of the drama as Lee SuHo. We decided to close the vote for the character on Apr. 27, 6 PM KST.

Here are the results. Kpopmap readers preferred BTS's Jin over Cha EunWoo for the role. The votes were tight but Jin got 50.5% of the votes (71,427 votes), making him the most wanted actor for Lee SuHo. 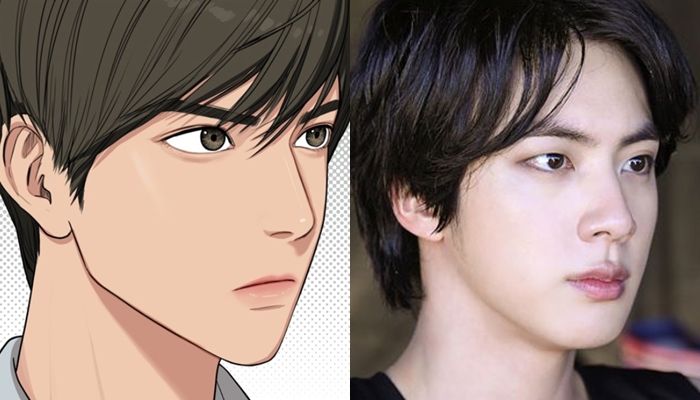 ARMY who have voted might have been disappointed to not see Jin in the drama.

You can see the voting status of other characters here.

Thank you for voting. 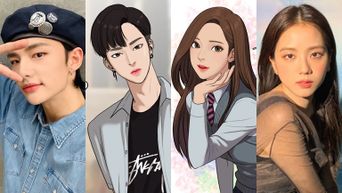 thank goodness no
stop forcing bts on everyone ew

Well cha Eunwoo is also good but I want jisoo to be lead female role .. Jisoo suits with cha Eunwoo . I am requesting you to make jisoo as female lead as juygeong role I will always support jisoo.. If Jin will be playing suho role then it is also Okay but I want only jisoo to play juygeong role

but at last suho doesn't get jugeyoung

SUHO is the main lead and SUHO is back!!!

How do you know? The webtoon hasn't ended yet. She might end up with Suho. I'm eagerly waiting to know who'll she end up with as well😂

She’s going to end up with him that what the story ending supposed to be. I heard it from somewhere else but not sure yet