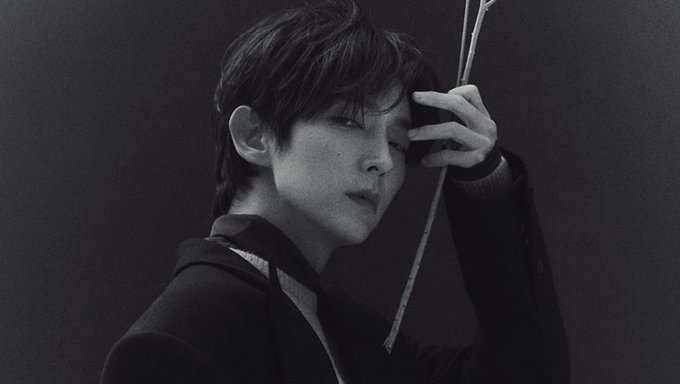 "Moon Lovers: Scarlet Heart Ryeo" is one of the most popular K-Dramas worldwide. It is also one of the dramas the most mentioned for a season 2. Fans want a season 2 but that seems impossible. 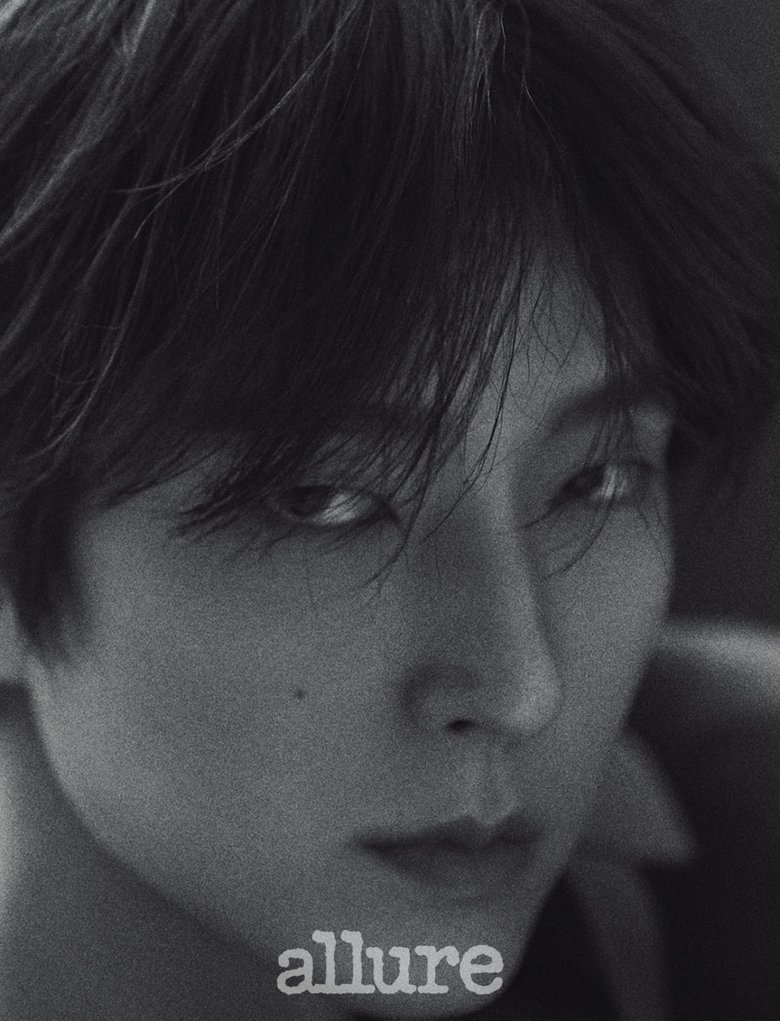 The magazine asked him to recommend one of his old dramas for people staying at home. Lee JoonGi mentioned that there are a lot of goods ones and chose "Time Between Dog and Wolf" and "Moon Lovers: Scarlet Heart Ryeo". 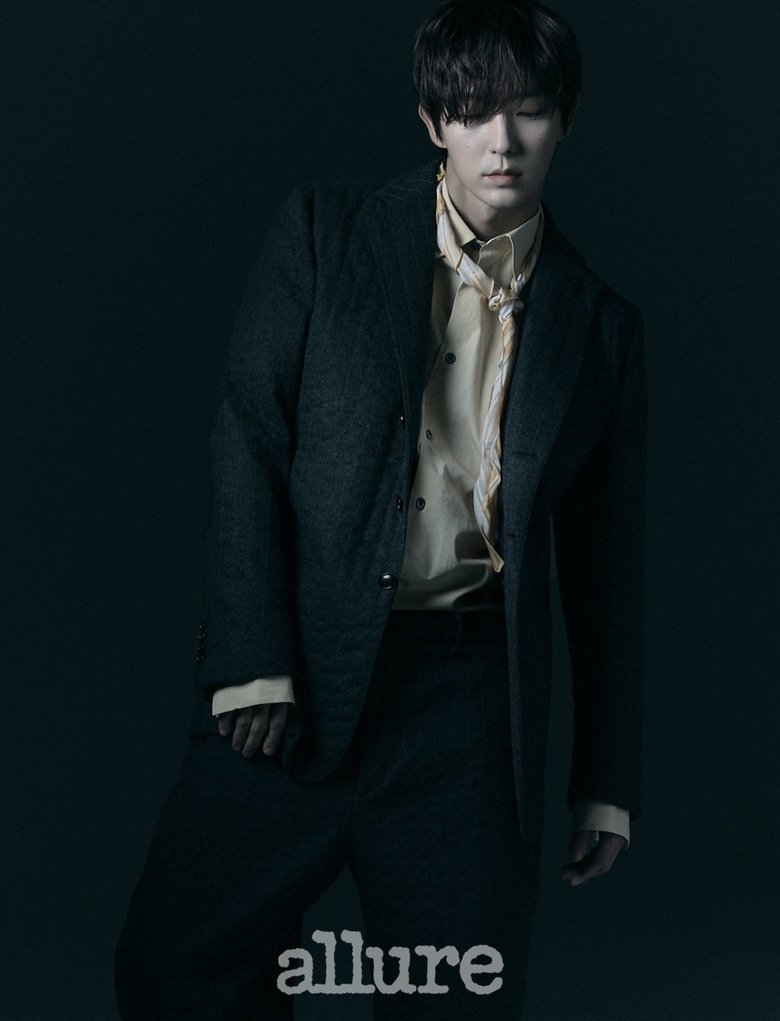 When the interviewer mentioned that indeed the princes in the drama are all impressive, the actor answered that the drama included "(Nam) JooHyuk, (EXO's) BaekHyun, and (Kang) HaNeul." He continued: "Fans really want a season 2 however with this cast it is not possible (laugh)". Lee JoonGi continued by explaining that through this drama he gained a broader range of fans.

Lee JoonGi recently starred in the drama "Flower of Evil" and reached 5 million followers on his Instagram. 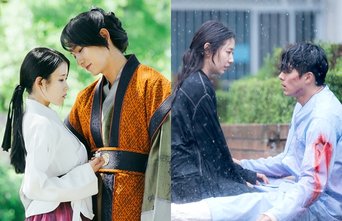 Please make a season 2 of moon lovers.. I really love the story and the actors and actress
.. I hope that you will make the season 2

Please please season 2 please... After i watching season 1 i never forget the sweet moment of Wang so and Hae soo ... The best couple ever.. i love you both IU and Lee jun Gi. I lov your chaeracter in the movie .. bad boy but sweet, i cant stop crying ... Please ... Season 2 please