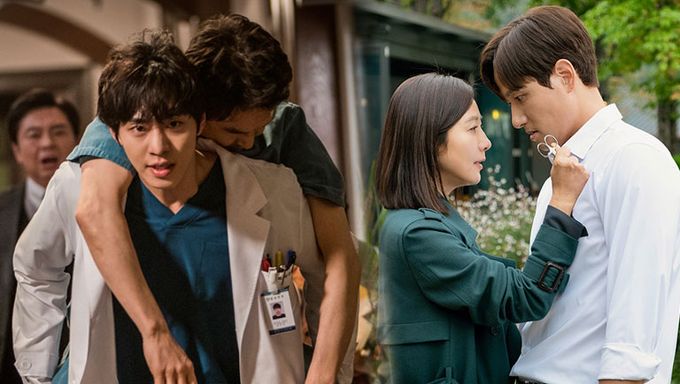 It is time to have a look at the 15 K-Dramas that had the most viewers in Korea in the first half of 2020.

On July 23, the rating agency Nielsen Korea released its data collected from January 1 to June 30 in 13 major Korean regions on K-Drama mini-series (10 to 50 episodes). 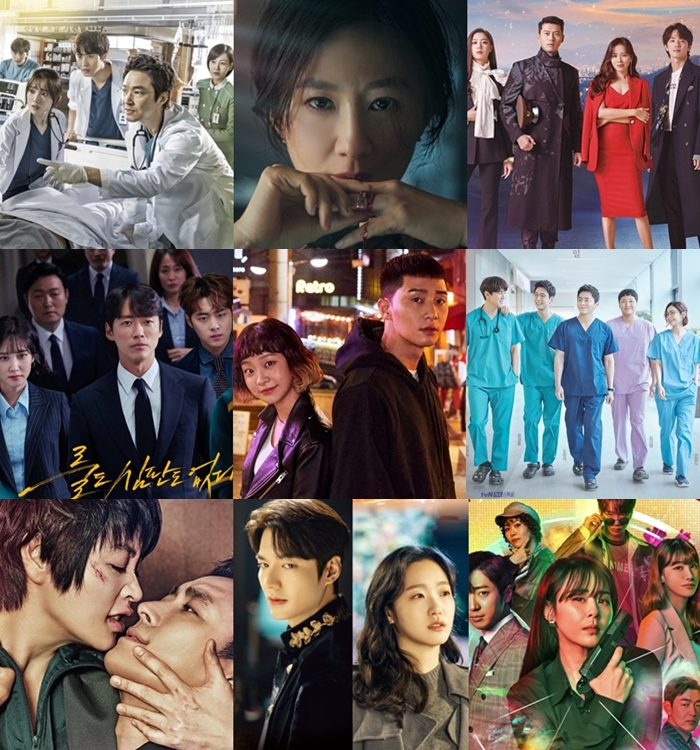 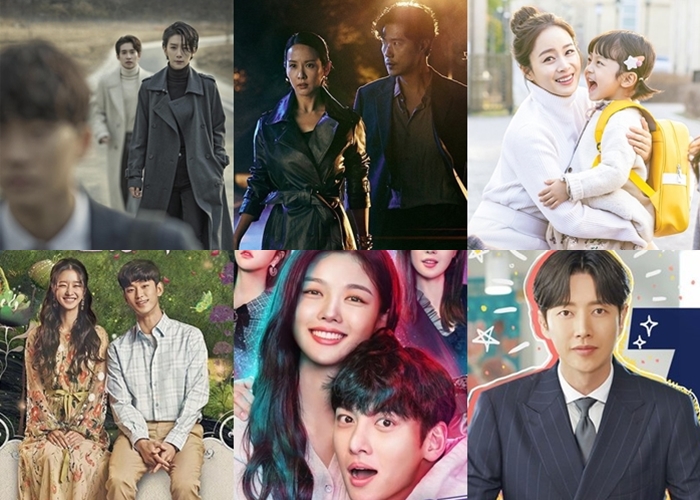 In the right part of the table, it is the average number of people who watched per episode (in Korea).

"Dr. Romantic 2" is the most watched drama of the first half of the year according to this data. "The World of the Married" and "Crash Landing on You" come next.

Did you watch these dramas too in the first half of 2020? 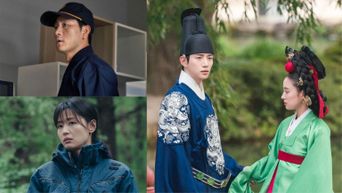 My vote goes to Crash Landing on you....excellent direction....excellent editing...excellent one liners... and the cherry on the cake is the main lead... the contrast between South Korea and North Korea is noticeable....makes you think.....
Hyue Bin...I have become your biggest fan....

Yes, It is a great K-drama. All of them were so handsome and cute... Including the one interested on South Korean dramas instead.

I wathced The World of Married Couple, The King Of Eternal Monarch and the Crash Landing You.... Thanks

I wish there could be Crash Landing on You Season 2. Can't forget the laugh Pyo chi So gave to me. At last he really became a South Korean, desperately searching for shampoo in North's Market.

Can you please tell me where can i watch korean drama..i have viki and WeTv

You can watch most korean dramas on viki, I really like the app :^)

You can watch it on Kissasian.sh & dramacool9.com .These are the websites for my daily dose of Kdrama. Hope it helped you.

I suggest you download viu. There you can watch as many k'dramas as you want. I just don't know if all the k'dramas were there though.

You may watch on dramacool or dramanice

I have watched 5 Kdramas listed here..i would suggest that you also watch "The Wind Blows". It will definitely melt your heart and cry.A very good story about love,family and friendship😥

Yes,i watchs all of the dramas .

Where did you watch..i also want to watch it..

I cant say i agree with the king eterna monarch. As publish it jas low rating from the very start.

Yeah and funny to😂

Except for a few.episodes of Dr Romantic 2, did nit watch any any the rest.

Not really because I don't live in Korea but I have watched some on Netflix and Rakuten. I enjoyed watching them.