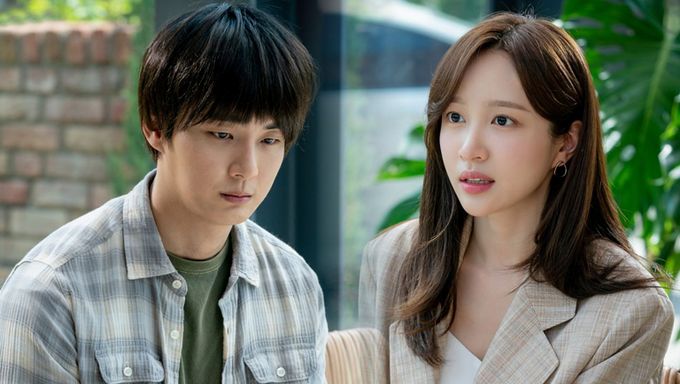 “You Raise Me Up” is a comedic drama about a man named YongSik who is reunited with his first love in an unexpected and awkward way.

The lead actors are Yoon ShiYoon, EXID’s Hani, and Park KiWoong. Well-loved actor Yoon ShiYoon has previously acted in numerous dramas including “My Absolute Boyfriend”, “Psychopath Diary” and "Train". Hani has recently appeared in “SF8” and “Not Yet Thirty”. Park KiWoong has appeared in the dramas “The Bridal Mask” and “Kkondae Intern”.

The drama has raised expectations as the first original content created by the streaming platform, wavve. Yoon ShiYoon said that audiences will find this drama “cute, funny, and lively”. The director Kim JangHan stated that “the drama is mostly about self-esteem, human growth, and overcoming pain.”

The writer Mo JiHye, along with Kim JangHan are in charge. 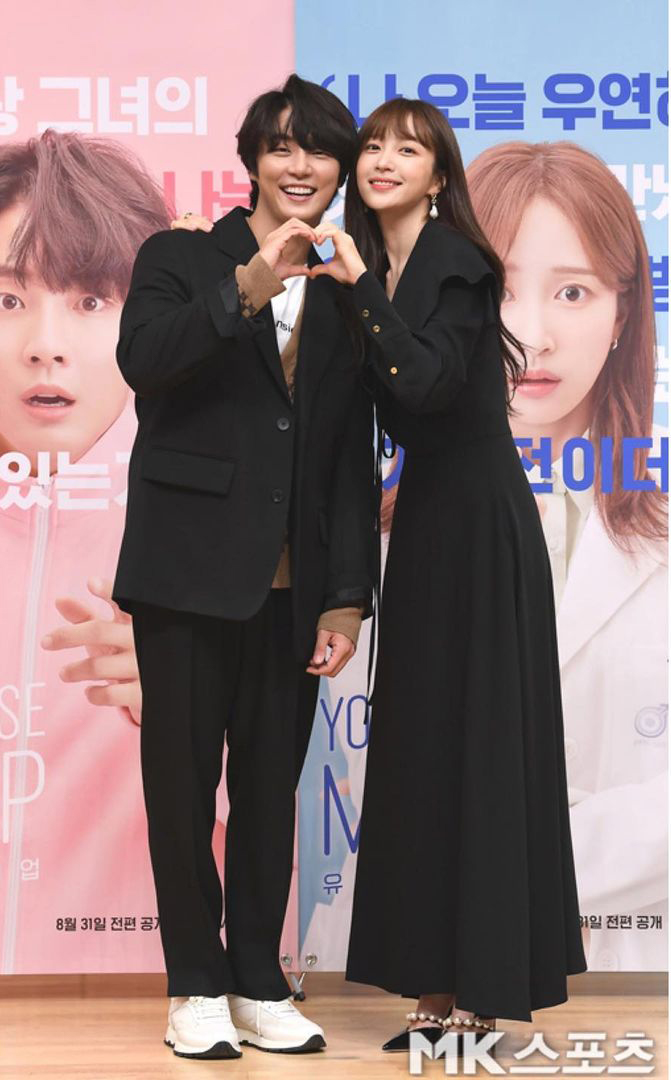 Title: You Raise Me Up / 유레이즈미업

The story follows Do YongShik, a man who has lost his self-esteem, and Lee RuDa, YongSik’s first love, with whom he reunites unexpectedly. 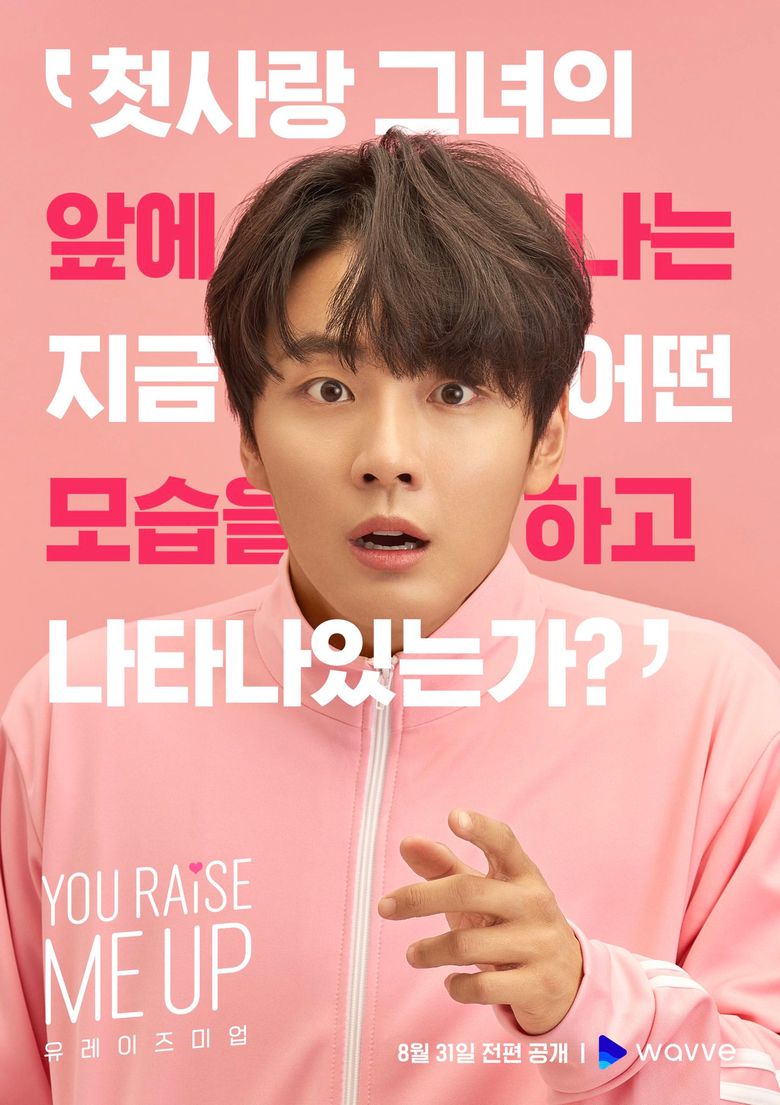 Yoon ShiYoon as Do YongShik

YongSik is a 31-year-old civil servant who is having trouble with his self-esteem due to his condition. To get treated, he needs to see a urologist. The urologist he visits unexpectedly ends up being his first love, Lee RuDa. 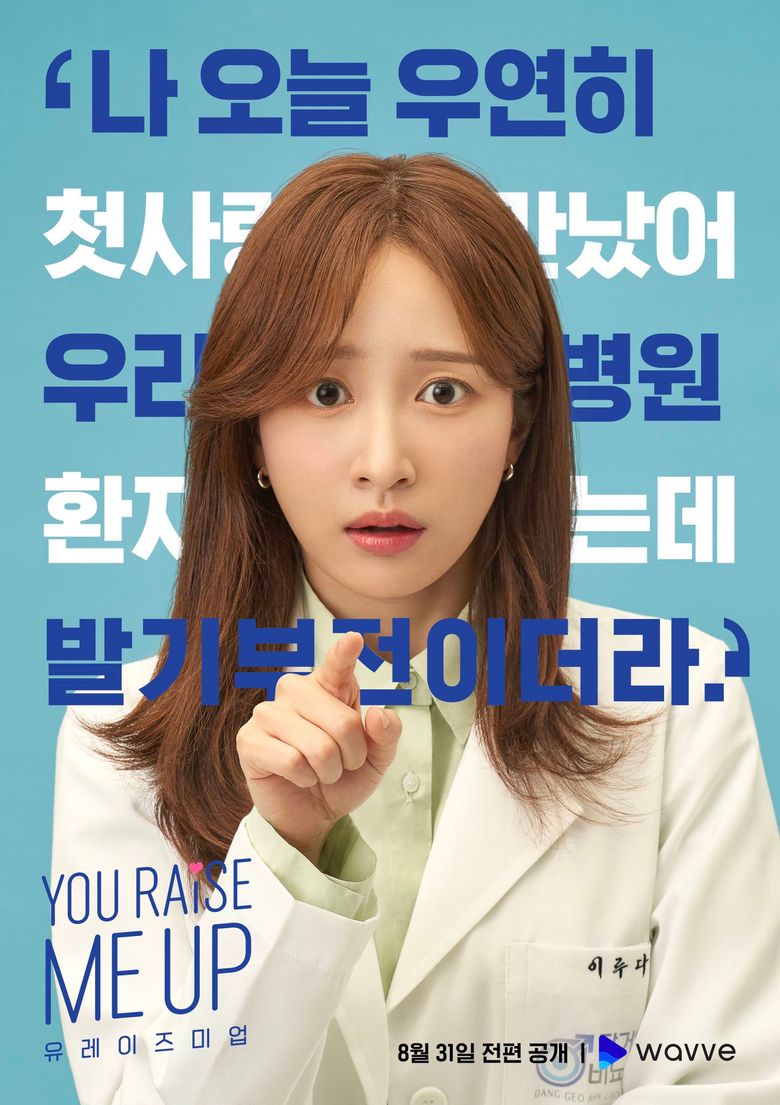 RuDa is a urologist who comes from a well-off family. Her only issue is her overconfident boyfriend, Do JiHyuck. She is reunited with YongSik and becomes a part of his journey to regain his self-esteem. 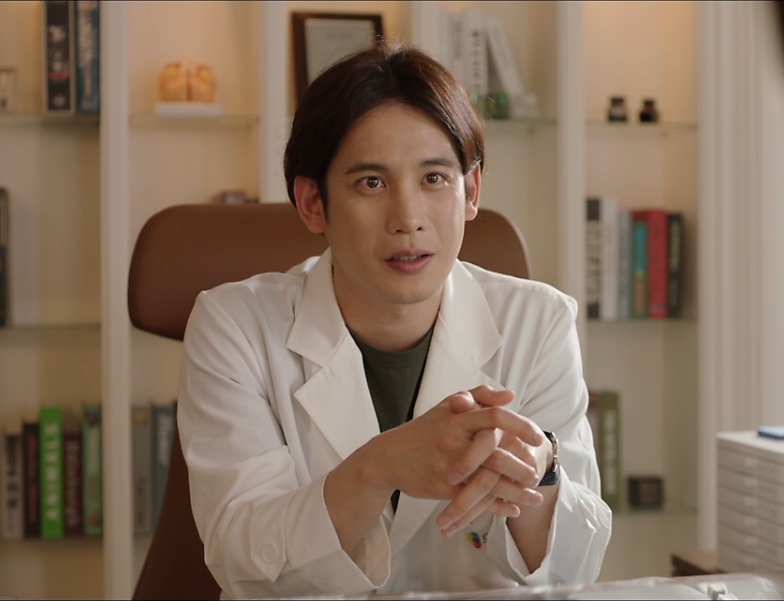 JiHyuck is RuDa’s narcissistic, wealthy, and handsome boyfriend. He runs a psychological counseling center in the same building as RuDa and has the unfortunate talent of making her constantly feel bad. 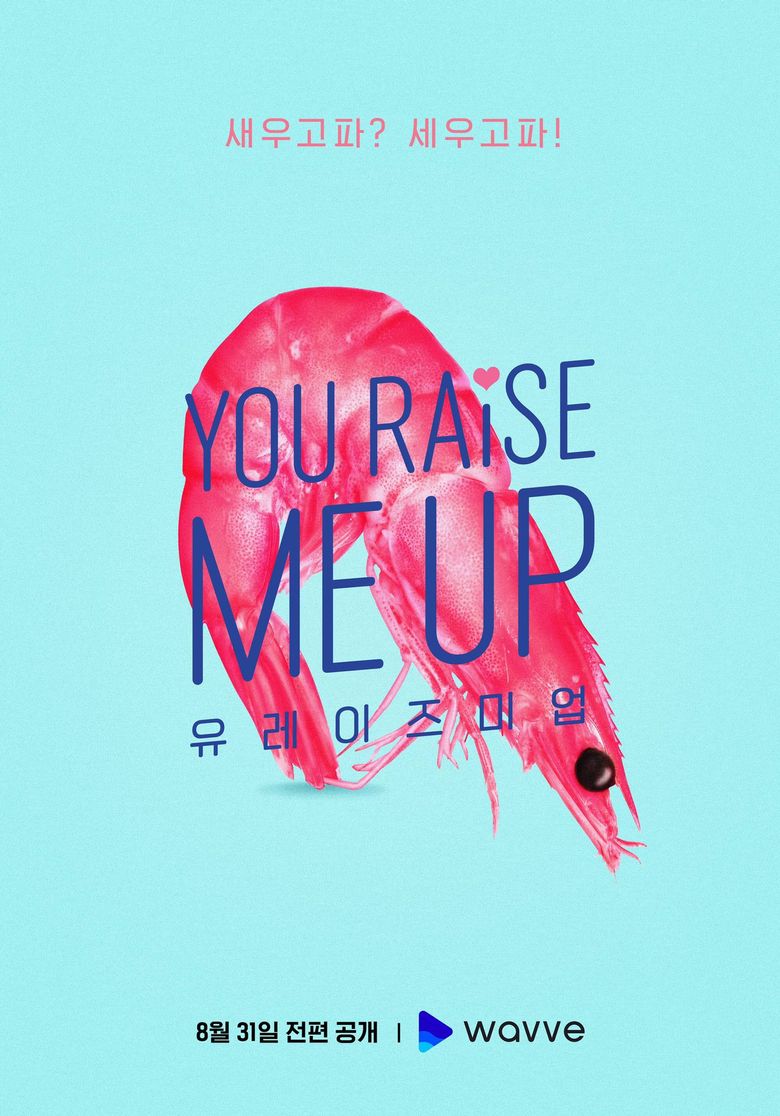 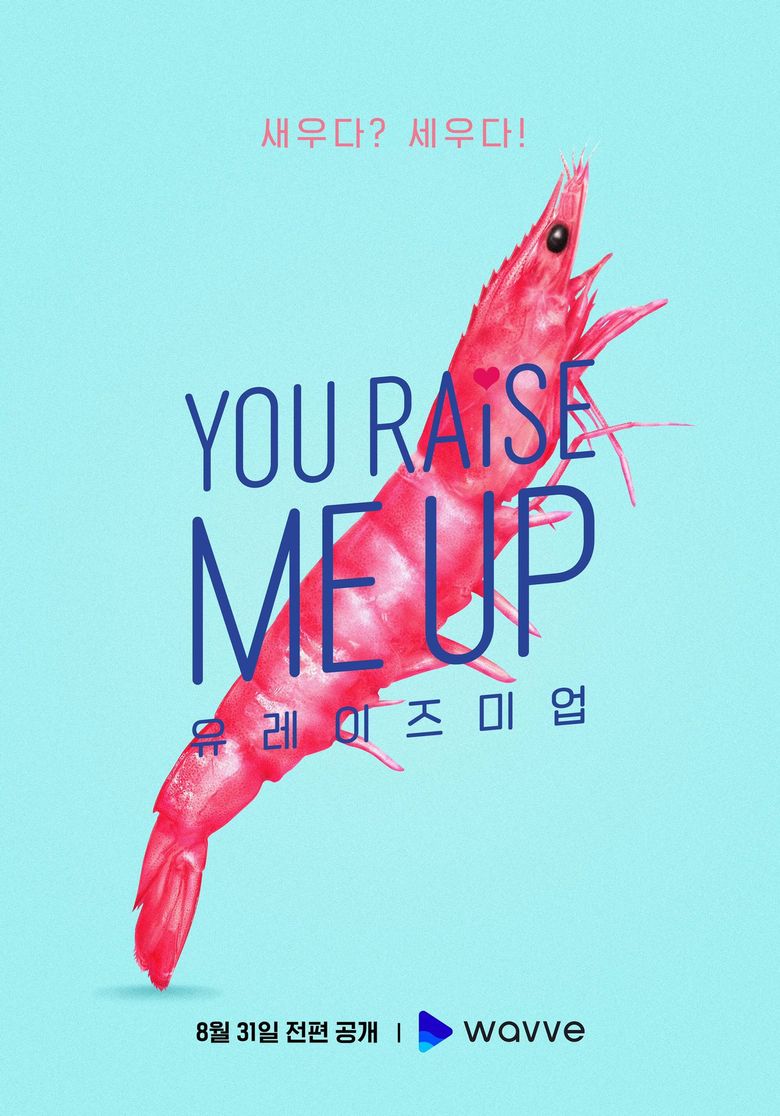 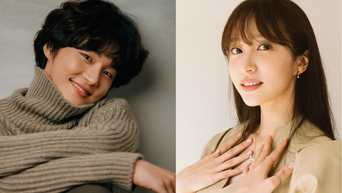 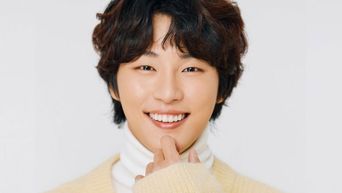 7 Times Yoon ShiYoon Proves To Be A Great Actor