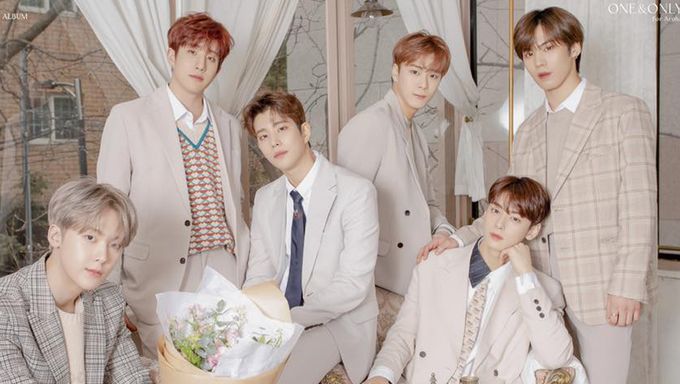 The boys of ASTRO are out to steal your hearts with not only their charismatic appearance but also their unique personalities. Debuted back in 2016 under Fantagio Entertainment, they managed to gain the attention of their fans with their debut title track 'Hide & Seek'.

Since then, they have produced title tracks such as 'Breathless', 'Confession' and so on.

In addition to their music promotions, members such as Cha EunWoo has also been active promoting as an actor, proving his good looks and acting skills. MoonBoon is also getting his face known by the public by appearing on several TV shows. If you are slowly getting hooked to this group, let's find out more about the rest of the group too! 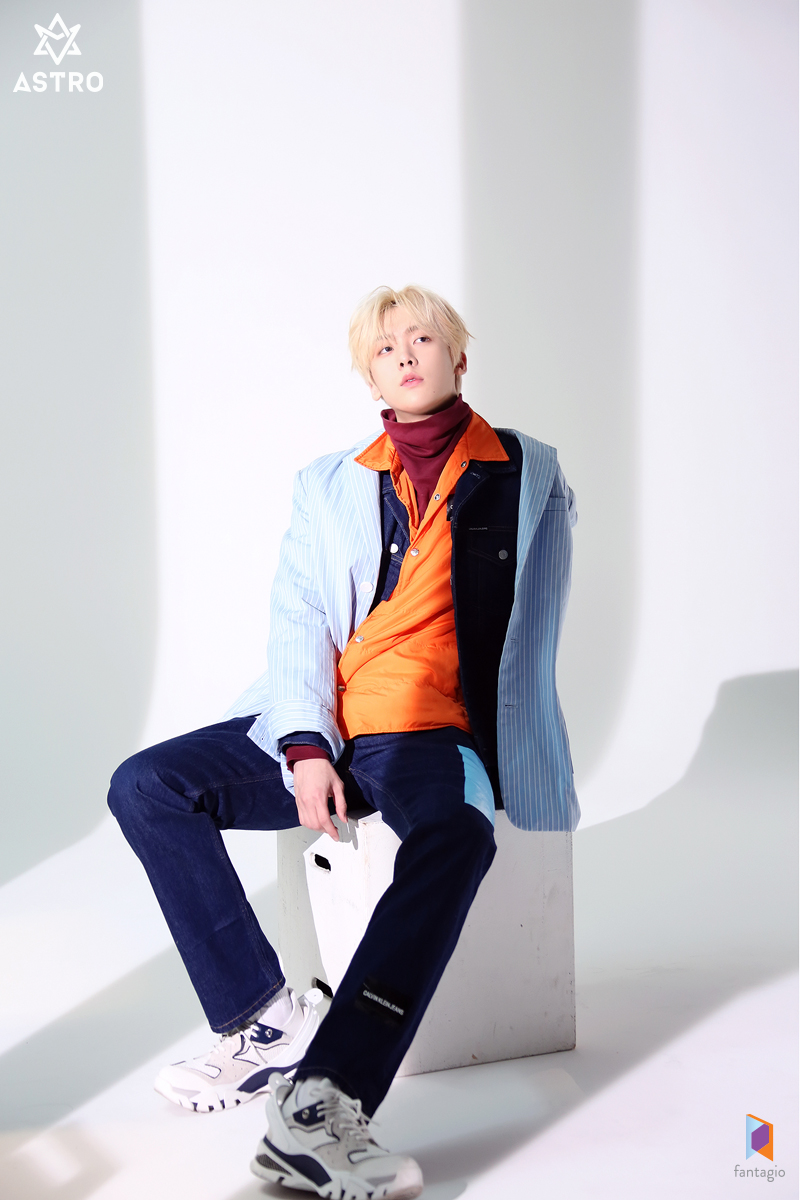 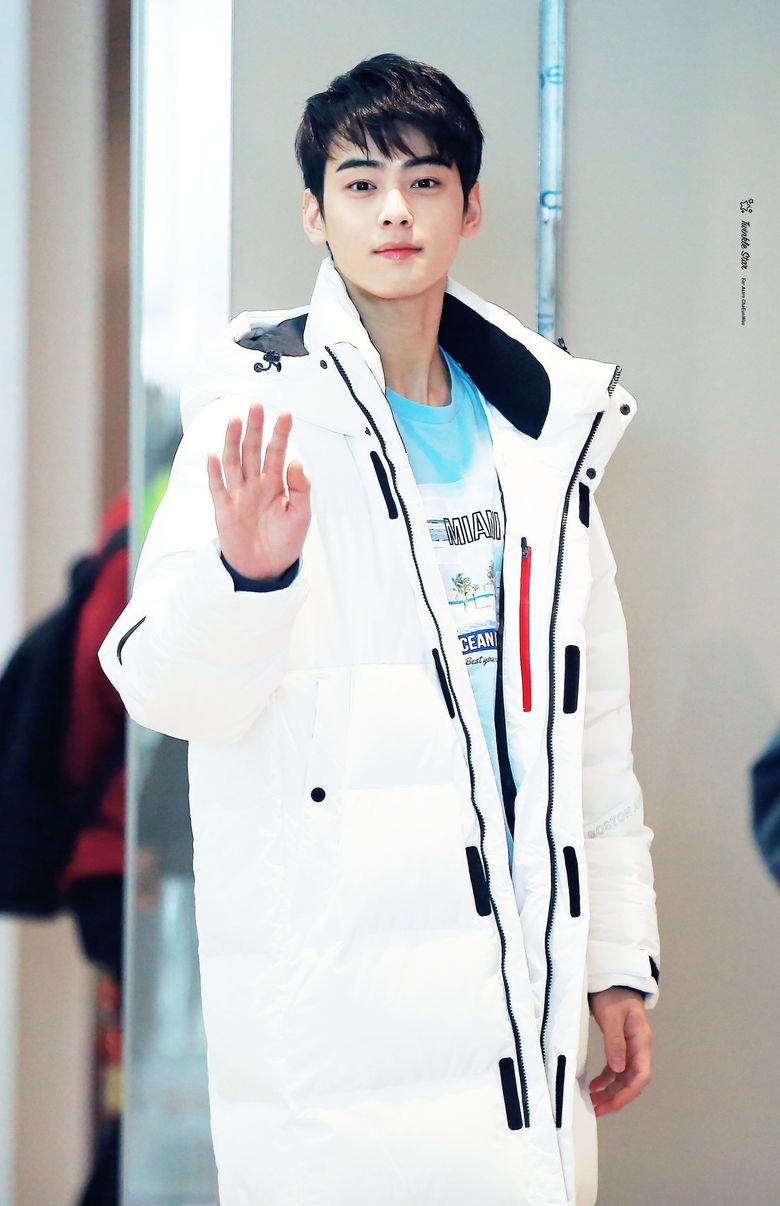 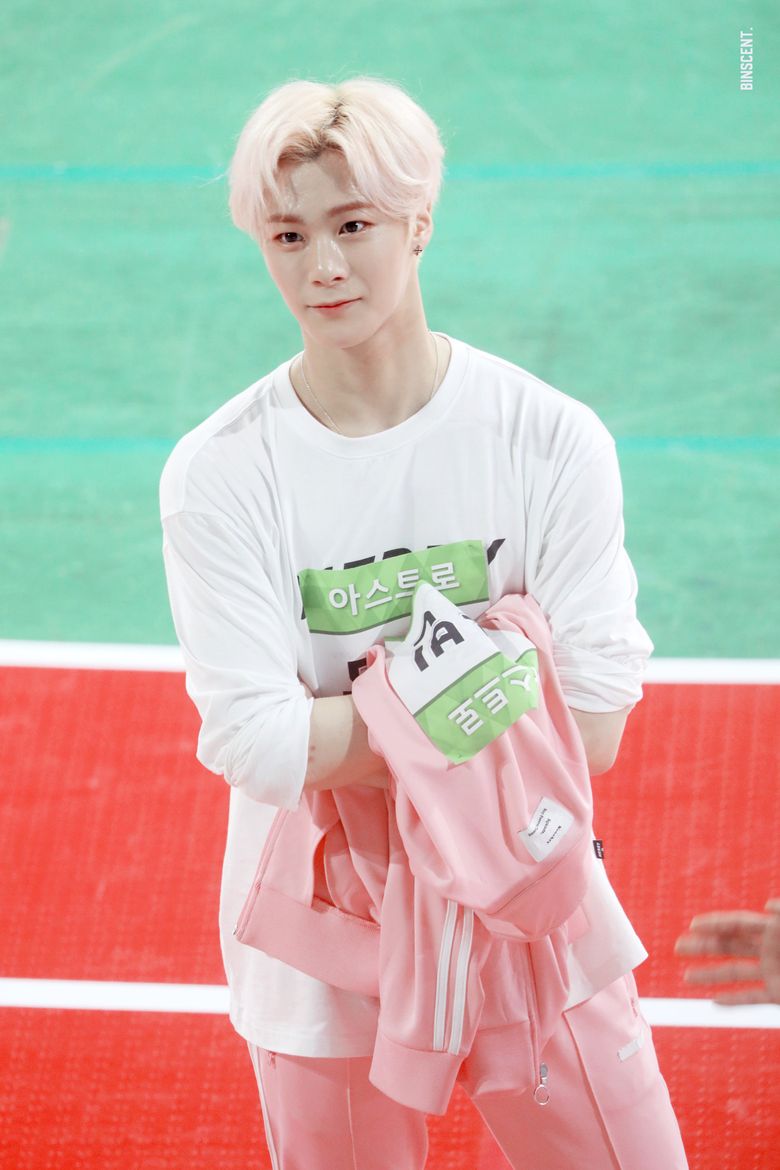 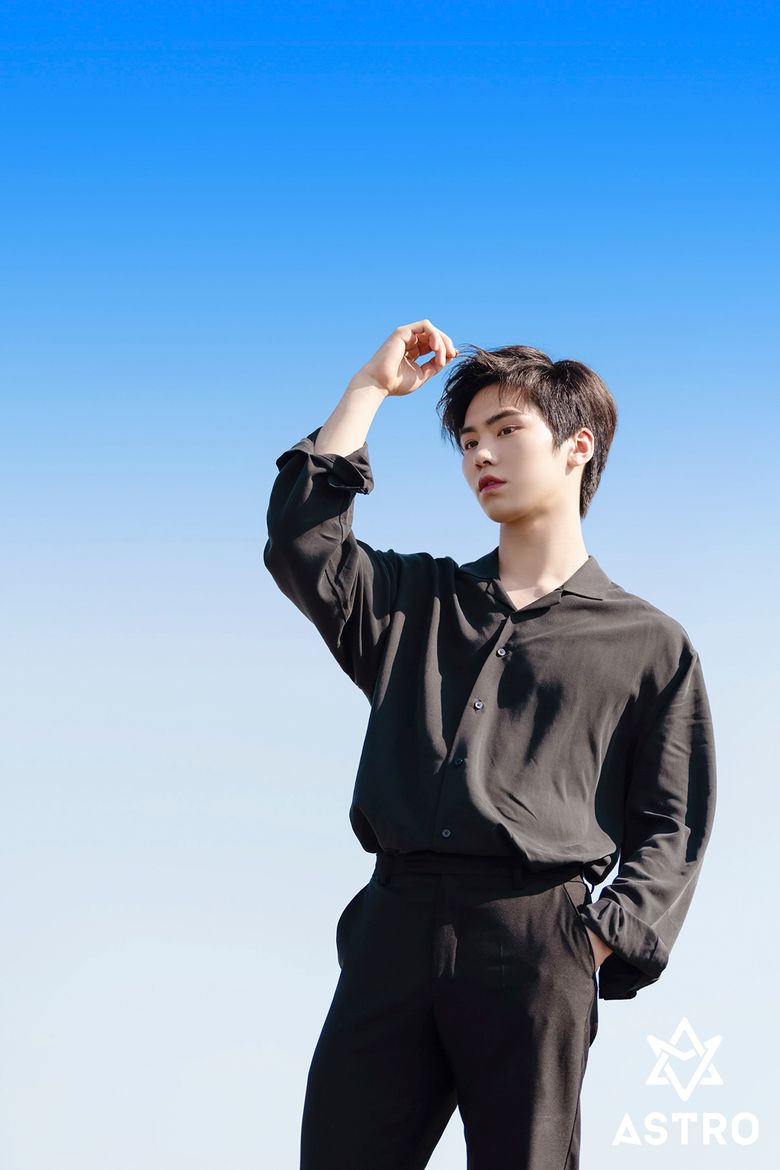 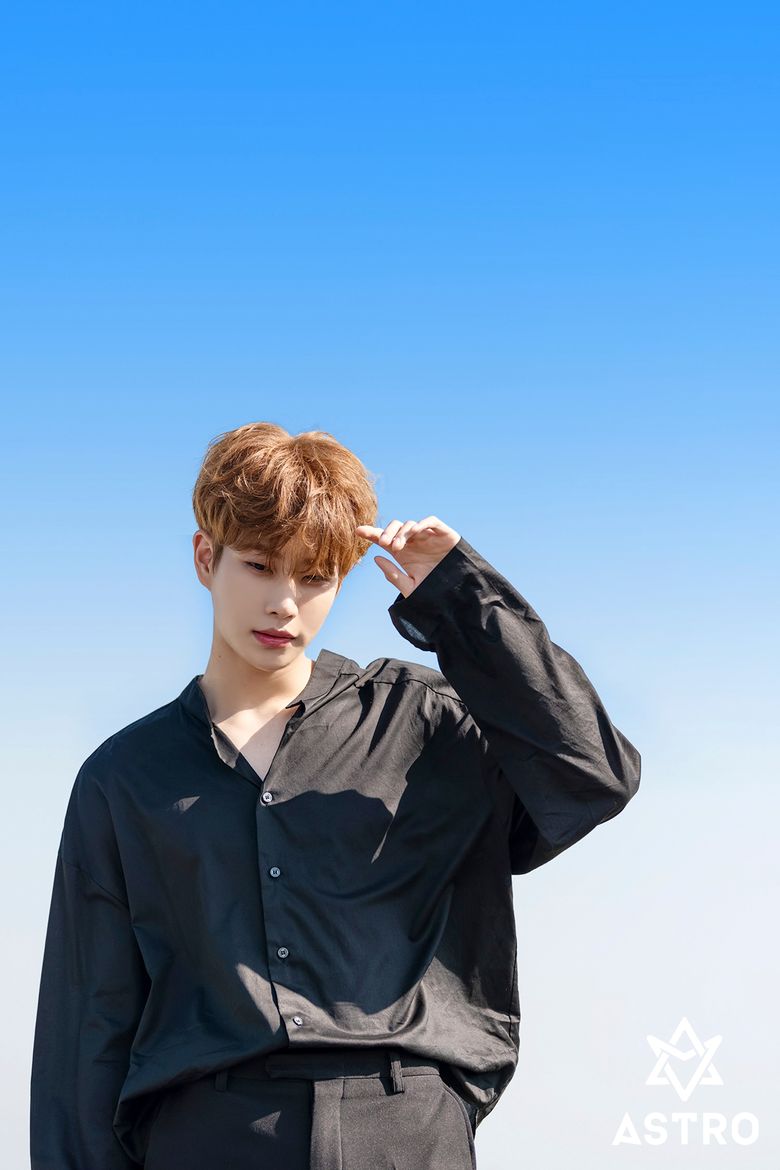 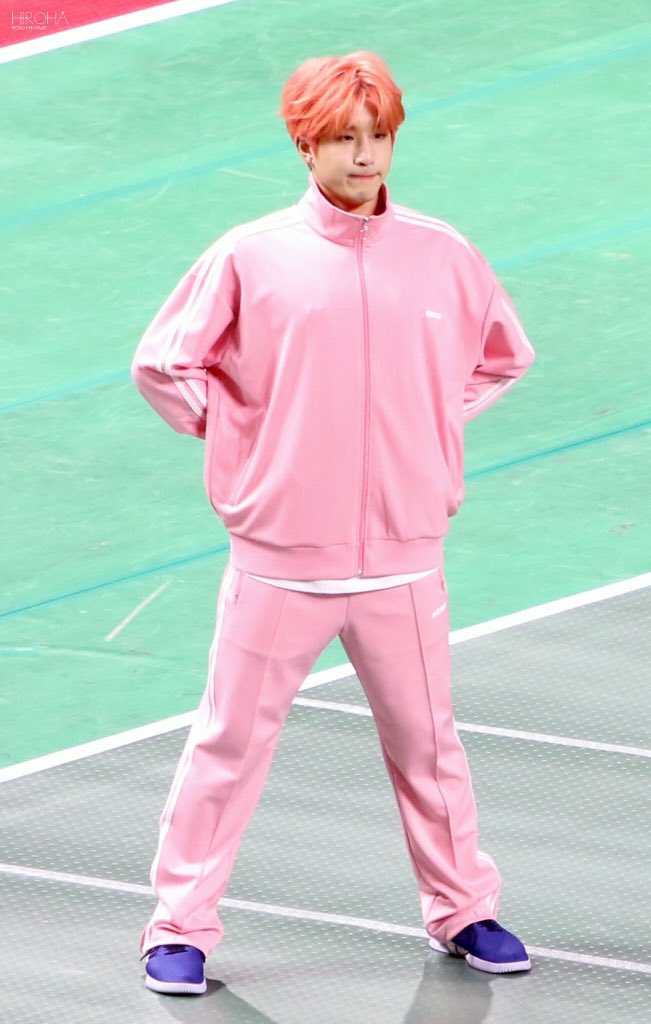 I love all. Their heights and everything

True!! And Santa is the tallest but youngest and Jin Jin is one of the Hyungs yet the shortest? Bruh!!

uhm i think eunwoo and moonbin has the same height 183cm

I think so. They are also the same height and I love it