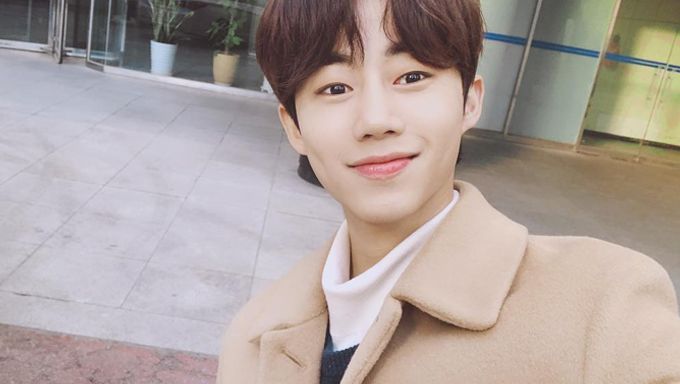 Are you a fan of K-Dramas? If you are, you may have come across this young, rising actor, Park JiBin!

Park JiBin began his career as a child actor and was noticed by the public especially when he played the role of a young character in hit drama, KBS "Boys Over Flowers". Since then, he has been acting in numerous dramas.

Compared to other rising actors, Park JiBin decided to fulfill his mandatory military service when he was just turned 20 and was discharged in early 2017. With a different and grown image, many of his fans could not help but want to see him more on the small screen.

If you are his fan, let's find out what he looks out for in his ideal type.

Park JiBin mentioned that he does not have a particular type that he looks out for. Personally, he is someone who is rather expressive and likes to show his expression through physical contact such as hugging. If he were to have a girlfriend, he believed that he would express his love for her that way. He hopes that his ideal type would be someone that respond to his expressions well.

Became a fan of Park JiBin