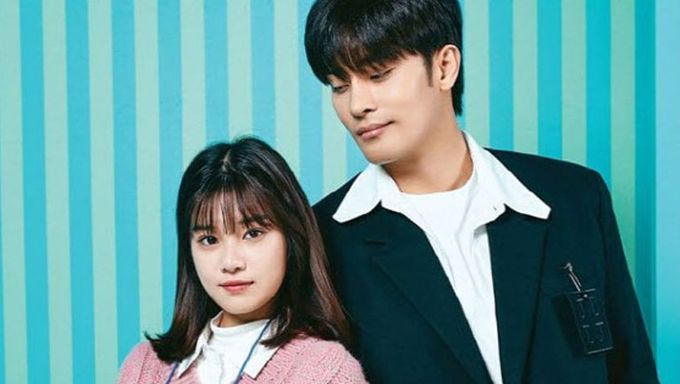 "Suspicious Hallyu Star" is a romance web drama organized by Arirang TV. It is a ASEAN-Korea joint web drama.

The series is introducing various touristic destinations in Korea especially Suncheon. The story was created for overseas fans. 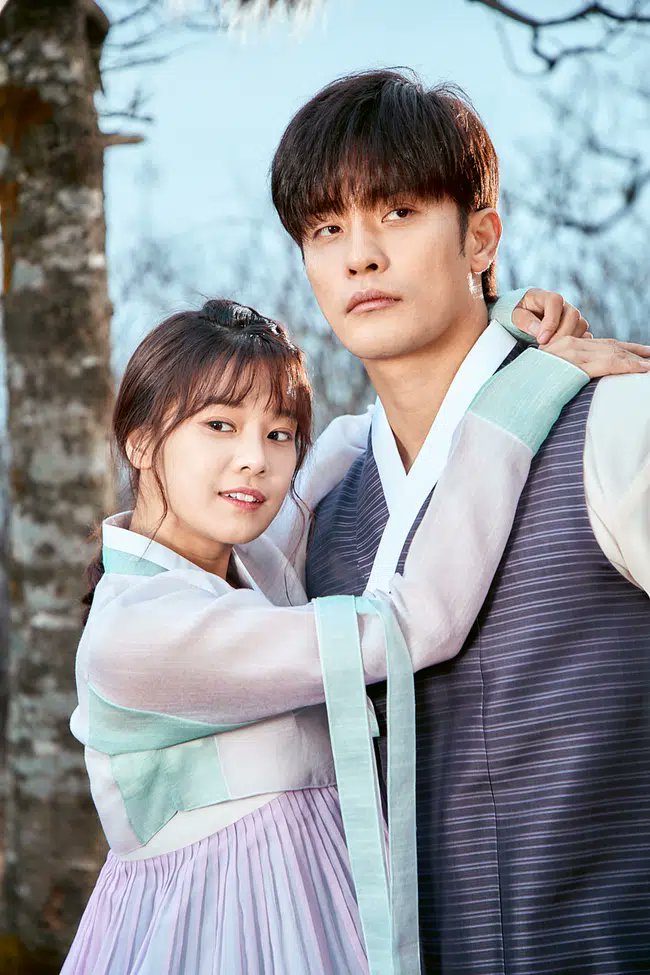 It tells the unpredictable romance between a mysterious Hallyu star with a secret and an Entertainment reporter. 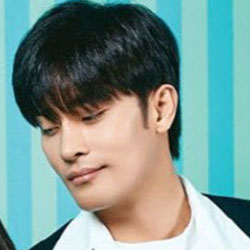 He is a Hallyu star who turns into a boy every time he touches the opposite sex. 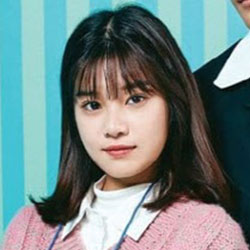 She is a reporter in the Entertainment Department specialized in Hallyu Stars. 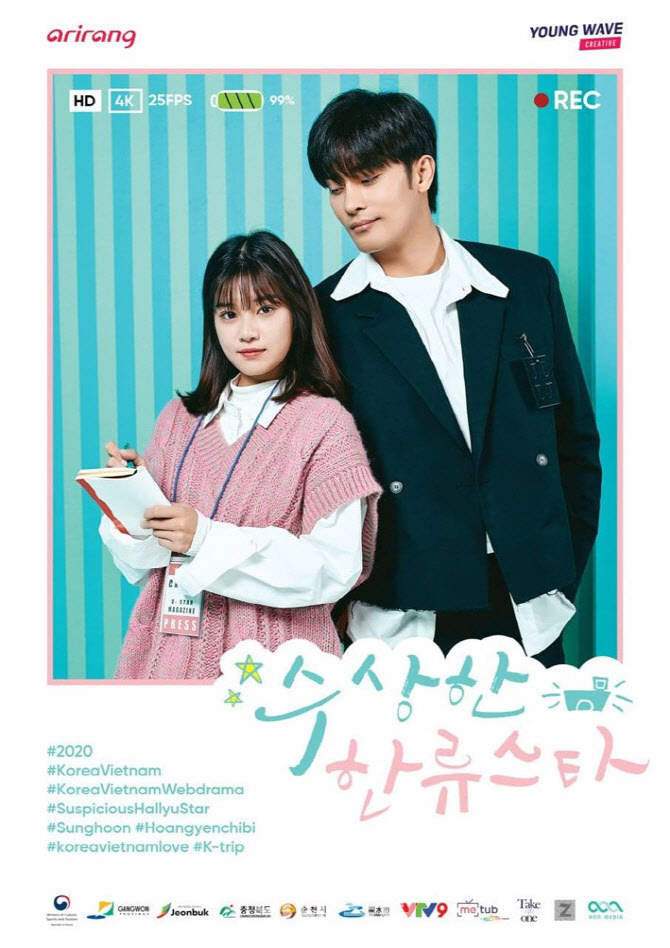 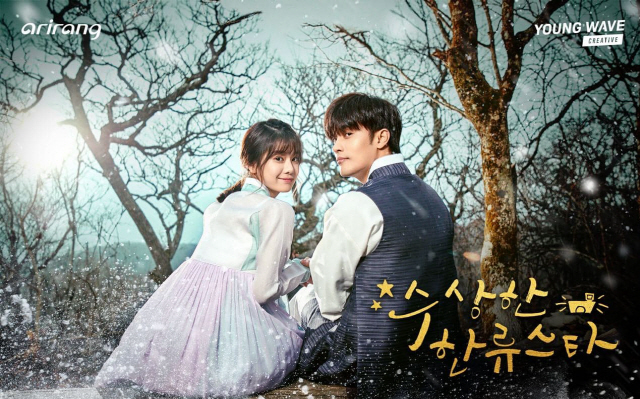 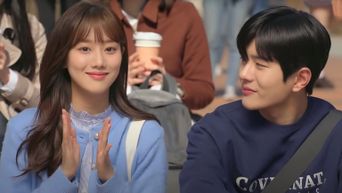