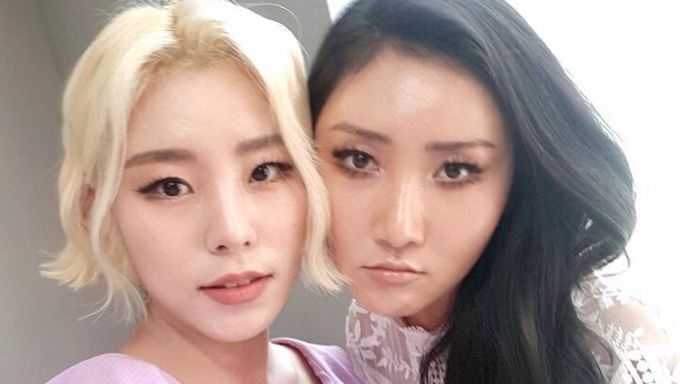 For those long time fans of MAMAMOO, they might have already noticed the friendship tattoos which MAMAMOO's HwaSa and WheeIn had gotten last time.

Recently, the talk about their friendship tattoos has surfaced once again because a new one was spotted!

As captured by some fans previously, they share the same tattoo at the back of their ankle. 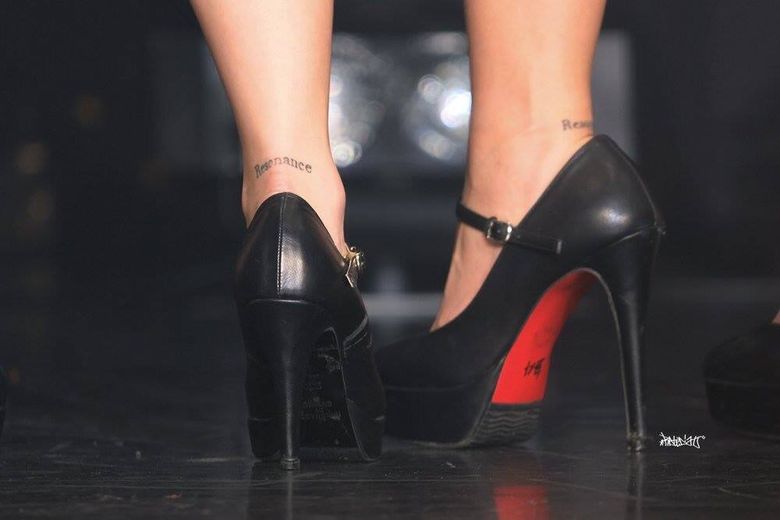 It says 'Resonance' which means that HwaSa and WheeIn will walk the path of music together.

The next and latest friendship tattoo was spotted on their neck! 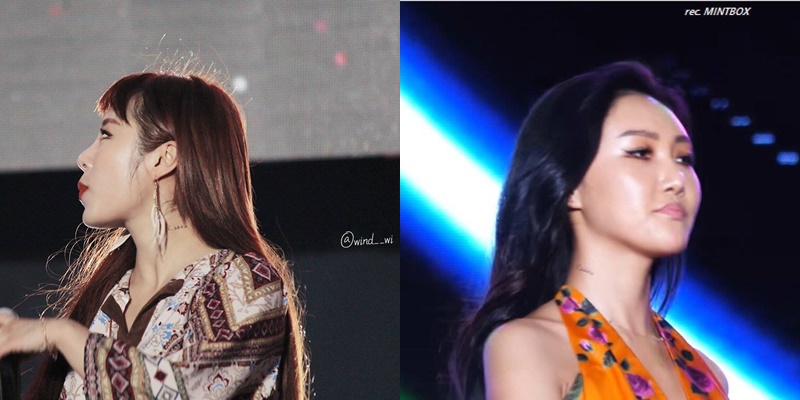 This one on their neck says 'Caddo', which means friends in Native American. It also means a friend who will carry your sorrows on his or her own back.

Fans who saw and noticed the tattoos were commenting on how close they are. It was also known that they have been friends since the first year of middle school. 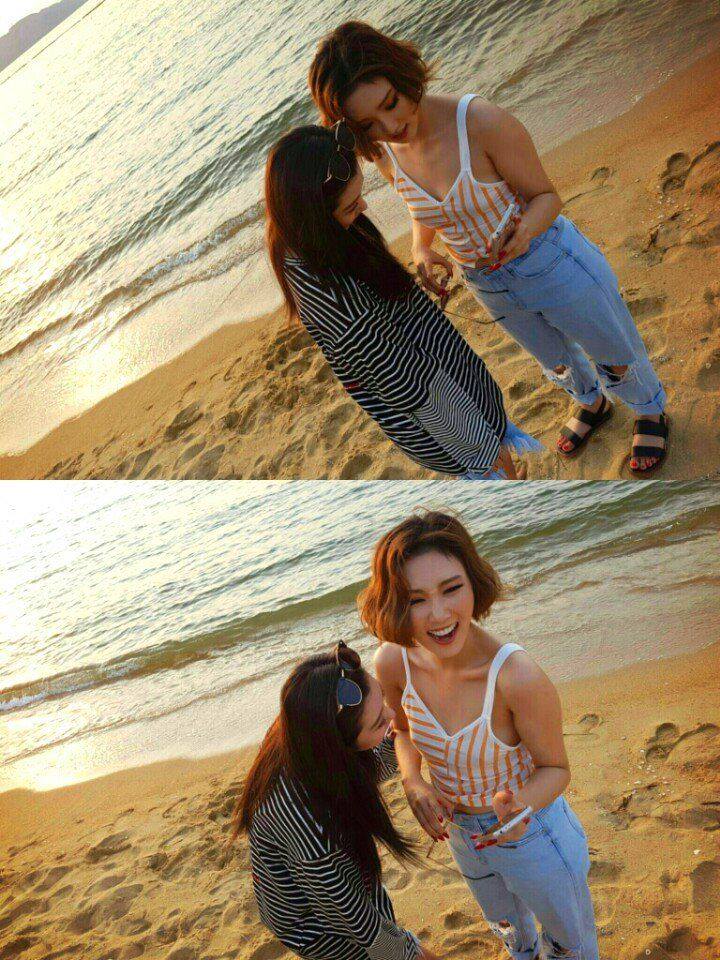 As friends for almost 10 years, it seems that both of them will continue with their beautiful and amazing friendship.

What do you think of their friendship tattoos?