Every idol out there gives off different vibe and also depending on the type of outfits they wear, they also exude different feelings and images.

Recently on an online community, Nate Pann, netizens had been talking about 7 different idols who effortlessly look rich and classy at the same time. Do take note that this is just based on the opinions of some netizens and do not fully represent all.

Let’s check out who they are now! 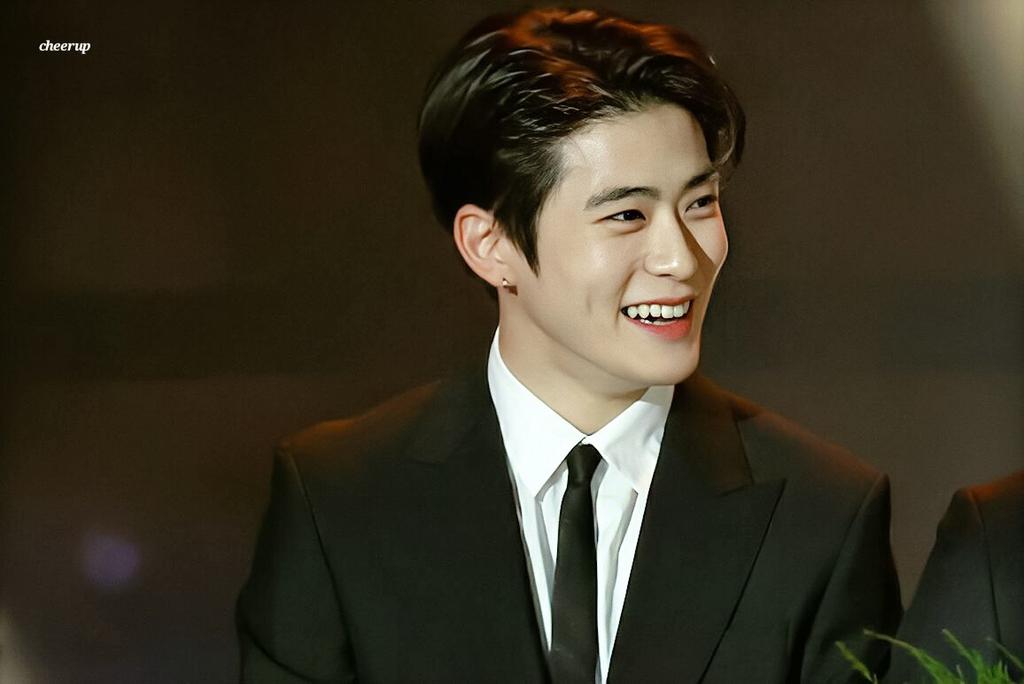 JaeHyun is known for his good looks among his fans and netizens for some time and it is hard to deny that sometimes he gives off a rich ‘chaebol’ son vibe especially when he is wearing a suit. 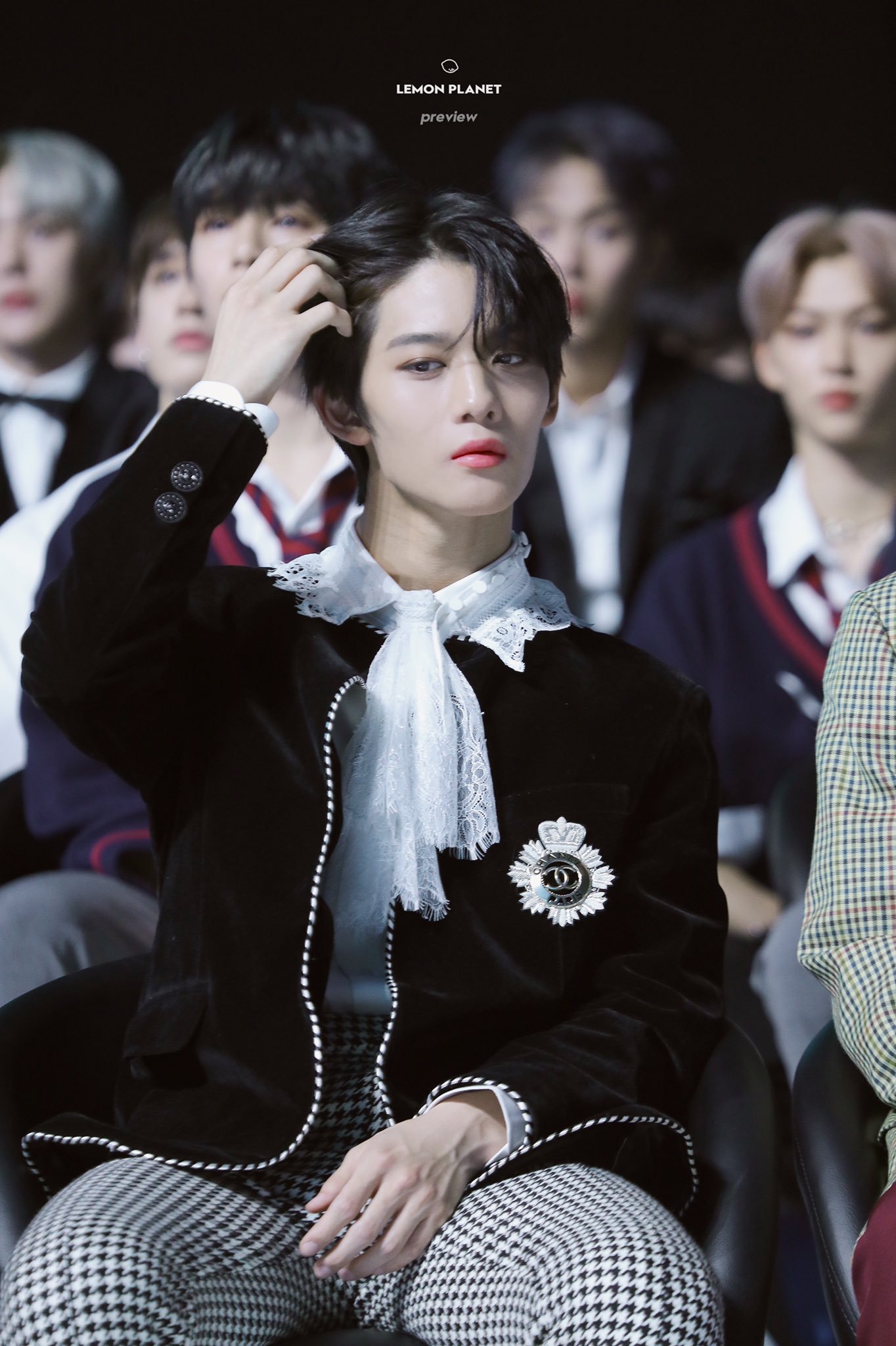 Aside from the recent outfit which Bae JinYoung was spotted wearing during “V-Live Awards V Heartbeat”, many of his fans had already noticed how he had already looked like a charming prince. They agree that he looks good with outfit inspired by European royalty and hope to see more of it! 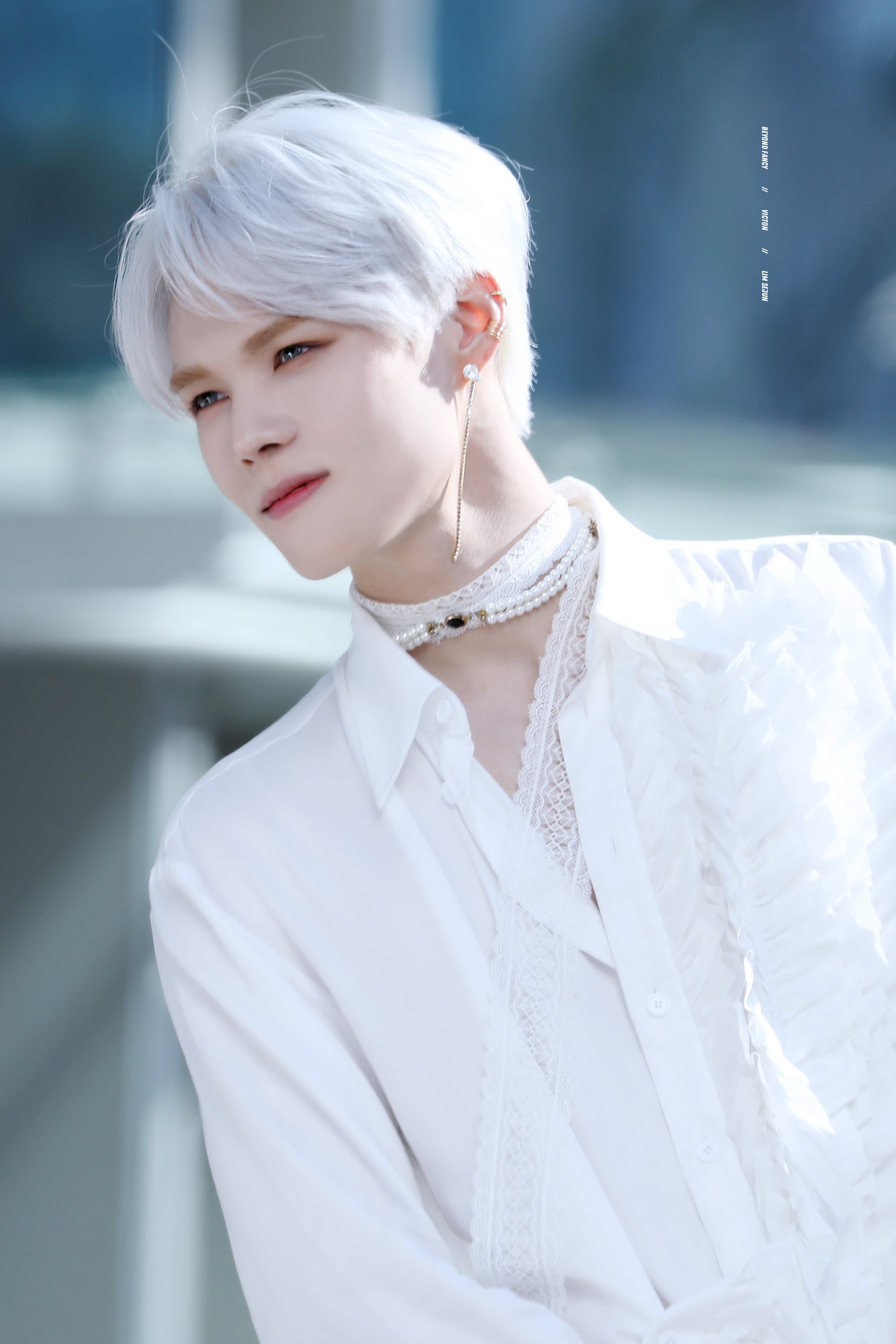 Not many might know about SeJun but he has been gaining a lot of attention from netizens because of his mysterious, cold yet handsome look. With VICTON’s recent comeback, many began to notice how good he looked in lace and pearl outfit. Some even say he looks like a young and charming vampire.

YoungHoon is another idol up on the list as many of his fans could not get over just how handsome and charming he looks effortlessly. It is definitely not an easy task to achieve and they also loved it when he wears an uniform. 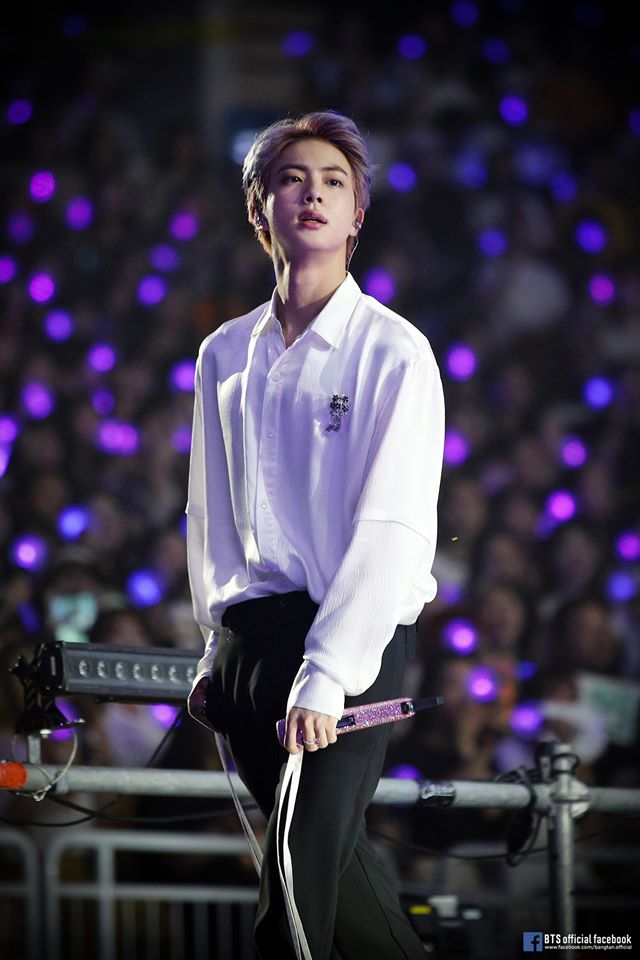 When you say the term ‘worldwide handsome’, the first person that many think of may be Jin. Aside from the fact that he is very confident in his visuals, Jin is also mentioned by many fans that he has a rich and classy vibe that is in him all along. 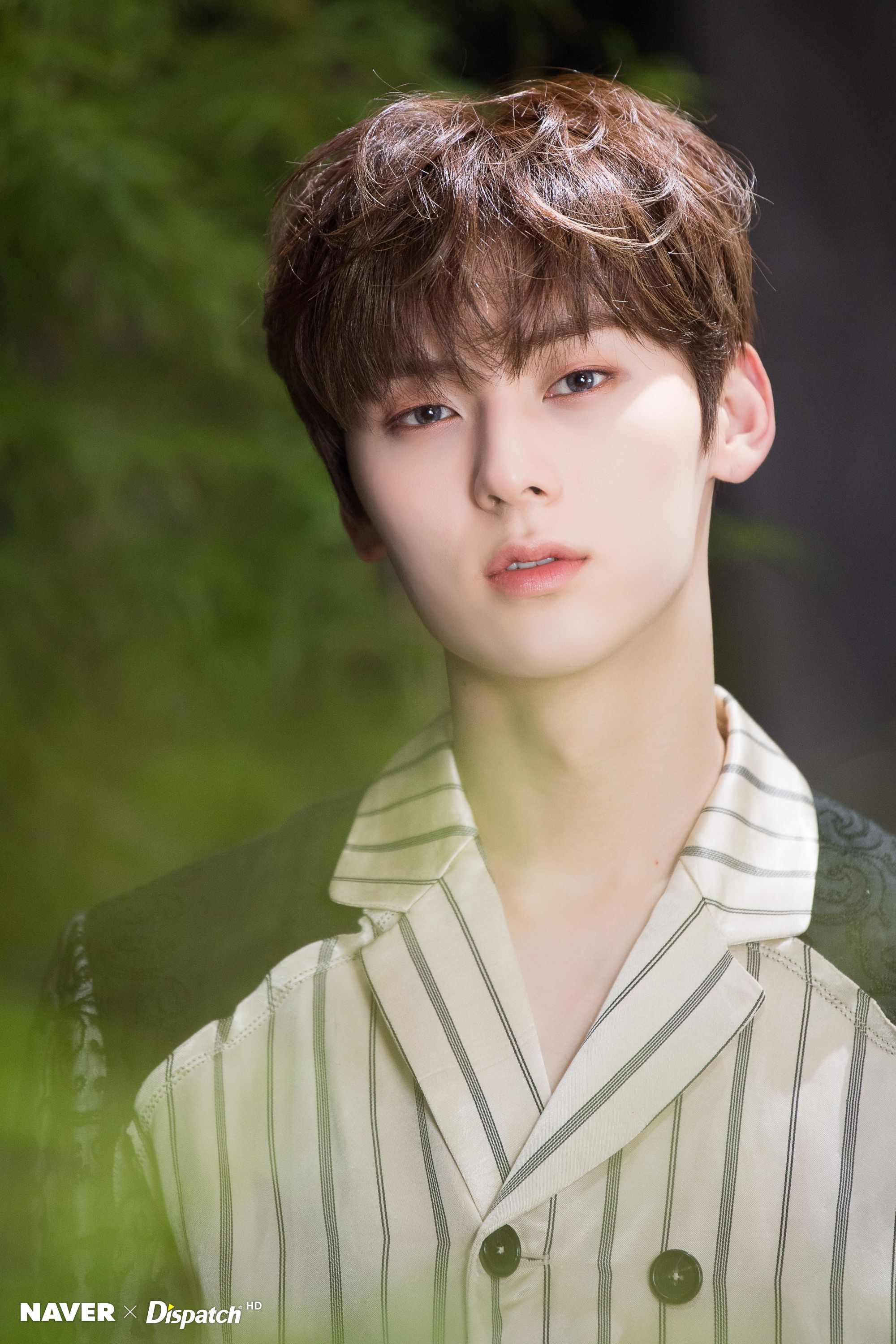 Outstanding physique, clear skin and attention catching smile, and so on, here is what you get if you were to describe MinHyun. For the past few comebacks, many of his fans have noticed he has been killing the manly and classy look at the same time. 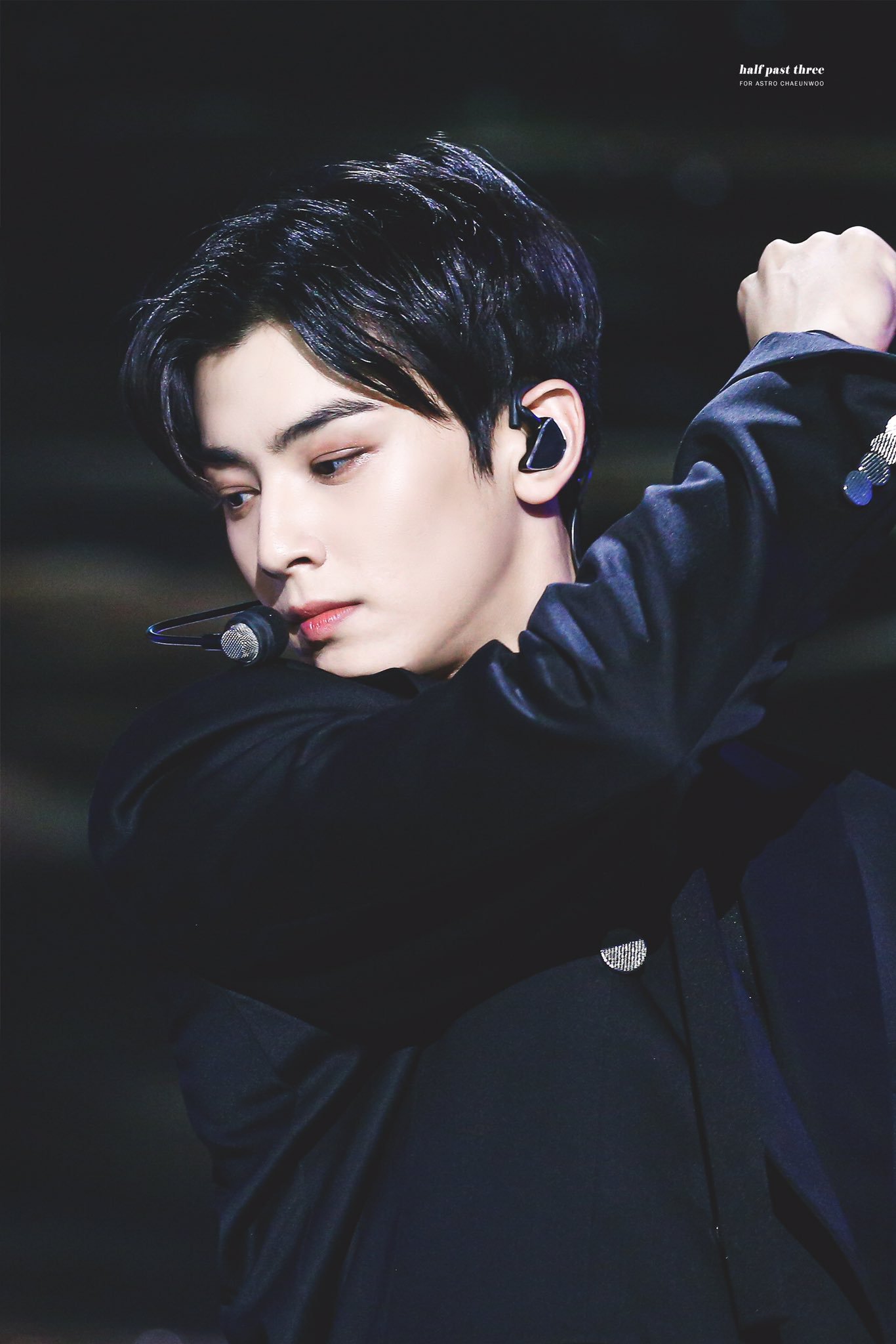 Chosen as the ‘face genius’ by numerous K-Pop idols, there is no doubt that Cha EunWoo would be on the list. Through his wide variety of interest, the young idol has been exposed to various activities such as acting, MCing and so on. Needless to say, many of his fans also loved how he looks so elegant and classy effortlessly.

I am happy for the choices. Still there are some other idols that look good effortlessly. Thank you

We apologise for the mistake. We have updated the list.

Koreans don’t value Choi Siwon like he deserves, the guy can dress news paper and still look like an eccentric billionaire.