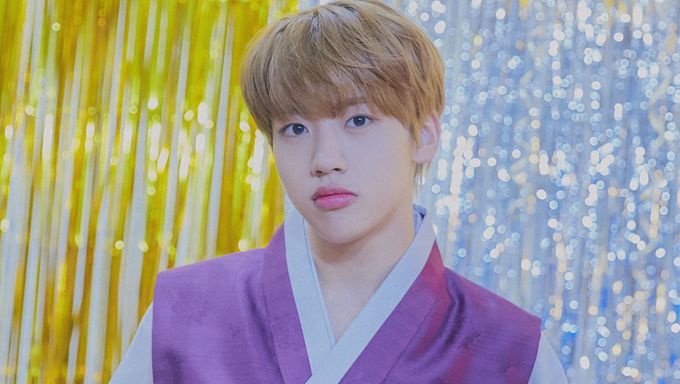 TO1's WoongGi had recently graduated from Hanlim Multi Arts School and said to enter the acting department of Dong Seoul University as a freshman.

Not long ago, the young idol had received praises from many netizens because of how he had reminded his school mates on conforming to the social distancing rules and also to watch the words they used after he had noticed someone calling a person 'bi*ch'.

With that being said, many became curious about WoongGi and began to look up his name. His name had even appeared on Naver real-time search at the 6th rank as of Feb. 16, 12 PM KST. 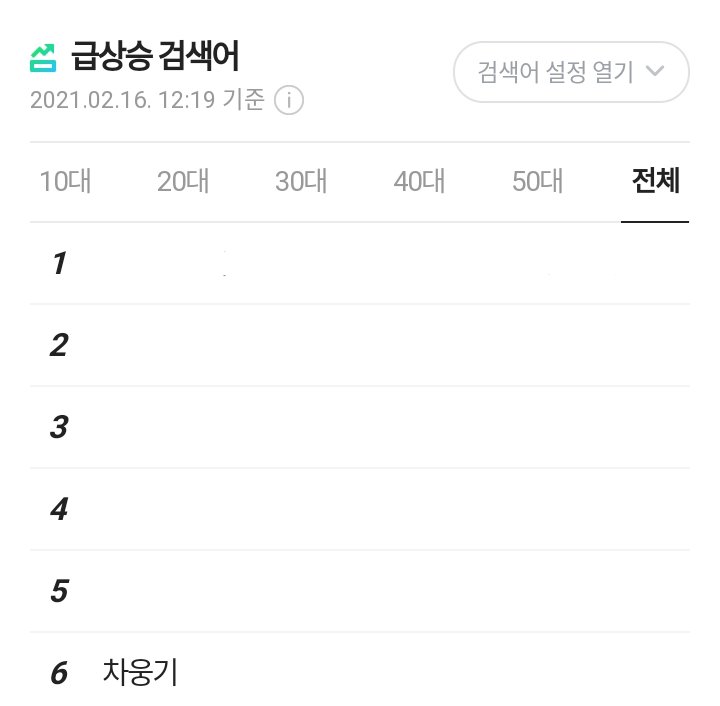 For those who are not familiar with WoongGi, Kpopmap is here to help you out with some facts about him! 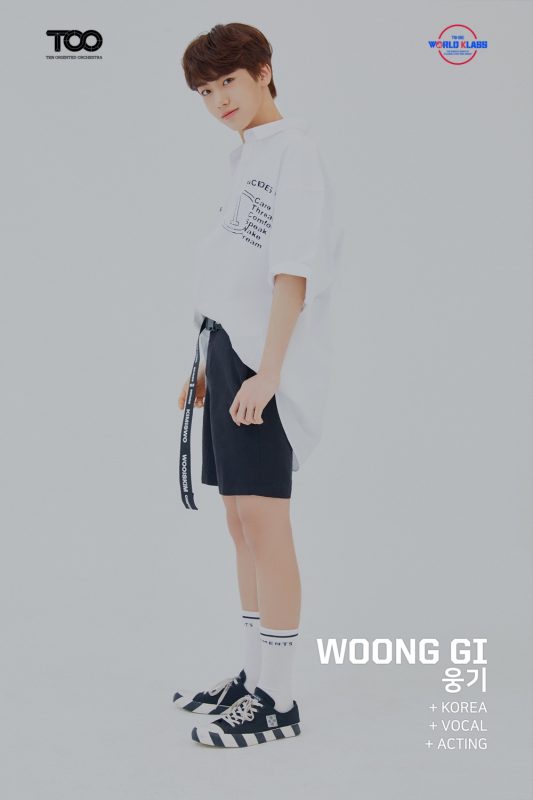 WoongGi had appeared on Mnet "WORLD KLASS" and made it into the debut lineup after ranking 3rd on the show. He is also the maknae of the group as he was born in 2002.

Interestingly, he was also active as a child actor under the name Cha JaeDol and had acted in many dramas in the past.

Some of his close idol friends include CRAVITY's HyeongJun and also BAE173's HanGyul especially since he used to be a trainee under Starship and MBK Entertainment. 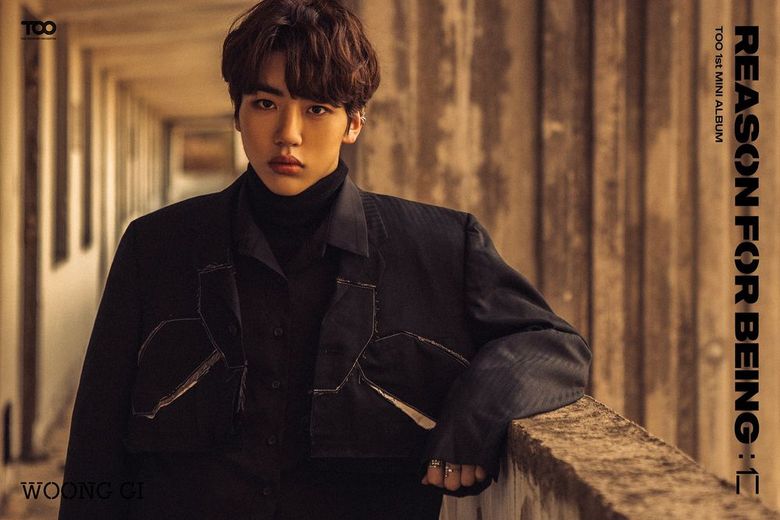 Many fans love his adorable personality and there was also a hilarious and epic V-Live incident involving members J.You and JiSu.

They had accidentally showed the faces of the staff consecutively to their fans and ended up laughing and blaming each other for the mistakes.

Needless to say, fans are glad to see that WoongGi is gaining attention for his courageous words since it is never easy to speak up in a group chat with so many other people. 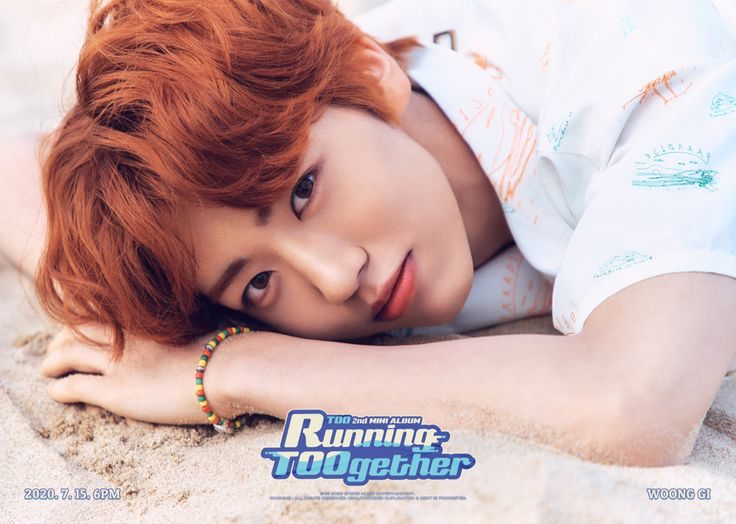 Recently, WoongGi had uploaded a cover of HyunA's 'I'm Not Cool' on their TikTok account here.

Did you already know about WoongGi? 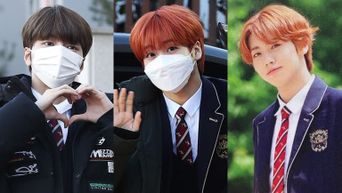 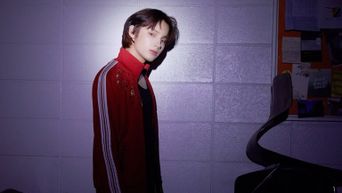 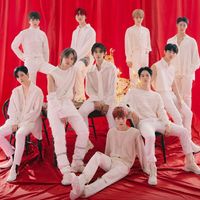 📣 VOTE: Who Is The Most Popular TO1 Member? 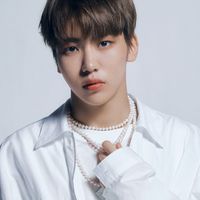 Became a fan of WoongGi