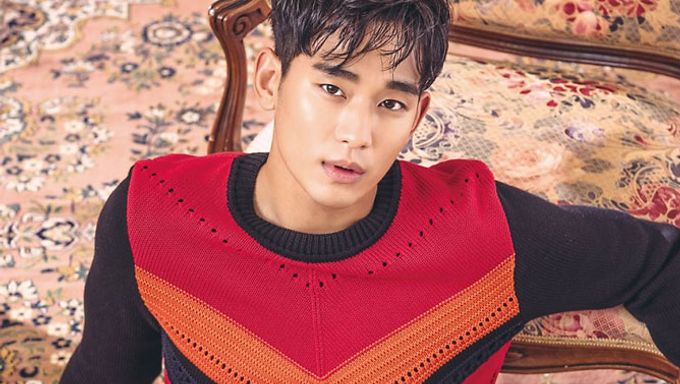 Top Hallyu actor Kim SooHyun is missed by many K-Dramas viewers but he is getting discharge very soon. Fans are getting ready to welcome him back.

Kim SooHyun is currently doing his military service since October 2017, he will be discharged on July 1st, 2019. 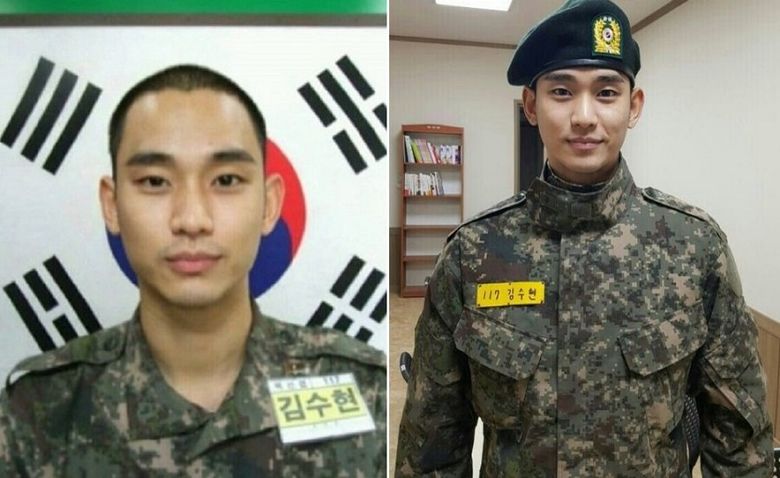 Here is a list of some reasons why fans miss the actor. Many fans are impatient to meet him in his next project!

Kim SooHyun is not a top actor only because of his good looks but because of his perfect and superb acting. He is often mentioned as an actor that transmit feelings to viewers. Crying or laughing, it is hard not to follow along.

It might be a too obvious reason but it cannot be missed too. During his career, he managed to look handsome and cool in any situation and roles even the outfits or hairstyle were not the best. 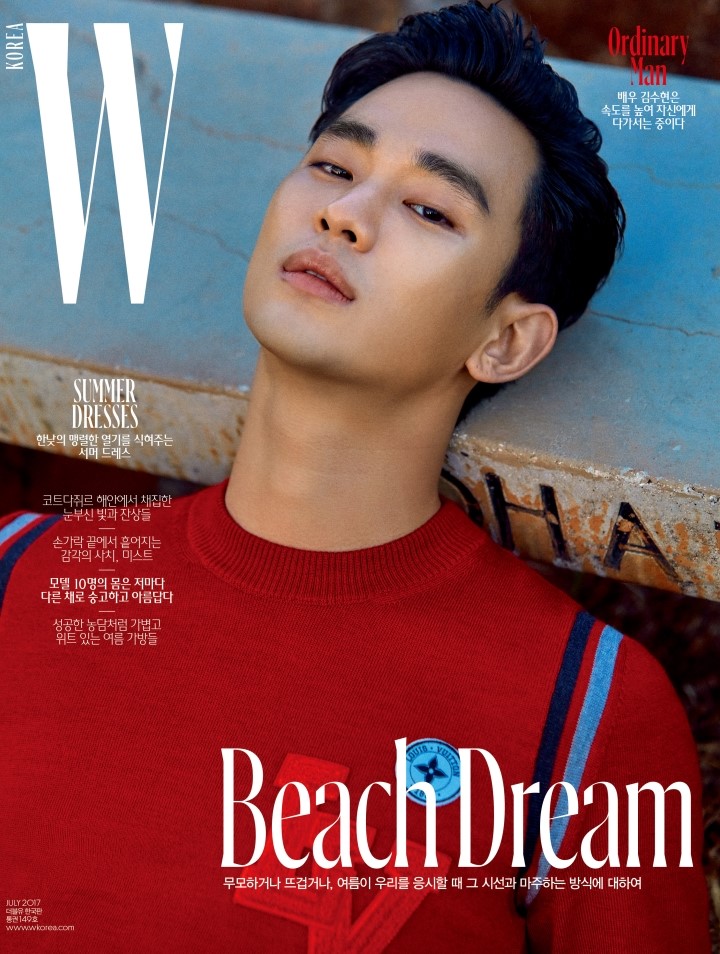 Among Korean actors, Kim SooHyun can be mentioned as one of the best when it comes to smile. Cuteness overload.

Kim SooHyun is not always at ease on TV shows, his cute awkwardness makes fans even more like him.

What do you miss the most about the actor? Which genre of drama would you like him to star in for his return production?

Read More : 6 Celebrities That Seemed To Be Serving The Military Longer Than Others

Finally!! It's over and my man is back in action. Can't to wait to see his amazing acting, cuteness, and his handsome face. He is the best! Love you

Im miss him so much..... Hoping sooner watch Movies and drama for him

I miss him because of what his acting did for me when I was at my lowest point. "Dream High" was the first K-drama I had ever seen, and watching the hardships that character had to overcome gave me the perspective that I needed to overcome my own depression. You could say that it was Kim Soo Hyun's acting that saved me. So, he holds a special place in my heart.

I miss him so much, can't wait to watch his new drama

Yes, i patiently looking forward on his next project. We want to see him again on the screen.???

Very great article, love it! Thank you! I love him and really miss him so much!!!

Miss him so much? can't wait

Miss him soo much!

Sorry i don't miss him.