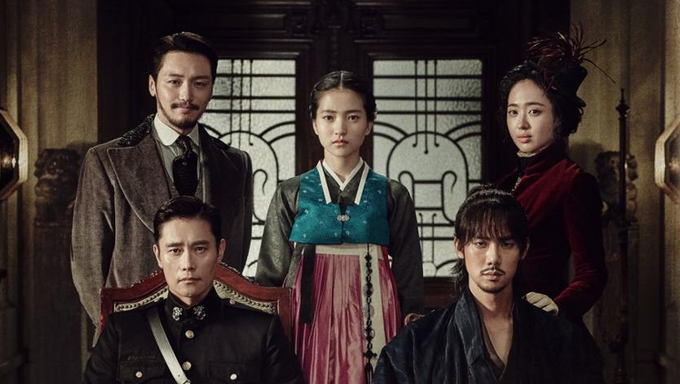 Korean drama's the best Midas's touch, Kim EunSook, revealed her new drama couple, Lee ByungHun and Kim TaeRi. After her announcement, lots of netizens felt confusing and some of them express their furious opinions on this. The point there was 'Age gap' between Lee ByungHun and Kim TaeRi. Someone was being sarcastic, pointing out they look like 'uncle and niece'. Of course, there's no fixed rule that defines proper age gap between main characters in drama or movie. However, there are rising controversies that are arguing it's too big gap enough to imagine them to be uncle and niece. Kim TaeRi is 20 years younger than Lee ByungHun. Besides, Kim TaeRi has a baby face, so netizens are concerned about that their age gap will look much bigger.

Nevertheless, there are some supporting voices saying, both of two actors are skillful actors and also Kim EunSook writer has proven her amazing writing skill in lots of dramas. They are believing that those synergy could overcome the age gap. What do you think about this? I bet, all those arguing on age gap will be silent, watching the drama, soon. Because it's Kim EunSook, who has created “The Descendant of the Sun”, “The Heirs”, “Secret Garden”, “A Gentleman’s Dignity” and recently, “The Lonely, Shinning Goblin”!

"Mr. Sunshine" will air in summer 2018. It is a drama that is among the top 7 Korean dramas with highest production cost.

In 1871, the year of invasion of Korea by the three U.S. warships, a Chosun (a dynasty of Korea) boy rode on an American ship in an accident, lived there as an American army for a while and  finally he comebacks in Chosun. This drama depicts the behind story that was never written in history but important enough to remember. 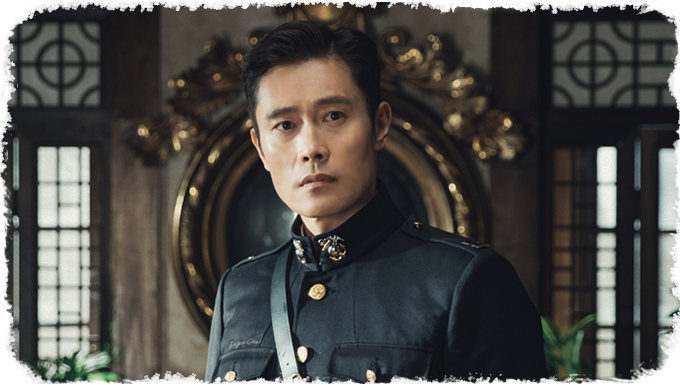 In 1871, the year of invasion of Korea by the three U.S. warships, Lee ByungHun by an accident took a ship from American army and lived there as an American army for a while. After that, he finally comebacks and the story begins. 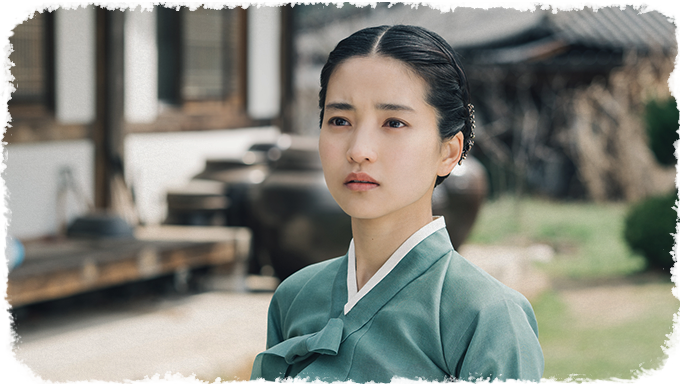 Go AeShin is the last daughter of noble family as an anchor family in Chosun dynasty. 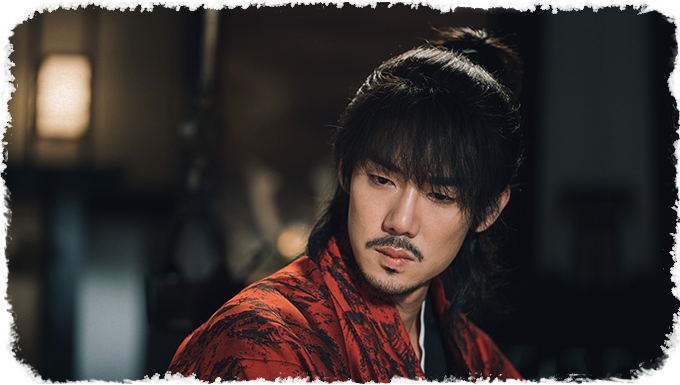 Goo DongMae dedicates everything to Kim TaeRi, Go AeShin in drama, because he falls in deep love with Go AeShin. 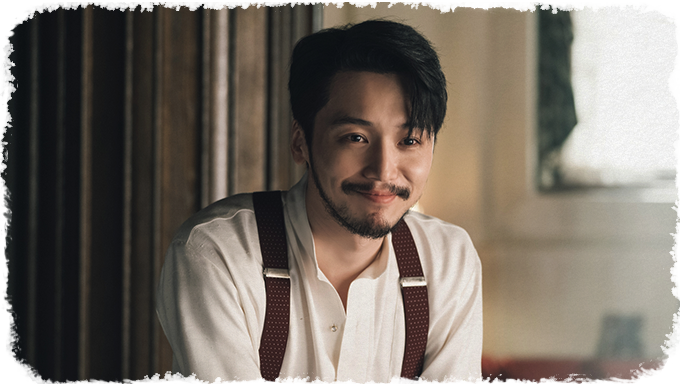 Kim HeeSung may look like a playboy but actually he is a warm-hearted boy.

Lee EungBok and Kim EunSook already had worked together in the mega-hit drama "The Lonely, Shinning Goblin".

Here is the official poster, 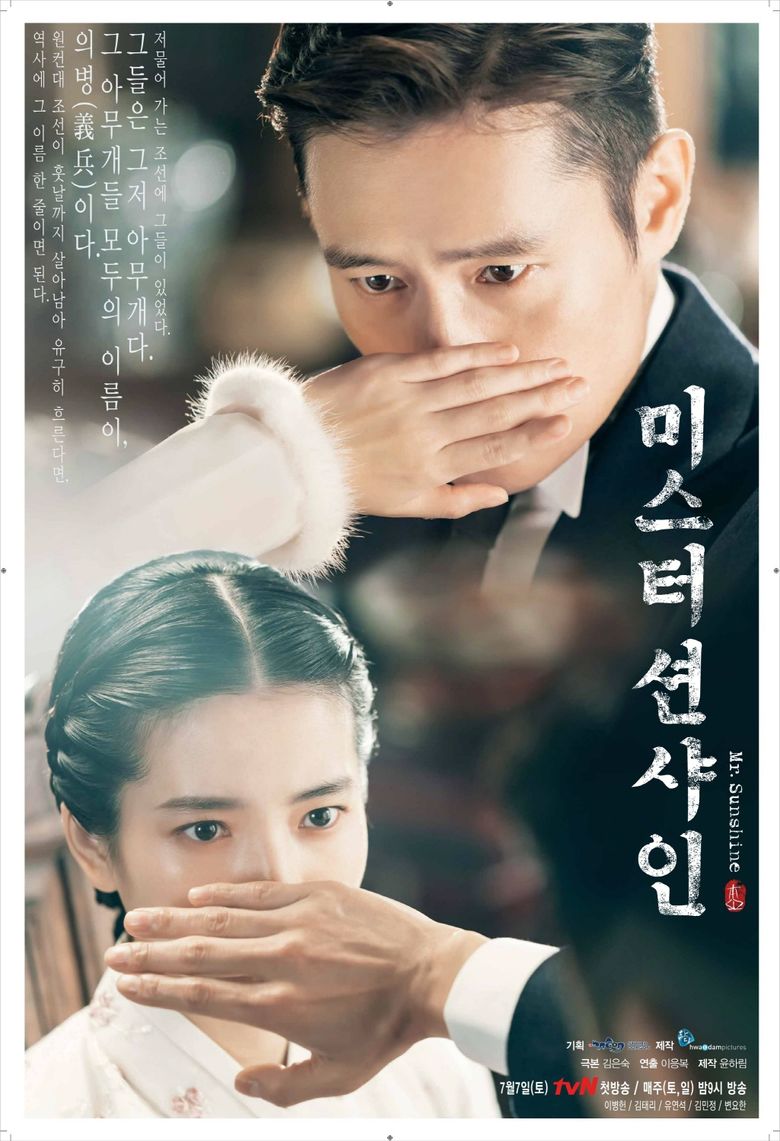 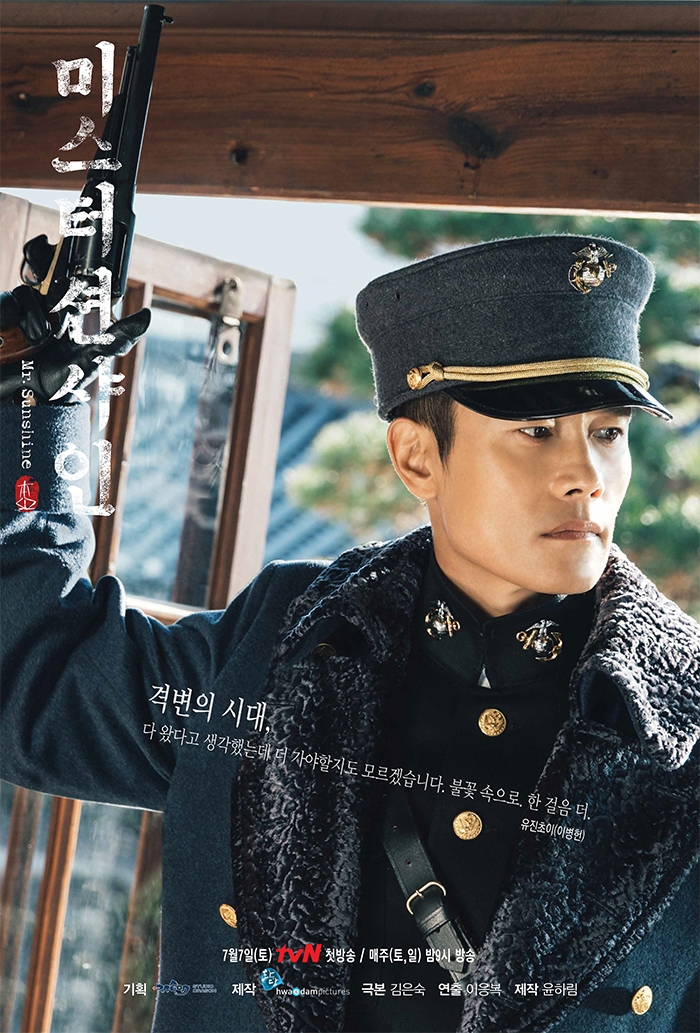 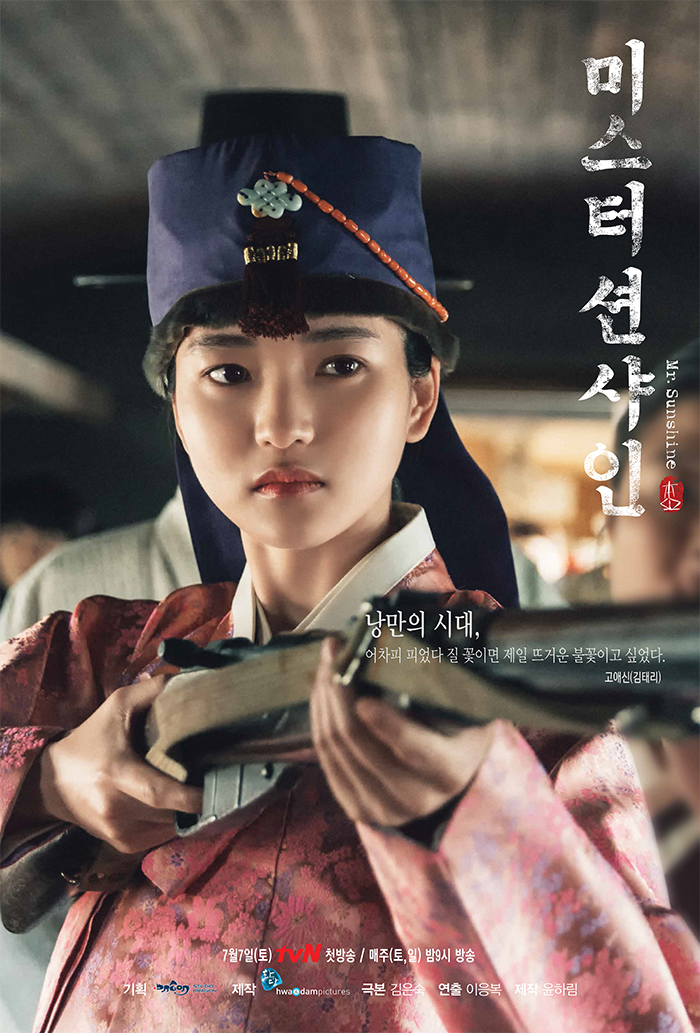 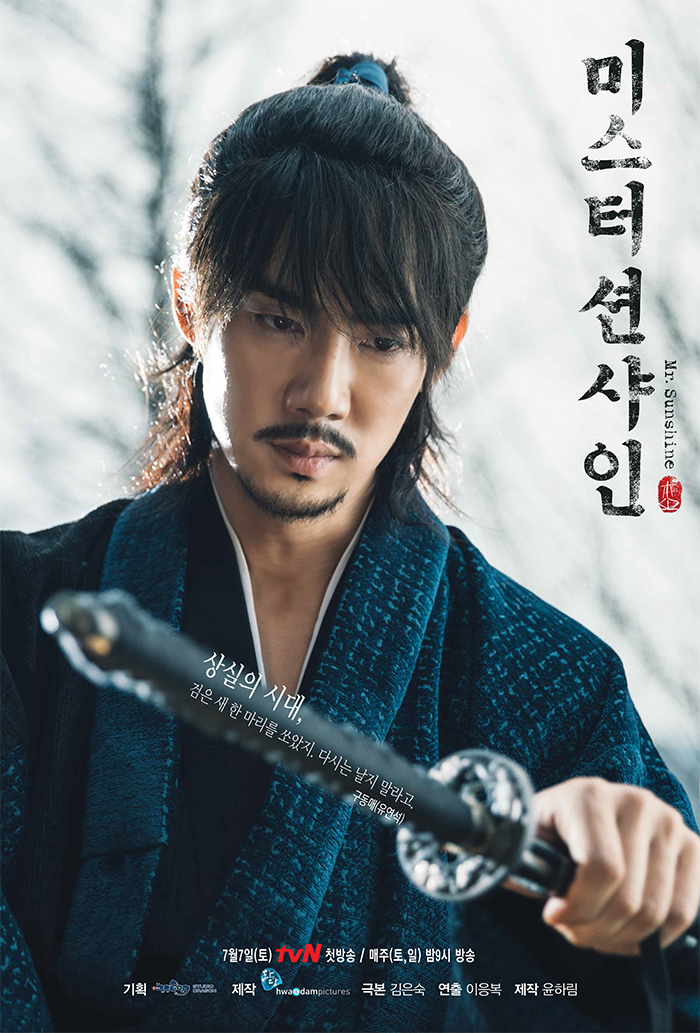 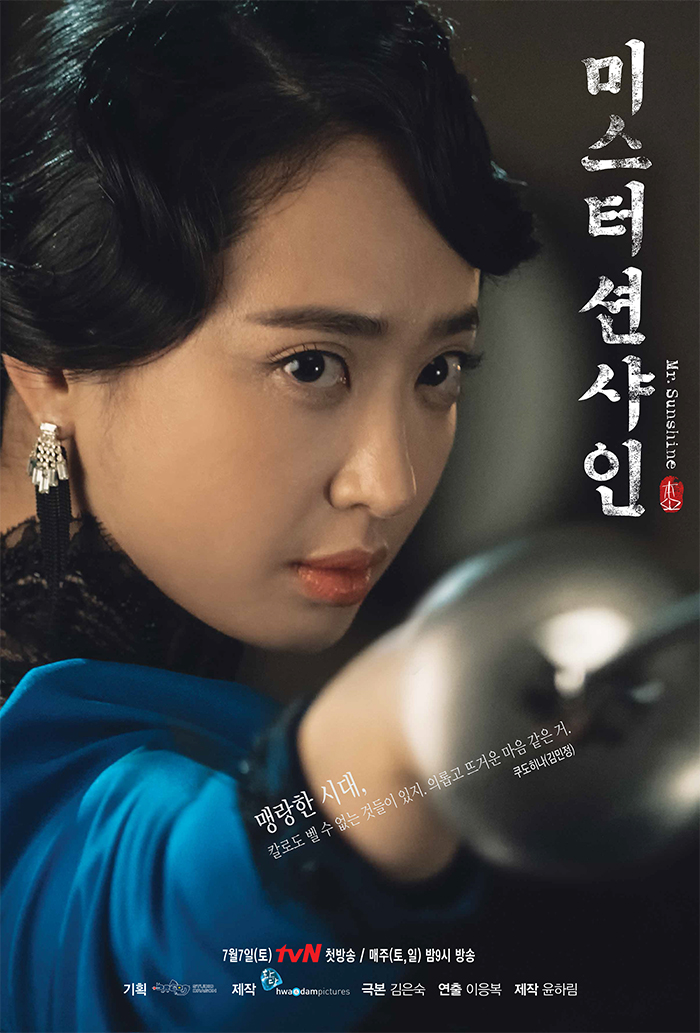 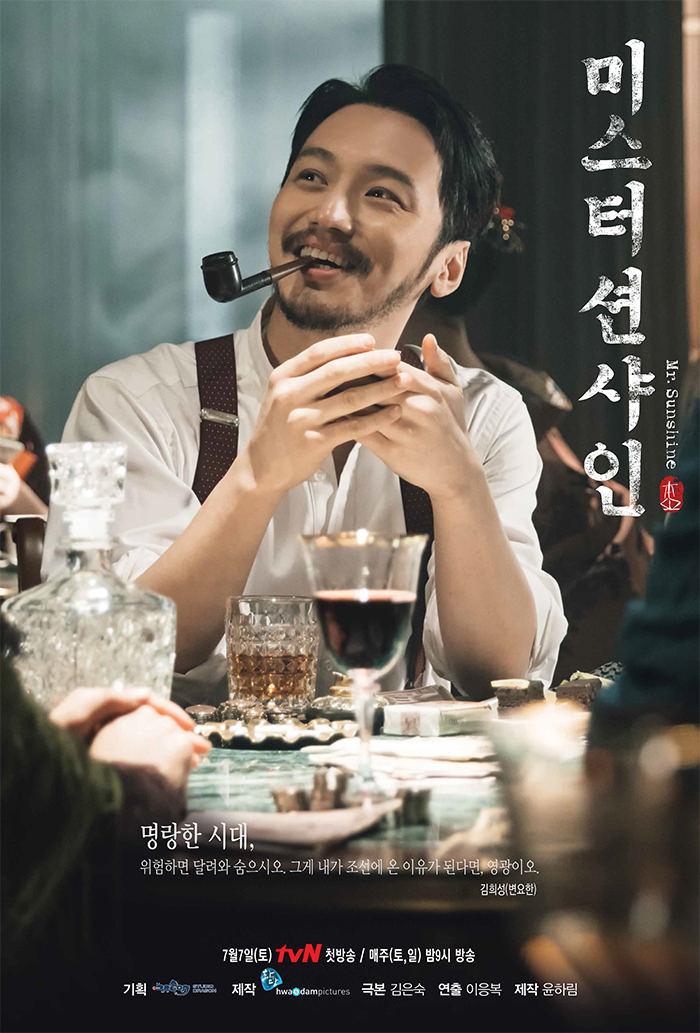 Here is the official poster of the Chinese version & Netflix version. 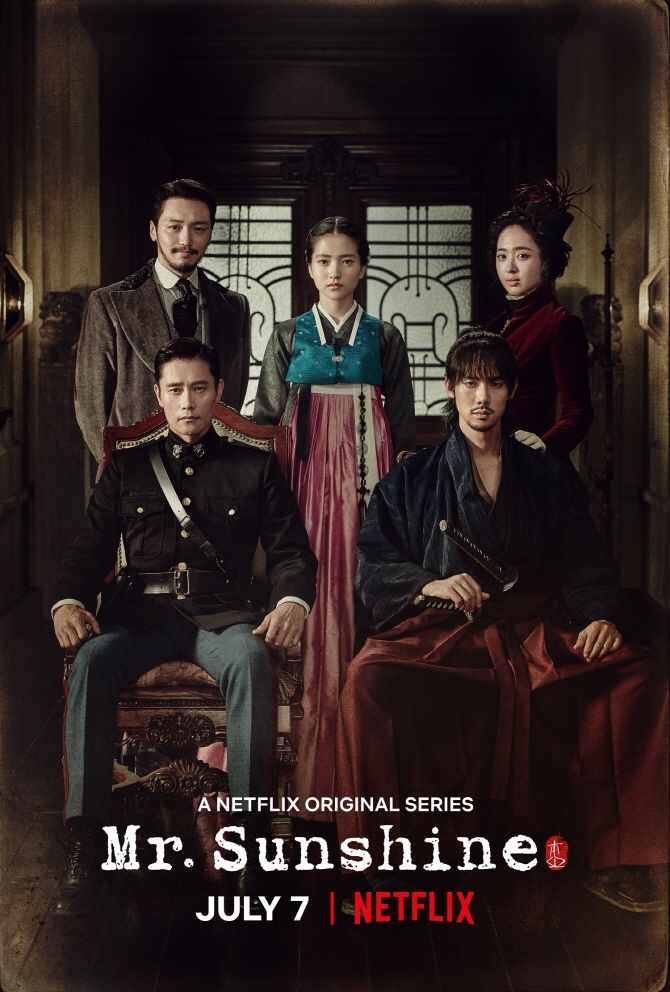 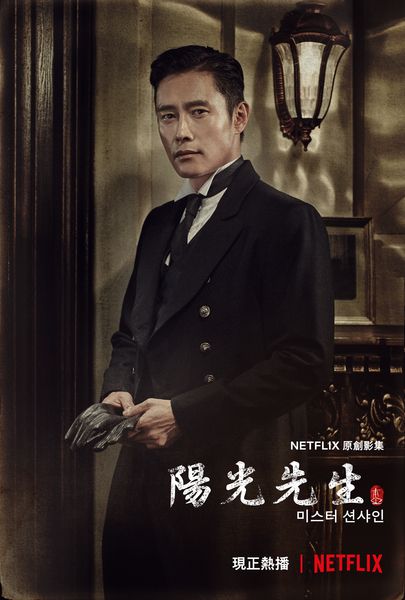 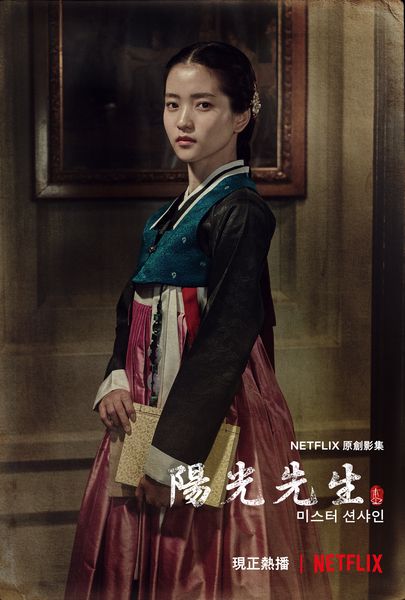 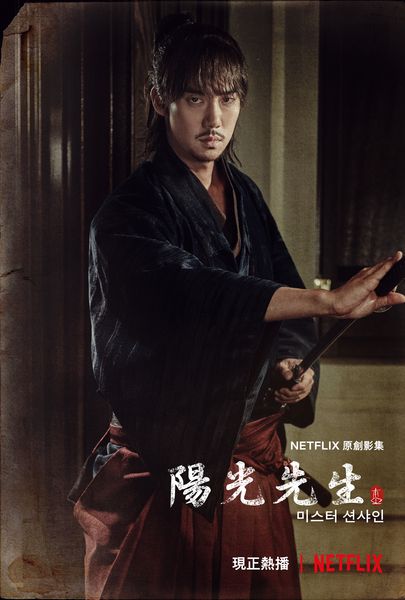 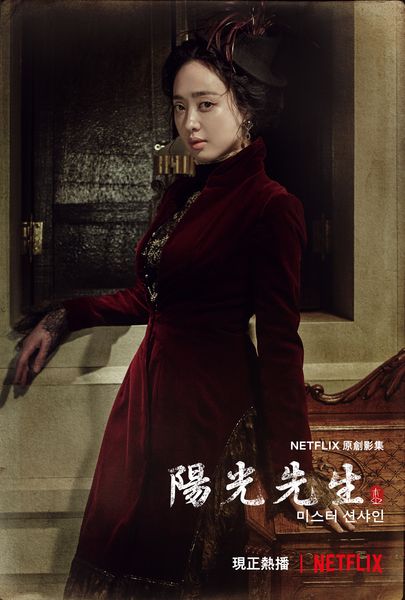 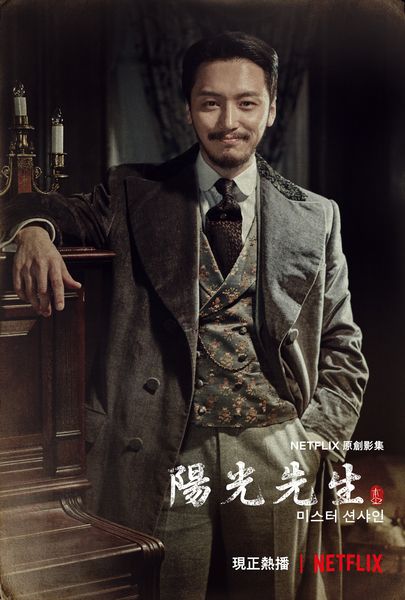 I am new to Korean drama. This by far the best all round, drama, war, love story. Better than Gone with the wind.

This is one of the best, I mean best, korean dramas. The acting is excellent.

It has been a long time since a TV show grabbed me like this one. Learning about a part of history I had never studied through a stunningly beautiful love story was delicious. The cinematography was breathtaking. Even the shots with a single bleeding face were artistically striking. I wish the show could have gone on longer. Give me this kind of quality again. Please.

I started watching this mini series out of curiosity and found myself engrossed in the drama. It is the first Korean drama I have ever watched. It is a fantastic cast . the entire cast. I hardly noticed the idiosyncrasies all the critics are talking about . Perhaps its because I Identify with Go Aesin and Eugene Choi. I was a sailor a long time ago and fell in love with a young Korean beauty. I hope their story ends well, mine did not.

Beautifully done. The actors are great in their parts. Took a chance and have been binge watching for days. Cannot wait for the next Season. Great way to gain knowledge and let your romantic side indulge . Bring this back Netflix.

I am a fan of Korean programming, this is possibly the most beautifully acted, designed and photographed program I have seen on both American and Korean programming. The age difference between the 2 lead actors is insignificant as they have the most amazing, heart-breaking chemistry, making their love story all the more poignant. I eagerly await the episodes.

I agree. Best show I have seen in a long time.