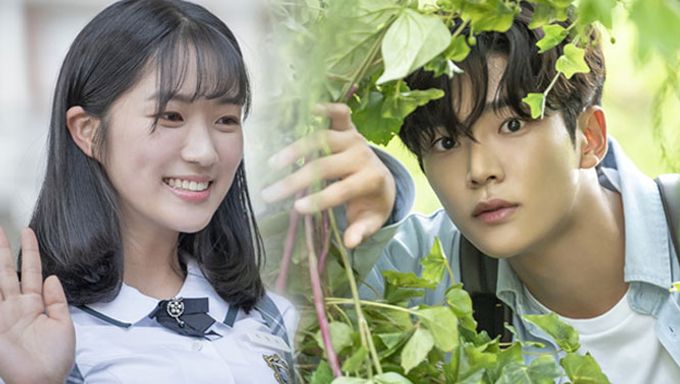 "Extraordinary You" is a high school fantasy romance drama based on the webtoon “July Found By Chance". It tells the story of a girl who realizes that she is a supporting character inside a romance manga named “Secret”. She tries to change the fixed story for her love and life.

Kim HyeYoon, SF9‘s RoWoon, APRIL‘s NaEun, Lee JaeWook, Kim YoungDae, Jung GunJoo, and Lee TaeRi are the main actors of the drama that started on Oct. 2 on MBC. As for now on Oct. 10, there are 4 episodes released. For more information about the drama and webtoon, characters description, posters, and teaser you can check our cast and summary here.

The drama is comic, mysterious and heart-fluttering. According to us, it is worth watching!

Based on the first four aired episodes, here are 5 reasons why you should start watching the drama right now. Be aware of light spoilers.

If you have started it, let us know in the comment what you think about the drama based on its first two weeks of broadcast, would you recommend or not?

No doubt that Kim HyeYoon is the perfect actress for the role of DanOh. Her perfect acting gives life to the lead character with fun and emotions.

DanOh is just an extra in the manga "Secret". She wants to live the life she wants, to be the lead character of her life, and to be free from her weak heart. However, she is struggling to move from her role decided and orchestrated by the writer of the manga.

In online communities (in and out of Korea), viewers cannot get over the lead actor "handsomeness" acting as HaRu. Indeed, RoWoon is incredibly beautiful like the original webtoon character.

With his smiles and lines, he makes viewers swoon for him. Many are curious to get to know more about HaRu.

The romance of the drama is promising. The drama just started but there are already numerous heart-fluttering romantic scenes between Kim HyeYoon and RoWoon.

Have a glimpse of some of them.

If you have watched "Boys Over Flowers", you would know about the F4, the group of popular and handsome boys in the high school of the drama.

Well, "Extraordinary You" also has its A3 with arrogant Oh NamJoo (Kim YoungDae), sweet guy Lee DoHwa (Jung GunJoo) and bad guy Baek Kyung (Lee JaeWook). All the girls of the high school fall for these three. They are the perfect "cliche" with their own roles and characteristics.

With these 3 being the main characters of the manga "Secret", the story is full of cheesy scenes and lines but turned to ridicule by the main female character. This is what makes this drama special. 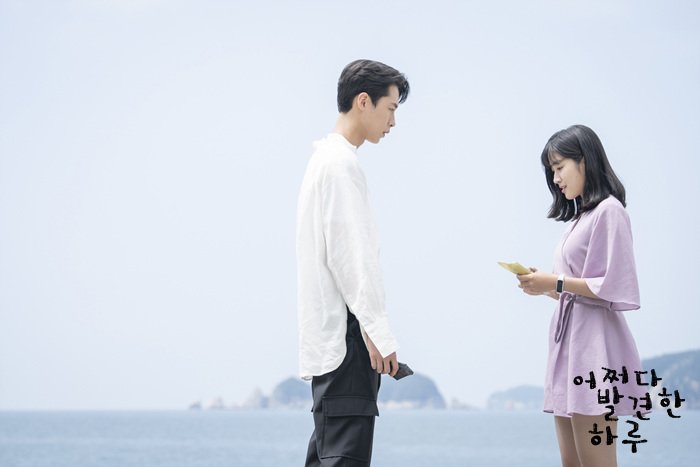 5- Appealing mystery in the fantasy setting

Viewers of the drama (and those of us who have not read the webtoon) are immersed in the numerous mysteries of the drama. The plot is interesting and drags curiosities.

When you start watching, you will also want to join the debate and theories online about these mysteries (E.g: What is Haru identity? What is the true identity of Fairy Dried Squid? What are the holes appearing? And much more!). Many questions need to be answered and that brings anticipation for the next episodes.

Read More : 7 Things You Need To Know About The Cast Of The Drama “Extraordinary You”

Loved every moment of the series

This is a good drama.. Its fun but I really am dying to know how Haru and Dan Oh knew each other previously.. I think they were the leads in another drama or something

I totally fall in love with this drama since first episode and couldn't wait for the next episode!!! It's so interesting and heart fluttering!!

Rowoon and Hyeyoon are so cute together

I love this drama!!! It is sooo interesting.