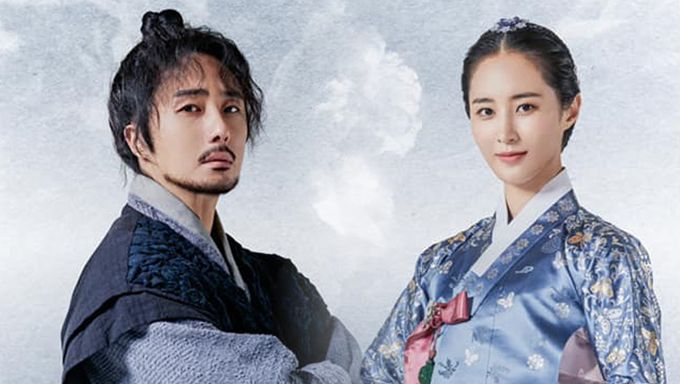 "Bossam: Steal the Fate" is one of the historical dramas of 2021. It is a special drama for MBN's 10th anniversary.

Jung IlWoo and Girls' Generation's (Kwon) YuRi are the lead actors of this MBN drama.

Jung IlWoo previously appeared in a lot of historical dramas such as "The Return of Iljimae", "Moon Embracing the Sun", and "Haechi". As for YuRi, she has acted in dramas such as "Local Hero", "Innocent Defendant" and "Dae Jang Geum Is Watching".

Bossam in Joseon was the procedure of kidnapping (willing or unwillingly) widows for remarriage. At that time widows could not remarry. Because they became a burden to their family, some were pushed to take their lives. This drama will touch on the oppression of women at that time. 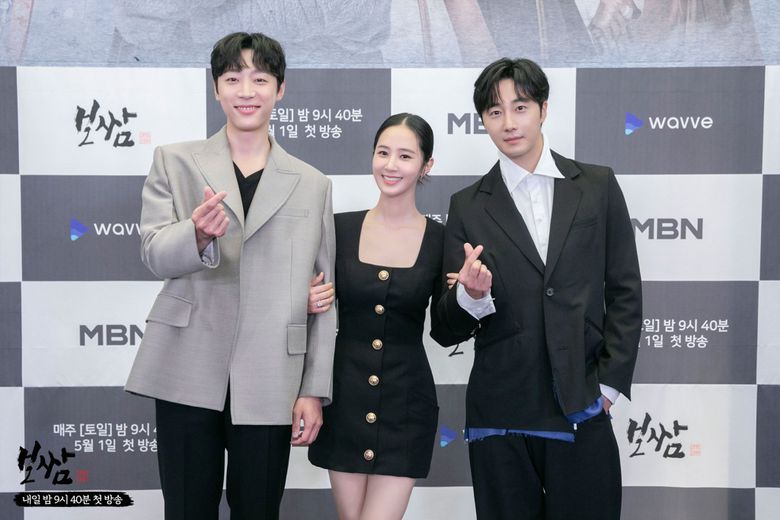 The man who lives of kidnapping widow for remarriage (named Bosssam in Joseon) life is turned upside down when he kidnapped a princess by mistake. 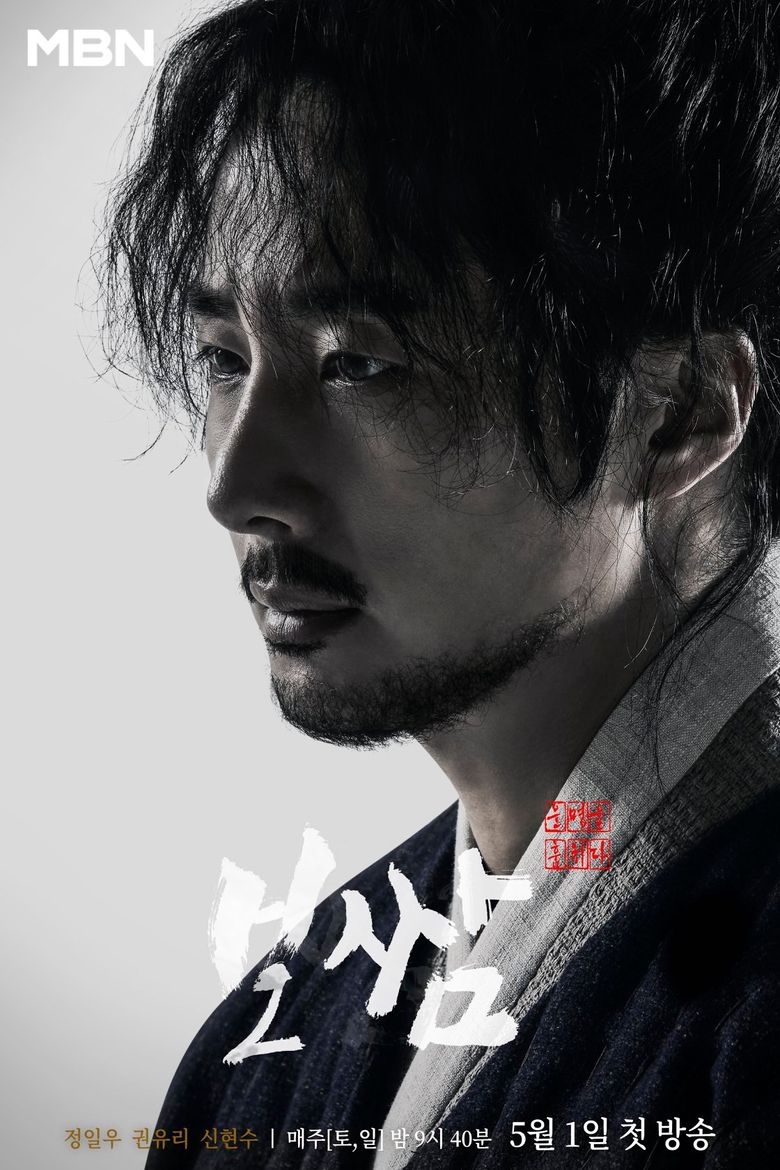 Ba Woo is a good for nothing who is living while gambling, stealing, fighting, and doing Bossam. He will do anything for money. He is hiding his identity. 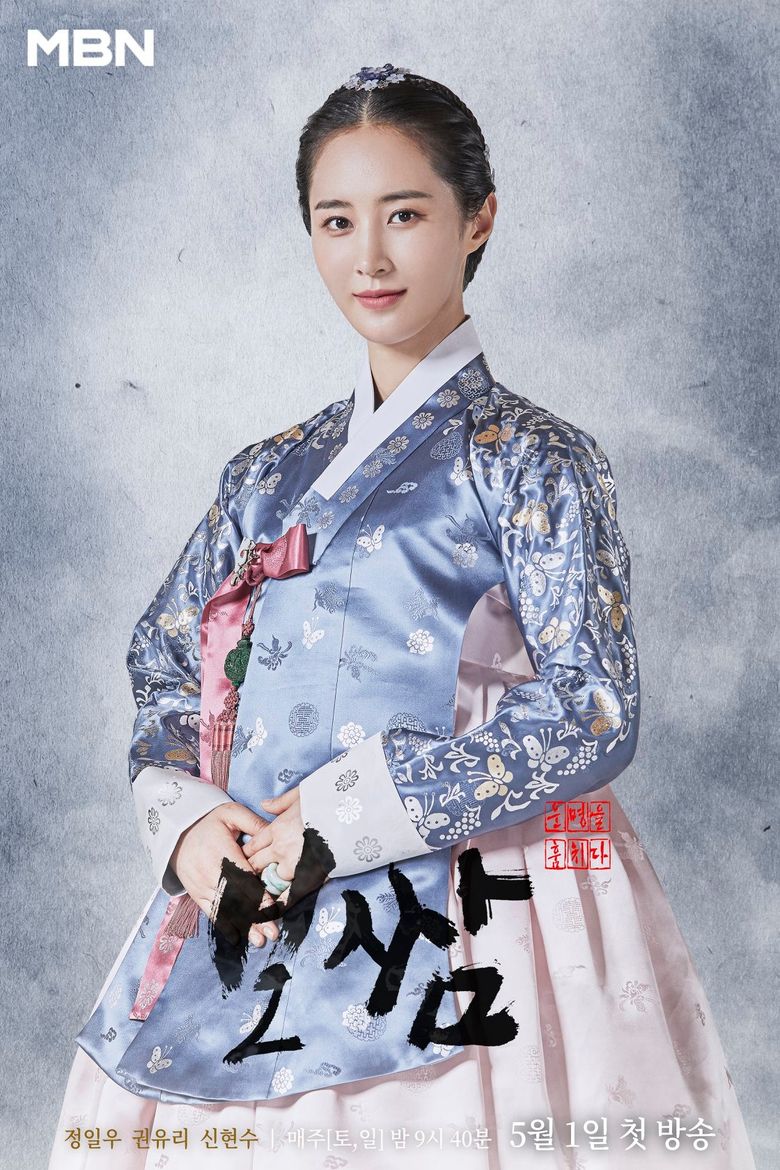 She was engaged with the brother of the man she loved for a political strategy. However, she became a young widow without spending the nuptial night. 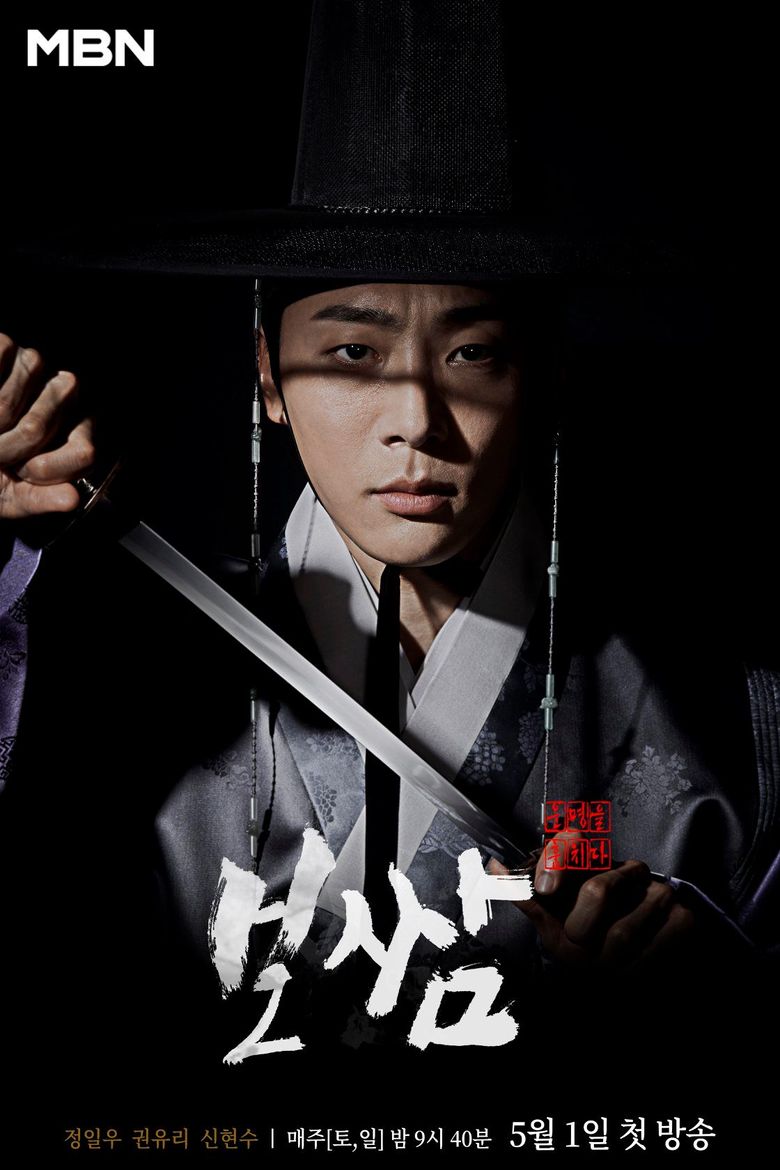 He has feelings for SooKyung.

Here is are the official posters. 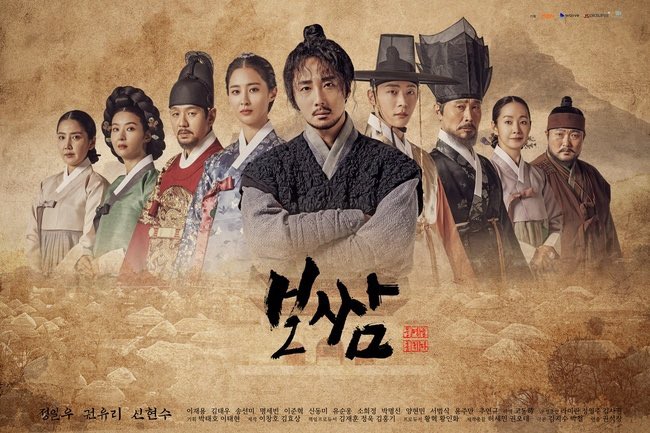 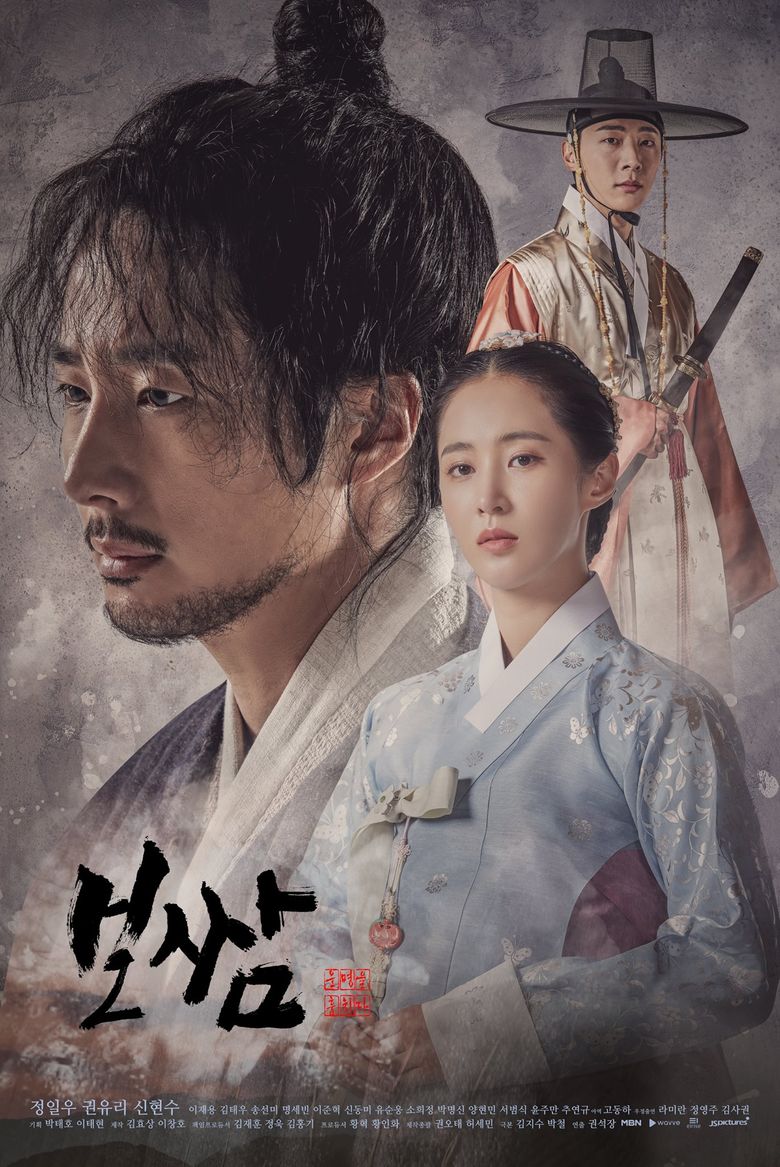 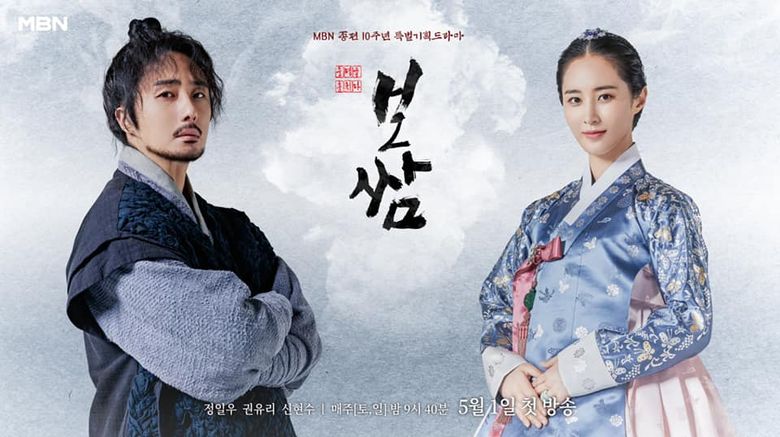 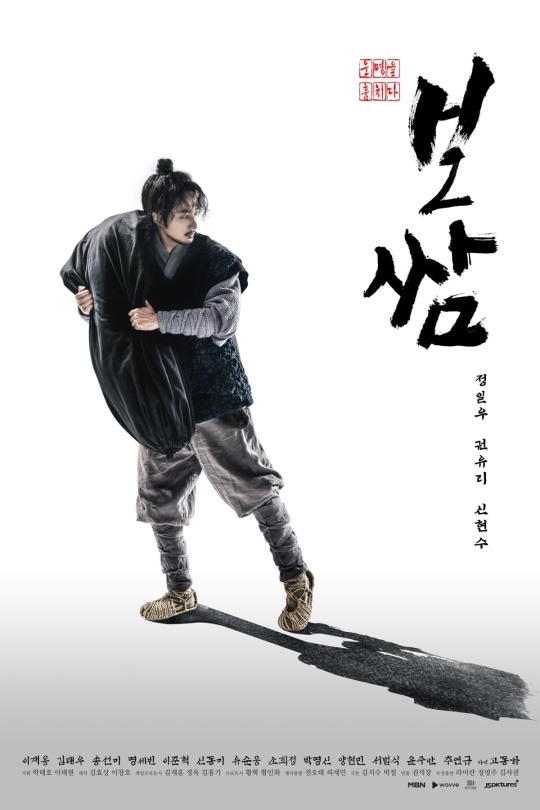 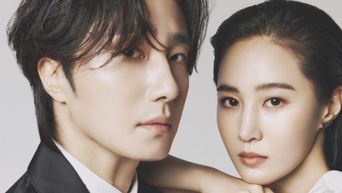 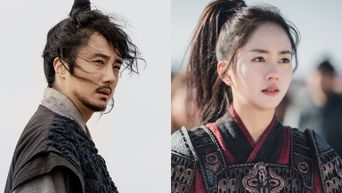 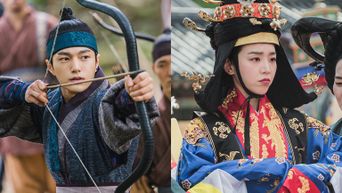 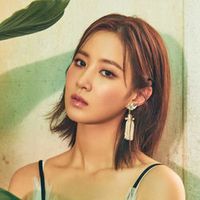 'Ve been for the new project of Jung il woo. I' m his avid fan since Feb. 2020. the start of the pandemic. Not found in Netflix but I'm very thankful to the dramacool. ❤️❤️❤️Goodluck Jung Il Woo.