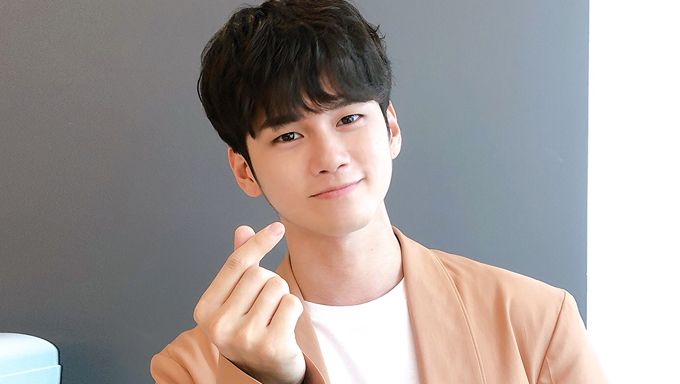 Ong SeongWuwill be making his comeback as a singer!

On Feb. 14, it was confirmed by Fantagio Music that the idol will be making his comeback with a solo album. The exact timing of his comeback is not confirmed but it is expected to happen in the first half of 2020.

Previously, Ong SeongWu had released his digital single 'WE BELONG' in January but unfortunately, did not promote it on various music shows.

With that being said, many are hoping to see more activities from him with his upcoming comeback.

Are you anticipating for his comeback too?