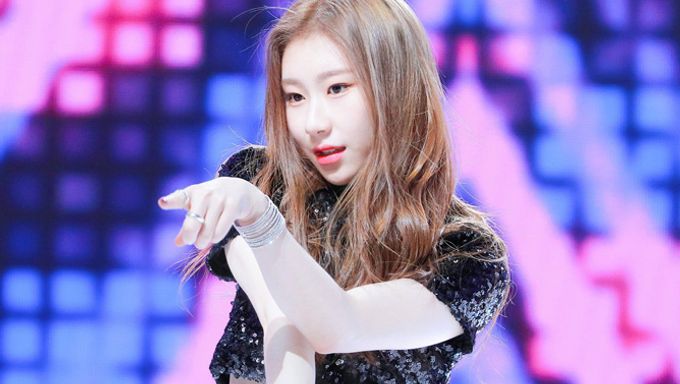 On Mar. 9, ITZY held a mini fanmeeting with their fans outside the recording studio for MBC "Music Core". During that time, the girls greeted the fans sweetly and also held a short phototaking session with fans. 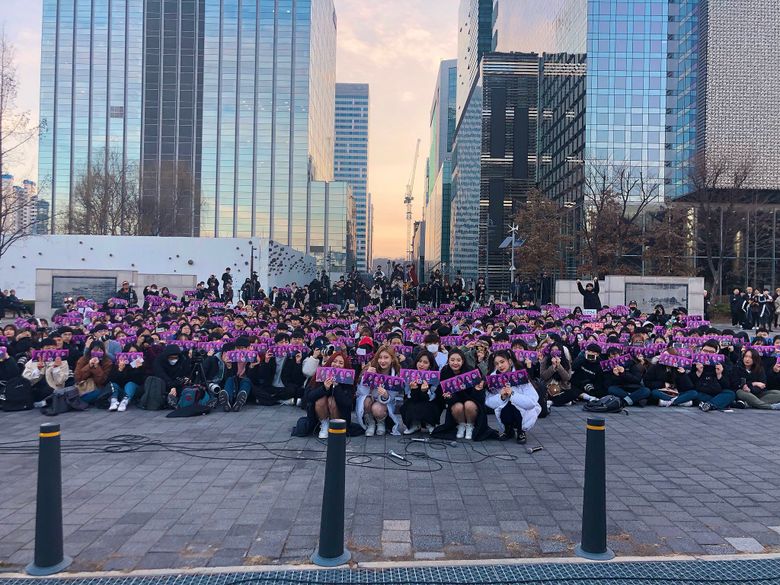 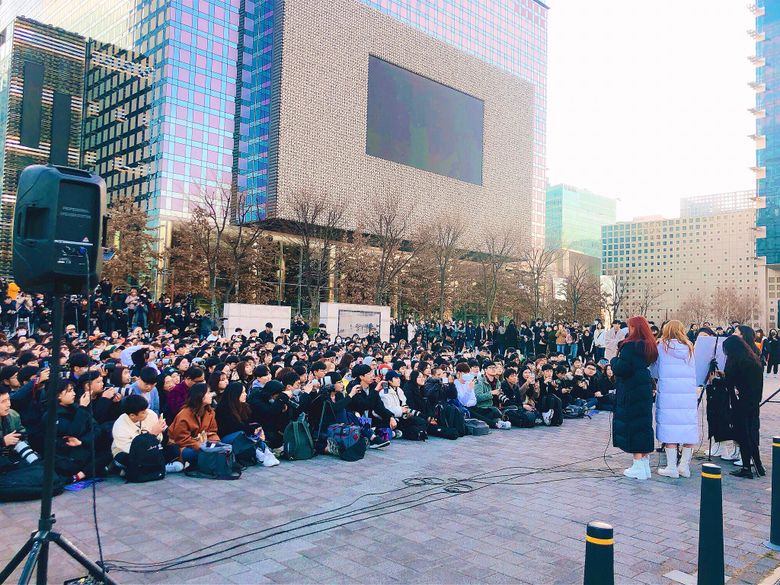 However, when the girls were talking to their fans, a hilarious incident happened to ITZY's ChaeRyeong!

She was facing the road and at the same time, a truck was driving by. ChaeRyeong seemed to have noticed the passenger inside to be looking at her! She ended up greeting him courteously, bowing at 90 degrees angle, causing members RyuJin and Lia to follow suit too.

With that, fans who were present could not help but laughed at her adorable action!

Some netizens who had also seen the short clip were also commenting on how funny ChaeRyeong was, as the passenger must had been surprised by her actions too.

Do you find ChaeRyeong adorable too? 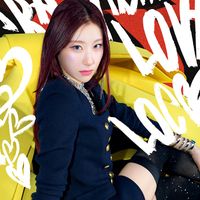 its good when famous people arent full of them selves