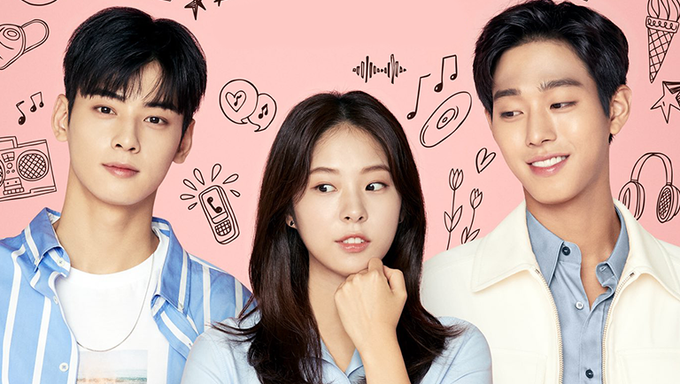 Welcome the first Korean drama to be produced and air on You Tube.

This web drama has an awesome young cast. It is already grabbing attention from fans all over the world as ASTRO's Cha EunWoo is one of the main characters (along with Ahn HyoSeop). Cha EunWoo previously acted in "Hit the top" (2017) and the popular drama “My ID Is Gangnam Beauty“ (2018).

The cast are all young and have nice visual. Also, most of the actors are linked to music to match the story of the drama. 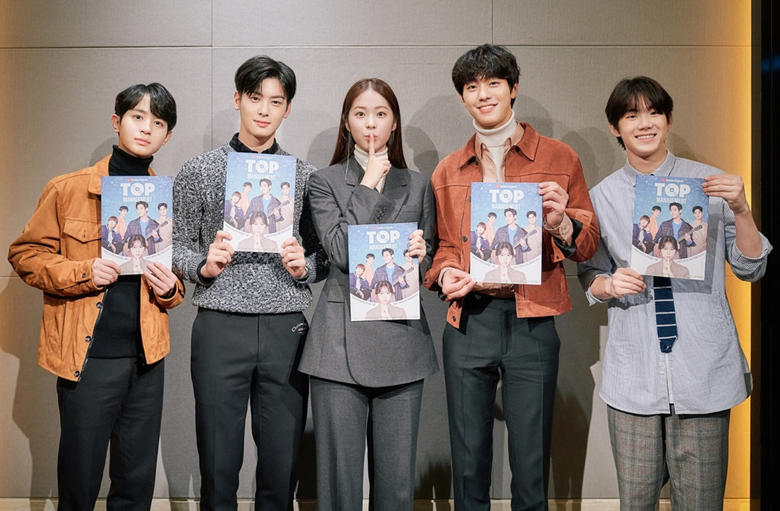 Writer: Based on an internet novel

# of Episodes: 16 [3 episodes free then you need to subscribe]

In an entertainment company, a new manager has the ability to see the future, and thanks to that ability she brings success to the business. The 4 boys are part of the group S.O.U.L. [Sound Of Ultra Light] and they are going to debut with the help of this manager. 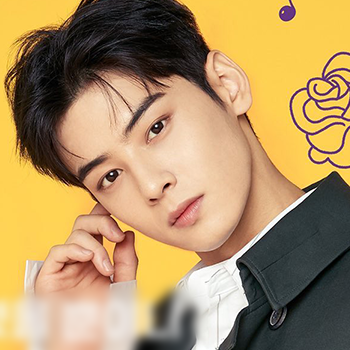 An idol with a soft smile. The visual center of S.O.U.L. 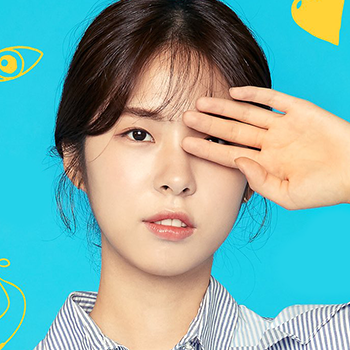 A manager with foresight. She was a trainee. 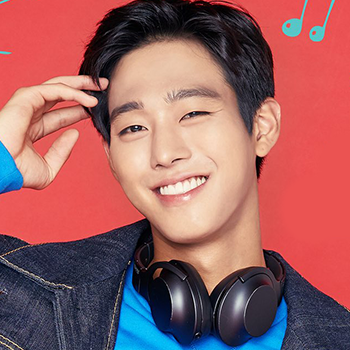 He loves music. The new trainee of Starlight Entertainment. He lived in Mongolia. 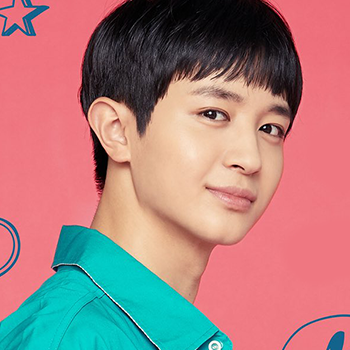 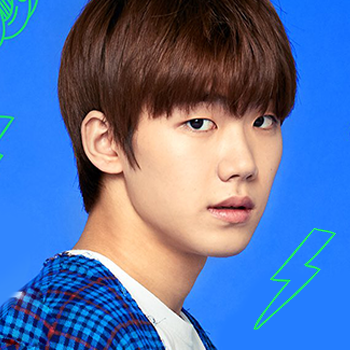 He is the maknae and rapper of S.O.U.L and he has swag. 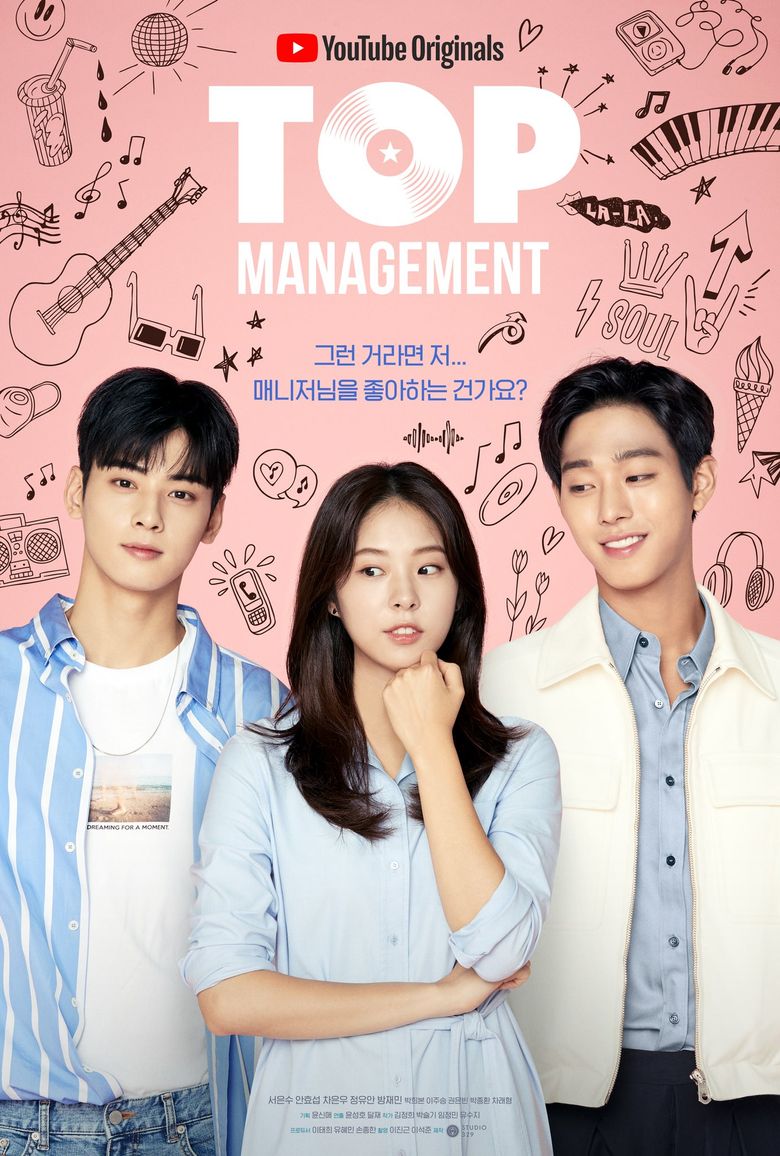 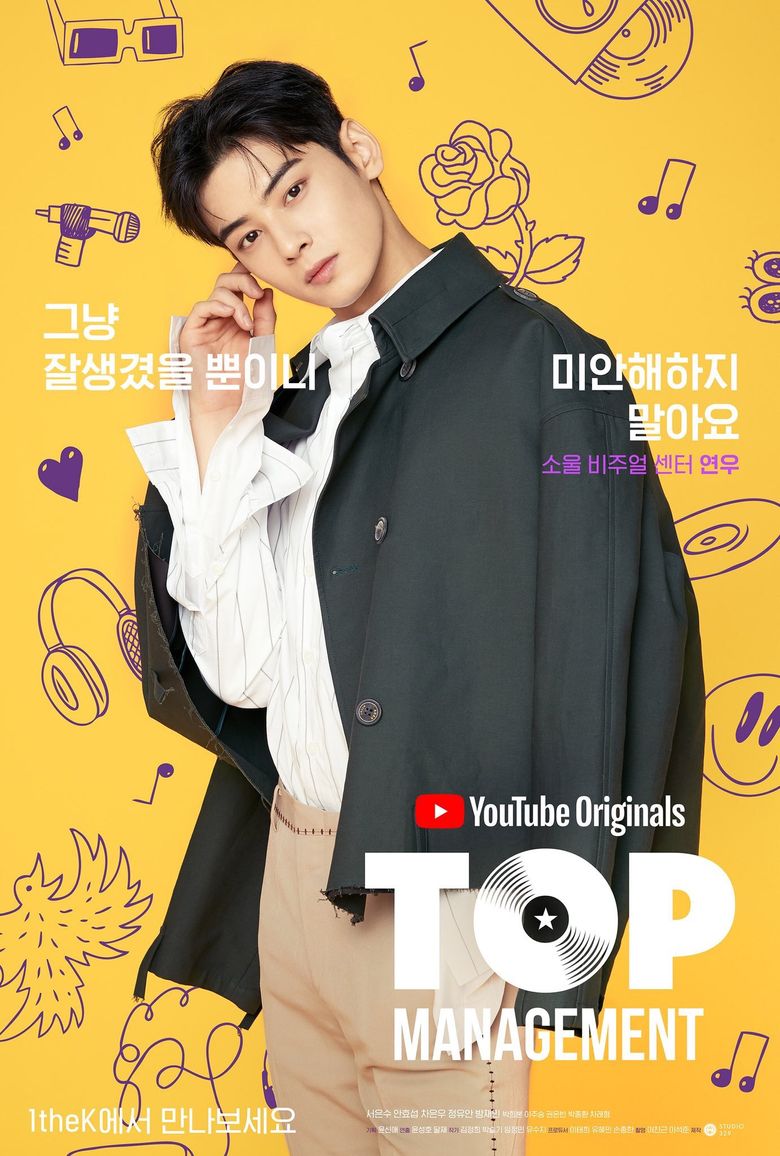 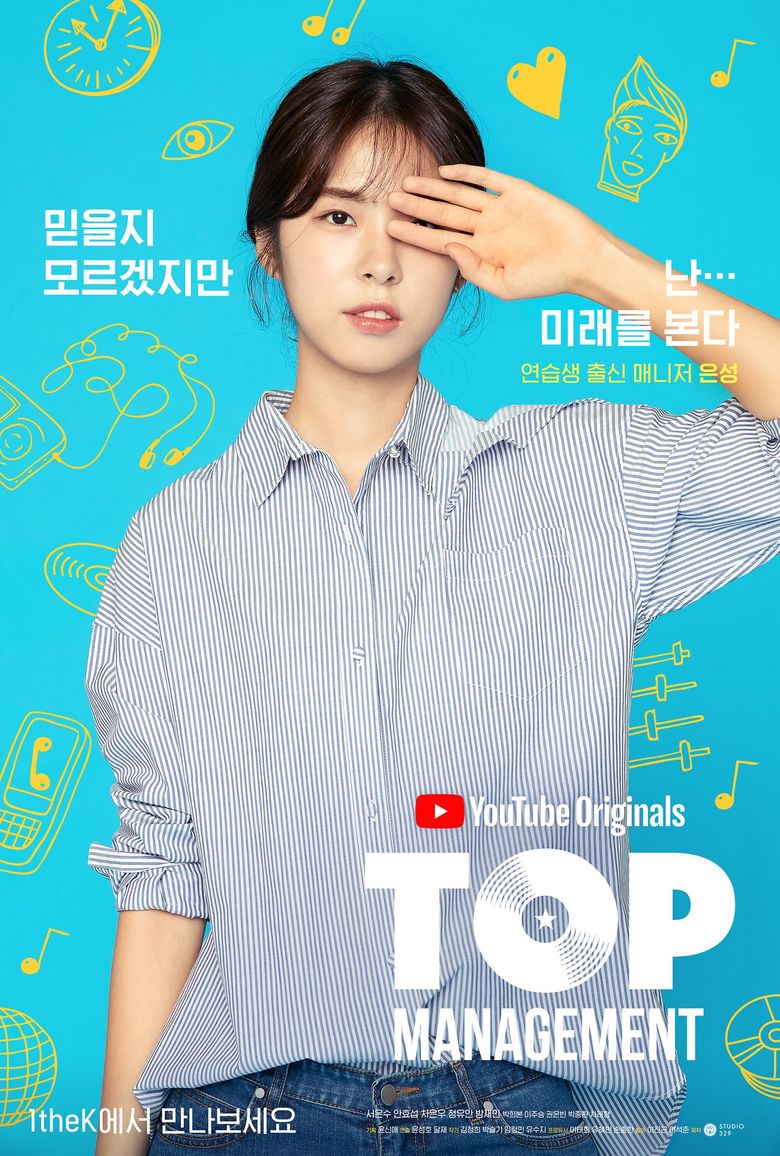 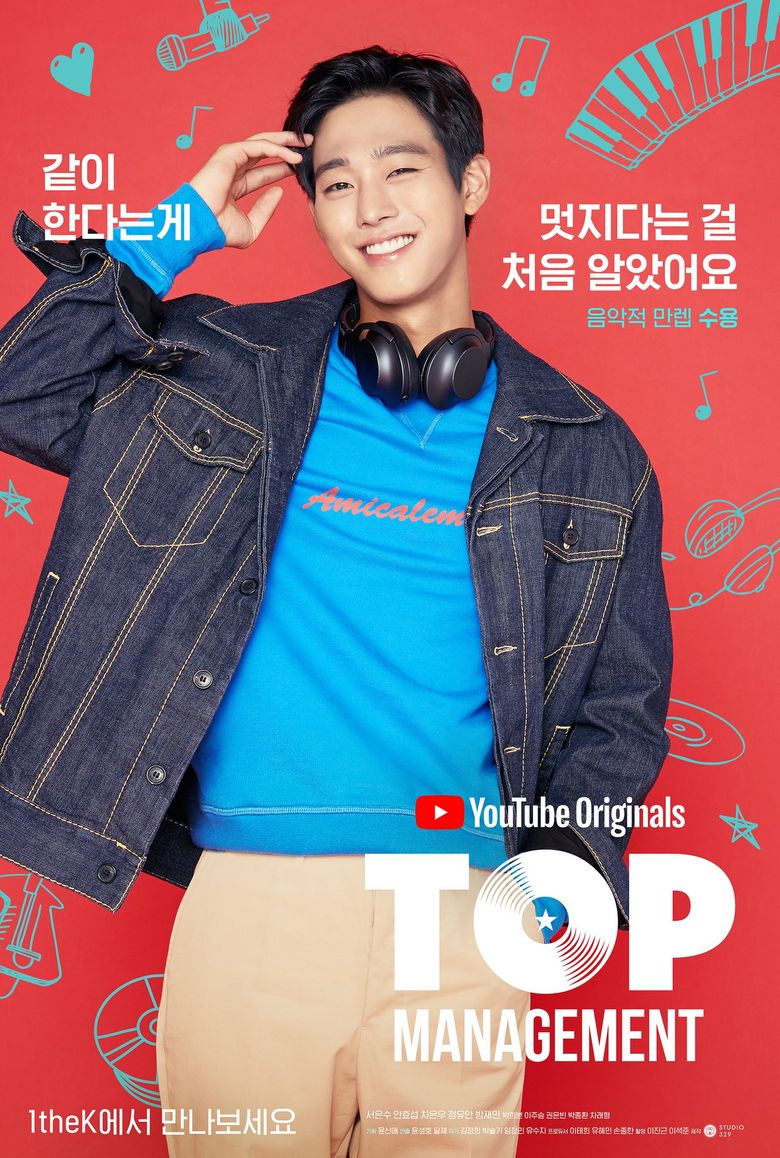 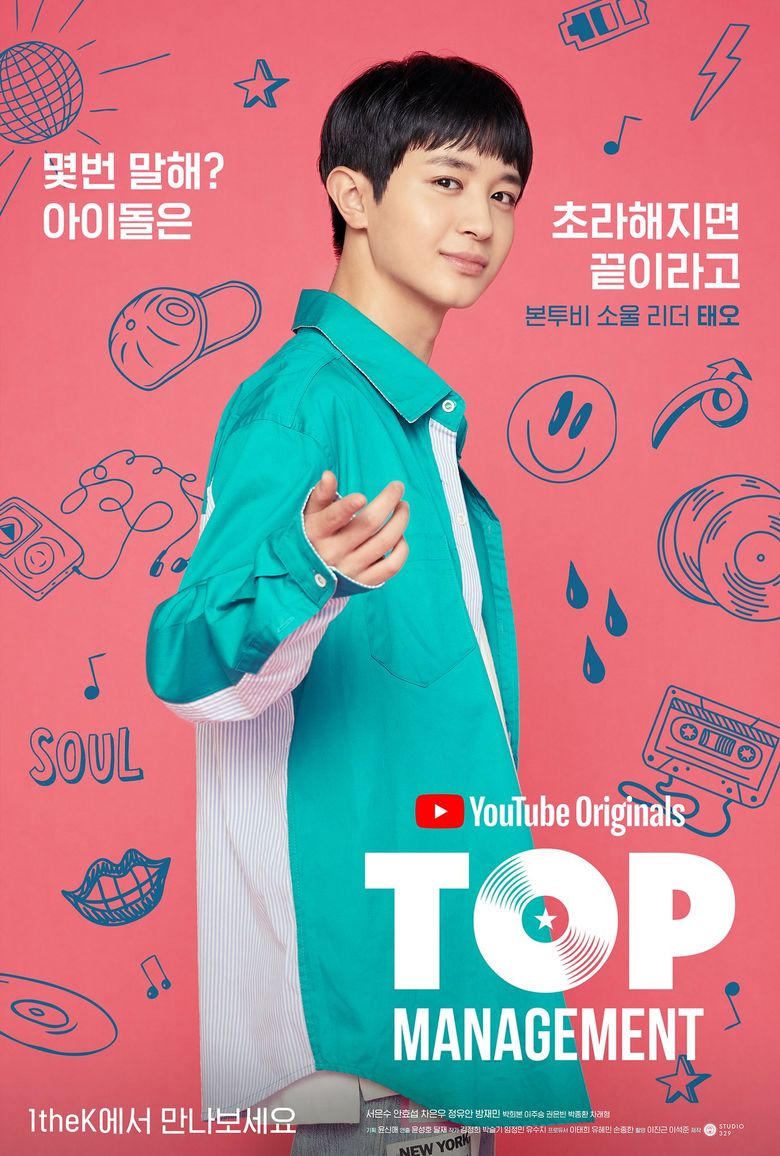 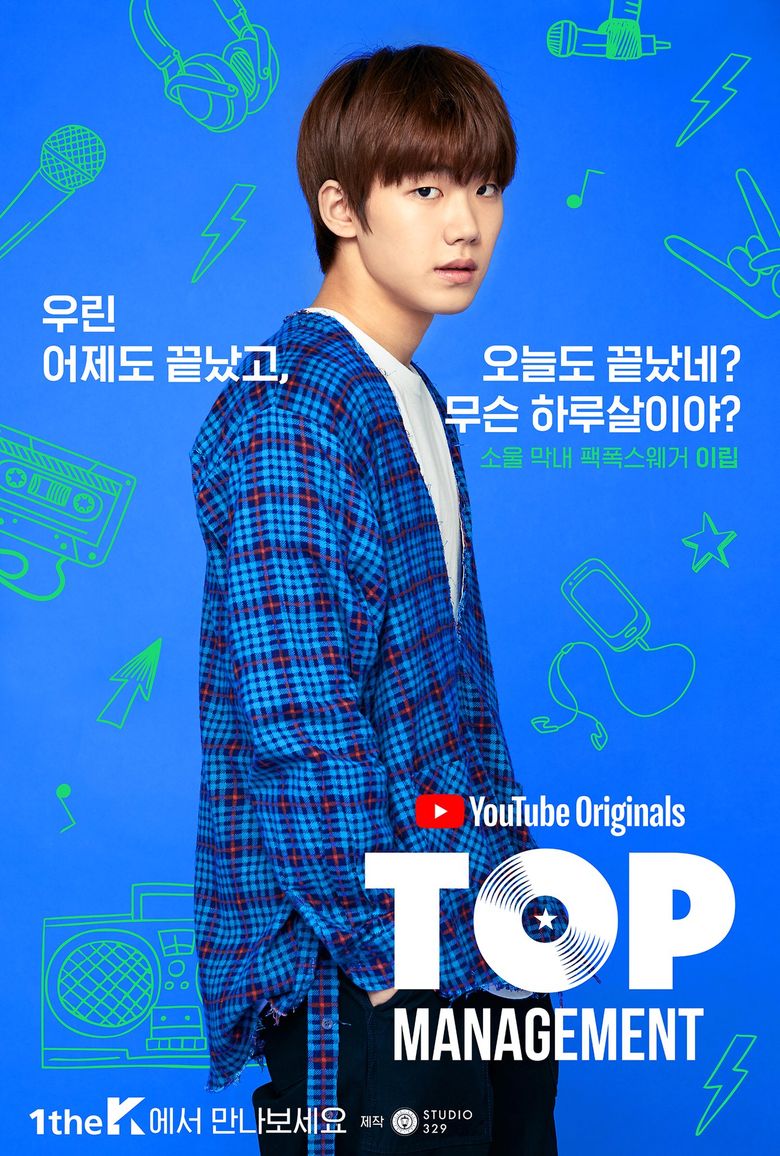 Became a fan of Jung YooAhn

i look forward to season 2.

Did you know release date ?

i don’t think there is gonna be one

Season 2 pls... the ending is unclear

Where can i watch the episode 16? Pls answer

however, only You Tube Premium subscribers can access. Hope it helps.

I'm waiting for the second season.

Me did you know release date

Is the season 2 not released yet?

Yes but I was waiting for release

where can i watch this drama??

I didn't understand the ending? Why did she not remember things and why didn't she know who SOUL was at the end? Was she losing her memories like her Grandma?

Well, actually I saw a comment in youtube, which actually makes sense. It made a patha long my theories and I really think that it is the missing piece. So really, credits to that. Since Eunsung transferred to the company Ms. Kang will raise, everything went well, right? However she said that she doesn't know who SOUL is, but when we look at the reaction SOUL had when they were desciding if they will stay or not, well for me, their faces told me how happy they were, which what I think is a sign that they all decided not… Read more »

There is actually another possibility. Use the Occam razor principle. We know that EunSung's visions are not crystal clear. See the contrast between casting of YeonWoo (advice to name piano playing as a hobby) which is on target vs. an assumption that SooYong will be caught by paparazzi in a real relationship with his partner singer in the show. There she makes a mistake because her vision is just partial. She comes to realize that and it makes her want to ignore those visions, to suppress them entirely. However, then she is told that a vision is like a dream,… Read more »

Your explaining skills were great! With your explanations I feel a little bit of satisfaction at the end

Is there going to be a second season?

I've been binge-watching all 16 episodes of Top Management over the last two days and have really enjoyed it. Good acting, plot line and production values. I hope there is a season 2 and some official word about the future soon!

when will season 2 onair?

Is there going to be a second season??

Hello! Thank you for your comment. There is no official news about season 2.

Until now no season 2?

Hello, thank you for your comment.
There is sadly -still- no news about a season 2. However because of the controversies surrounding Jung YooAhn, the season 2 might be difficult to air.

is because this the novel hiatus?

when the drama will be aired?

It already has 🙂 you can watch it on youtube

How many episodes are planned for this series??

Hello! Thank you for your comment. The season one is divided in two parts (episode 1 to 8 and episode 9 to 16). There is no official news about season 2.

wait, so its only 2 seasons? SO THAT CLIFFHANGER ON EPISODE 16 TT

Hello! Thank you for your comment. 16 episodes were announced. We updated.

soo. Happy to see this drama it is lit

I wonder how closely they will follow the novel, especially since the genders are swapped. I’m curious to know which one will be similar to Songha’s character.

happy for eunwoo, but im pretty hyped to see a.mond 🙂