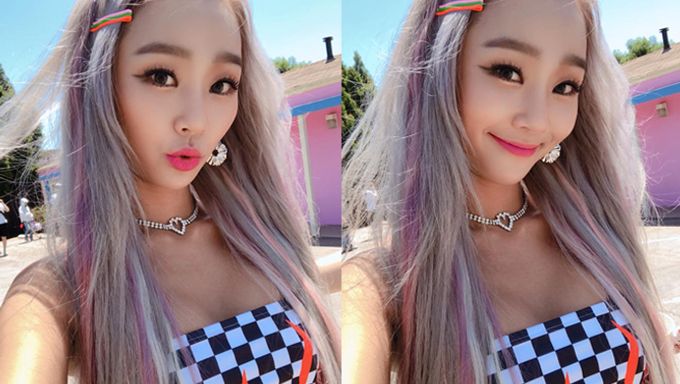 As we welcome the new year 2019, we are also welcoming the fact that everyone will be getting older by one year. In 2019, there are many K-Pop idols that will officially become an adult and also idols that will be hitting their thirties. Just a day ago, Kpopmap had compiled the list of male K-Pop idols who will turned 30 (Korean age).

Today Kpopmap will be listing female K-Pop idols who will be turning 30 (Korean age) this year! Let’s find out who they are!

No one can believe the fact that the lovely visual of Girls' Generation will be turning 30 this year! It felt as if yesterday that the phenomenal girl group had debuted and yet it has already been 12 years since 2007!

KyungRi is another gorgeous idol that looks like she is still in her early 20s! Debuted as a member of Nine Muses in 2012, it is going to be her 7th year as an idol.

Everyone knows the power vocal house, HyoLyn! She is most well-known for her role as the main vocal in girl group SISTAR which debuted back in 2010. With HyoLyn also turning 30, it shows how fast time has gone by. 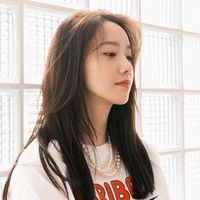