"A Piece Of Your Mind" Shortens From 16 To 12 Episodes 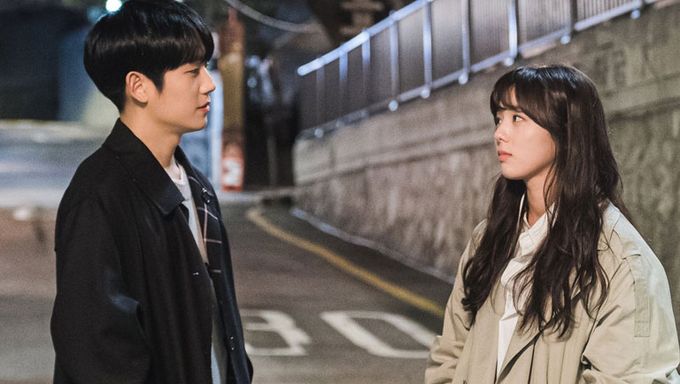 "A Piece of Your Mind" with Jung HaeIn and Chae SooBin will be shortened from 16 to 12 episodes.

The drama tells the start, the process, and the end of a one-sided love story of an Artificial Intelligence programmer and an audio engineer. The drama started on Mar. 23 on tvN.

On Apr. 8, the production team of "A Piece of Your Mind" explained they have decided to compress the drama story in 12 episodes to be able to give a faster story. They also added that they will work hard to meet the viewers' expectations until the end.

"A Piece of Your Mind" has been struggling with constant decreasing and low ratings. It fell to 1.2% on the six-episode on Apr. 7. It is the lowest ratings of tvN Monday-Tuesday drama since "About Time" which recorded 0.8% in June 2018.

Are you watching the drama?

Read More : Lee SeJin Made His First Handsome Appearance In Drama "A Piece Of Your Mind"

Sad that they do have excellent chemistry just that the story is 4 out of 10 and cut abruptly.