Brother Of “Produce 48” Choi YeNa Used To Be An Idol? 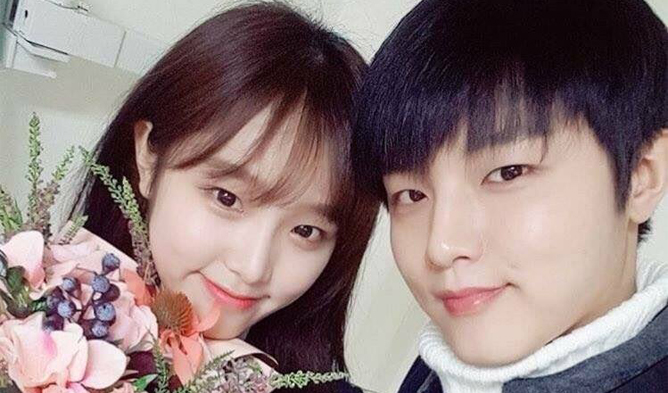 If you have been watching Mnet “Produce 48”, you might have already noticed the bubbly trainee from YueHua Entertainment. She is none other than Choi YeNa!

On the previous episodes, it was revealed that she received a level ‘A’ for her evaluation ranking.

With her adorable visuals and outstanding skills, netizens also noticed her resemblance to an idol which they have seen years ago. After researching, they managed to find out that YeNa is actually the sister of Choi SungMin from Coed School and SPEED! 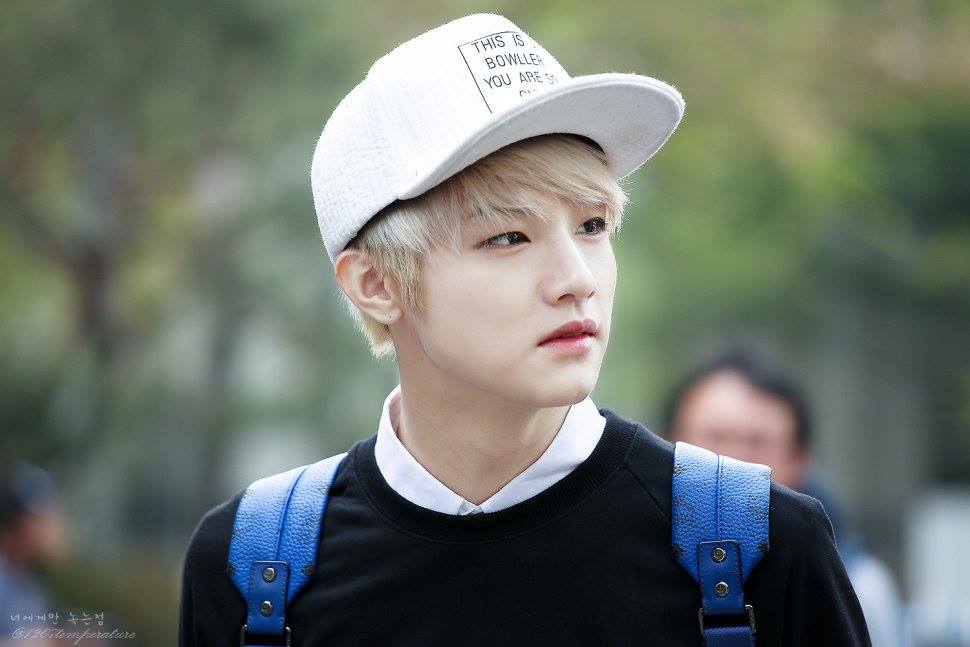 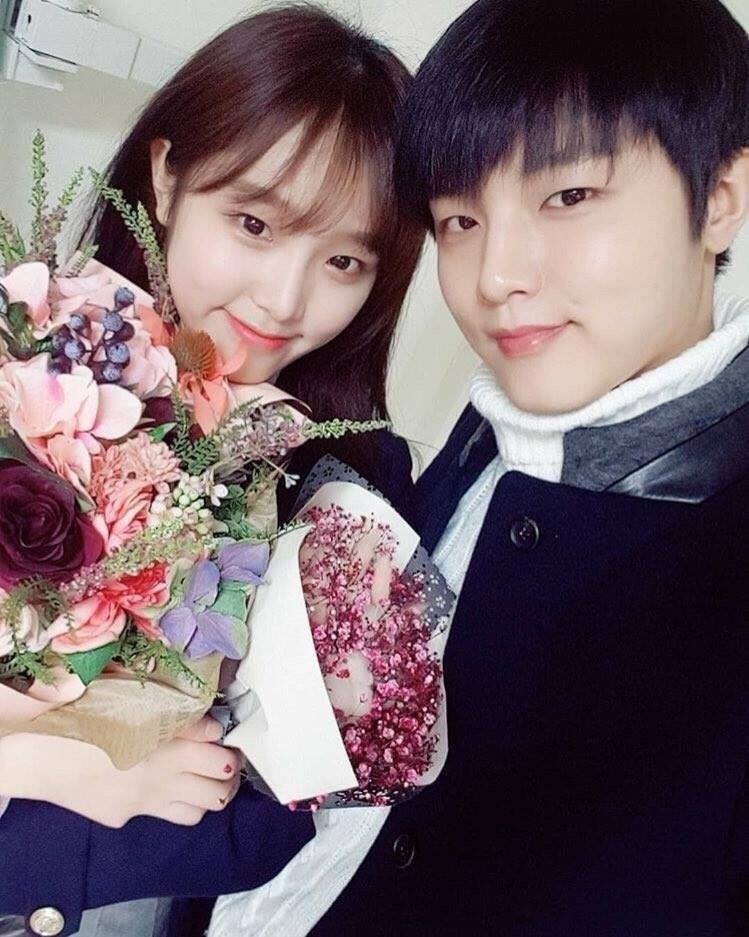 Looking at the photos which were uploaded, they also commented that they look adorable together as siblings. Some also said that YeNa and SungMin are so talented that their family must be proud of them. 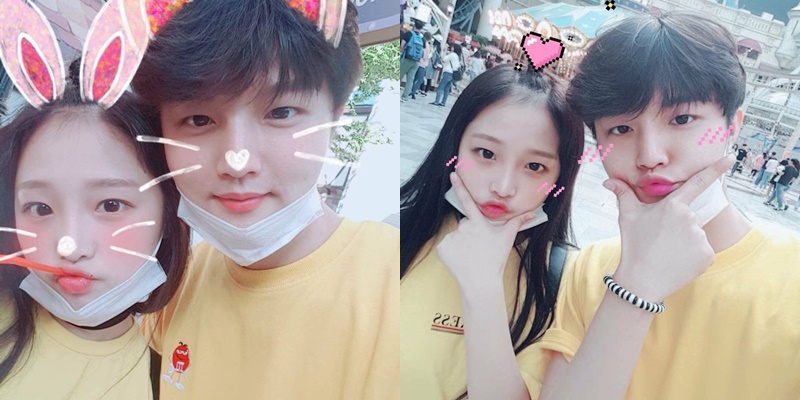 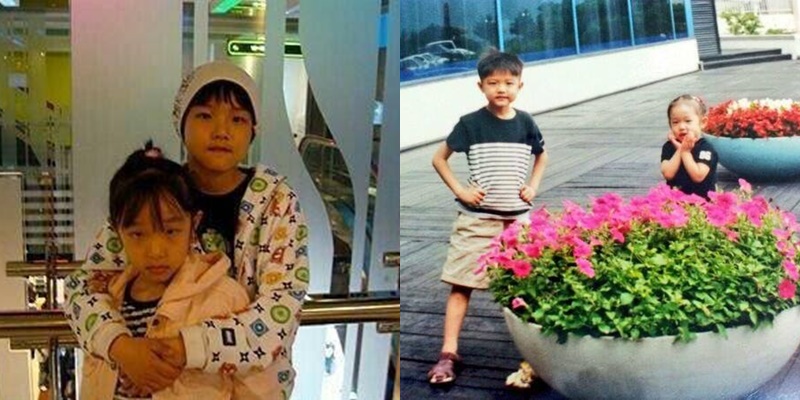 After such discovery, many viewers of “Produce 48” began to pay more attention to YeNa. They also complimented her performance skills and hope that she would be able to do well in the future missions.

Currently, it was revealed that SungMin is now active as an actor and acted previously in SBS “Reunited Worlds”.

Read More : Netizens Believe These Two Japanese Trainees From “Produce 48” Would Rise To ‘A’

Her brother is handsome

they looked so cute together! hopefully both of them will become really successful in the future

Damn, SPEED was SO cool. Their dances were so unique, good vocals too!! It`s such a pity that they didn`t get a recognition they deserved. The deserved better.

i couldn’t agree with you more. they deserved better. i miss them huhu

Thats why yena loos so familliar! I used to stan speed back then! Seungmin was really talented rapper and actor…… they’re really cute

I had the thought in the back of my head but I didn’t think it would turn out to be true! ?