On Nov. 13, DAWN appeared as a guest on MBC “Radio Star” and greeted viewers for the first time as a solo artist. Not long ago, he had debuted as a solo artist with his debut single ‘MONEY’.

During his time on the episode, many have been curious about the relationship he is currently having with HyunA .

It has been quite some time since they had been open about their relationship and in many cases, there are celebrity couples that eventually breakup due to the pressure from the public and so on. 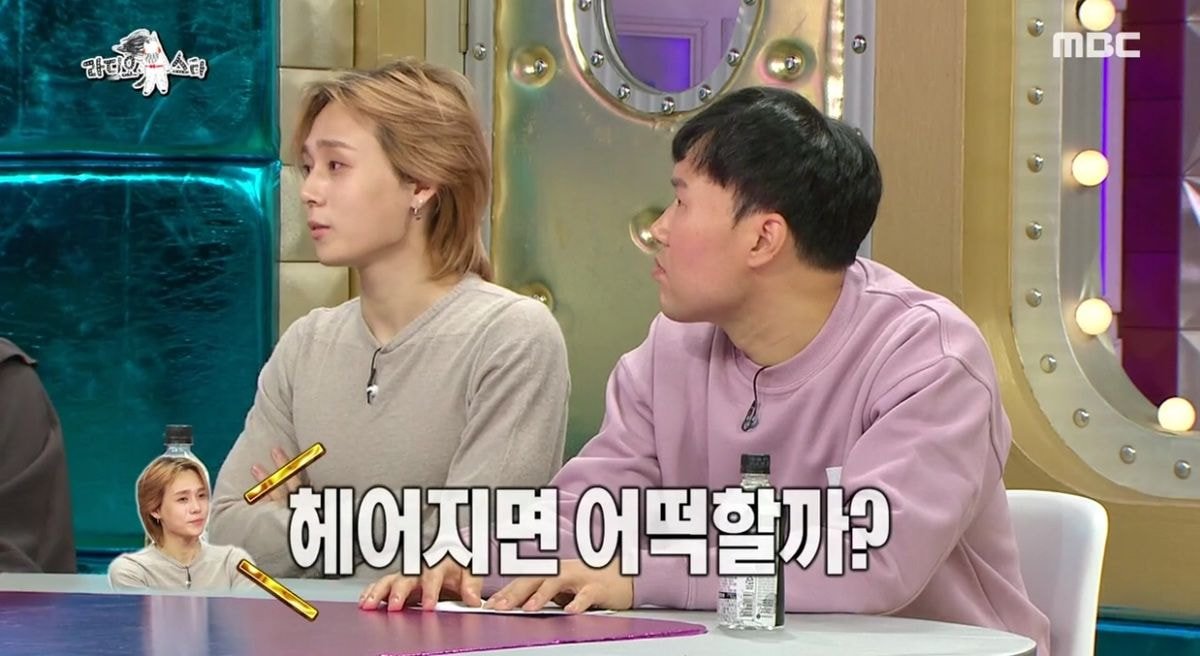 There was a point which took many by surprise as it was mentioned that DAWN and HyunA had thought about what they would do if they were to break up!

DAWN revealed that he had discussed with HyunA and shared that if they were to break up, they had decided to not delete the photos of each other on their social media accounts. 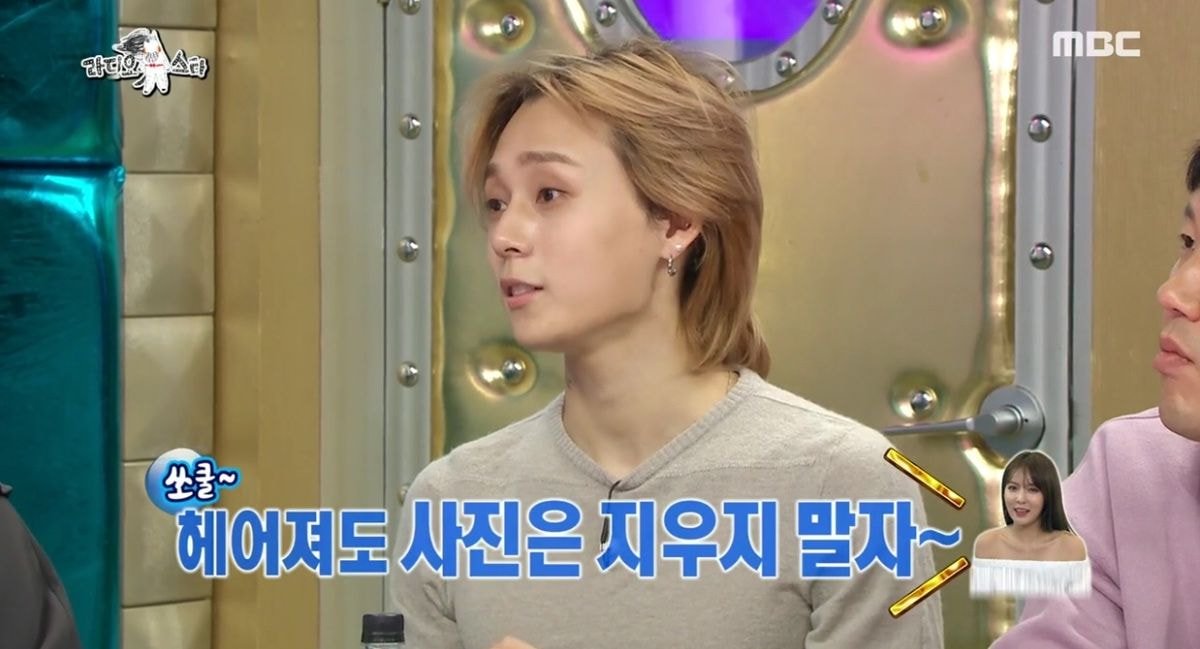 It is very natural for adults to meet and separate and they believe that even if they were to break up, all the photos would leave as memories. 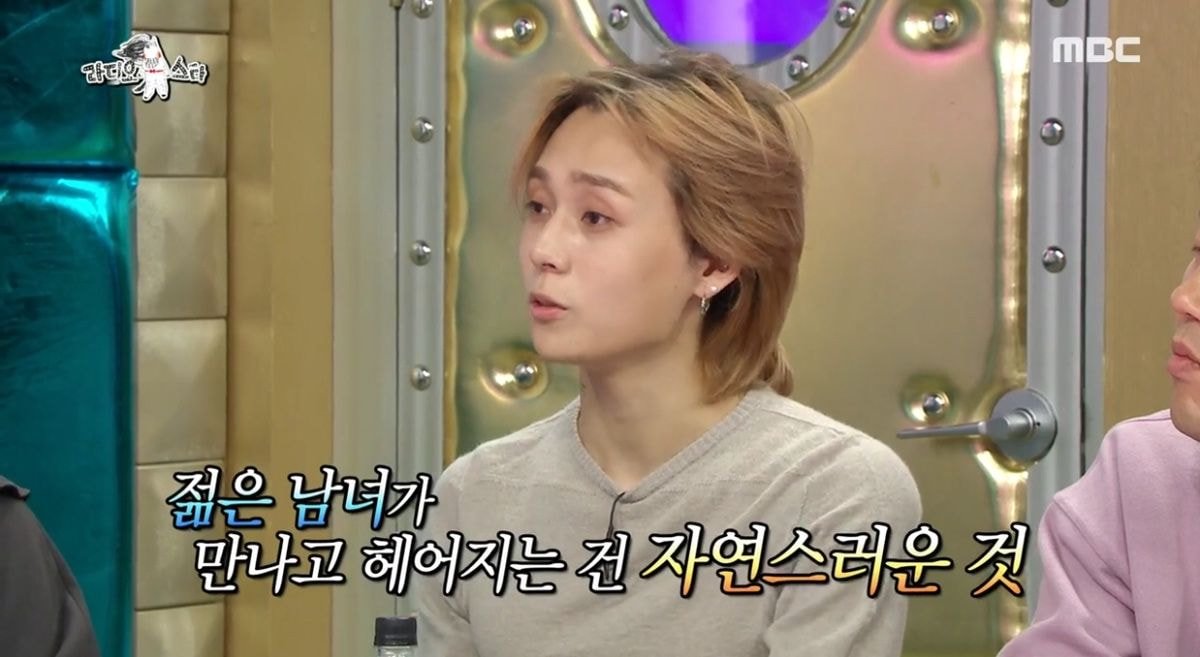 Seeing how both of them appear to be very cool and mature about their relationship, viewers could not help but feel touched by their efforts in constant communication with one another. 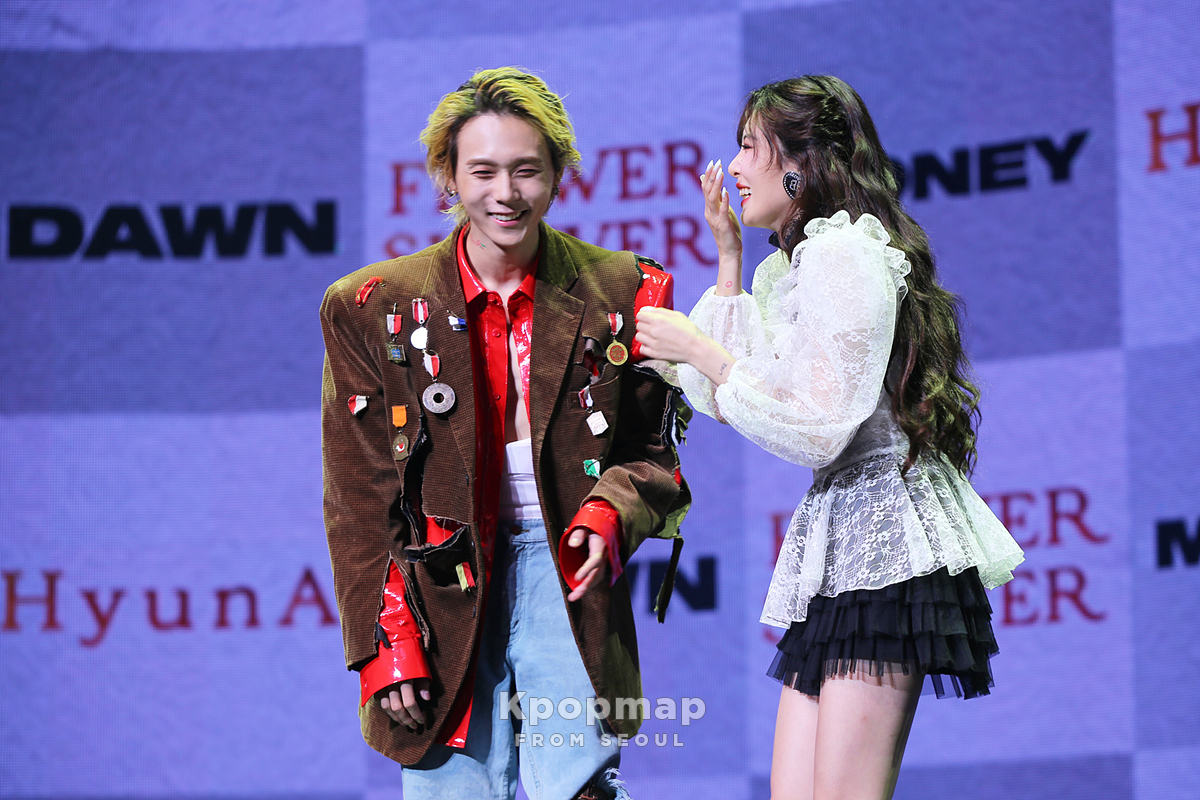 Many are also wishing that both of them would have a long and blissful relationship! 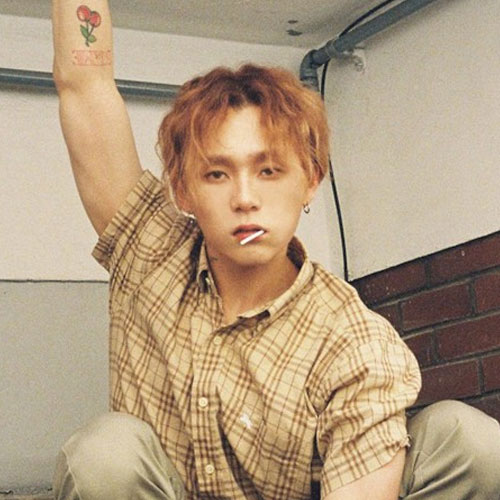 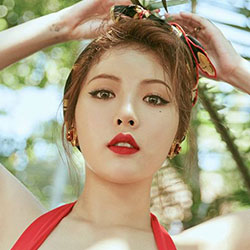 QUIZ: How Well Do You Know HyunA Trivia?