Find Out About Lovely Actor Lee TaeSun, Owner Of The Bar In “My ID Is Gangnam Beauty” & Same Agency As Lee JoonGi 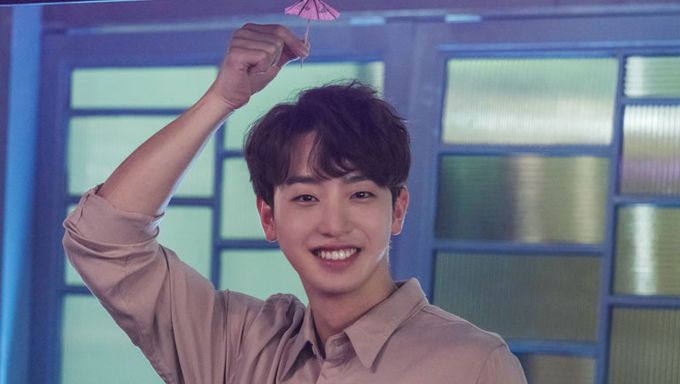 You would have heard about Namoo Actors agency, it is one of the big talent management agencies of Korea. They have Hallyu stars such as Park MinYoung, Moon ChaeWon, Lee JoonGi, Shin SeKyung, Ji Sung, etc. The agency also has rookie actors and actors that act in minor roles.

He appears in the popular drama “My ID Is Gangnam Beauty” as WooJin a recent bar owner and friend with ASTRO‘s Cha EunWoo's character, Do KyungSuk. WooJin is also the son of a pastor of a huge church. His character is smiling and lively.

Lee TaeSun is getting recognized for his good acting and charms. Namoo actors shared pictures of the boy on the set of the drama. The flower boy is bright and smiley for the camera. 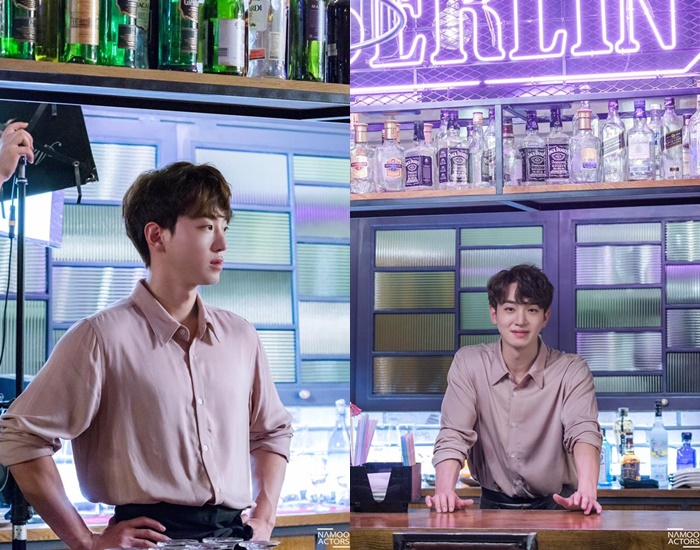 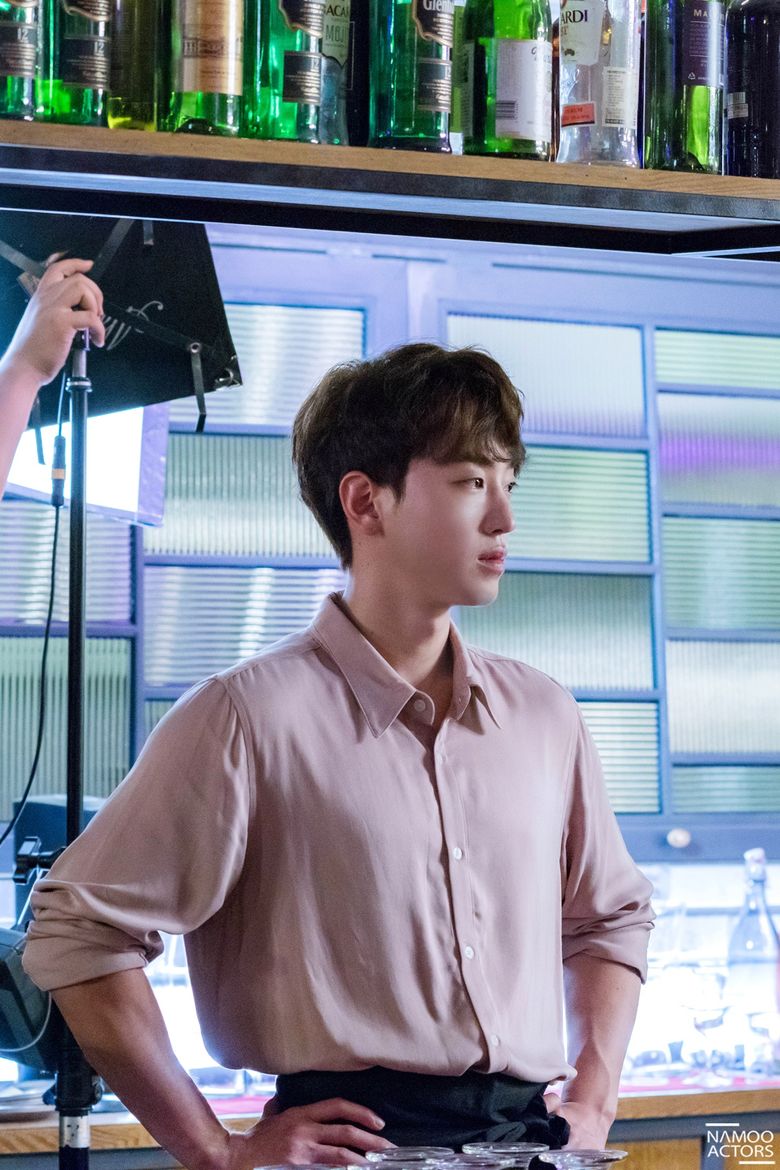 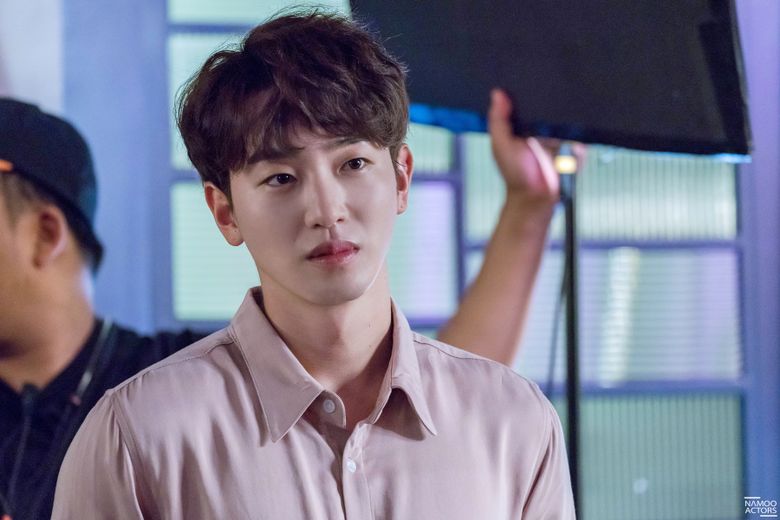 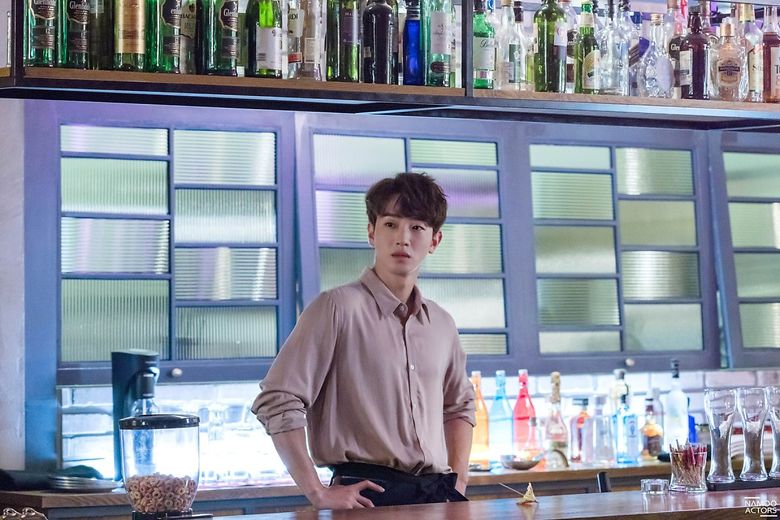 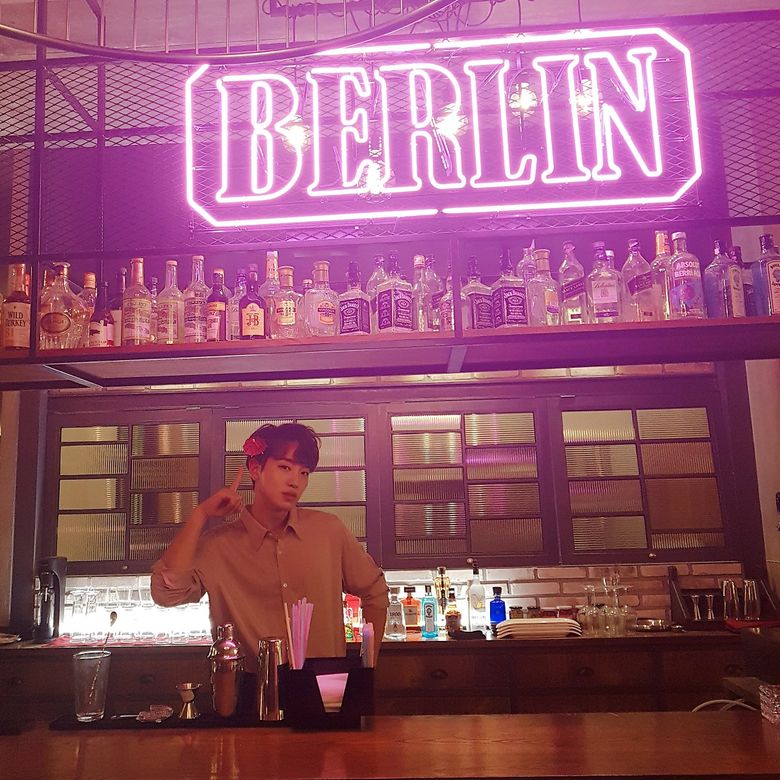 Here are more eye candy pictures of the boy on a previous photoshoot. 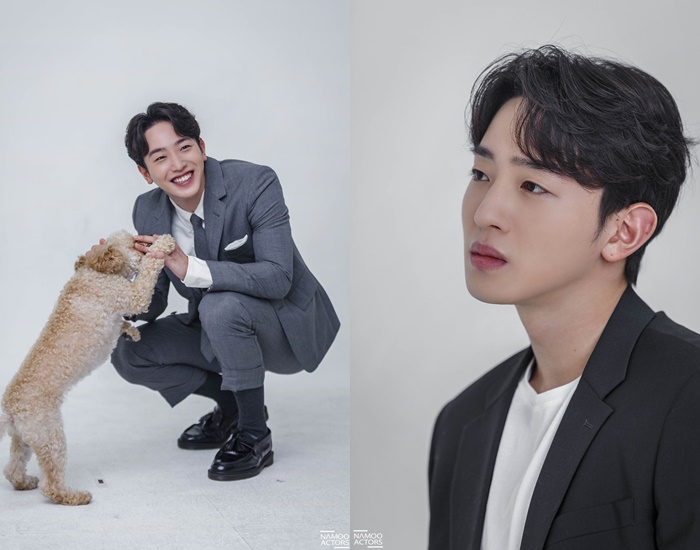 You can find out more about him on his official Facebook.

Did he catch your eyes?

Read More : Who Is The Handsome Idol Chosen To Act As The Young Version Of Cha EunWoo In “My ID Is Gangnam Beauty”?

I really attracted on him of the drama my I'd is gangnam beauty because of his eyes and the way he smile.

Did you ask if if he caught my eyes? Big boy damn he snatched my wig. His smile... Oh my motherfucking god. Im a grown up straight male but am inspired by his features so much that I searched him up. He has got a unique smile. I just love it.

His acting is quite good. Need to have an eye on him!