“Encounter” previously called “Boyfriend” is one of the most expected dramas of this year with two top Hallyu stars. It is a romance drama.

Park BoGum is finally back to the small screen since “Love in the Moonlight” (2016). Many fans were waiting for his next project. Song HyeKyo starred in internationally popular dramas such as “Full House” (2004) and “Descendants of the Sun” (2016).

Many are happy about the cast. However, some fans also have some concern concerning the age gap between them (Song HyeKyo born in 1981 and Park BoGum born in 1993). Moreover, some find the fact that Park BoGum acts with the wife of his close friend, Song JoongKi, a good thing.

Here is some more information.

It is a beautiful and sad destined love story. It is the accidental encounter of the daughter of a politician and an ordinary man that have different ways of living.

She is the CEO of DongHwa Hotel. The daughter of a politician who since she is born has never lived her own life. She got married to a chaebol after graduating college because her mom wanted her dad to enter triumphally the Blue House and she got divorced. On the day of her divorce, she thought she would be able to live. She received the dying business of DongHwa Hotel which in 4 years, she saved and even made it reached number 1.

An ordinary young man that lives happily while cheering his life. His father has been running a fruit’s store for 29 years. Like his parents, he is kind and has much interest in his neighbors. He is well loved by the elderly of the market and his neighborhood. It has been one year that he graduated from college but still cannot find a job. It is in fact somehow unfair because he has entered school earlier than others and had excellent results. JinHyuk is also hardworking while searching for jobs as he is doing part-time jobs from the mart’s storage to the department store’s food corner. By saving money, he left for 4 weeks trip to Cuba. On the last day of his trip, while he was holding an old film camera, he met a lost woman.

Kim JinHyuk’s younger brother. He is free and bright. He wants to succeed with his own company but he is not interested in his father’s fruit store.

The filming started. Online some photos of the filming were released by fans.

A part of the drama was filmed in Cuba. 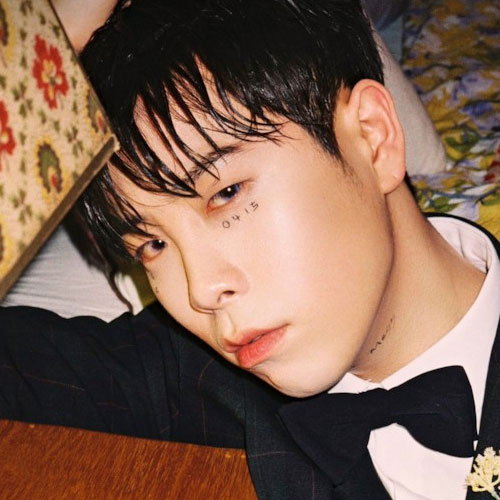 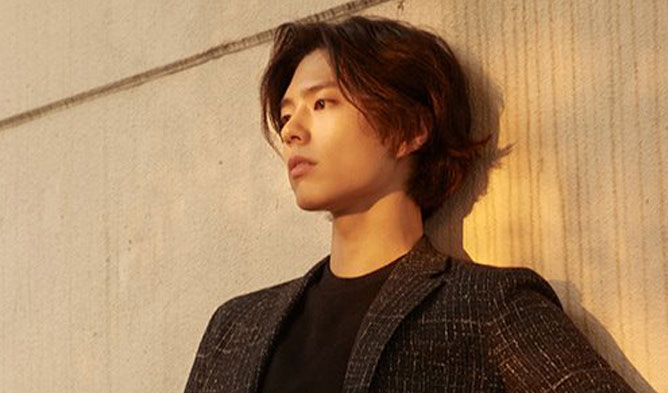 This drama is beautiful! The best romantic drama ever I’ve seen in 10 years!

A huge clue that this drama will not end well is in the summary shown above. “It is a beautiful and SAD destined love story.” Like a lot of Korean love dramas one of the main leads will die in the end. So far all the episodes shown indicates to this happening again. I hope I am wrong but I am not holding my breath. Korean screenwriters should know by now that people watch their dramas to feel good and not made to feel empty at the end. Again, I hope I am wrong.

Encounter boyfriend is the number 1 drama

I cannot wait for next episode

Does sad destined love story mean it will be a sad ending? ? So far I don’t see as much chemistry btw SHK and PBG as SHK and SJK in DOTS. But, I do like the carefree and innocent vibes from PBG and can’t help envying SHK’s beauty. Cinematography is beautiful. Love the Cuba sunset