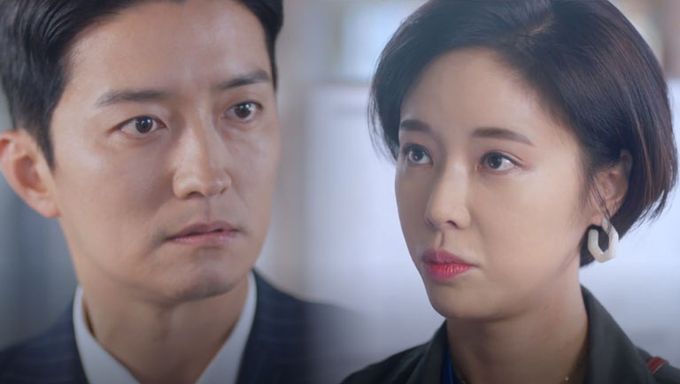 It is always nice to see K-Drama tackling social issues. Hwang JungEum is the lead actress of the K-Drama "To All The Guys Who Loved Me" and she nailed the first episode with this scene where she answered back to her male superior looking down on her because she is a woman.

Korea's gender inequality and gender discrimination in society and especially in the workplace are serious issues (check the data at the end of the article for more about it). The scene in the drama points out these issues and Hwang JungEum had a smart attitude to it.

Hwang JungEum acts as a talented webtoon planning team leader. Her colleagues were praising her amazing results at work and were expecting her as the next director. This is when the director arrived at the office.

Director: "I didn't know you were after my position. But you wouldn't be the youngest. I heard that you need to double your age if you are a woman. So that means you're 68 years old right now. My gosh. I guess this is why women don't last long at work."

Laughing he put his hand on her shoulder and asked, "Right?! Ms. Seo?" in front of all of her colleagues. 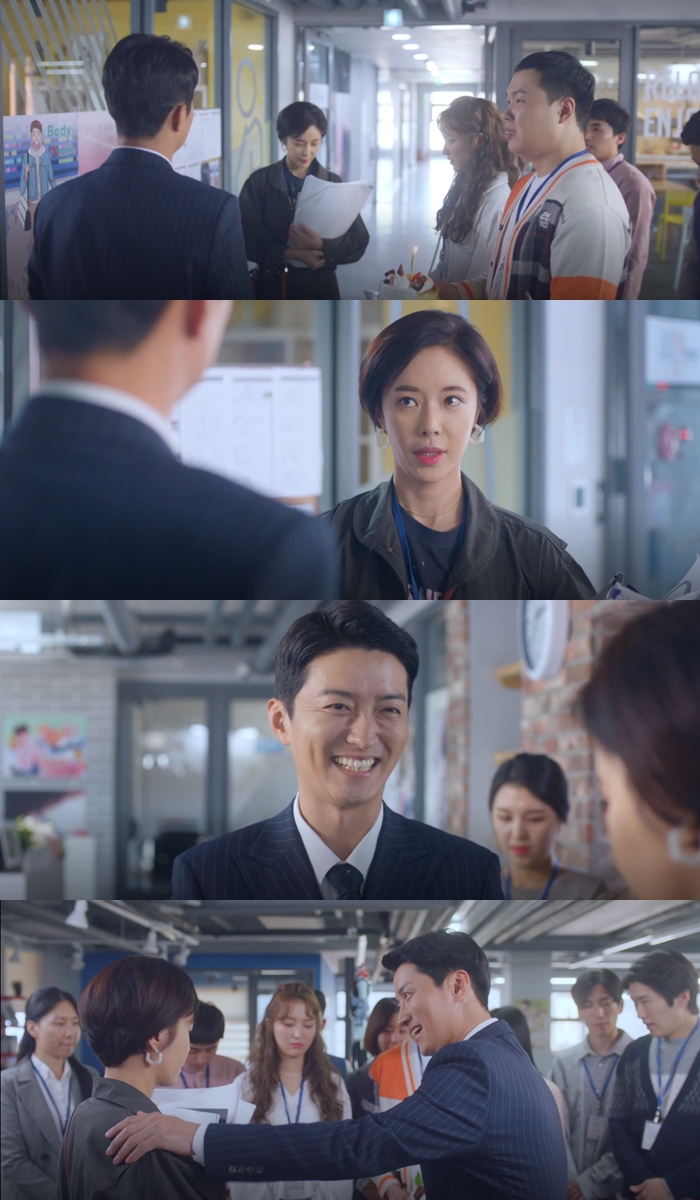 Hwang JungEum with an angry voice: "How dare you put your hand on my shoulder?" (in informal speech: only for friends and when talking to younger people than you)

The director got scared at her unexpected answer.

Director: "Ms. Seo, did you just talk to me in informal speech?" 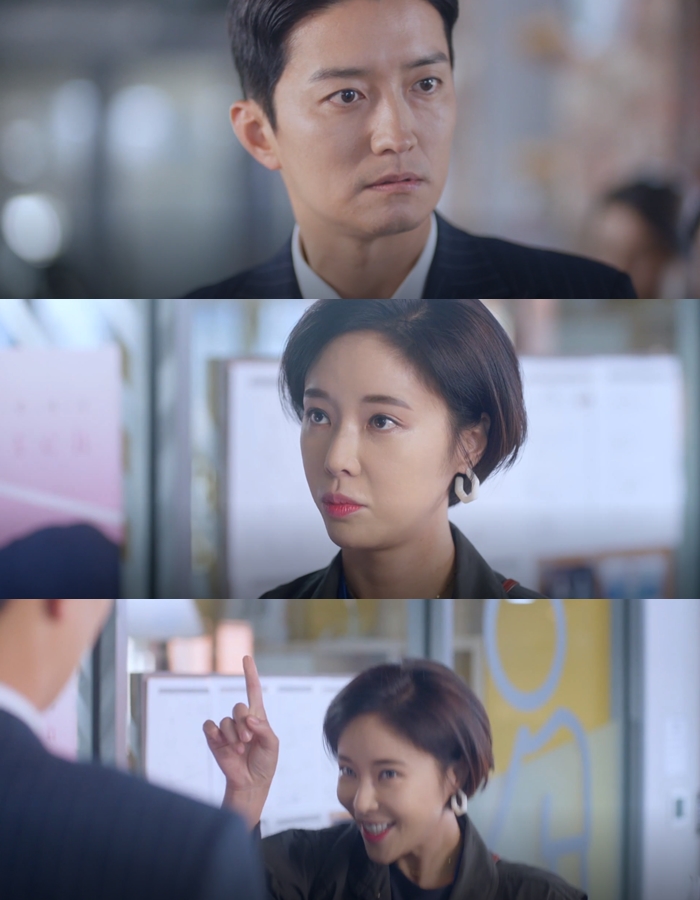 Her attitude and smart answer brought laugher to employees and he had only one way out: laughing with them. 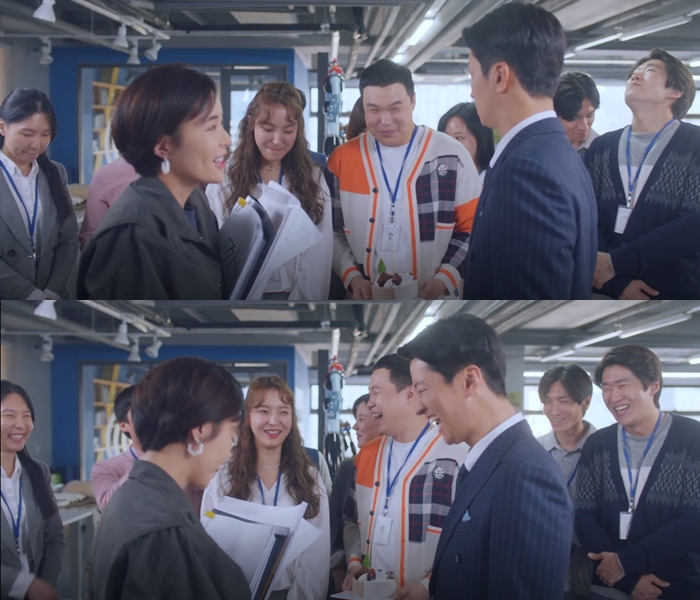 If you are looking for more about gender inequality in Korea, you can check the data below.

"Compared with other OECD countries, the situation in Korea appears quite daunting as there are major gender gaps in earnings, labour market participation, and representation in government. ... The gender pay gap in Korea is the highest in the OECD: women working in Korea earn only 63% of what men earn." according to the "The 2017 OECD report The Pursuit of Gender Equality: An Uphill Battle".

CNN's "South Korea's glass ceiling: the women struggling to get hired by companies that only want men" (2019). 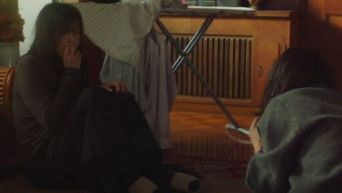 "When The Weather Is Fine" Realistically Tackles Domestic Violence