"Her Private Life" is one of the most expected rom-coms of the first half of 2019.

DukMi is the perfect curator at work but it turns out that she is an idol fangirl. The story starts when she meets her prickly boss Ryan.

A curator at an art gallery. She hides from others that she likes idols and is the fansite master of White Ocean's SiAn. For her, 24 hours are not enough to fangirl.

The director of the gallery. He is cold and self-centered but he started to get interested in DukMi.

ONE as White Ocean's Cha SiAn

A member of the idol group White Ocen. DukMi is one of his fansite masters.

White Ocean is the group that DukMi loves. The group has 5 members with SiAn.

DukMi's fanboy and childhood friend. He is a former national judo team and Olympic silver medalist.

The drama is based on the novel “Noona Fan Dot Com” (in Korean 누나팬닷컴) by Kim SungYeon published in 2007, then turned into a webtoon in 2019. 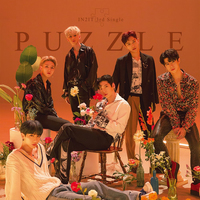 Became a fan of IN2IT

Became a fan of Kim JaeWook 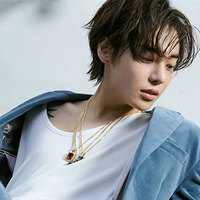 Wow it in2it I did not even know they will be in this drama . I am fan of in2it

Great drama , like it so much , especially Ryan & DukMi together, funny , romantic and touching .??Every week waiting for Thursday and Friday to watch !!!