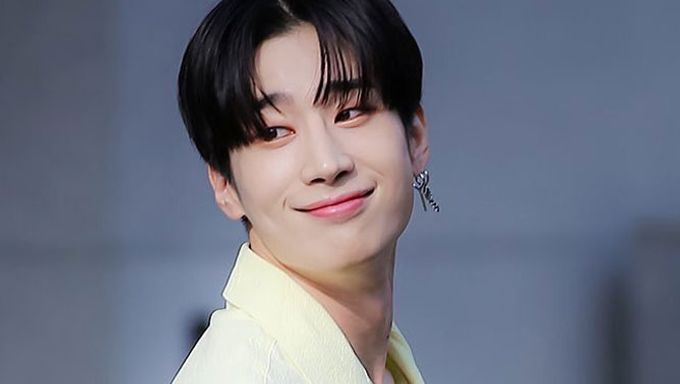 "Produce X 101" trainees are at the center of the attention of netizens. On online communities, old pictures of the trainees are often posted.

Plan A trainee Han SeungWoo - who is also a member of VICTON - has stolen the hearts of many viewers with his numerous talents. On an online community, an old yearbook picture of him was recently posted.

Han SeungWoo can be seen smiling at the camera while folding his arms. He looks adorable. 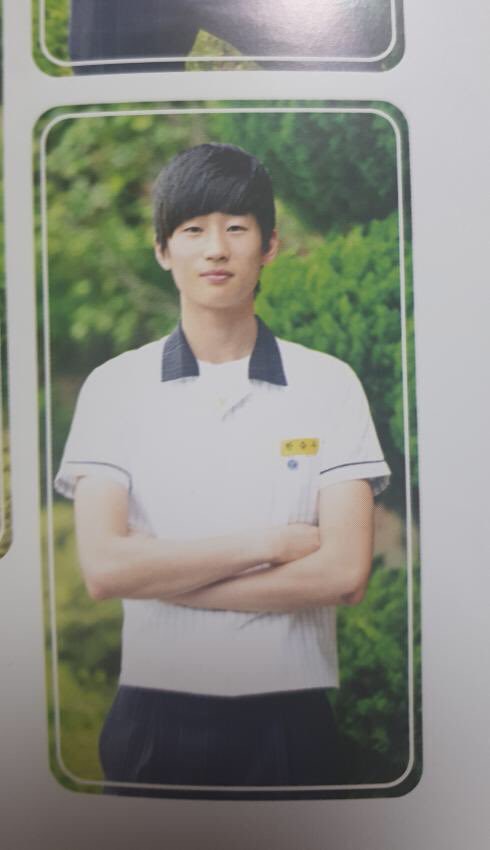 It is known by fans that when he was young he wanted to be a soccer player.

Han SeungWoo is ranked 9th in the 8th-week ranking.

Are you supporting Han SeungWoo?

Read More : 4 Trainees On Mnet “Produce X 101” That Are Gaining Recognition For Their Skills

His face is totally caked and round but still that's him now, just nice <3