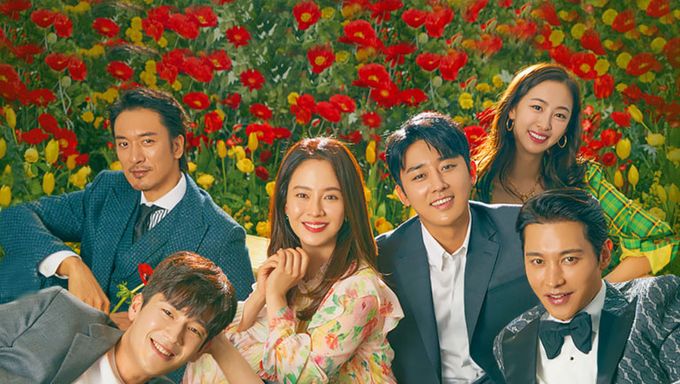 "Was It Love?" is a romantic comedy of the cable channel JTBC.

Song JiHyo is the lead actress. She is famous for being part of the regular cast of the TV show "Running Man" but also for her acting in dramas such as "Princess Hours", "Emergency Couple", "Listen to Love", "Love Horribly", etc.

Former SISTAR member Kim DaSom is also acting as a lead in this drama, she previously acted in "Band of Sisters" and "He is Psychometric". 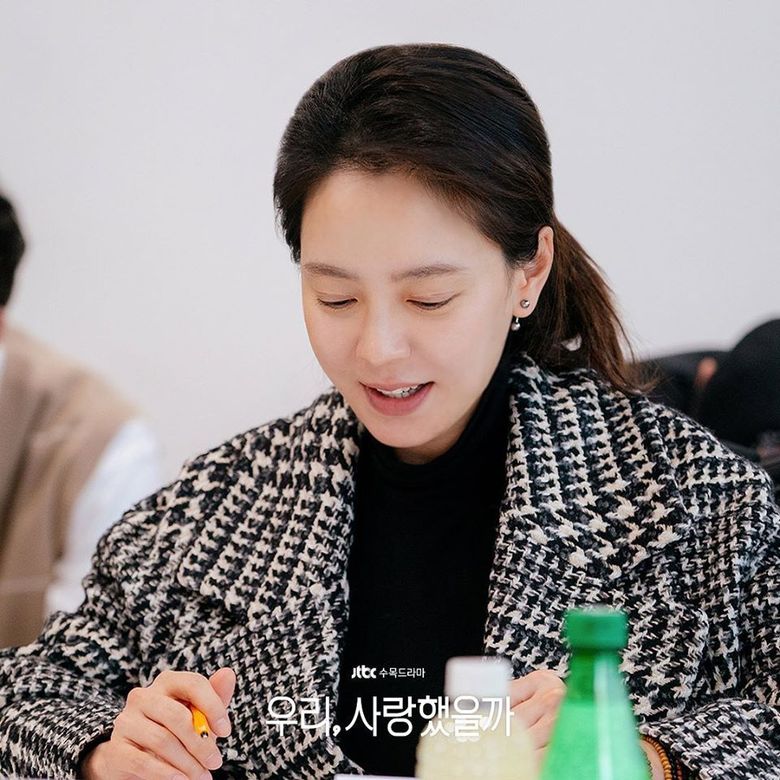 AeJung is a single mom and she has been single for 14 years when four differents and attractive men appeared in front of her: a bad but attractive man, a pathetic but popular man, a  young but heart fluttering man, and a scary but sexy man. 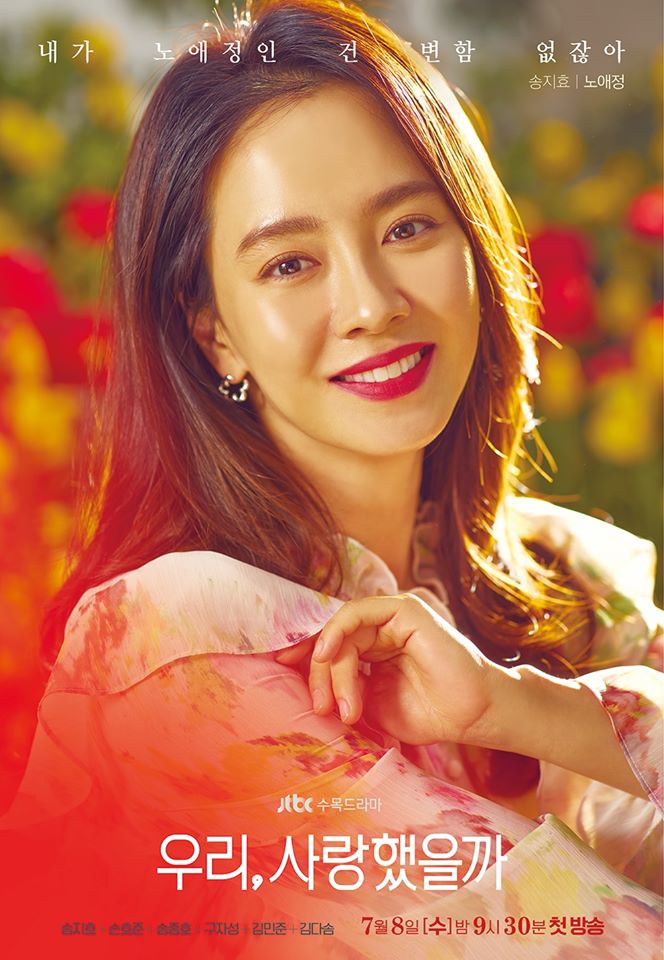 Song JiHyo as No AeJung

She is a passionate producer. She has a daughter. 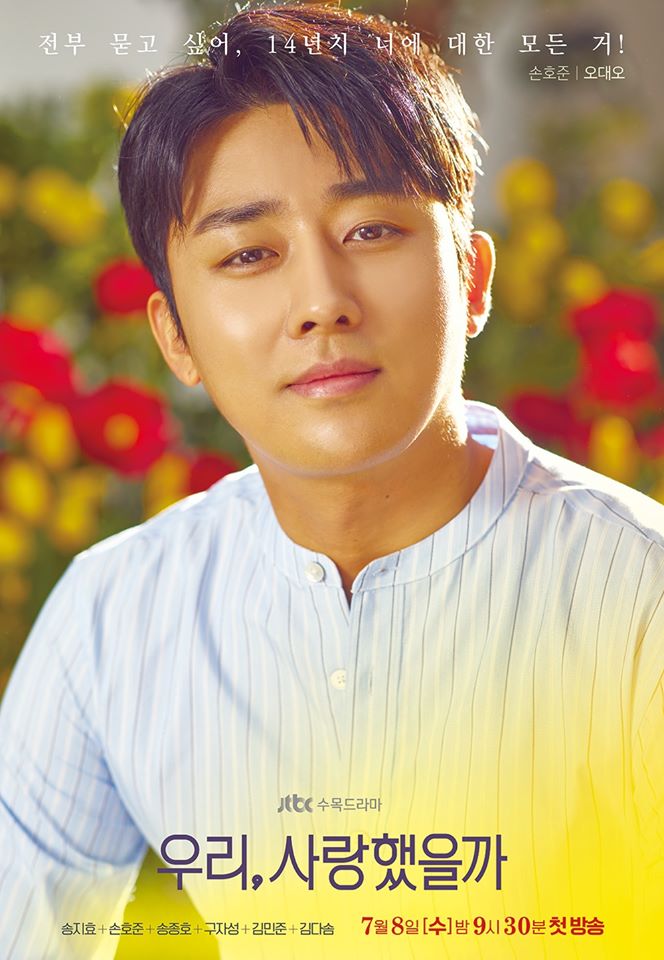 He wrote a best-seller but he is also writing scenarios. 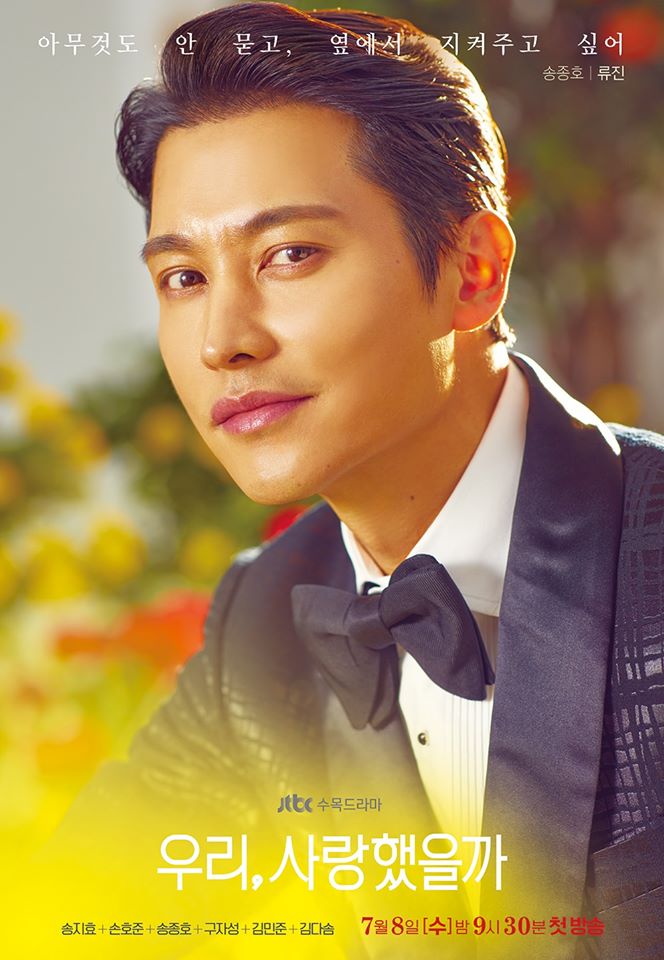 He is an actor who has lead roles. He is a perfect Korean top actor. 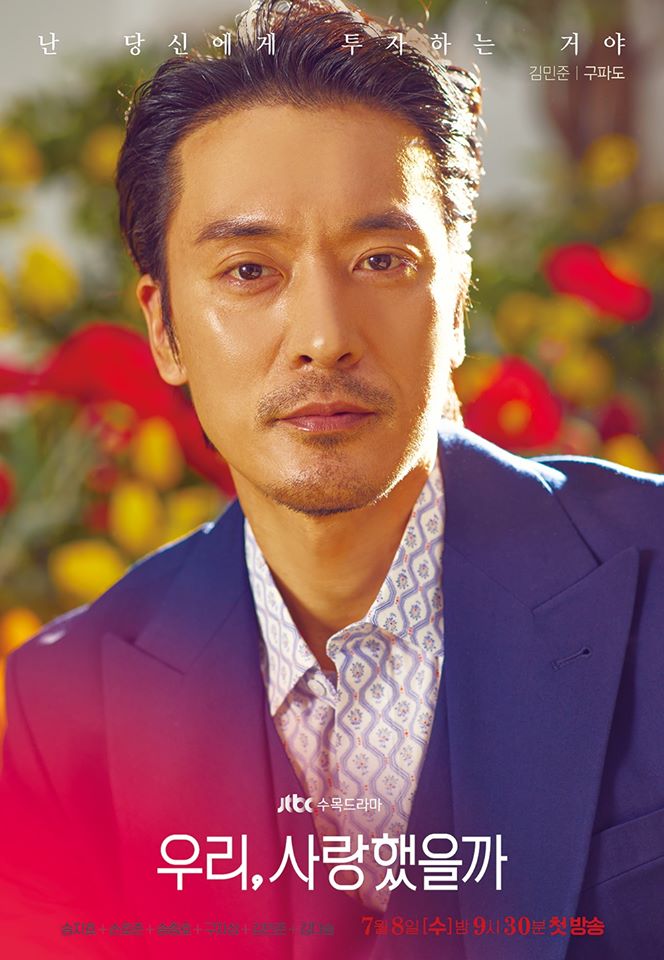 He is an investor in movies and the CEO of a financial company. 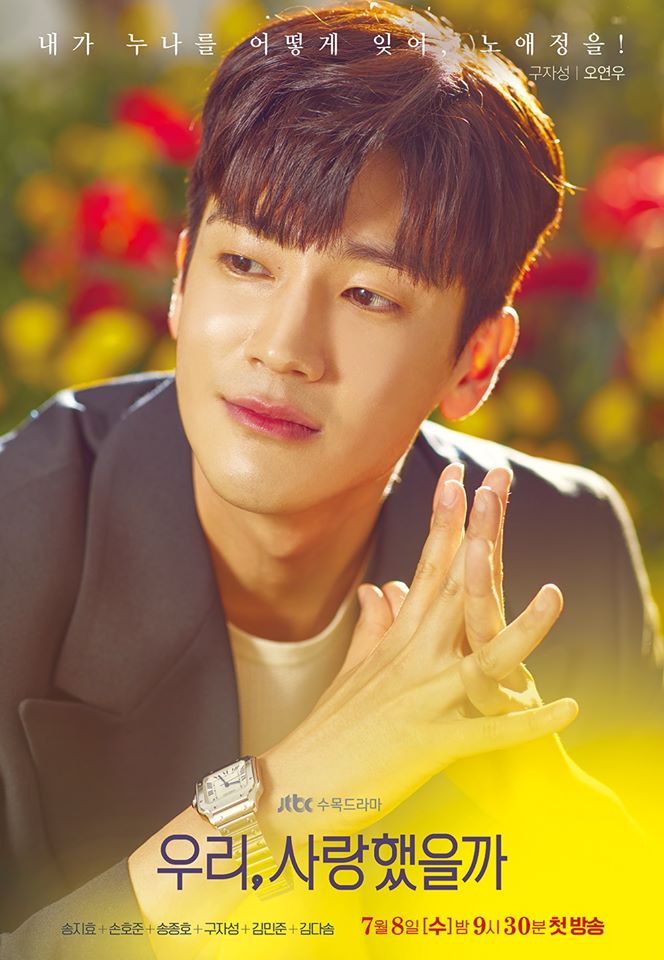 He is the biggest fan of No AeJung and a physical education instructor in a middle school. 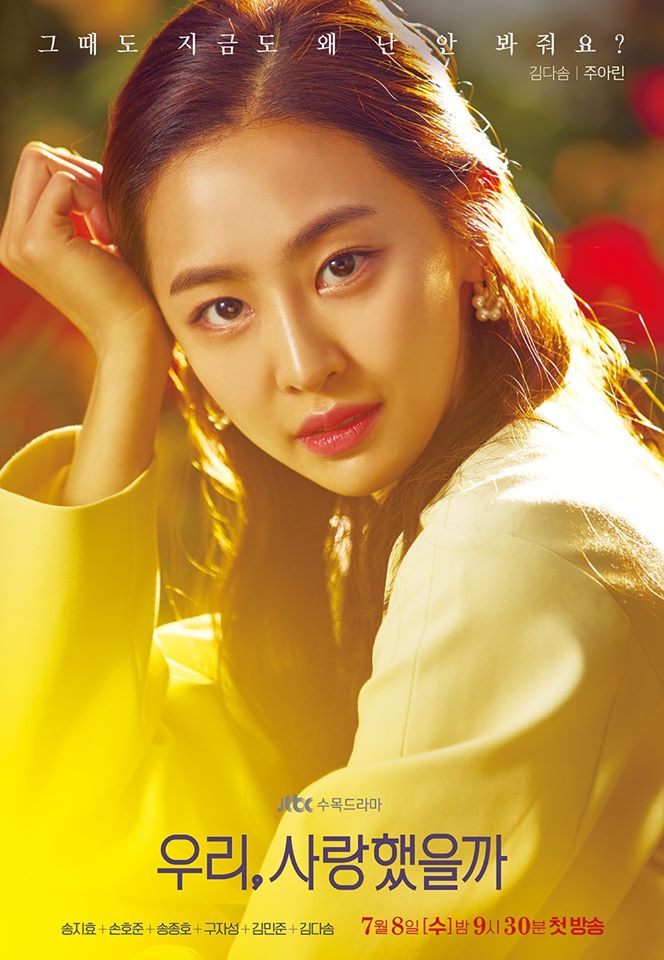 She is a top actress and famous all around Asia.

Here are the more official posters. 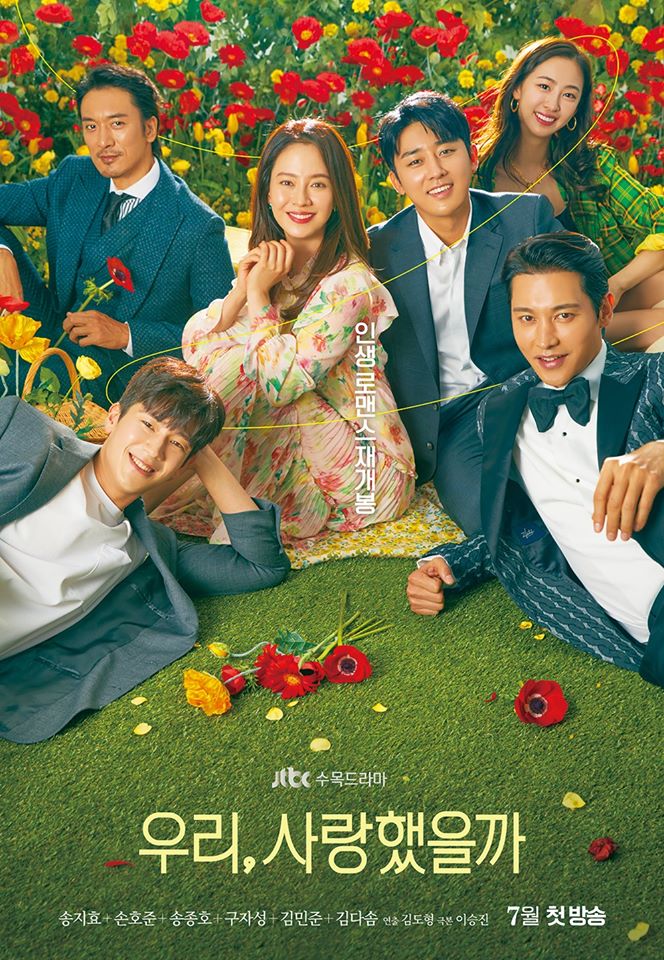 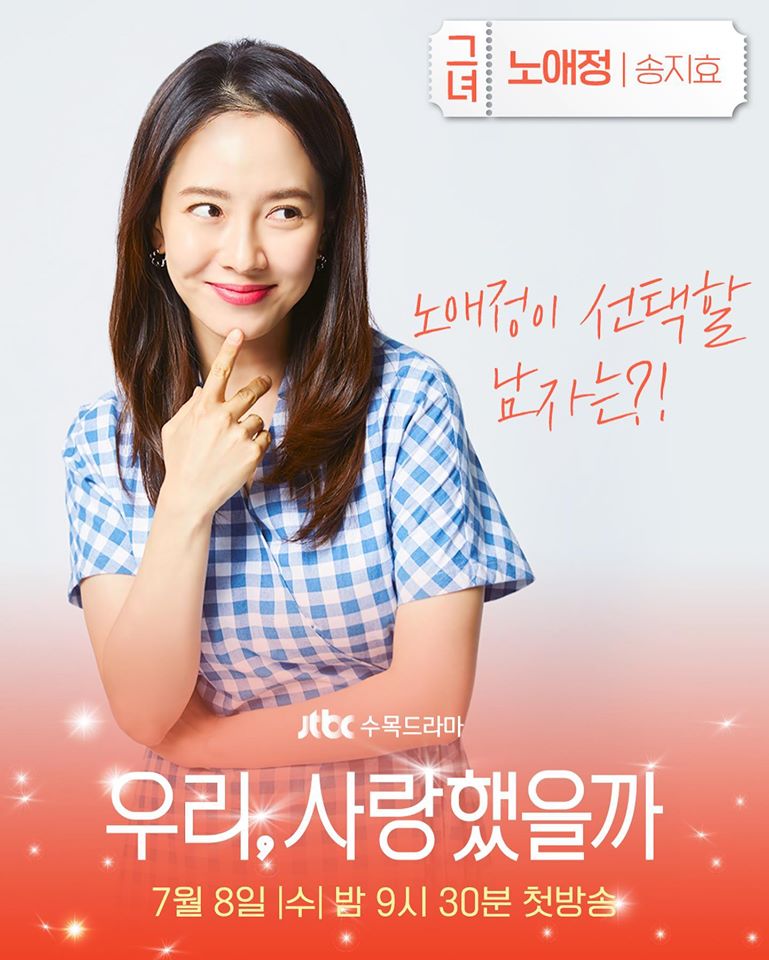 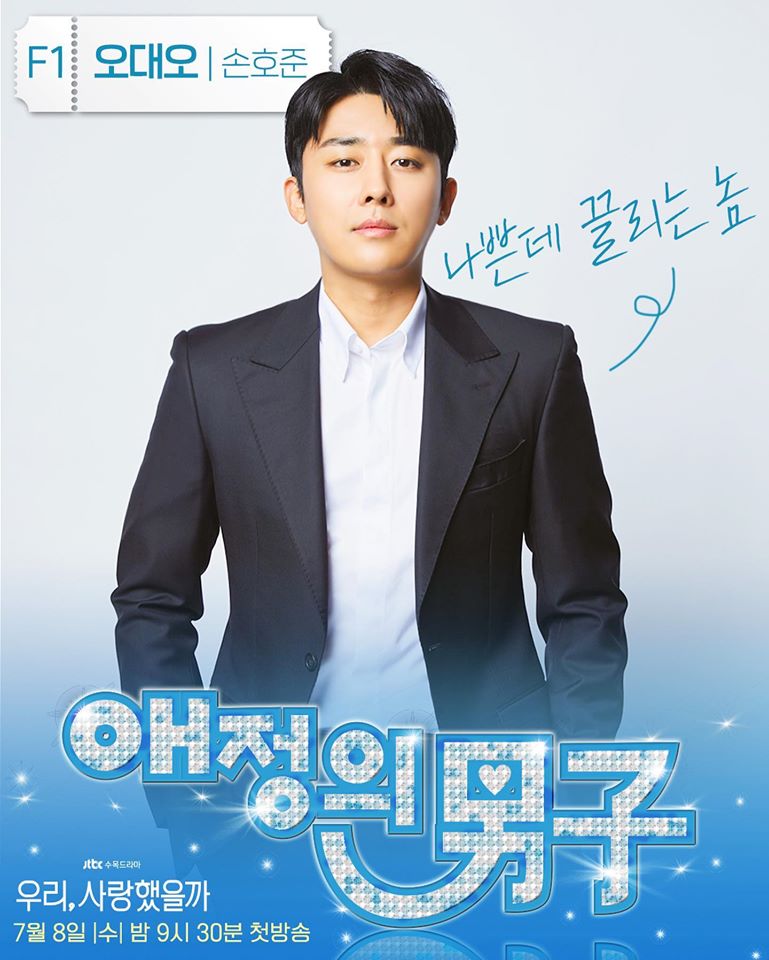 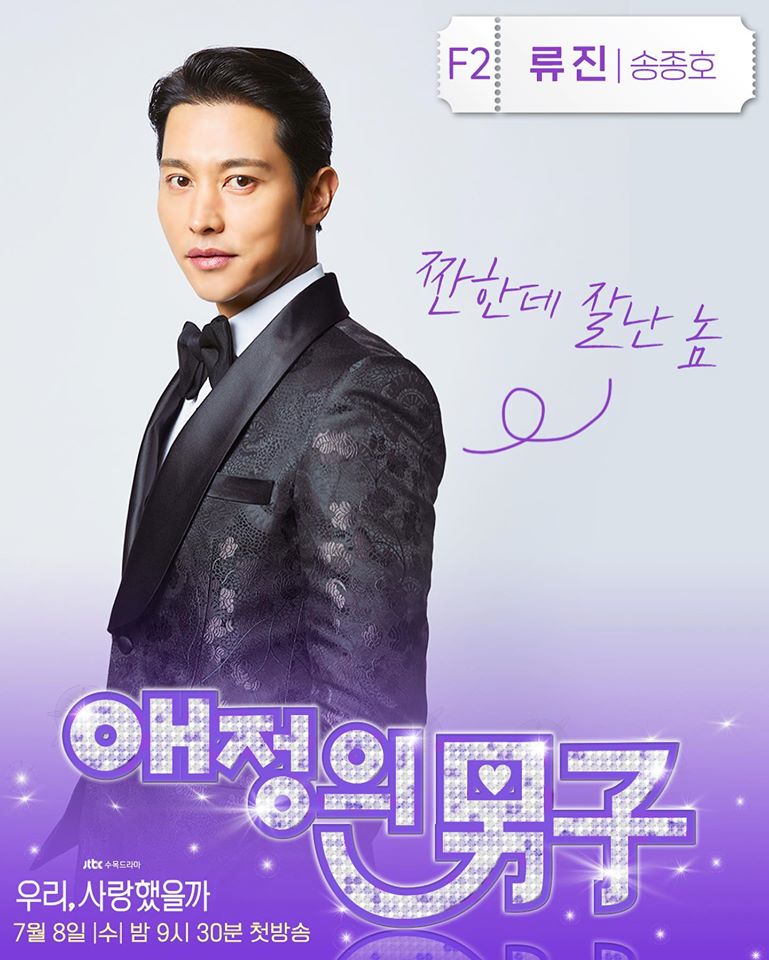 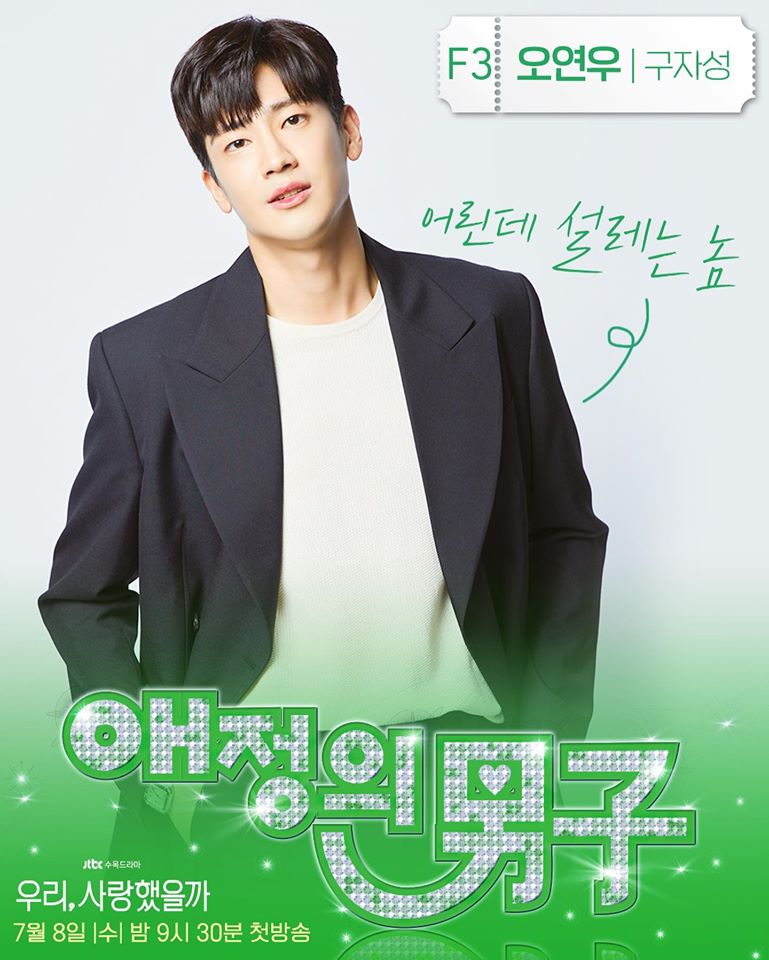 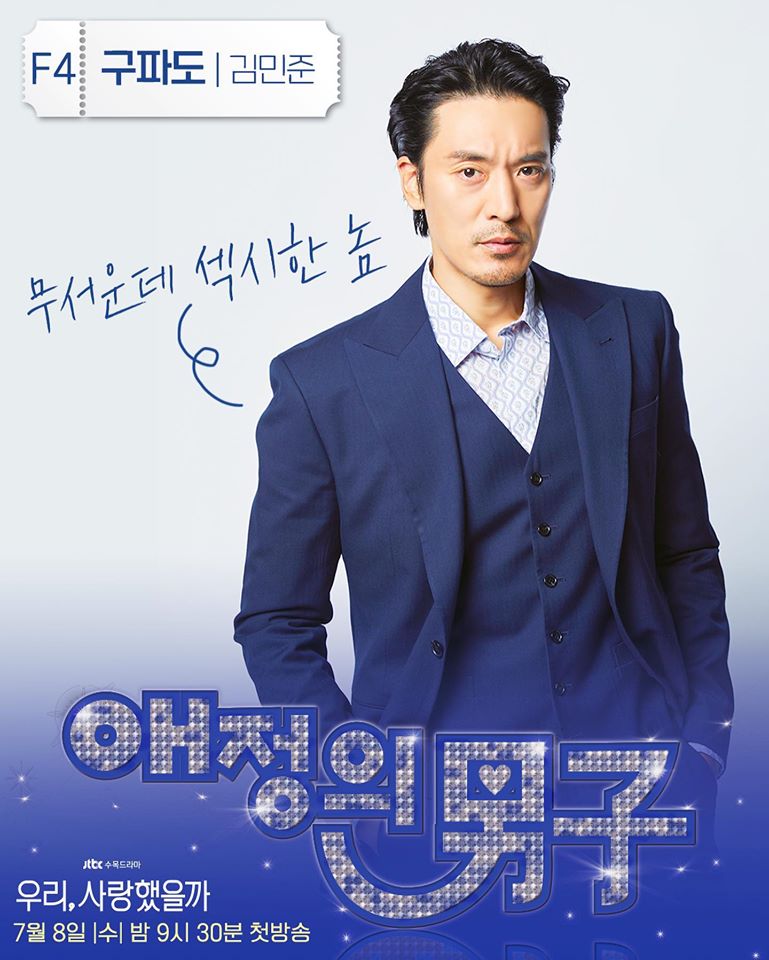 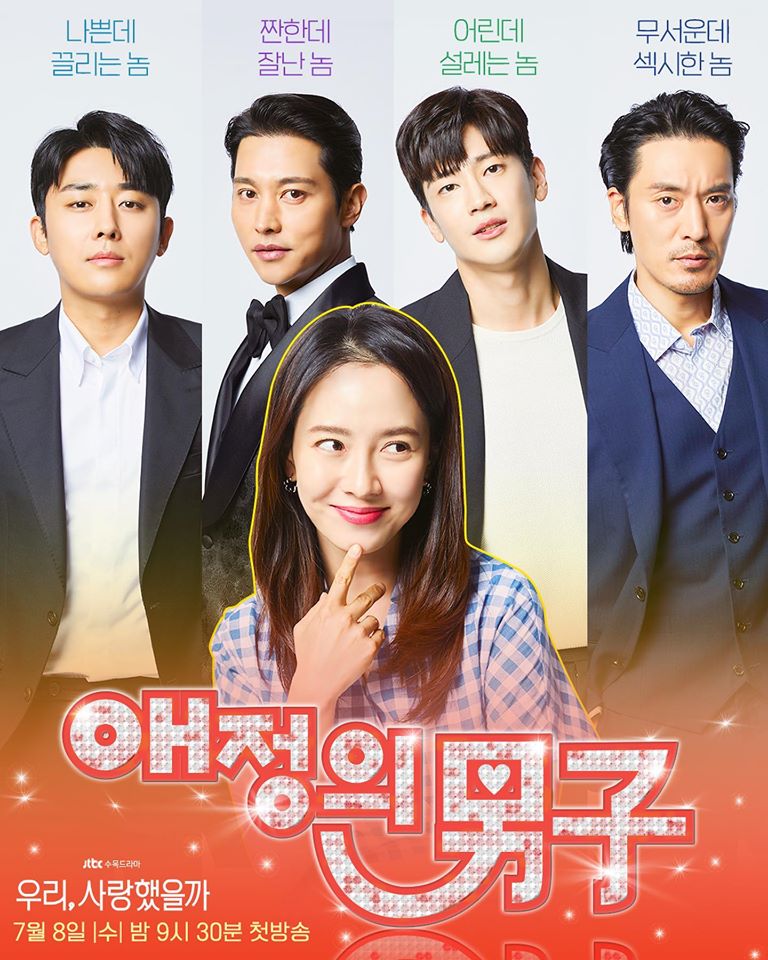 Became a fan of Koo JaSung 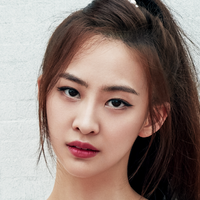 Became a fan of DaSom

Became a fan of Son HoJun