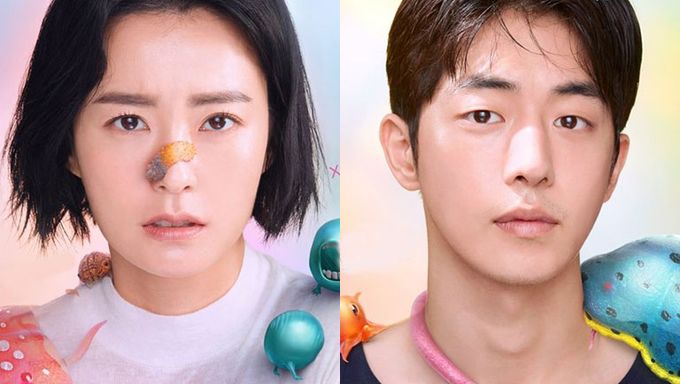 It is finally coming on our screen! Netflix Original "The School Nurse Files" is awaited by numerous fans since the cast was announced back in December 2018.

Nam JooHyuk and Jung YuMi are the lead actors of this comedy fantasy drama based on the novel written by Jung SeRang. "The School Nurse Files" tells the story of the school nurse Ahn EunYoung (Jung YuMi) who -at the contrary of her ordinary name- has the special abilities to see "jelly". At her new high school, she found an unusual mystery. She will solve the problem with the Chinese literature teacher Hong InPyo (Nam JooHyuk).

On Aug. 14, Netflix released the individual posters of the two actors. There are definitely eye-catchy with the "jelly" surrounding the two characters in colorful posters. 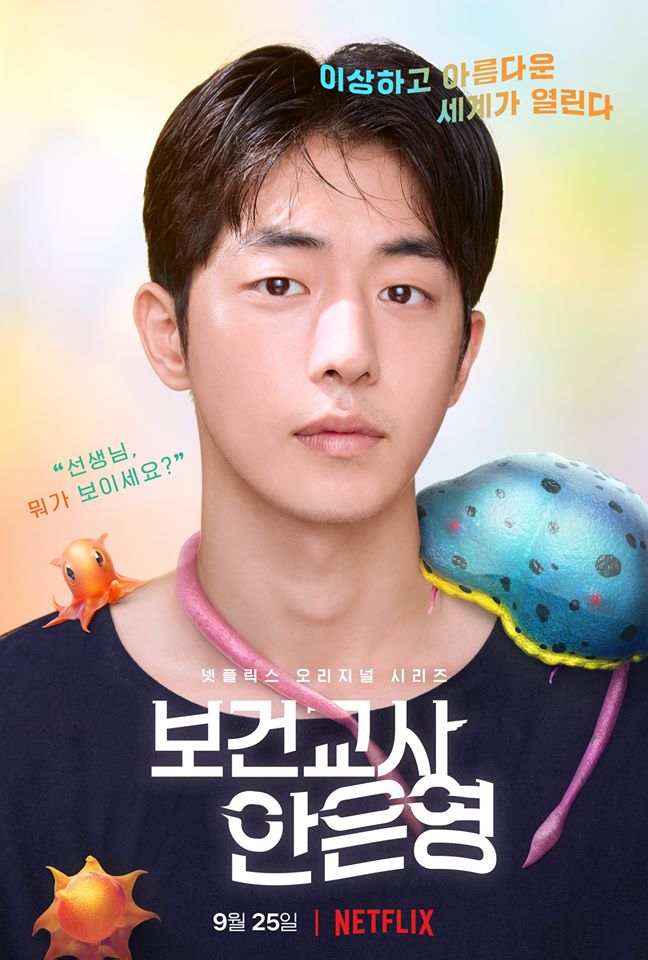 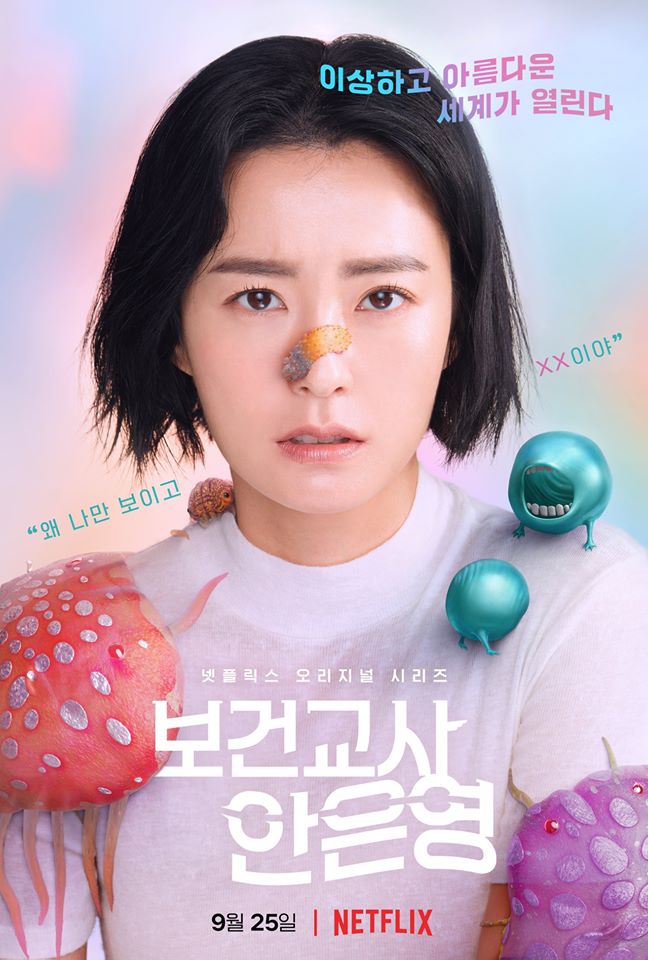 The drama will be released on Netflix on September 25.

For more about the drama, don't forget to check our cast and summary here.

Are you also looking forward to the premiere? 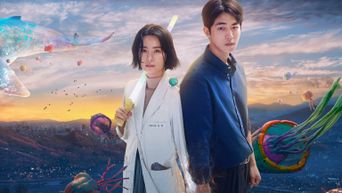