Netizens Compare Flip Phone And More With IZ*ONE's ChaeWon Face, Shocked By How Small It Is 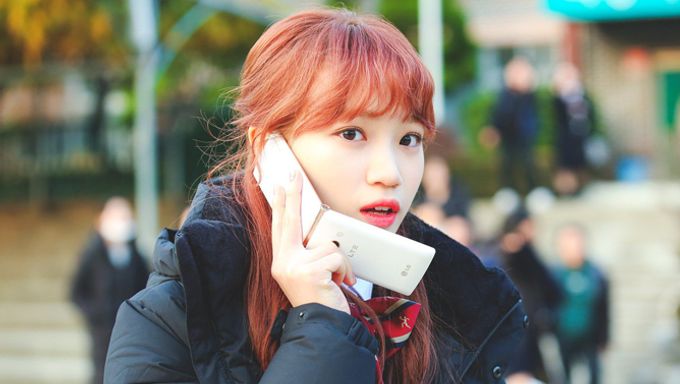 If you did not know already, having a small face is considered to be beautiful in Korean standards. As such, it is common to hear Koreans compliment one another when they notice someone with a small face.

In the K-Pop industry, there are many idols with noticeable small faces such as Bae JinYoung, Highlight's YoSeob and so on.

They compared it with a flip phone, face mask and many other items. Take a look for yourself. 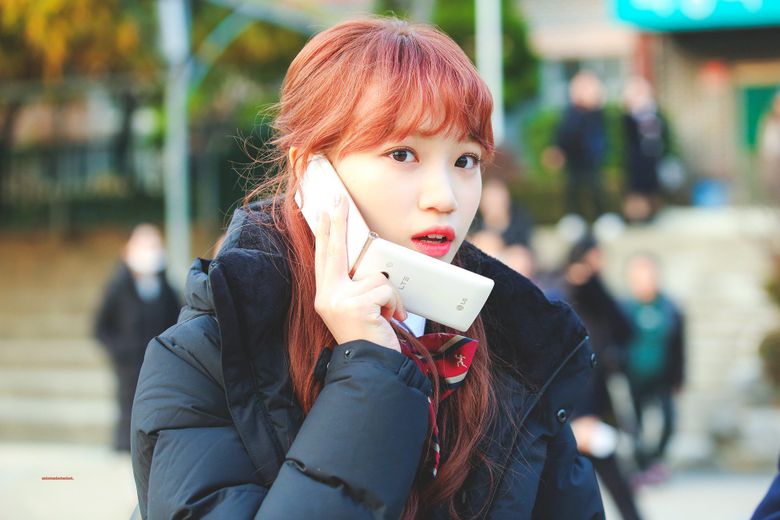 While using her flip phone, netizens noticed that only about two-third of her face could be covered by the device! For most occasion, the user's mouth should reach the end of the phone but for ChaeWon's case it was not. 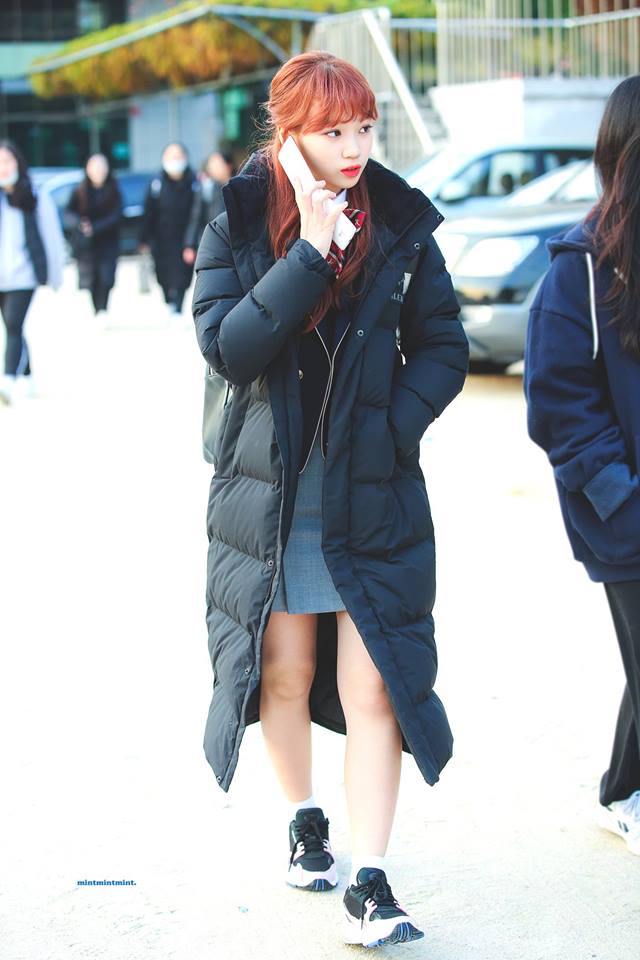 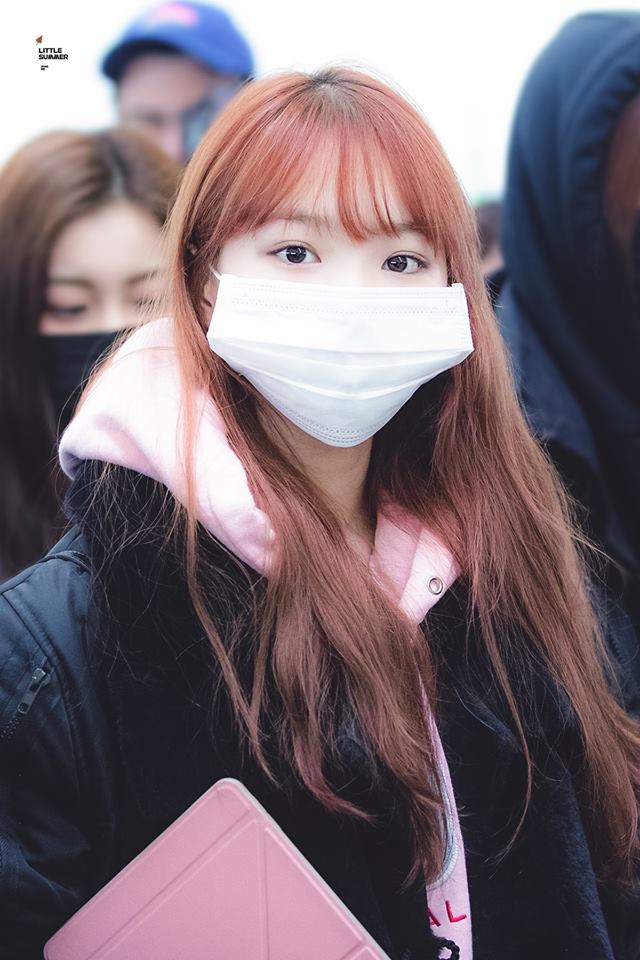 Standing beside leader EunBi and holding a medal, netizens also compared the size of the medal with ChaeWon's face. 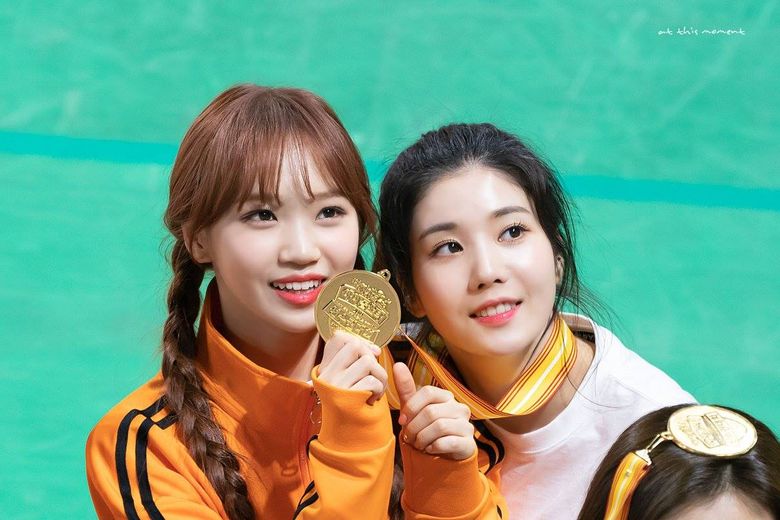 Last but not least, ChaeWon's small face could also be noticed by a picture of her uploaded previously. 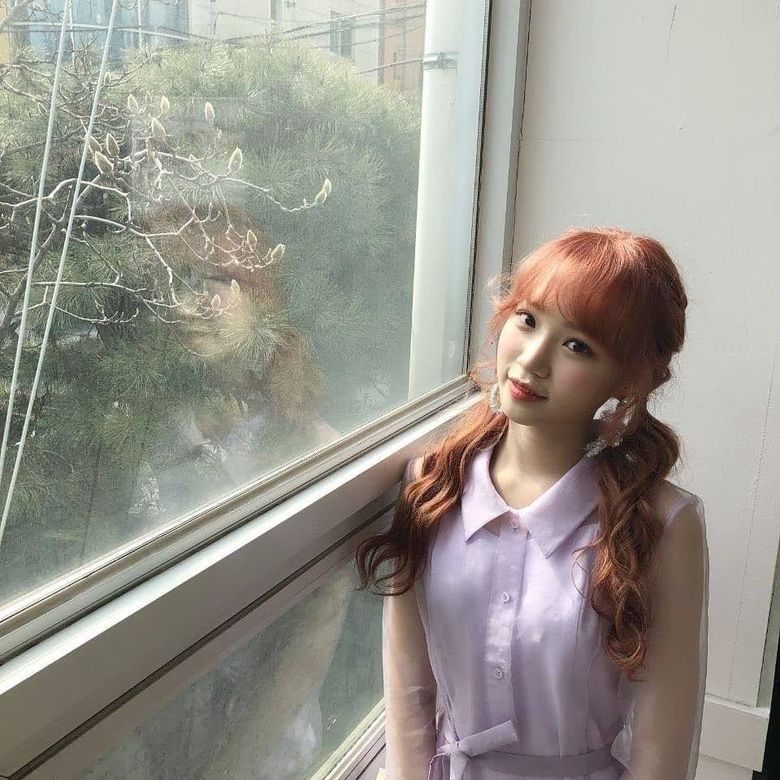 She looks lovely with pig tails while wearing a lilac dress standing by the window. Fans also commented that she resembles a doll.

Are you also amazed by her small face and beauty? Became a fan of Lee ChaeYeon