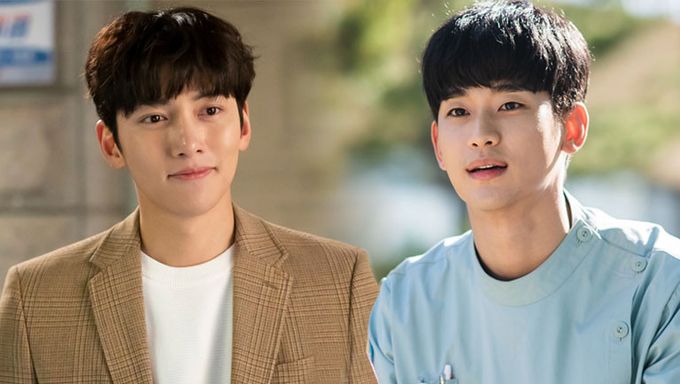 Did you find good dramas to watch in May? A lot of dramas started last month that is why this month few K-Dramas are starting.

There might be a few new dramas this month but it has two of the most expected dramas of 2020 with 2 top Hallyu actors (Ji ChangWook and Kim SooHyun)! Moreover, fans have been waiting for years for Kim SooHyun's return to the small screen.

Every month, Kpopmap selects 3 dramas that are about to start airing to look forward to. Here are 3 dramas starting in June to not forget to watch and one K-Drama release on Netflix this month to watch or re-watch. 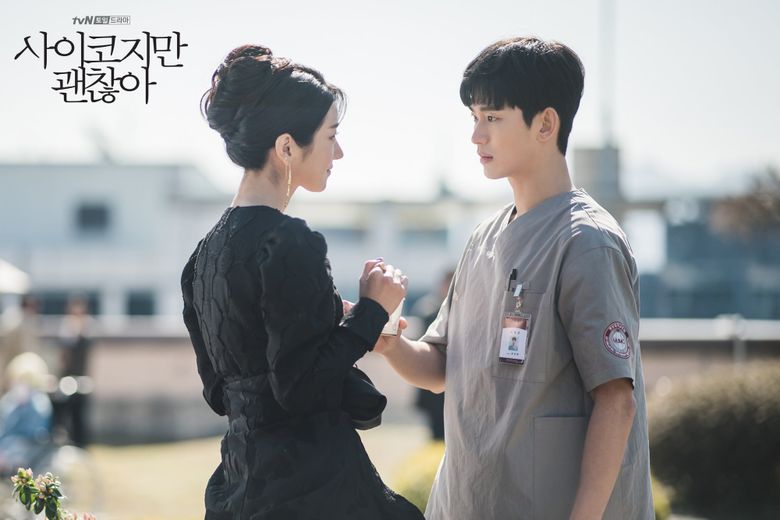 When: From June 20 (available on Netflix)

Summary: It tells the story of a caregiver of a psychiatric ward who lives with 1.8 million won a month and refuses to love because of his life's responsibility and of a fairy tale writer with antisocial personality disorder who has an impulsive life and doesn't know about love. The two will meet and heal each other's wounds.

Why watch?: The main reason to watch is Kim.Soo.Hyun! The top Hallyu actor is finally back to the small screen 5 years after his last drama “The Producers” (2015). Kim SooHyun's acting skills are superb and he can easily bring laughter or tears to viewers. The actor's return is highly anticipated.

"Psycho But It’s Okay" is a romance filled with psychological and mental disease elements. From the teasers, the tone of the drama is quite somber. The characters seem to have depth and story to tell. The love story also seems quite intense.

For more information, teaser, and characters’ descriptions, you can check our cast and summary here. 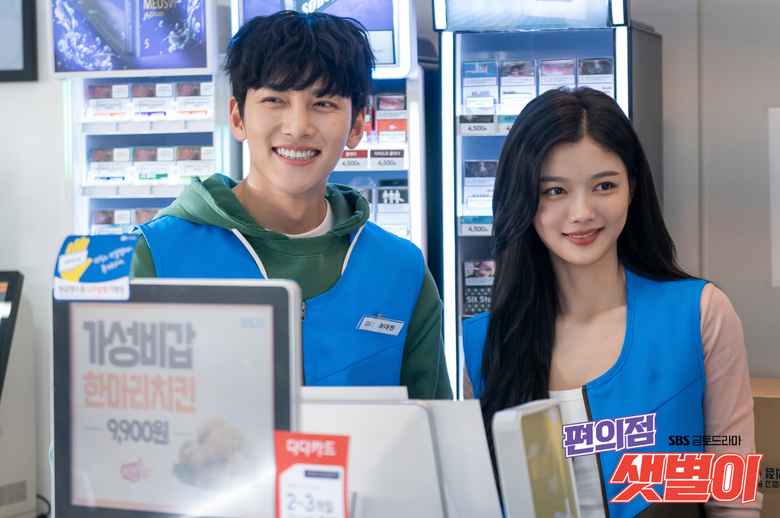 Summary: It is the unpredictable comic romance between a four-dimensional innocent femme fatale part-timer and a handsome sloppy manager at a convenience store.

Why watch?: It is a romantic comedy based on a popular webtoon. Ji ChangWook and Kim YooJung are both very loved and popular actors so the drama is eagerly awaited. Ji ChangWook's is an expert in romance and viewers can already get ready to fall head over heels for him (once again).

Kim YooJung will also bring much freshness and comedy to the drama. From the teaser, the drama promises to give big laughter and tell the story of a cute couple full of chemistry.

For more information, teaser, and characters’ descriptions as well as information about the webtoon, you can check our cast and summary here. 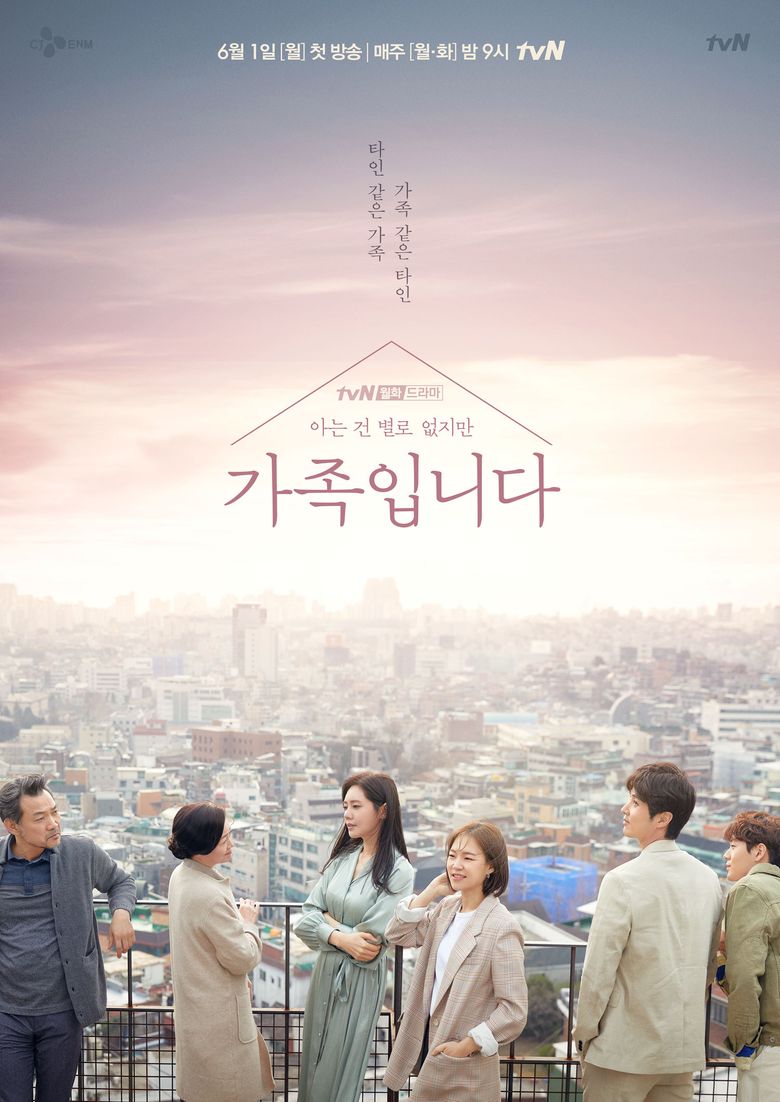 Why watch?: If you are looking for a family drama with mystery and comedy elements, this is for you! From the teaser, the plot seems interesting and building up anticipation for the story.

For more information and characters’ descriptions, you can check our cast and summary here.

Which drama are you looking for in June? 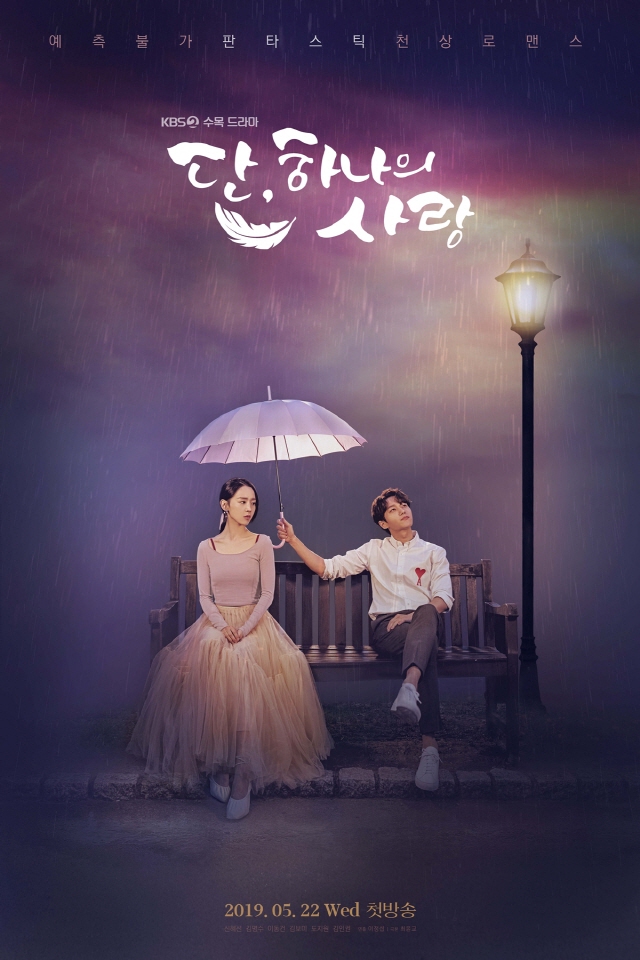 Summary: It tells the unpredictable fantasy romance of a strong ballerina that has no interest in love and a trouble maker angel who claims to be Cupid.

Why watch?: It was definitely one of the best dramas of 2019. The drama brings viewers on an emotional rollercoaster with the lead characters' intense but forbidden love. Good acting and beautiful ballet background are also one of the key reasons for the success of this love story between an angel and a ballerina.

For more information, teaser, and characters’ descriptions, you can check our cast and summary here. 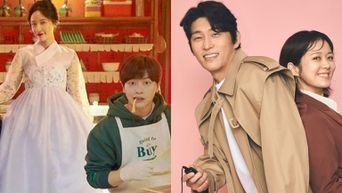 Top 3 K-Dramas To Have On Your Watchlist This May

When is it going to be on Netflix or Rakuten TV. Some of us live in the UK.

When backstreet rookie will be available in Netfkex? I'm looking forward to it.

I am a Jichangwook fan from Australia. I am really looking forward to supporting him in his new drama Backstreet Rookie. Can you please tell me where I can watch it.

Why watch? The main reason to watch is Kim.Soo.Hyun??

I will watch Psycho but its okay and Backstreet rookie for sure.
I cant believe Kim Soo-hyun is finally back!!