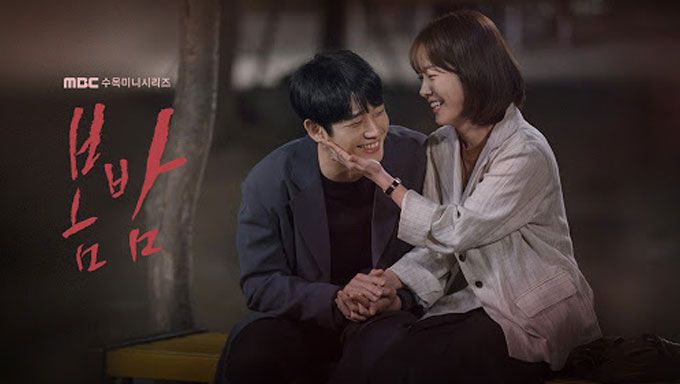 Welcome a new romance drama for Spring 2019, "One Spring Night".

After "Something in the Rain", Jung HaeIn is ready to steal more hearts in this new project. This time it is not Son YeJin but Han JiMin who he will fall in love with. He previously stared in other various dramas such as “While You Were Sleeping” (SBS) or “Goblin” (2016-2017).

Many are curious about the two actors’ chemistry. 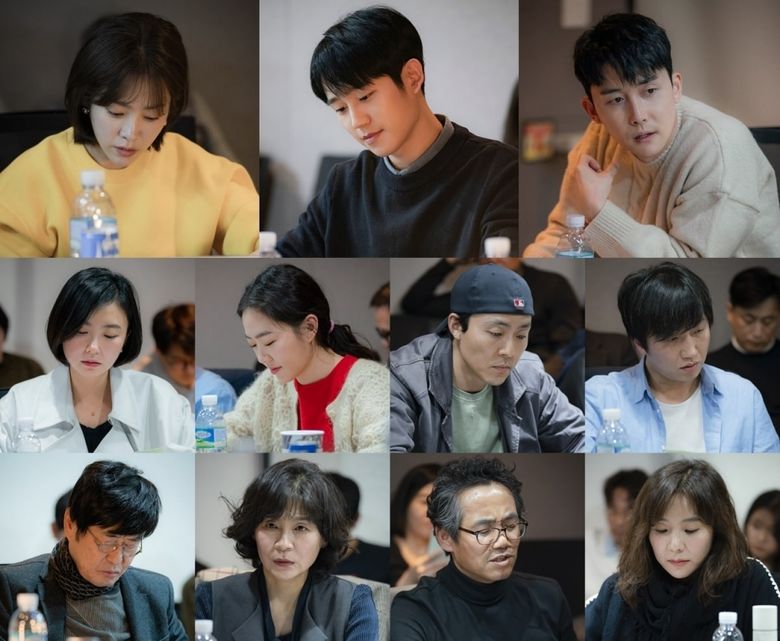 It tells the realistic romance of Lee JungIn who thinks she found her happiness and Yoo JiHo a warm-hearted man. 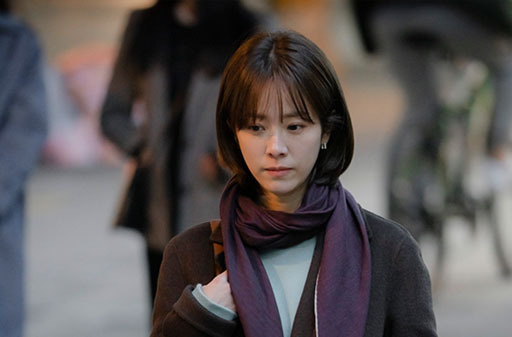 A librarian, 35 years old. She has been dating KiSeok for a long time and they are thinking to get married. She starts to questions herself about this love and what she feels like. 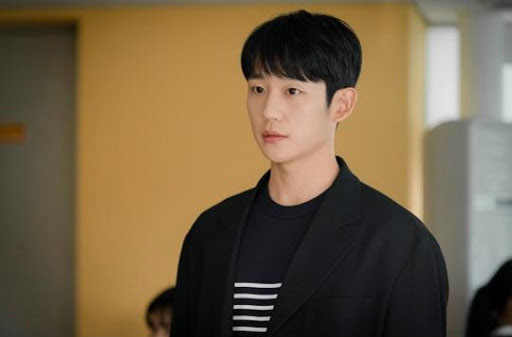 A pharmacist, 35 years old. When he was in university, because of an issue with his girlfriend, his life changed completely. When he met JungIn, he started to feel feelings that he had forgotten. 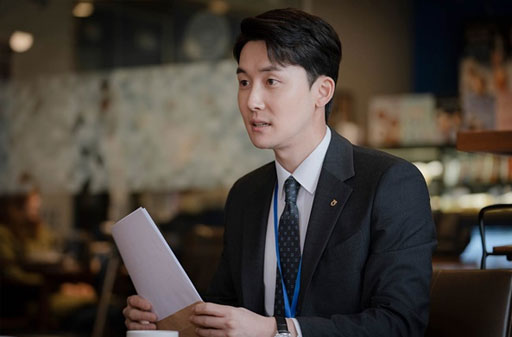 Head of the bank, 38 years old. He is from a rich family and he has a good post at his job. He started to have some issues with his girlfriend JungIn. He thinks he can overcome it. 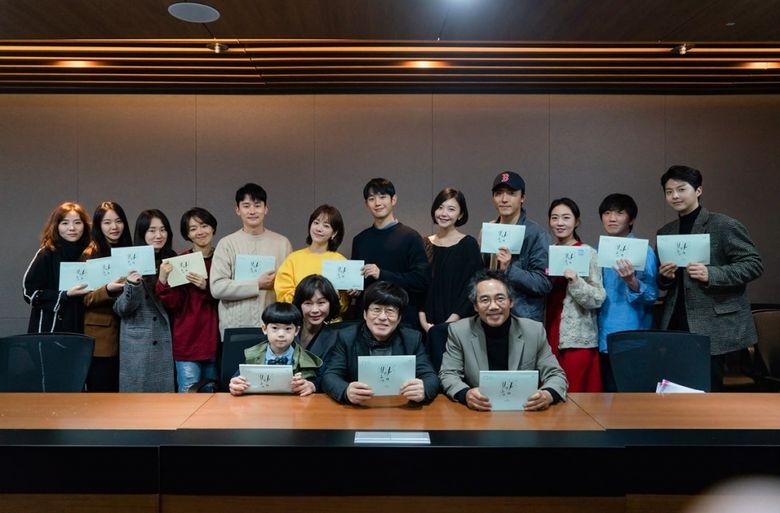 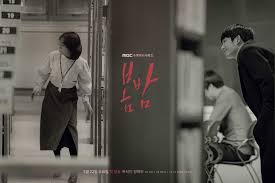