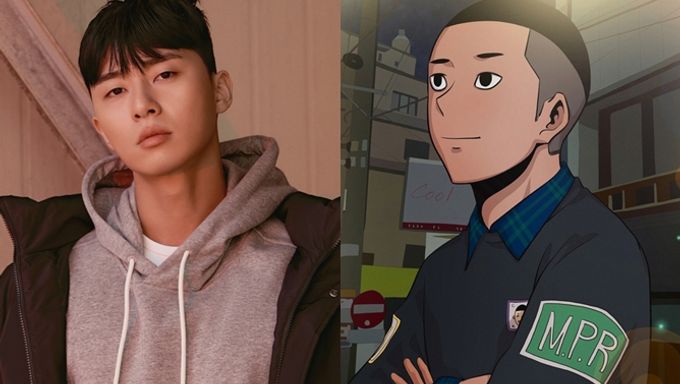 Top Hallyu star Park SeoJoon has received the offer to be the main character in the drama "Itaewon Class".

The drama is based on the webtoon of the same name written by Kwang Jin that started on December 2016. The webtoon is one more addition to the long list of drama based on webtoon announced to be made this year, check the whole list here.

It tells the story of the CEO of a major company of Food Service and his son. The main character lost his father because of the CEO's son and he is alone. (According to the webtoon plot) His dream was to be a policeman but because of the situation, he decided to seek revenge for his father's death by becoming rich. Little by little, he tried to reach his dream and he managed to open a pub. Later, he became the CEO of the company name I.C. (Itaewon Class). 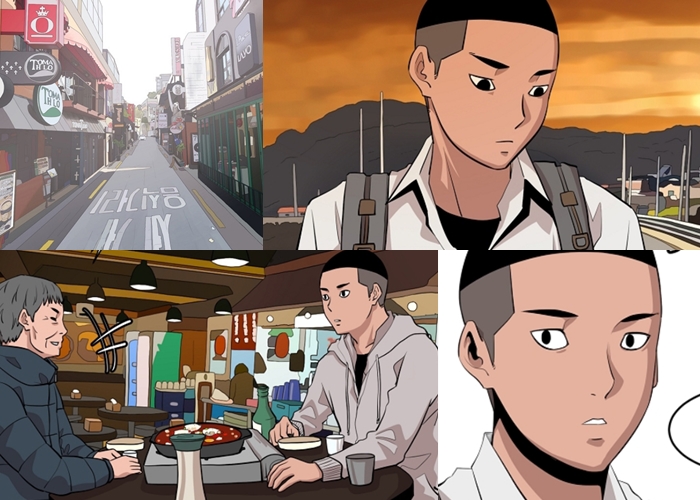 "Itaewon Class" drama's producer is Kim SungYoon, he previously worked for the popular drama "Love in the Moonlight". The drama is to air on cable channel JTBC. It is to air in the second half of the year, or in the first half of 2020 depending on the progress of production.

His agency says that he is still considering the role. Many are waiting for his next drama.