47 ARMY Chipped In Money To Purchase Shutterstock Photo Of BTS 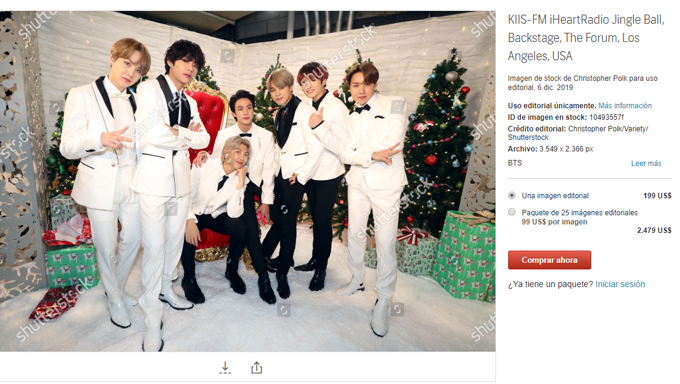 Recently, BTShad made their appearance on "iHeart KIIS Radio Jingle Ball" in Los Angeles a few days ago and they made a huge impact with their opening performance. 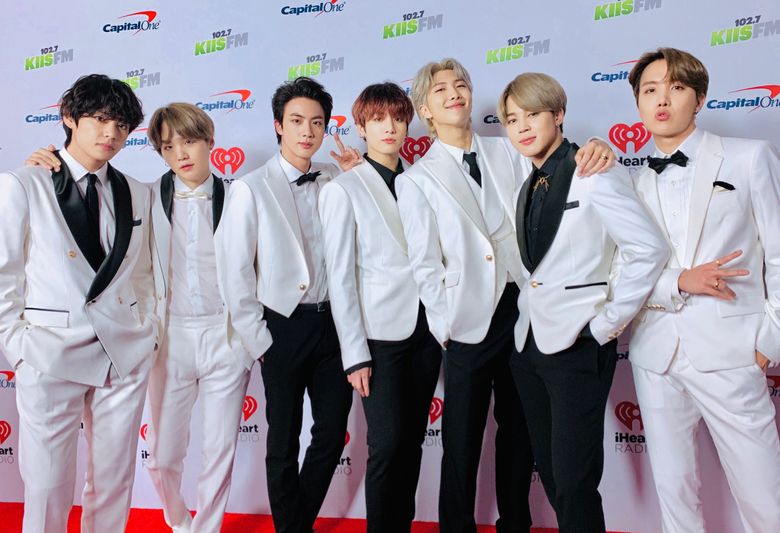 With their stunning outfits and handsome visuals, various media outlets also did not waste their time in snapping charismatic photos of the 7 idols.

If you did not already know, you can purchase raw photos taken by photographers on Shutterstock and it came to the notice of many ARMY that they like this picture in particular. You can check out the original link here. 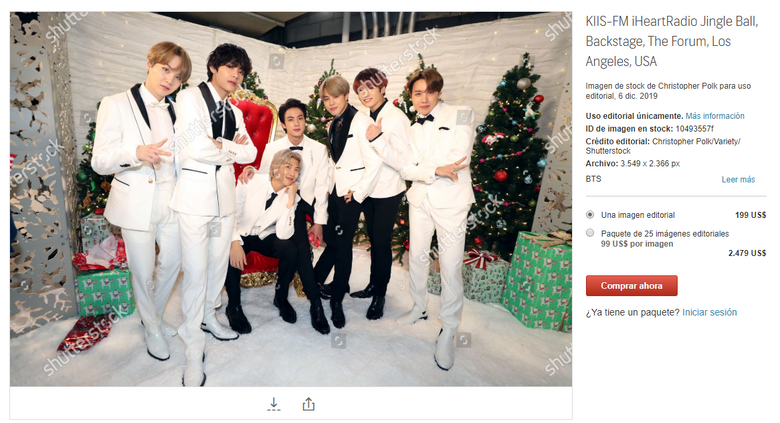 In order to receive the photos without the Shutterstock logo, they had to pay USD200 in order to purchase the raw data.

Okay idk if this is a good idea but I made a paypal pool to buy this Shutterstock photo since it's too expensive for one person to buy https://t.co/DVLVRpCoRS https://t.co/Bu3YhoWhsQ

In a short amount of time, they managed to acquire USD200 to purchase it with contributions from over 47 ARMY!

Some commented that they were amazed by the effort by ARMY and also shared that they really love this photo because of the fact that leader RM and member Jin were in the middle of the photo.

Are you also amazed by their efforts?