7 Korean Actors That Have Great Senses When They Pick Dramas 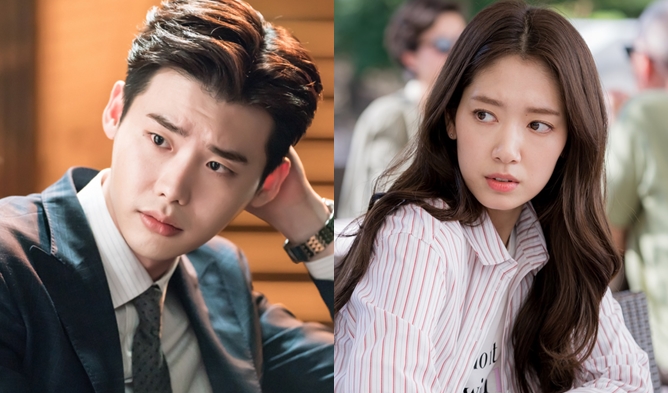 If you have been in the K-Drama community for a while, you will have heard some fans debating about how some actors have a great sense when it comes to picking dramas. Sometimes, the debate can go quite controversial too by saying that some great actors are under-rated because they do not have a good sense of choosing projects. One thing is for sure, choosing a good drama is important in an acting career.

A Korean media chose 7 actors that have great senses in choosing their dramas and that always have popularity. You can be sure that with these actors, the drama’s ratings will go high.

Lee JongSuk is one of the 20s and 30s actors with the most impressive filmography. He has acted in dramas such as “School 2013”, “I Can Hear Your Voice”, “Doctor Stranger”, “Pinocchio”, “W”, “While You Were Sleeping”, and more.

Seo HyunJin is one of the Rom Com queens. She appears in dramas such as “Another Miss Oh”, “Temperature of Love”, and “Beauty Inside”. The last one recently broadcasted and had high ratings.

Lee MinHo gained popularity with the drama “Boys Over Flowers” but his fame did not stop here. His next dramas such as “Personal Taste”, “City Hunter”, “The Heirs”, and “Legend of the Blue Sea” were hits. He is a world star that won the hearts of many international fans.

Park SeoJoon also has great eyes for choosing dramas, they always reached great ratings. The actor acted in dramas such as “She Was Pretty”, “Hwarang”,  “Fight for my Way”, and “What’s Wrong With Secretary Kim”.

Park BoYoung’s drama also received much attention from the public. She appeared in “Oh My Ghost” and “Strong Woman Do BongSoon”.

Park BoGum is also part of the list. He appeared in dramas such as “Reply 1988”, “Love In the Moonlight” and now “Encounter”. His current drama is showing great ratings. 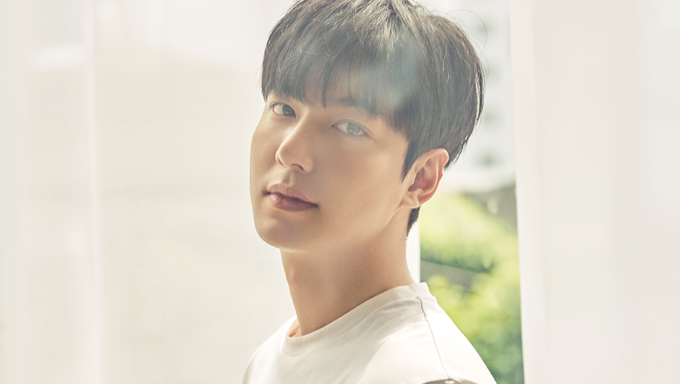 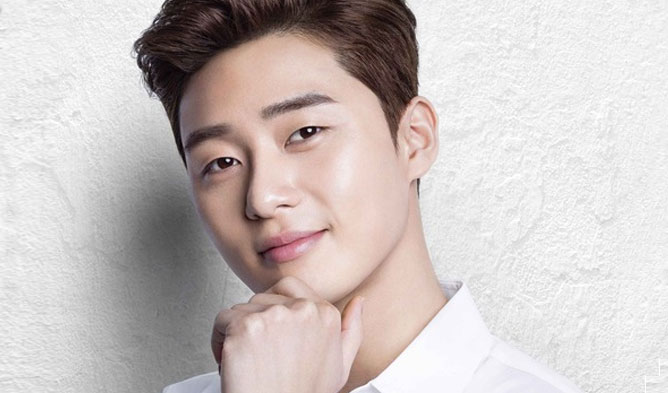 Yay LJS – his drama character is always layed n he can bring out the colours excitement suspense….so mind cracking…most of excellent acting with every one on the team ???????