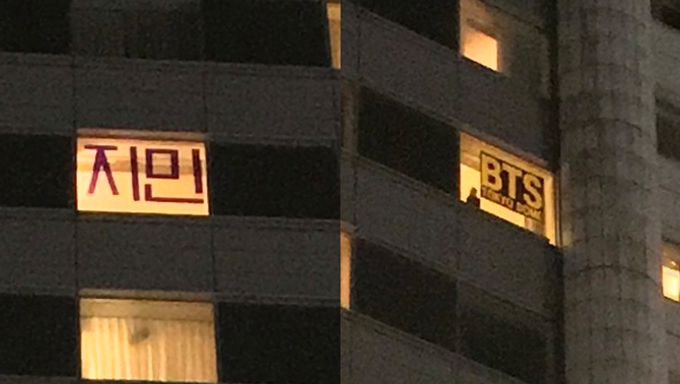 Recently, a controversy regarding BTS's JiMin wearing a shirt has caused the cancellation of BTS appearance on a Japan show. The reason for that is because the T-Shirt is about Korea's liberation from Japan and also a picture of the nuclear bomb exploding in Japan.

Despite that, some fans are still supporting the boys and showing their love especially for JiMin! 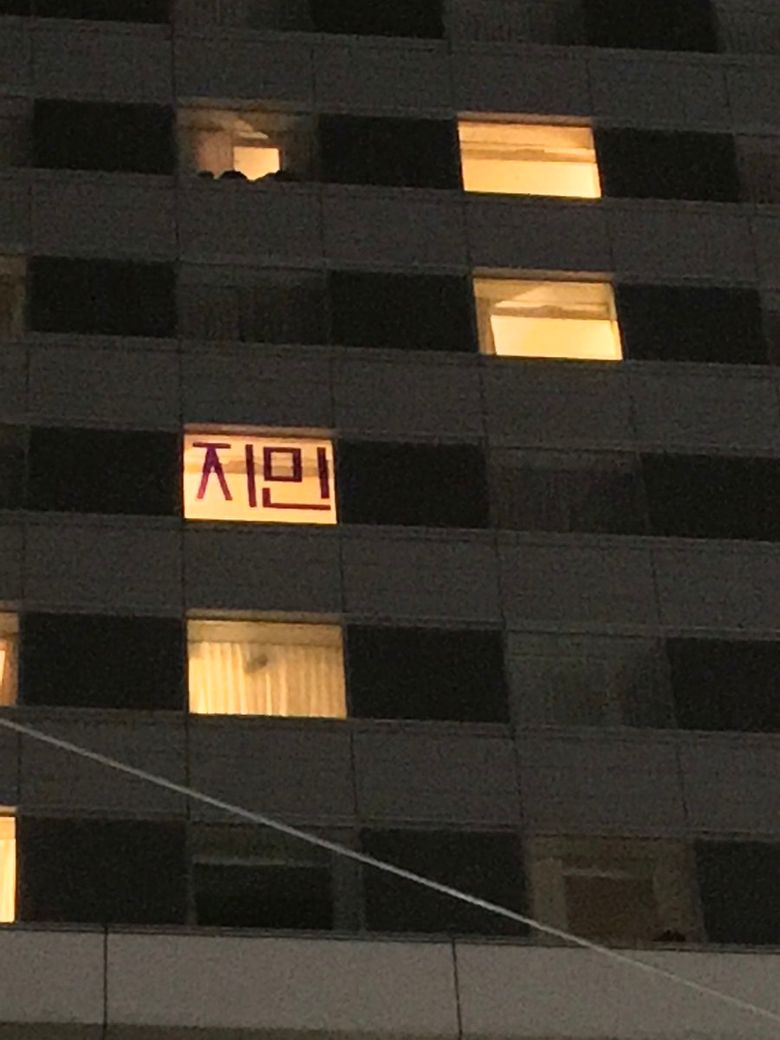 Fans who have came to Japan to catch BTS "LOVE YOURSELF" Japan tour were seen lighting up their hotel room and making BTS supportive banners on the window. 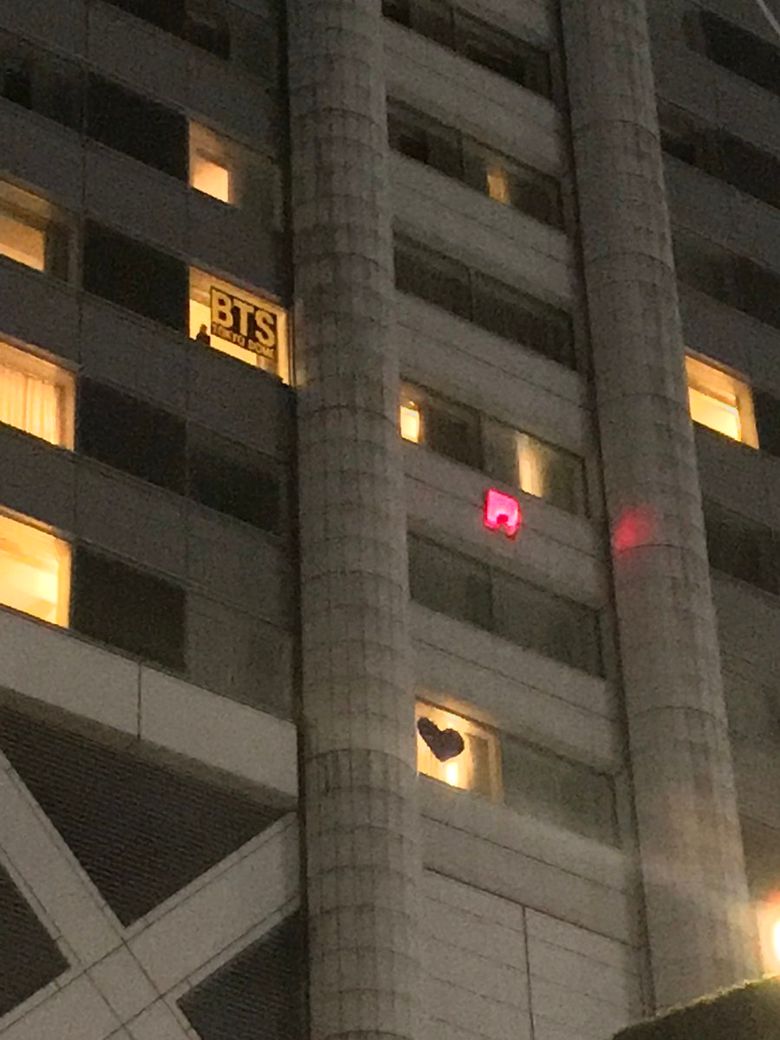 Some fans feel that hopefully through such small actions, BTS members will be able to receive comfort and support from their fans. Those who have seen the pictures circulating on online communities are also talking about how sweet the fans are.

Do you find their support loving too?