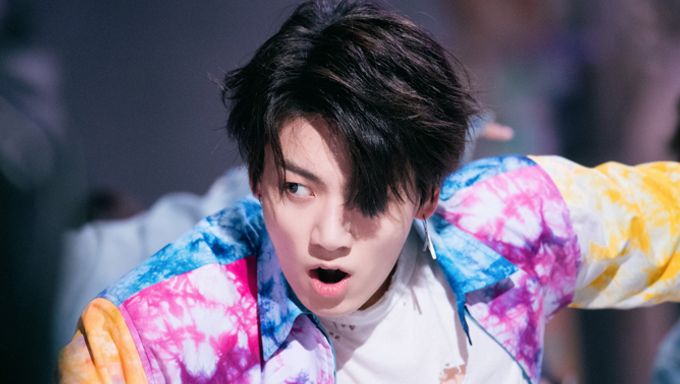 BTS had made their name known world-wide once again with their comeback performance of 'Fake Love' on Billboard Music Awards 2018 (BBMAs).

Amidst the captivating performance by the 7 boys, JungKook caught the attention of many because of his very well-defined abs! 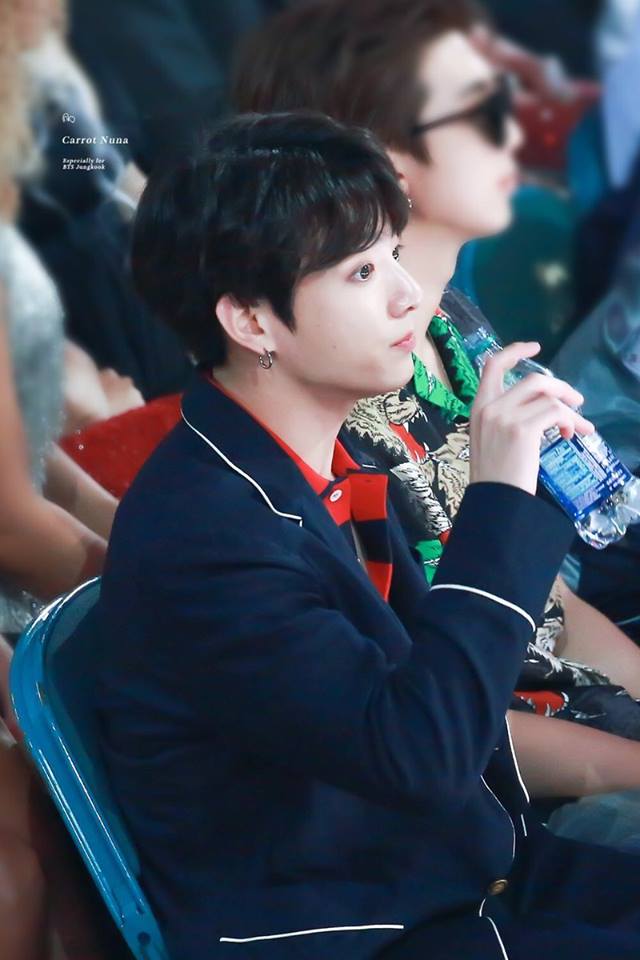 It was well-known by fans that he has abs but was rather shy in showing them on broadcast except for the time when he was on MBC "Idol Sports Athletic Championship". 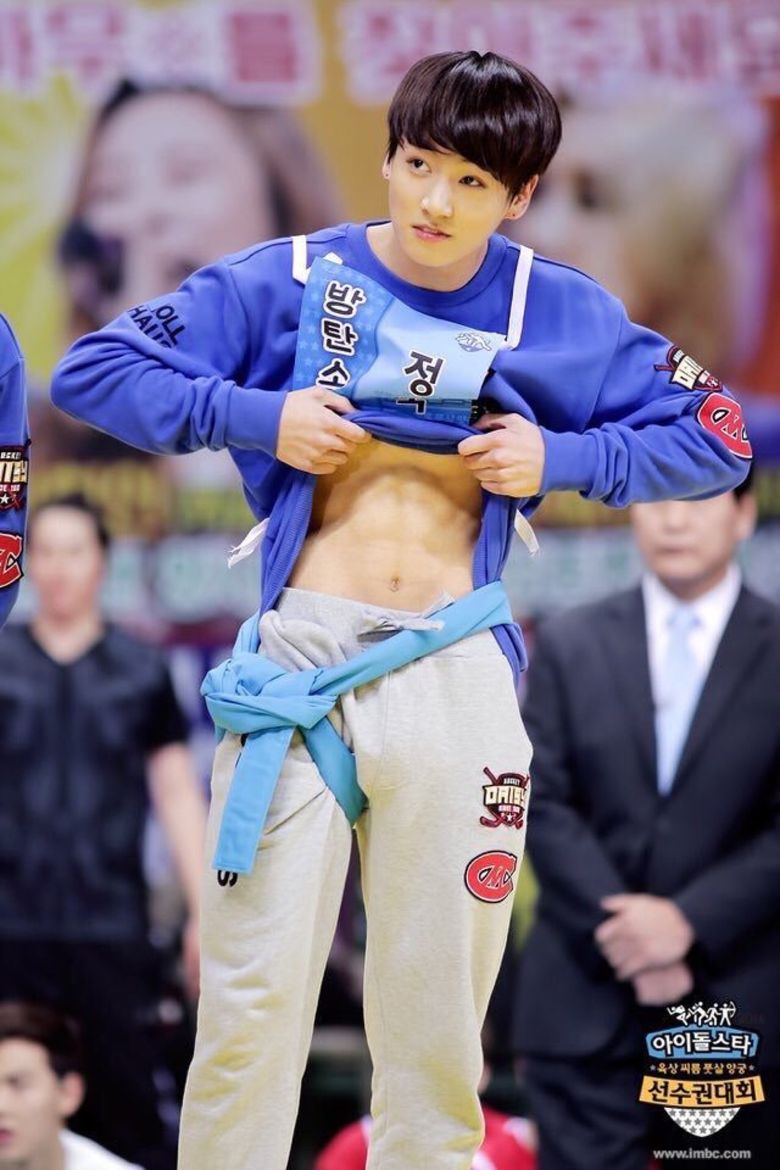 There was also a time when BTS guested on SBS "Running Man" and JungKook was seen 'fighting' against Kim JongKook. His abs were revealed as JongKook was holding JungKook in a 'fight'.

There has been several occasions when his abs were accidentally revealed but more or less, fans were once again going crazy over his well-define abs. And they called it the 2018 edition. 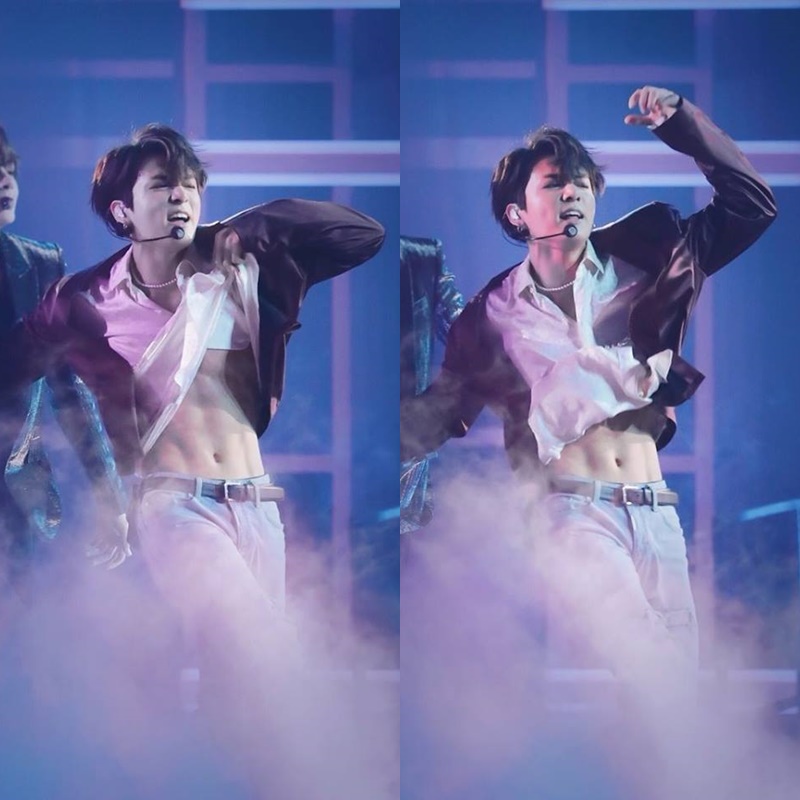 His abs were seen during the performance of 'Fake Love' and the fans and audience were cheering super loudly when they saw him lifted his shirt up.

What do you think of his abs?

ahhhh i love these pics soooo much

Literally i was watching fake love when jungkooks abs flashed i started screaming so hard that my mom and dad thought i was summoning a demon so they literally broke my door down i was like dafuq.

im not even lying but the first time i saw that heavenly sight...i dropped my ipad the fell down my stairs??? good memories. So now instead of killing myself often i just watch the MIC DROP dance break on reply....omg i hate myself.

i have one word to describe how i feel right now:
aaaaahhhhhh

Me: drinks coffee
Me: sees Jungkook's abs
Me: spits out coffee and rolls on the floor screaming with joy
Me: pats stomach "Sigh. I wish I was like him."

He is fucking sexy and hot

I have been trying to get everyone I meet into kpop, and it hasn’t worked on anyone................except my half cousin who I see once every five years! How convenient. But I got her into kpop by telling her: “I’m korean-Japanese, Your Korean-Thai, we could have a slight chance of being kpop idols! And also, look at this (then I showed her the Jungkook abs Running Man) We are both very into kpop, however since I live in Korea, and she lives in England we can’t see each other that much

His is so damn and sexy international Playboy , I love him?

jungkook: does That
me:
me: i can die happy, i will rest in peace

I DIED HAPPY CUZ OF THOSE ABS