BTS "MAP OF THE SOUL TOUR" 2020: Cities And Ticket Details 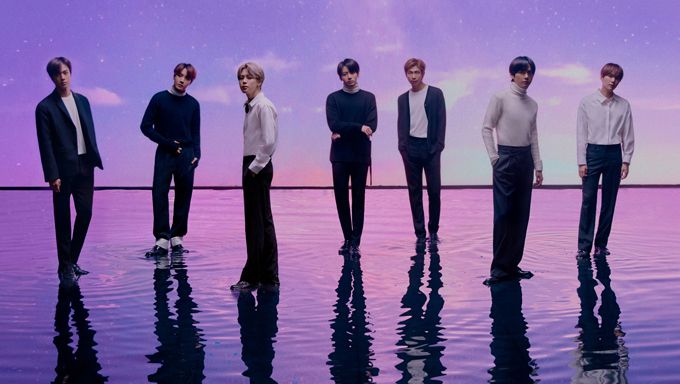 Big Hit Entertainment had announced that they will be rescheduling the entire tour.

Big Hit Entertainment had announced that they will be postponing the tour scheduled in North America to a later date.

On Jan. 22, Big Hit Entertainment has released the dates and cities which the boys will be heading to and ARMY is more than happy to hear that they are coming to their home cities.

Ticket details will be updated constantly so do keep a look out on Kpopmap! 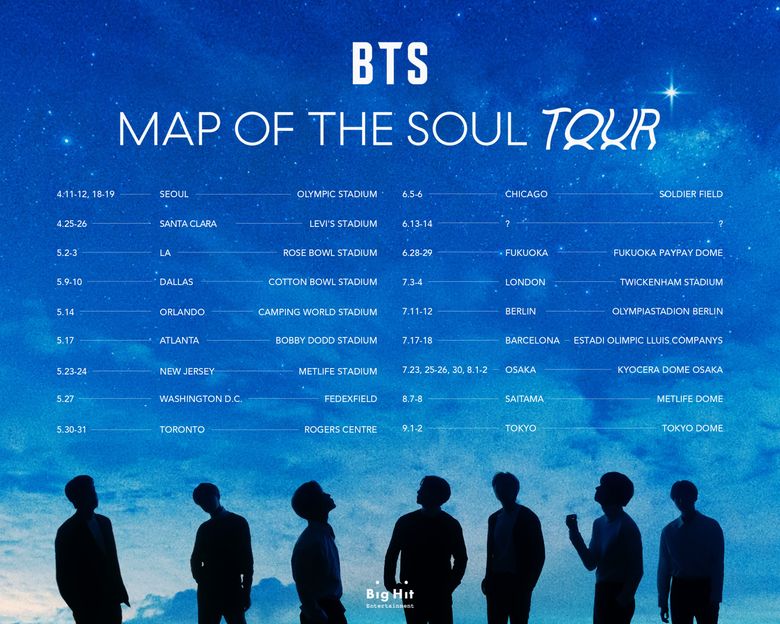 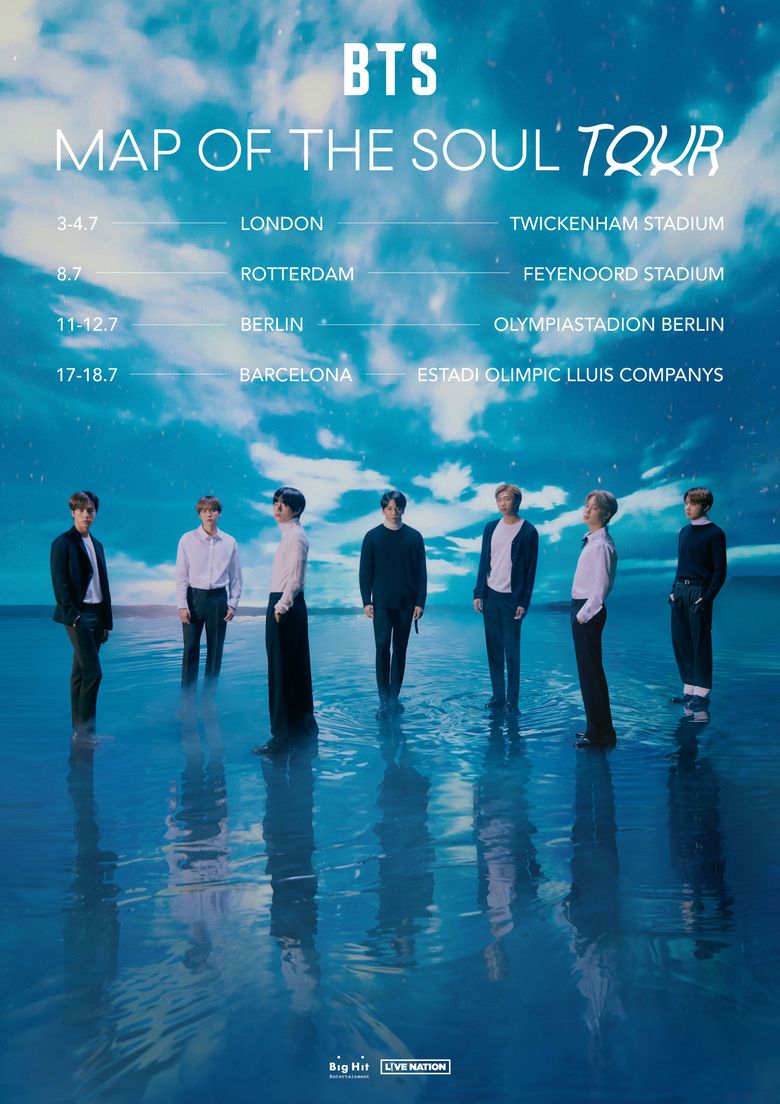 hi were can i watch it online??

Hello!
Thank you to those who are constantly checking this page for updates. As of Apr. 28, Big Hit Entertainment had announced that they will be working out a new schedule for the tour dates. The new tour dates will be announced once more information is released.

Has been a while,do you think they will release new updates soon ?

why only 1 show in holland

Map of The Soul Coming Code now
Show 7 BTS Book new ?! Name is Taylor
Me hello Ticket have it now

hey just a question. Since the covid19 in europe isnt getting any better, will the concert be rescheduled...
Imean, they can still do it, but will the netherlands as an example allow it..

where to purchase ticket for seoul concert on april 11 or 12? please help. im from Philippines. 🙂

can you please update me too on how to purchase ticket for seoulconcert? im from phil aswell

So lost here want to attend in Seoul concert no idea how to get a ticket? pls help!

So there are other dates for the sales in Europe? And were can you get the Information...from the official twitter page of bighit? I'm sorry nur that's my first concerte and I just don't know where to look or what to do (@_@)

Hello!
Yes there will be another date allocated for the sales for Europe. Most of the time Bighit official Twitter account will be the one announcing it first. They will also put up announcement on Weverse mobile application. Hope this helps!

Hi i have a question when will go bts tickets on sale for Berlin olympiastadion concert please answer me??

Bighit will announce it on there twitter acc or on weverse 🙂

are they just coming to Japan and South Korea for Asia?

they arent going to tour in South korea

well no because of COVID-19

Yeah I Wish they were came in our country Nepal??♥️♥️♥️♥️

When will the tickets for Europe go on sale??

Does anyone know when the tickets for Korea go on sale?

Does anyone know what age limit it is to go on a concert?

If you are under 16 you have to go with an adult, under 12 you cant come at all

every child must be accompanied by one adult??

How can I buy tickets for the Berlin or London dates?

Omg I have the same question, if you have snapchat add me @jiwoniilee or instagram @leejiwonii, MAYBE we could ”help” each other?

Can your guys help me too?? can we be friends on snapchat?

Heyy can you please help me too? I'm so lost? do you have WhatsApp?

I have the same question!! I think they'll let us know once the North American and Seoul ticket sale is over as the European tour is during the second half of the year.. I'm guessing the tickets will come on sale on Live Nation in late Feb/early March but this is just me guessing!

Does anyone know if this will be BTS's last tour with every member of the group? Because I recall there being talk that Jin had to go into military service and then the other boys as well starting 2020. Does anyone know if that is still the case? Because it'll greatly impact if I go see them this year or another. I want to see them at least once in my life performing. T_T

This will be the last tour with all the 7 members

안녕하세요. 우리는 포르투갈의 군대입니다. 우리는 방탄소년단가 포르투갈에서 노래하기를 원합니다. 그것은 우리의 꿈, 그들은 큰 영감이고 우리는 당신을 매우 사랑합니다. 제발 고마워요.
Hello. We are armys in Portugal. We want BTS to sing in Portugal. It's our dream, they're great inspiration and we love you very much. Please and Thank you.

They will be performing in Spain. Is that not close enough for you?